Toyota heralds a serious return to the performance hatch market with the world debut of the new Yaris GRMN at the Geneva motor show.

This thoroughbred performance machine directly benefits from the engineering and tuning skills Toyota is developing in its motorsport programme, including its winning return to the World Rally Championship with the Yaris WRC. Powered by a new 1.8-litre supercharged engine producing more than 205bhp, the Yaris GRMN promises speed, poise and rich driver rewards.

Full details and pictures of the Yaris GRMN available here.

The spotlight also falls on the new, revised Yaris range that will be reaching showrooms this spring. The result of a €90 million improvement programme, it presents new styling inside and out, additional equipment features and a high-efficiency 1.5-litre VVT-i engine that delivers more power yet significantly better fuel economy and lower emissions than Yaris’s current 1.33-litre unit.

Handling and safety have also come under scrutiny, while measures have been introduced to make Yaris Hybrid – still unique as the market’s only hybrid power supermini – an even more rewarding and comfortable drive.

Full details and pictures of the new Yaris available here.

The new i-TRIL Concept – another world debut for Toyota at Geneva – is a snapshot of the kind of vehicle we might expect to see on city streets in the 2030s, Designed and developed in Europe, it’s an electric-powered three-seater that can operate autonomously, or with the driver taking control.

Toyota sees i-TRIL as a demonstration of how electric vehicles can be made more nimble and fun to drive, being compact, lightweight and developing the Active Lean technology that was first introduced in the smaller i-ROAD.

Toyota is emphasising the direct links between its motorsport activities and its road-going vehicles by putting Toyota Gazoo Racing centre stage at the Geneva motor show. Toyota Gazoo Racing’s activities focus on three pillars: improving cars for the road, developing human skills in design, technology and engineering, and sharing the excitement of driving with Toyota customers and motorsport fans.

Through its participation in highly demanding series such as the FIA World Rally and World Endurance Championships and the Dakar rally, Toyota pushes its cars to the limit, in its pursuit of making ever-better cars.

Toyota at the Geneva Motor Show 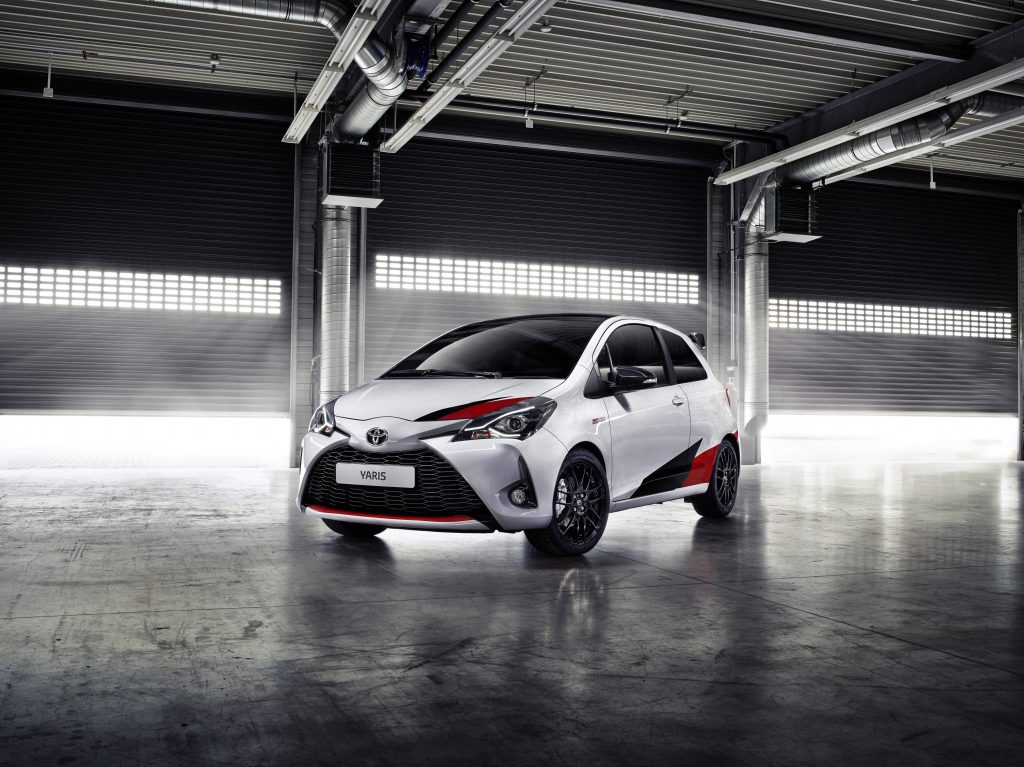 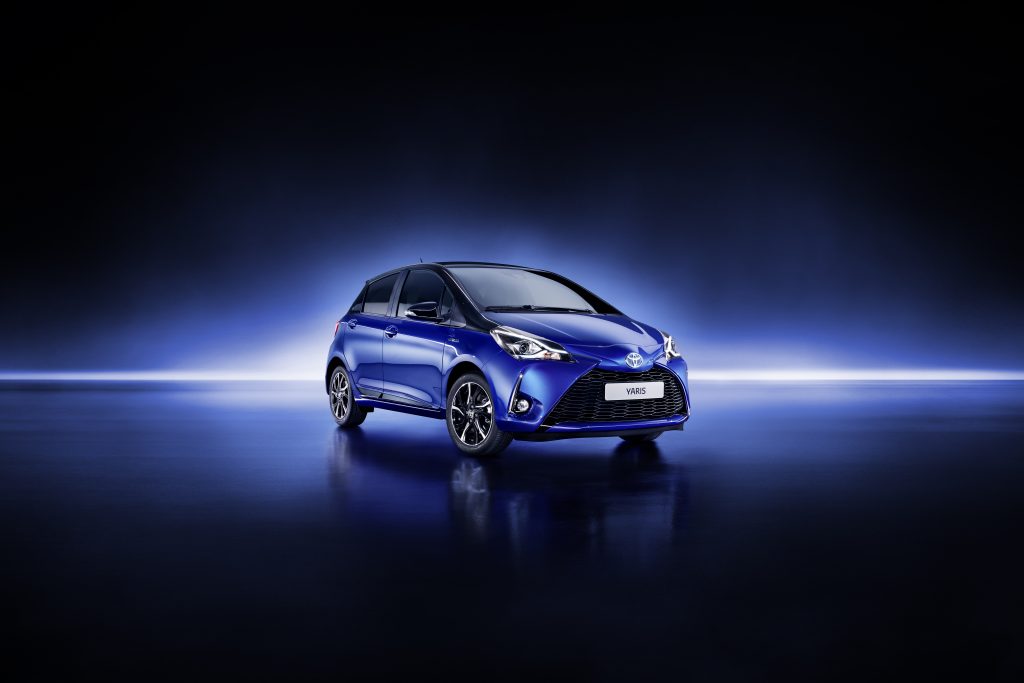 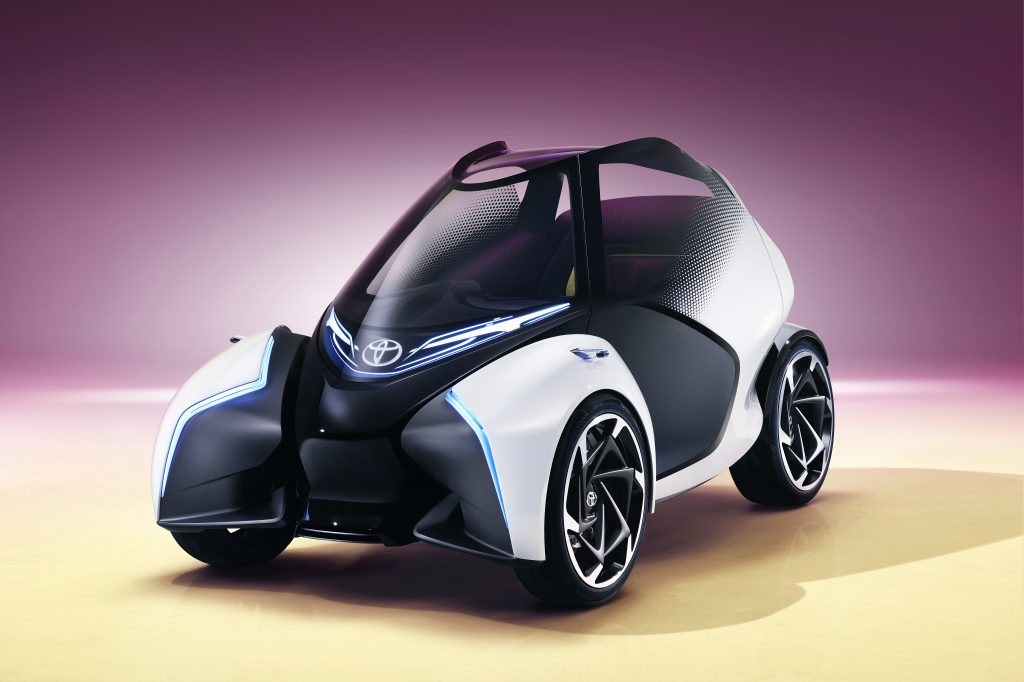 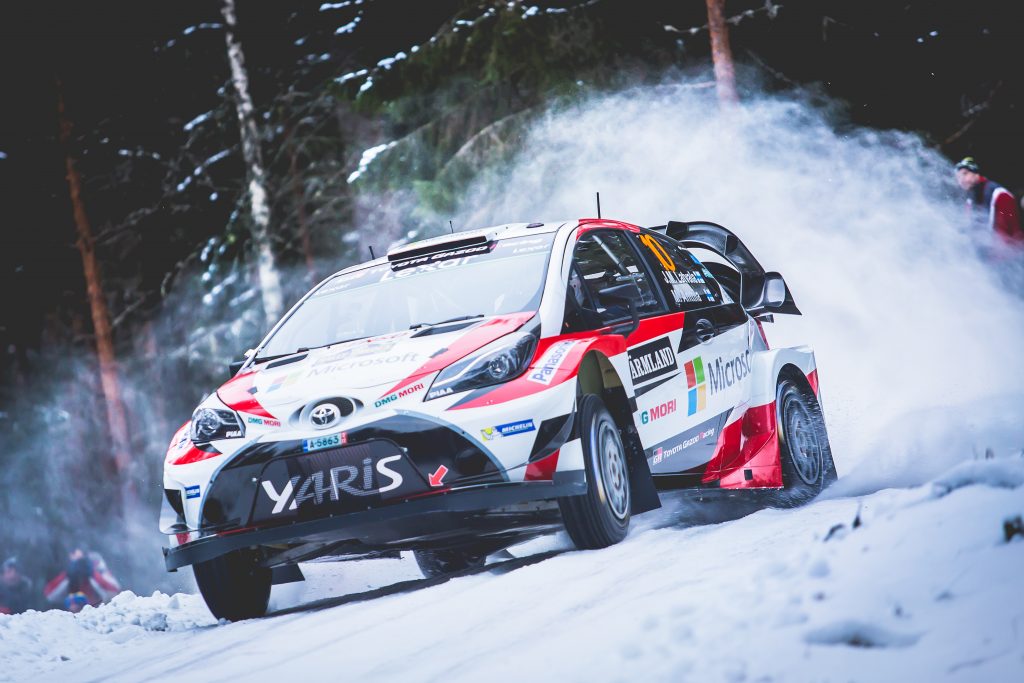 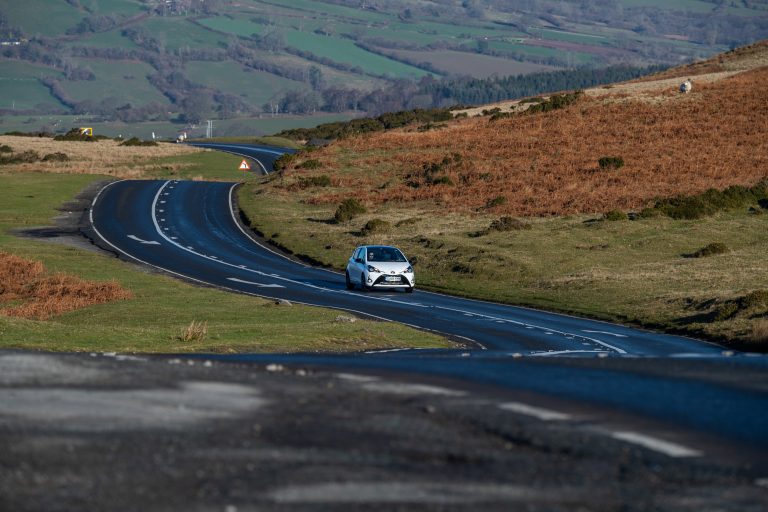 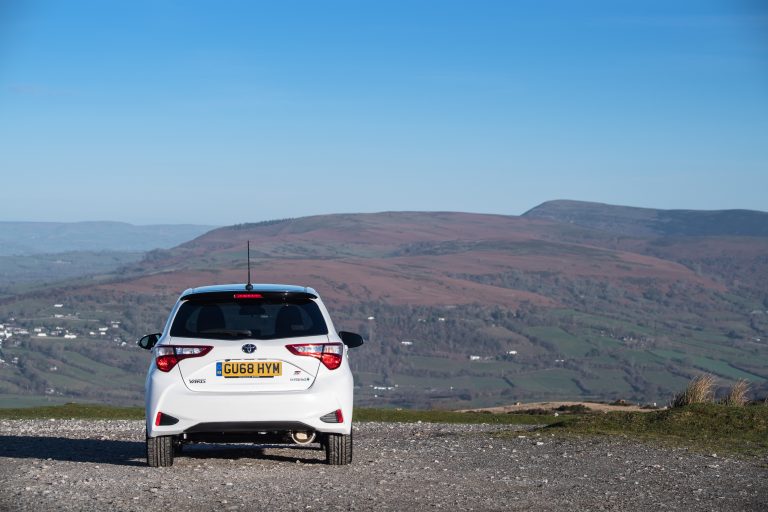 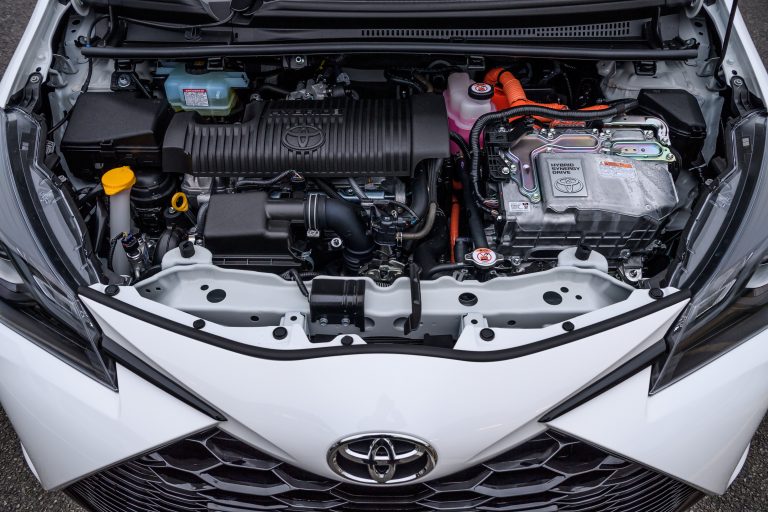 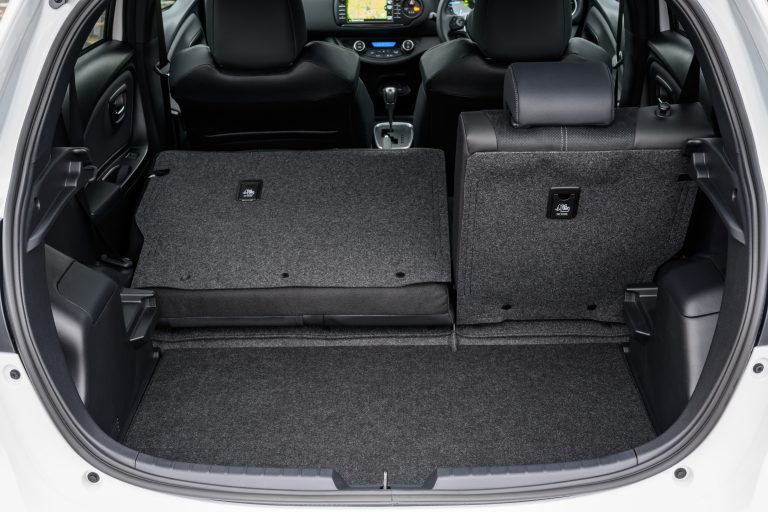 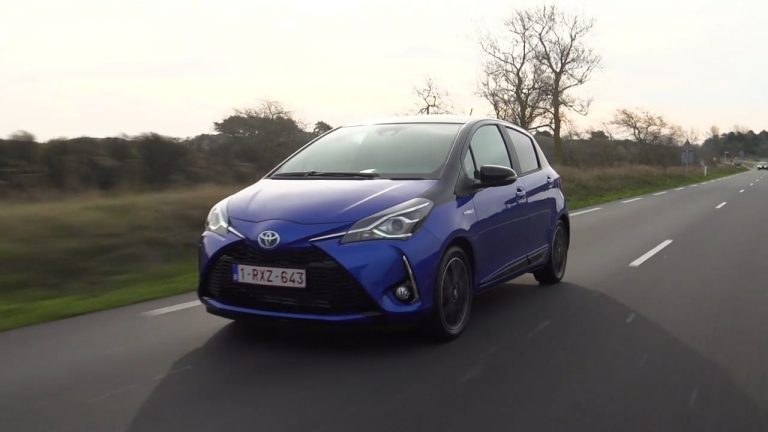 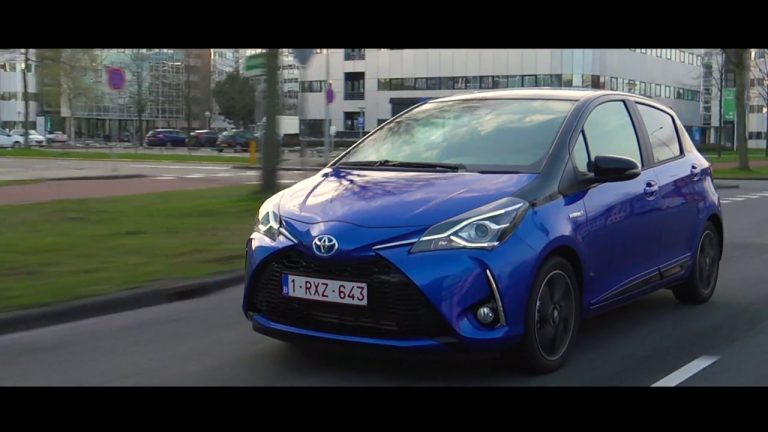 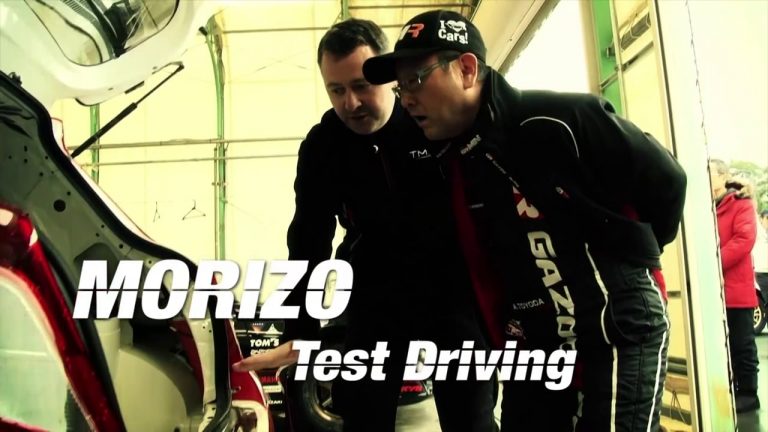 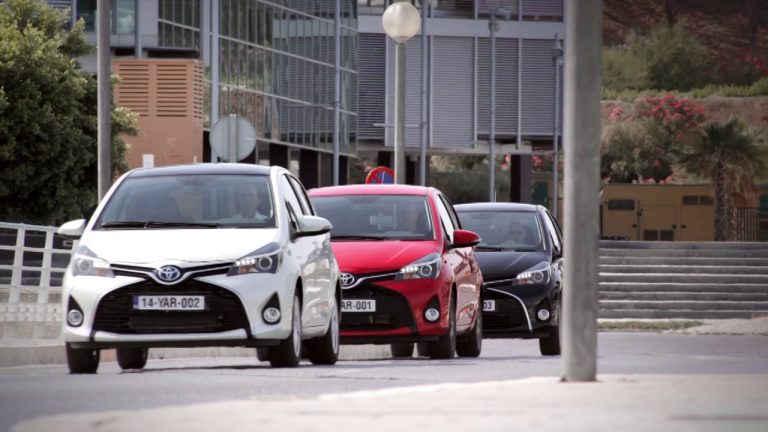