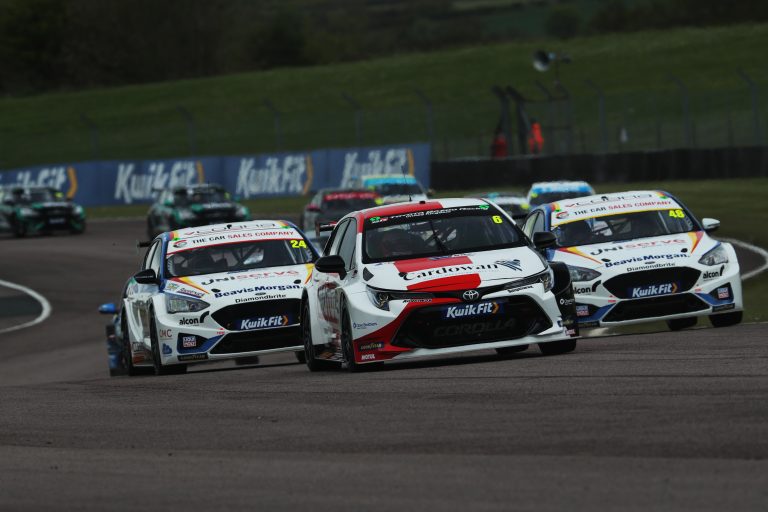 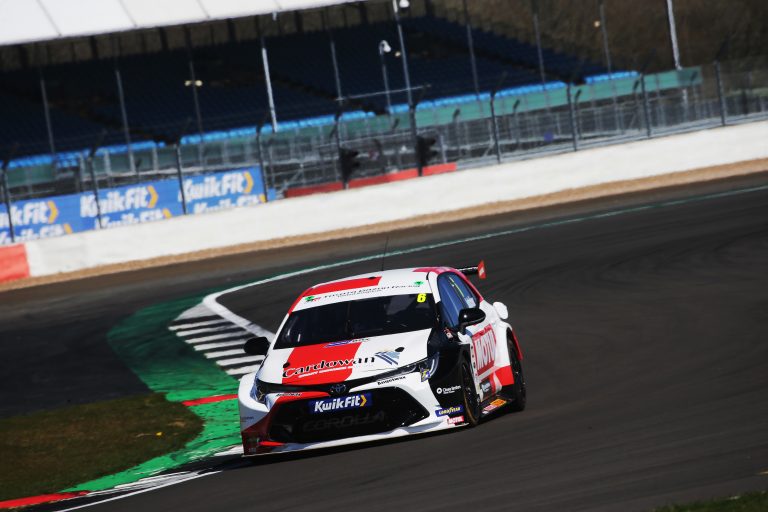 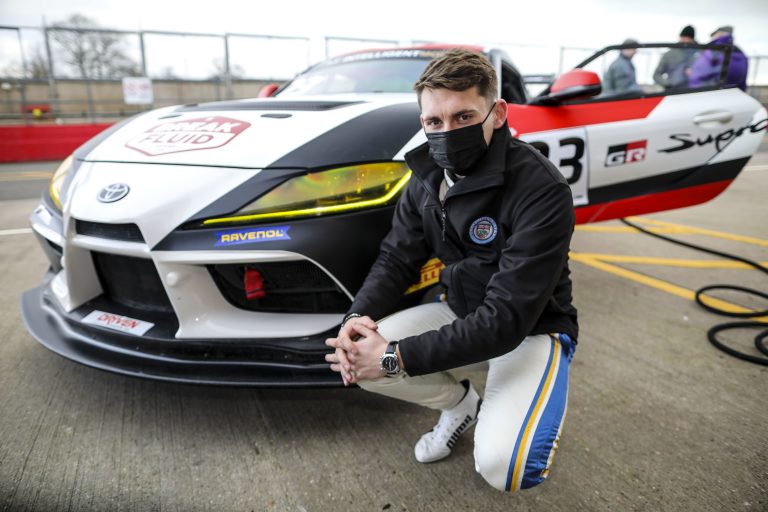 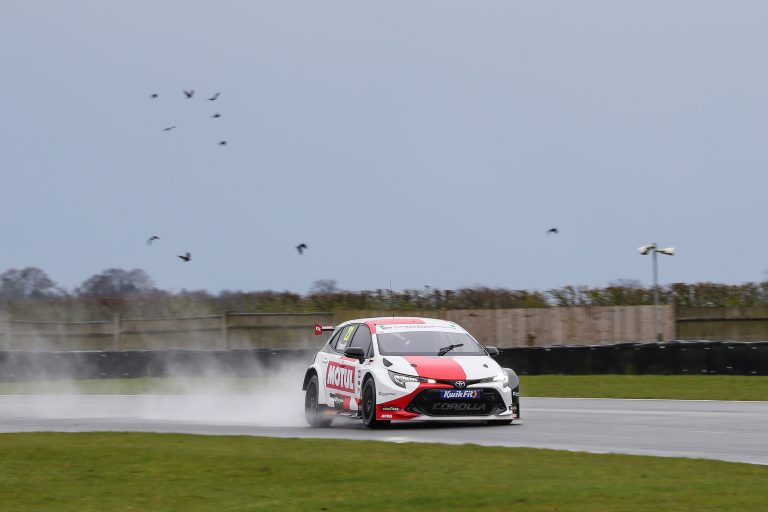 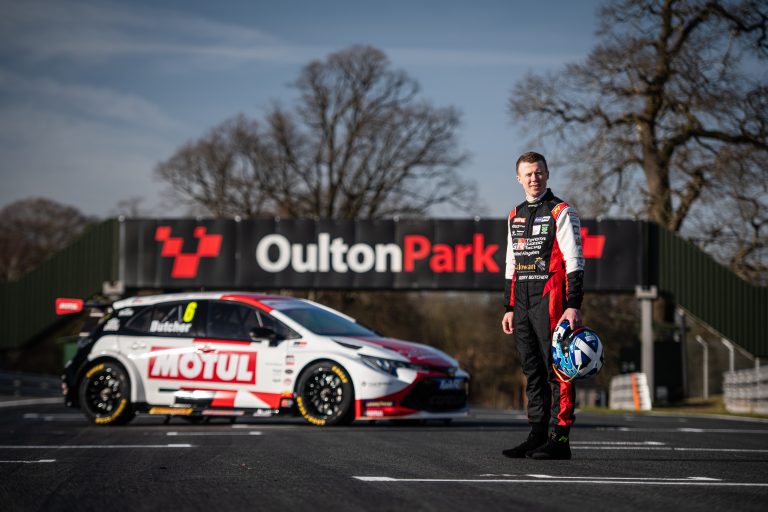 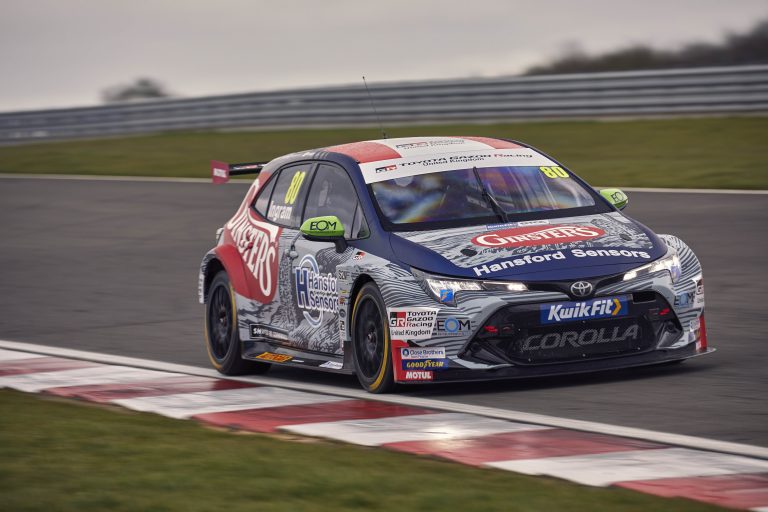 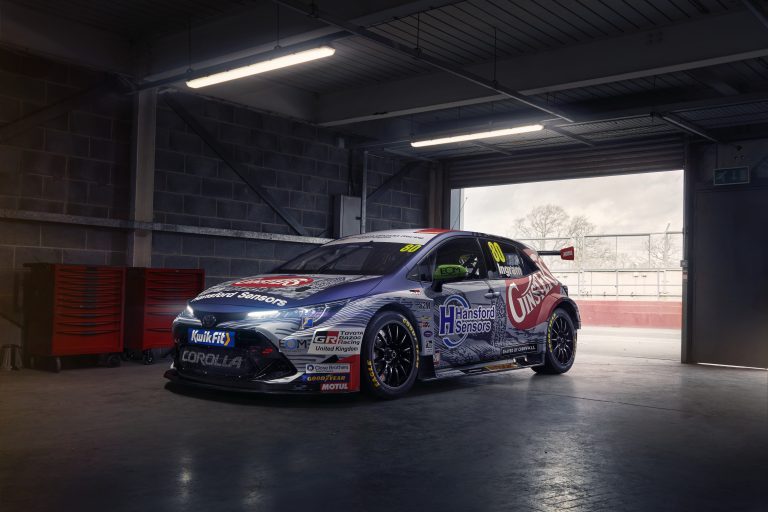 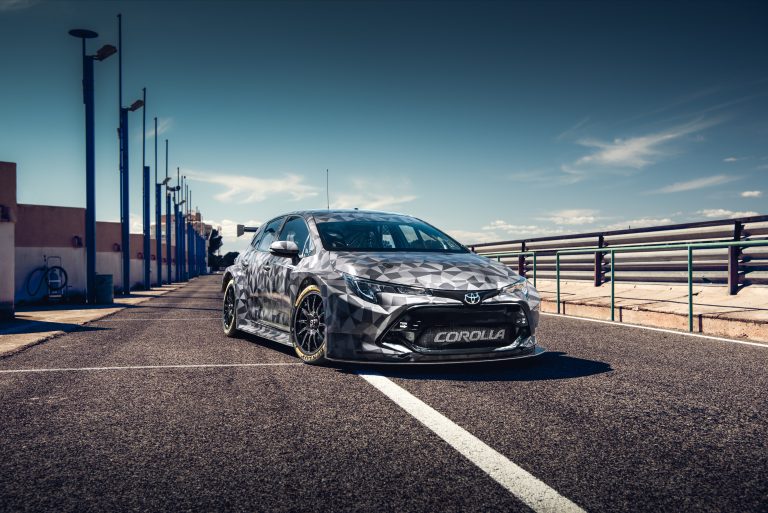 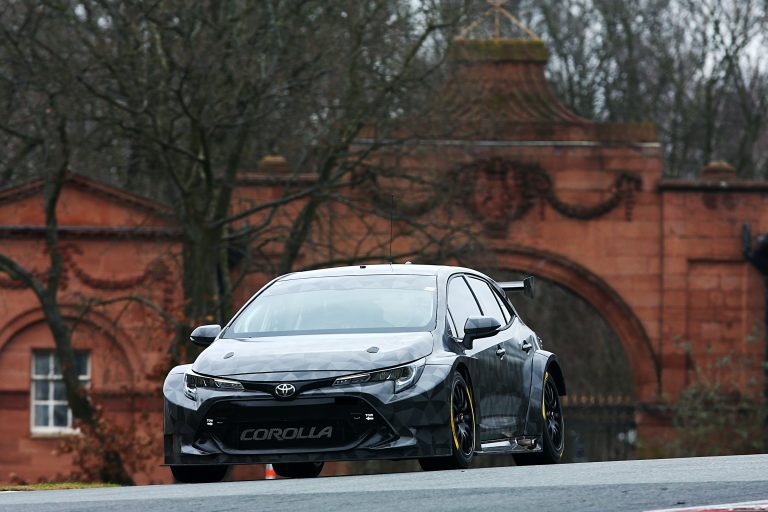 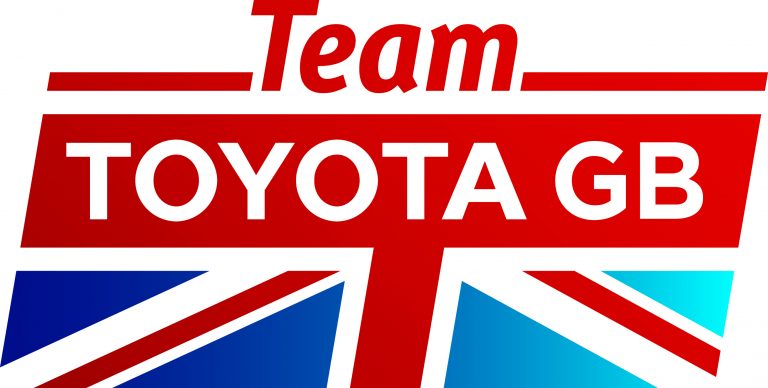 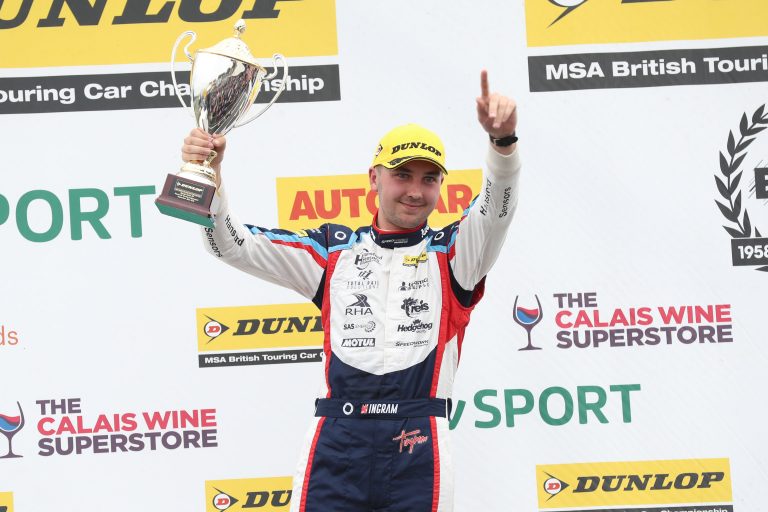 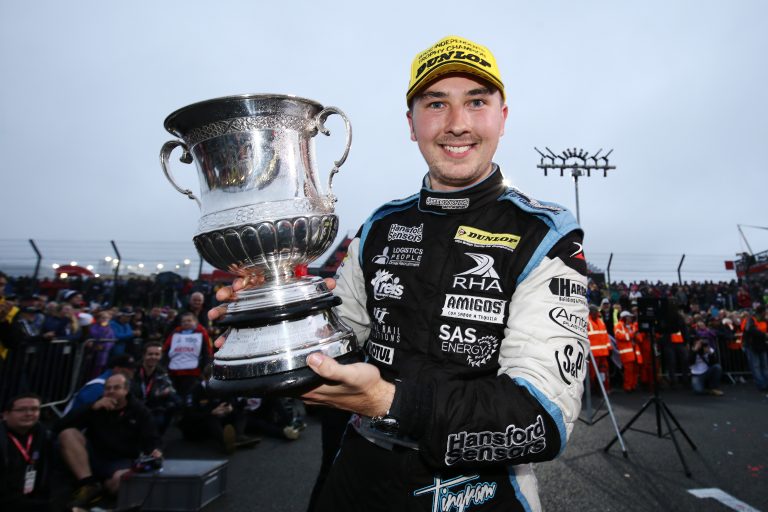 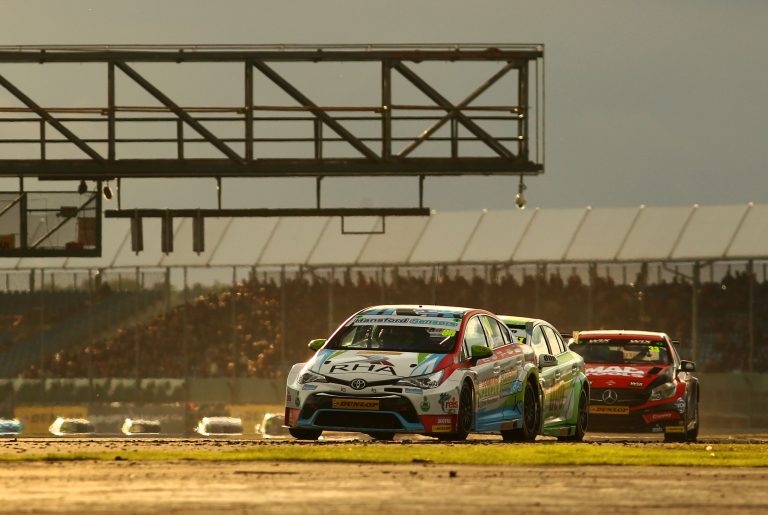 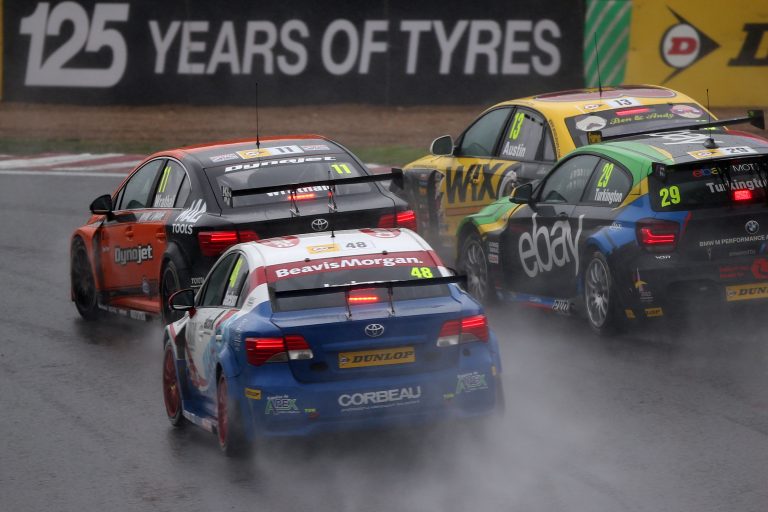 Toyota’s independent BTCC racers ended their 2013 campaigns on a high note yesterday (Sunday) at Brands Hatch, with two of them inside the championship top 10 after a gruelling 30-race season. Adam Morgan was the 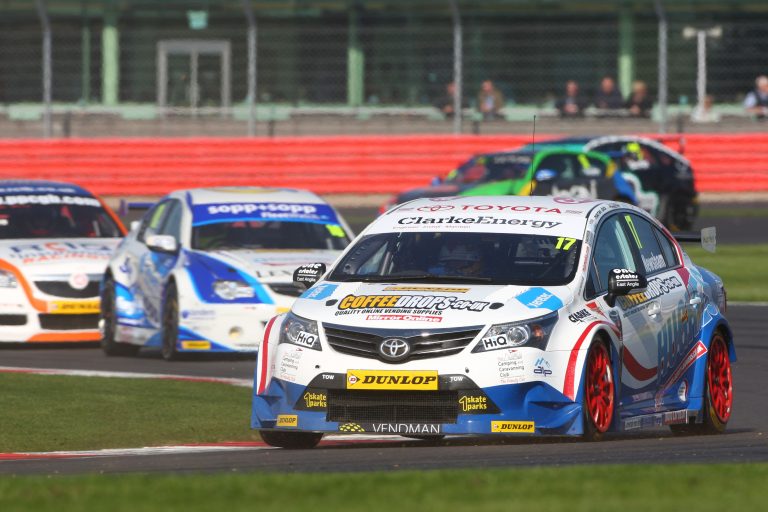 Toyota’s four Avensis-driving independent racers head to Brands Hatch this weekend (12/13 Oct) for the final rounds of the Dunlop MSA British Touring Car Championship season, each hoping to end his season on a positive 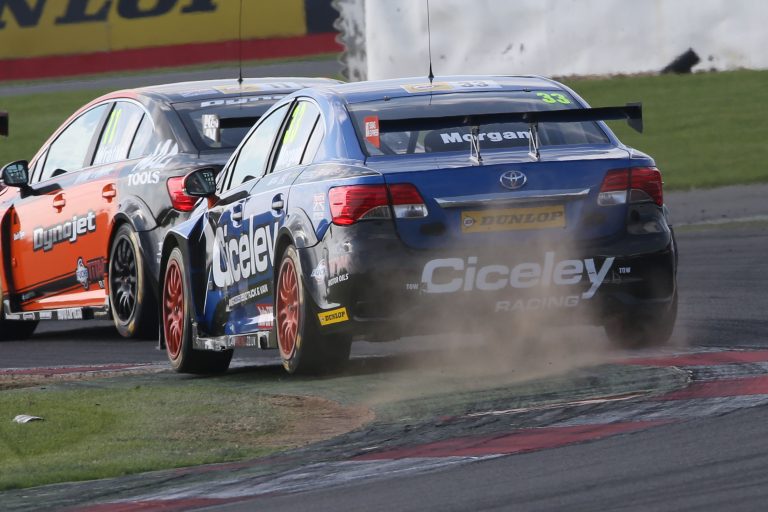 Toyota’s independents Dave Newsham and Adam Morgan extended their runs of top-10 form in the BTCC today at Silverstone, with Newsham improving his overall placing in the Dunlop MSA British Touring Car Championship and Morgan 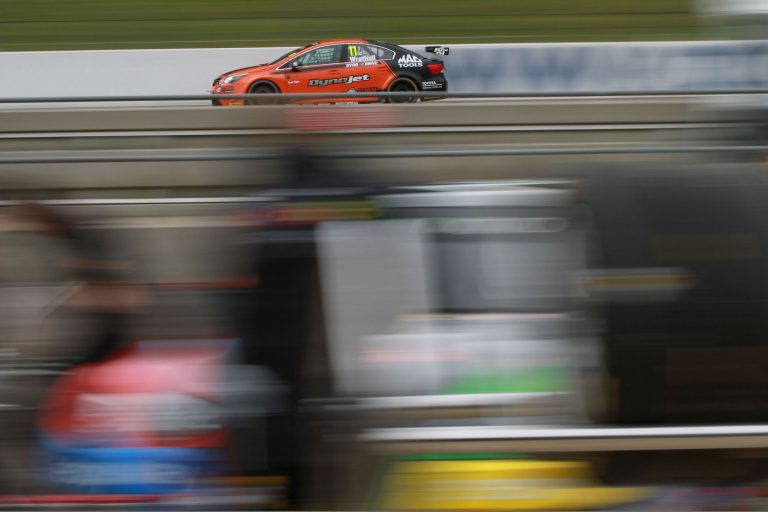 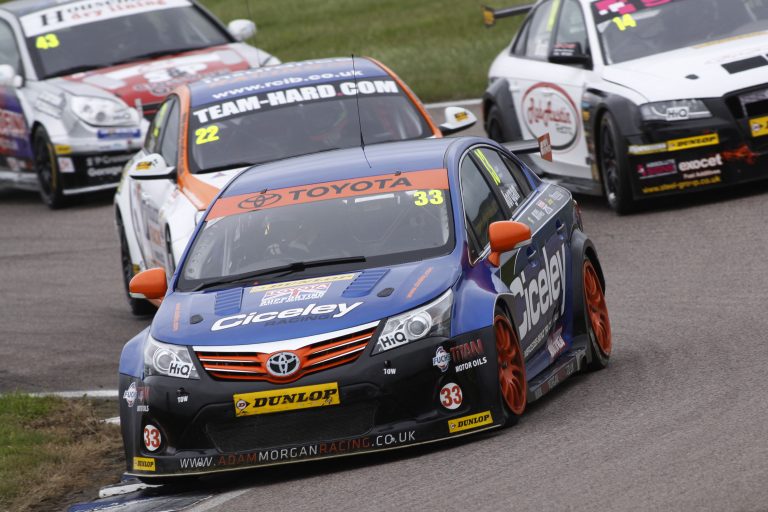 Toyota Avensis racer Dave Newsham today enjoyed his most successful outing of the BTCC season so far in terms of points scored thanks a hat-trick of top-eight finishes for Speedworks Motorsport at Rockingham. Both Newsham 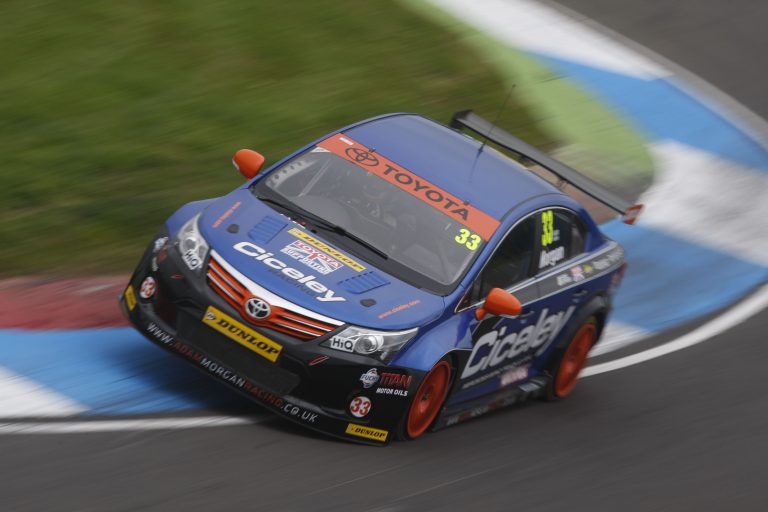 Toyota Avensis racers Frank Wrathall and Adam Morgan will reach significant milestones in their Dunlop MSA British Touring Car Championship careers on Sunday (15 September) at Rockingham: the first of the day’s races will be 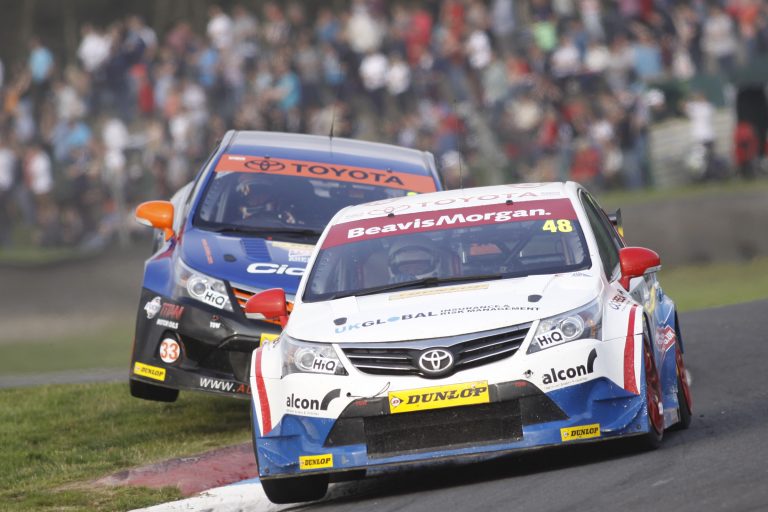 POINTS ON THE BOARD FOR TOYOTA DRIVERS AT KNOCKHILL

Toyota’s independent drivers scored a hat-trick of top-10 finishes yesterday at Knockhill, but all four Avensis drivers were left to ponder what could have been had their Dunlop MSA British Touring Car Championship fortunes panned 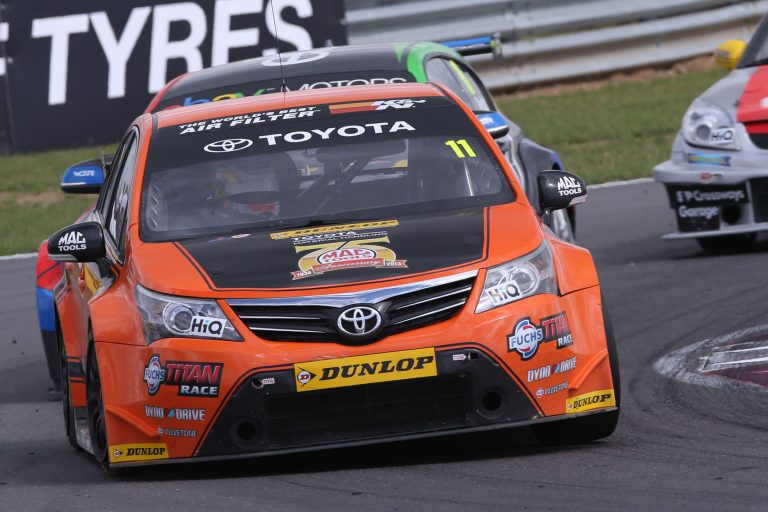 The unique demands of the Knockhill circuit will be concentrating the minds of Toyota’s four BTCC independents this weekend (24/25 August) as they bid to be the first to deliver an Avensis victory in this season’s Dunlop MSA British Touring Car Championship. 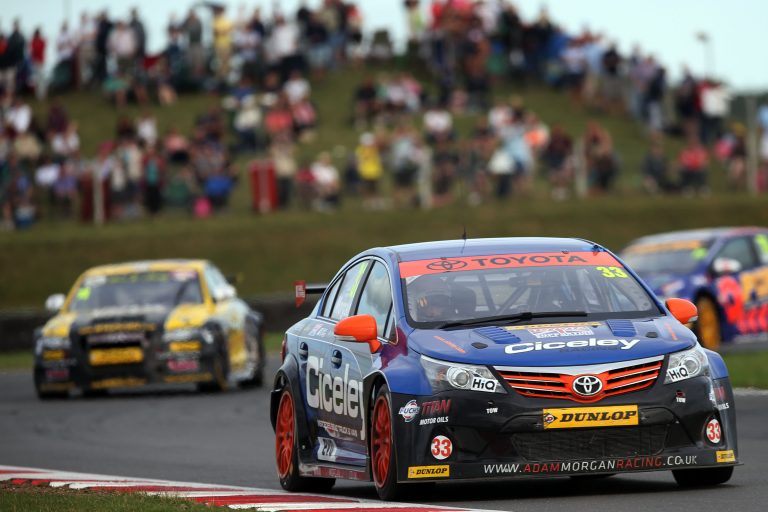 POINTS ON THE BOARD FOR ALL FOUR TOYOTA BTCC INDEPENDENTS 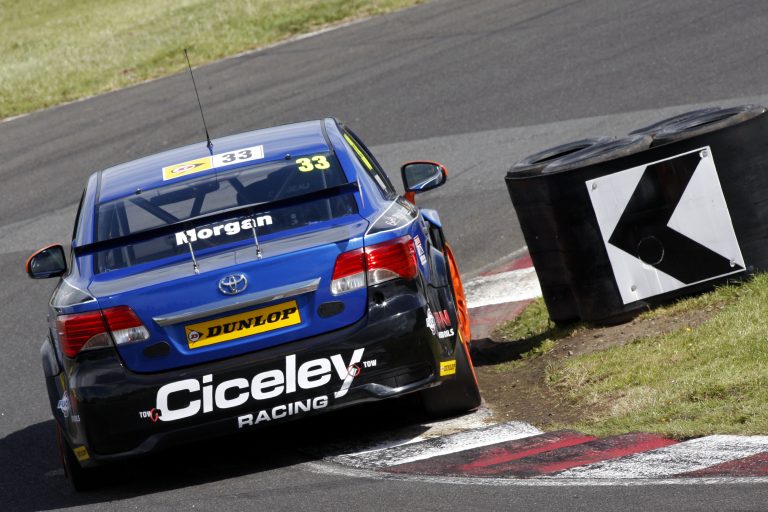 Toyota’s quartet of Avensis-driving BTCC independents go back into battle on Sunday (4 Aug), looking to build on a solid start to the season and with the hope of more podium finishes during the second half

Page 1 of 41...»Last »
We use cookies on our website to give you the most relevant experience by remembering your preferences and repeat visits. By clicking “Yes, I Agree”, you consent to the use of all the cookies.
Cookie Settings Yes, I Agree
Manage consent