Home » A Dozen Which? Best Buy Accolades for Toyota

Buyers of new and used Toyota cars can make their purchase with renewed confidence, as the 2019/20 Which? Car Guide has awarded 12 Toyota models with ‘Best Buy’ status.

Looking at categories across the board, from city cars through MPVs and SUVs, this year’s Which? report, based on its own lab tests and consumer feedback on reliability, names the UK’s best and worst car buys.

Reflecting Toyota’s market-leading focus on alternatively powered vehicles, it’s no surprise to see that those models commended by Which? in its new vehicle categories were all self-charging hybrid models, aside from one – and that was the hydrogen fuel-cell-powered Mirai.

There is an increasing car buyer focus on electrified vehicles and it is particularly significant that Which? sees Toyota’s hydrogen fuel cell Mirai as a ‘Best Buy’ in its large cars segment.  Hailed as a car which shows that “the future is here now”, Mirai scored well because “unlike an electric car, it doesn’t need lengthy charging”.

In the competitive larger SUV segment of the Which? Car Guide, Toyota’s all-new RAV4 Hybrid was praised for being “efficient, refined and effortless to drive” and for being “an excellent alternative to a diesel SUV”.

At the other end of the spectrum, Toyota’s Yaris Hybrid, noted for having a 92 per cent fault-free record, receives a ‘Best Buy’ in the small car category.

Continuing the success for its hybrid vehicles, the seven-seat Prius+ is named an MPV ‘Best Buy’, due to its build quality, comfort and fuel efficiency around town and the Prius Plug-in Hybrid is described as the “king of urban fuel economy”.

Highlighting reliability across the range and the satisfaction of Toyota owners, the Which? Car Guide shows that 61 per cent of all new Toyotas on sale receive a ‘Best Buy’ rating.

A Dozen Which? Best Buy Accolades for Toyota 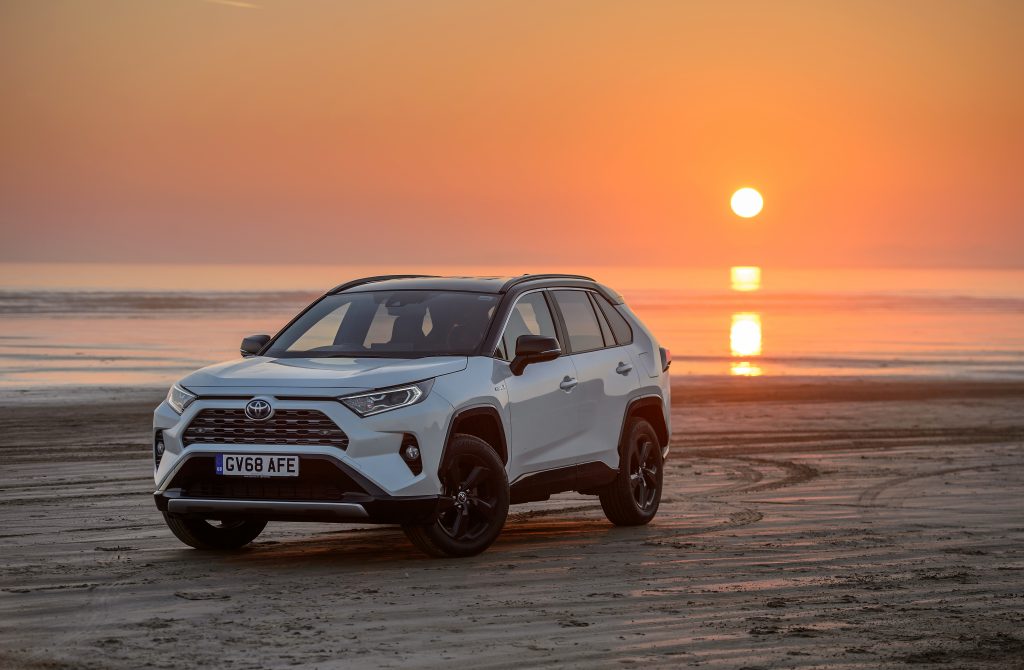