The performance of hybrid electric vehicles (HEVs) drove the strong new car sales performance recorded by Toyota Motor Europe (TME) between January and the end of June 2019. The hybrid line-up across the Toyota and Lexus brands now extends to 20 different models, including four major new introductions brought to market during the first four months of this year. Today, TME reported half-year sales of 578,400 vehicles across the region, an increase of 3.3 per cent on the same period last year, giving the company a 5.3 per cent market share.

“The first half of the year has been vibrant for us, with no fewer than four model launches during this period. Although the European market has weakened overall, Toyota and Lexus sales have increased thanks to strong demand for our hybrid models,” said Matt Harrison, TME Executive Vice President. “We were confident of continuing to grow our sales and market share this year, but demand is even higher than our expectations. This strong performance will continue in the second half of the year, putting us on track to exceed our Toyota and Lexus sales objective of 1,065,000 sales, due to the strength of our hybrid order bank.”

Customers are responding very well to the new Corolla Hatchback and Touring Sports, which are available with two hybrid electric powertrains in Toyota’s new dual-hybrid strategy: 1.8-litre/120bhp and 2.0-litre/178bhp. The combined sales mix for the two body styles is 83 per cent hybrid. Meanwhile, the new Corolla Saloon has adopted a hybrid powertrain for the first time, claiming around half of the model’s sales total.

Demand is also strong for the new RAV4 and the new Lexus UX compact SUV, with hybrid electric sales mixes of 72 and 92 per cent respectively.

The new Camry, successfully launched in Western Europe this year, is sold exclusively with a hybrid electric powertrain. Other models, such as the C-HR and Yaris hybrids have achieved record sales, supporting the strong overall performance of HEVs.

Lexus sales increased by five per cent on 2018’s performance, thanks to the good performance of the new ES and UX.

The HEV share of TME sales stands at 52 per cent across greater Europe, and 62 per cent in Western Europe.

This year has also seen the relaunch of the Supra nameplate. After a 17-year absence from the market, the GR Supra is back, a sports car that delivers a pure driving experience. Its return has been eagerly awaited by car enthusiasts and the level of excitement has been such that the 2019 model allocation sold out prior to the car’s official launch in March.

2 Toyota Motor Europe is responsible for sales in all Western, Central and Eastern European countries, including Turkey, Russia, Israel and a number of Central Asian markets (Armenia, Azerbaijan, Georgia, and Kazakhstan). 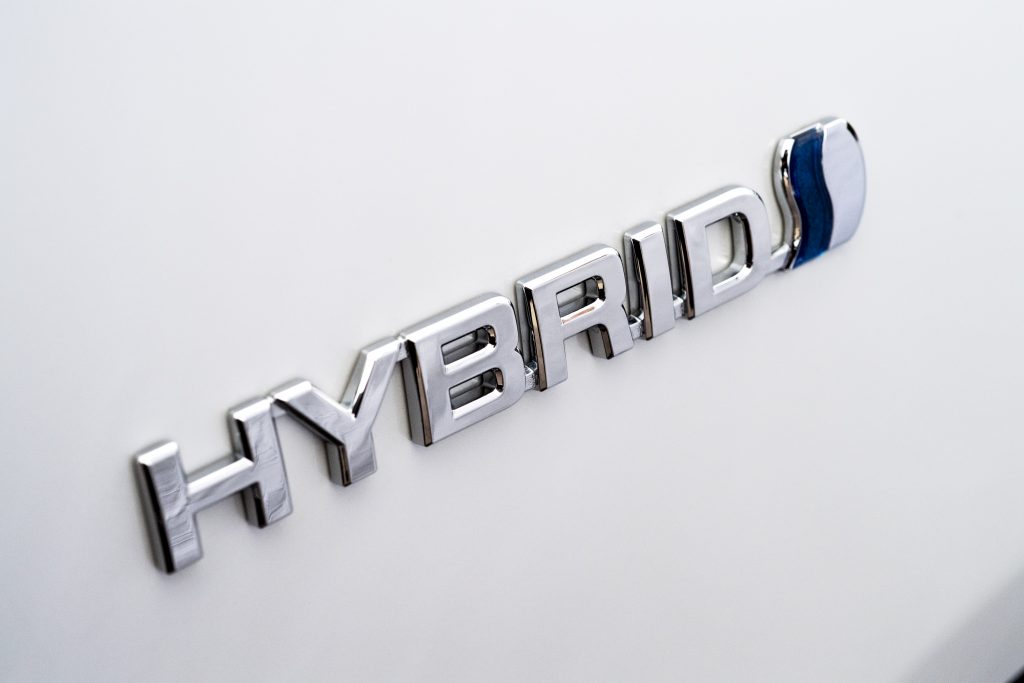 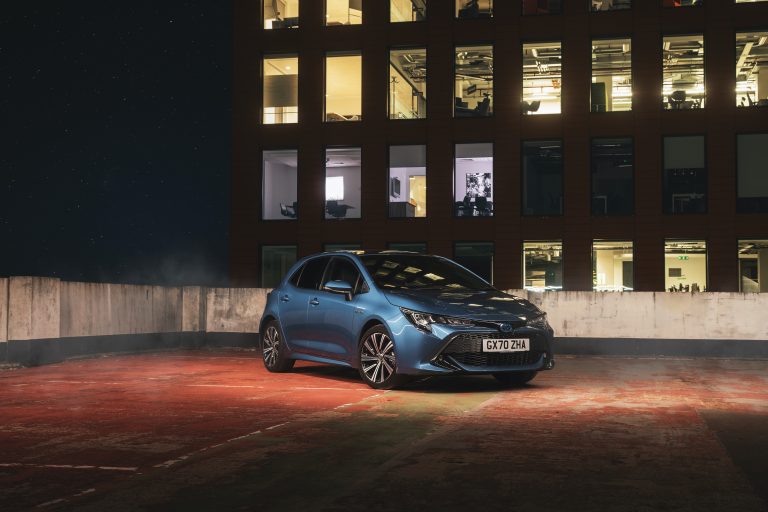 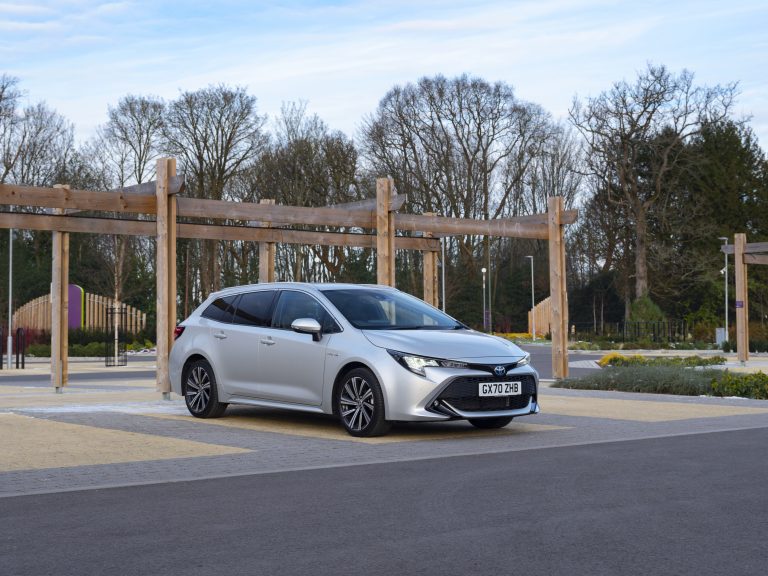 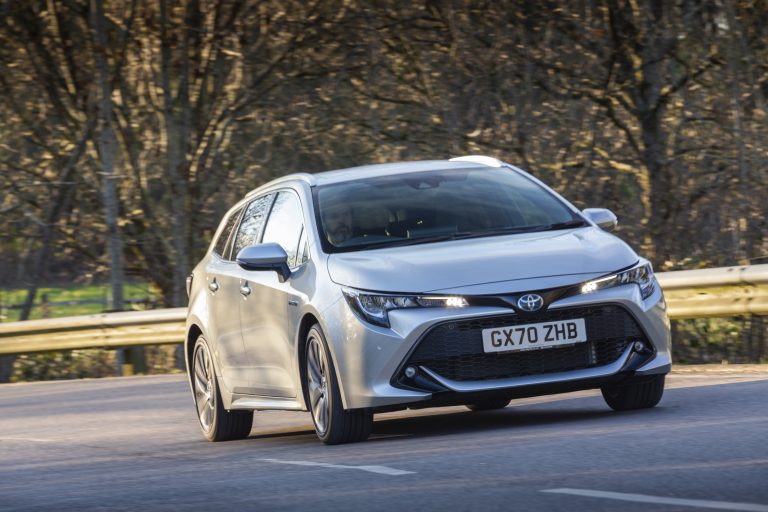 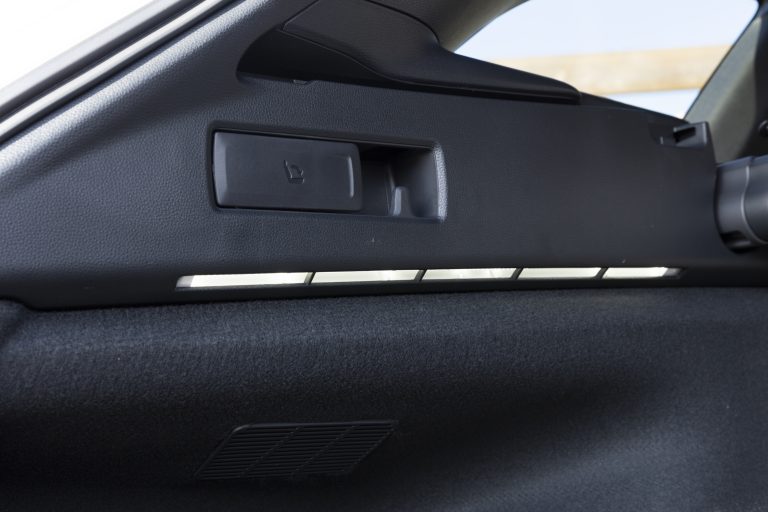 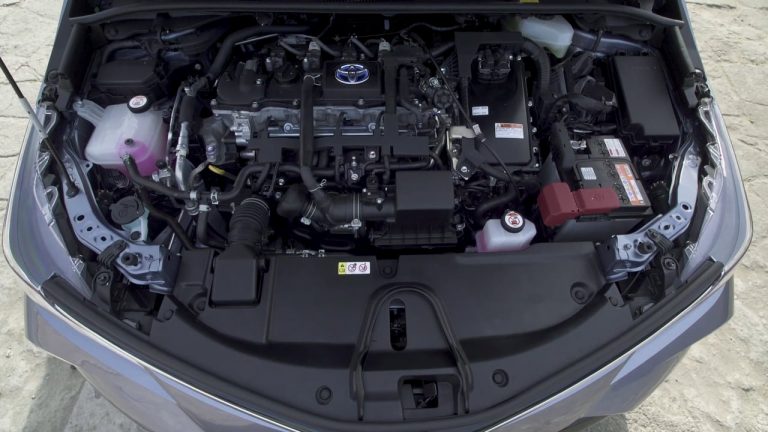