Toyota Gazoo Racing (TGR) today unveiled the GR Super Sport Concept at the Le Mans 24 Hours. The concept, which made its world debut at the beginning of the year at the Tokyo Auto Salon, is a next-generation hyper car that uses hybrid electric technology honed through Toyota’s participation in the FIA World Endurance Championship.

Toyota has started development of a new super sports car, making use of the cutting-edge hybrid electric systems and fuel efficiency technologies that the TGR WEC team have tested and refined during six years of competition in the WEC.

The GR Super Sport Concept is powered by a twin-turbocharged V6 engine and the Toyota Hybrid System – Racing (THS-R). Like the Toyota TS050 LMP1 race car, this powertrain delivers 1,000hp.

Shigeki Tomoyama, Toyota Gazoo Racing President, said: “Competing in the World Endurance Championship – one of the most demanding motorsport series – and racing at Le Mans helps us to advance the development of our world-leading hybrid electric technology and enables us to transfer the knowledge we gain to our production cars.

“As the automotive industry is approaching an era of big changes, we will continue our passion for making cars that are truly exciting. No matter how electronics and digital technology will continue to transform vehicles, we will make sure that our cars will not become just another commodity,” he continued.

“We started this project because we believe that creating a super sports car that delivers the same appeal as the TS050 Hybrid greatly adds to Toyota’s involvement in the WEC. And at some point in the near future, customers will have a chance to get behind the wheel of this incredible machine and experience its astonishing power and driving performance.”

Visitors to the 86th 24 Hours of Le Mans will be able to see the GR Super Sport Concept in the Toyota Gazoo Racing Fan Village from 9am tomorrow until 2am Sunday, then during Sunday from 9am to 3pm. 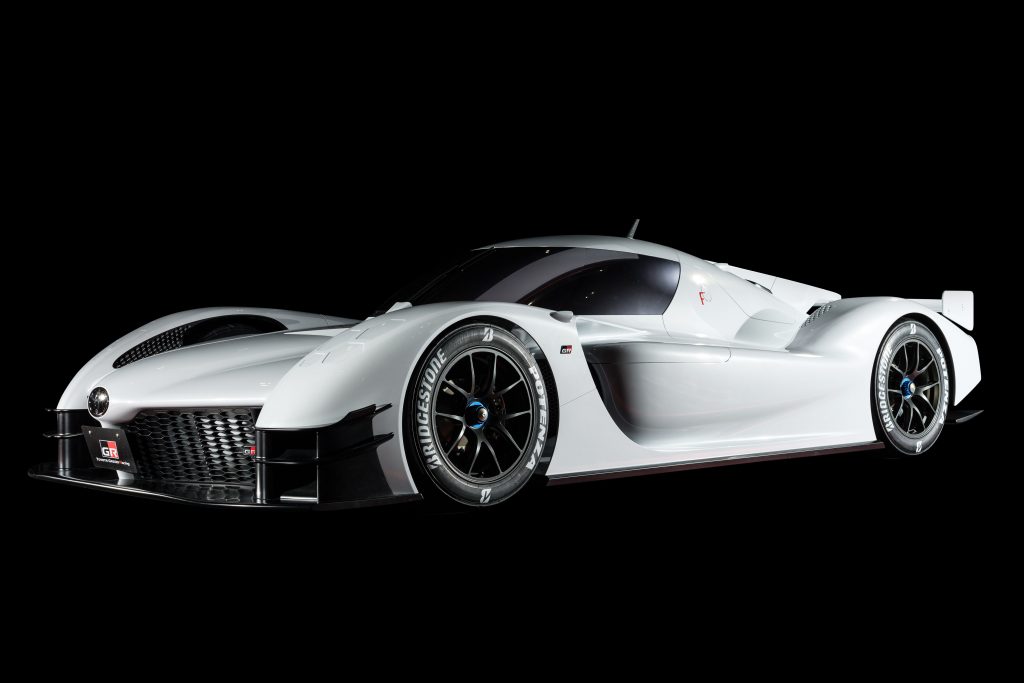 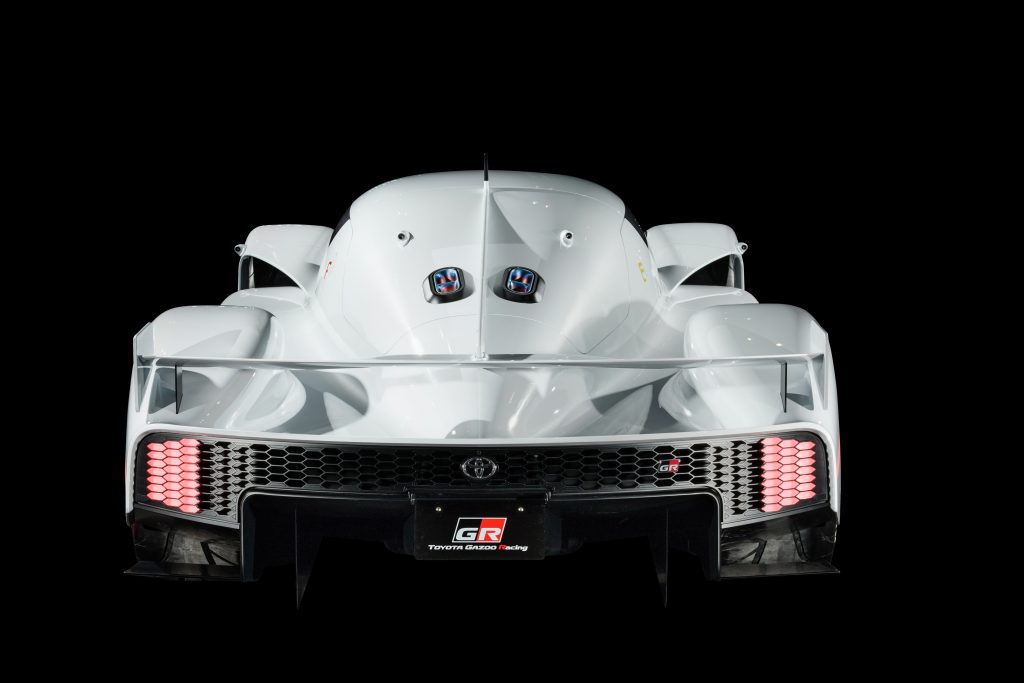