JCB, one of the world’s largest manufacturers of construction equipment, has made the switch to Toyota self-charging hybrid electric technology replacing its sales team’s vehicle fleet with 40 Toyota Corolla Touring Sports models.

The handover of the first 20 vehicles took place at the company’s Rocester headquarters in Staffordshire. The cars will be used by sales teams across the UK.  The British-built Corolla models are all powered by Toyota’s highly efficient 1.8-litre hybrid system and are in Icon Tech specification.

JCB is one of the world’s leading businesses in the manufacturer of construction and agricultural equipment, designing, developing and manufacturing more than 300 different products in 22 plants and employing 11,000 people across four continents.

The company’s decision to adopt Toyota hybrids reflects its commitment to developing new generations of electric vehicles. Its expansion of its range of E-TECH all-electric models in 2020 saw the introduction of a fast-charge mini excavator and Loadall telehandler models.  Like Toyota, JCB is also investing in hydrogen as a fuel of the future, developing the construction industry’s first hydrogen-powered excavator.

JCB Chief Operating Officer Mark Turner said: “JCB is making great strides in developing low emissions technology to power its range of construction equipment and we are delighted to complement this strategy with the introduction of self-charging hybrid cars into our fleet. It’s also very pleasing to be able to support another global business which manufactures on the doorstep of JCB and one which makes such an important contribution to the regional economy.”

Stuart Ferma, General Manager Toyota and Lexus Fleet, said: “It is extremely gratifying that with JCB already working to address the future challenges within its industry with new technology, it has chosen Corolla hybrid models for its vehicle fleet.  With our shared support of British manufacturing and our commitment to develop hydrogen as a fuel of the future, we share very similar goals.” 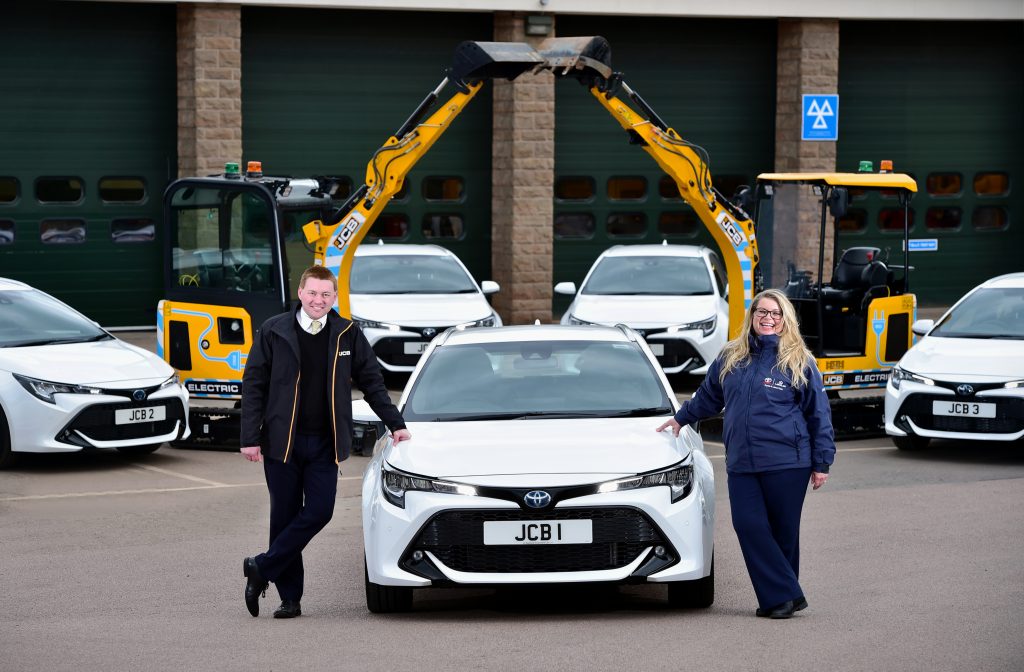 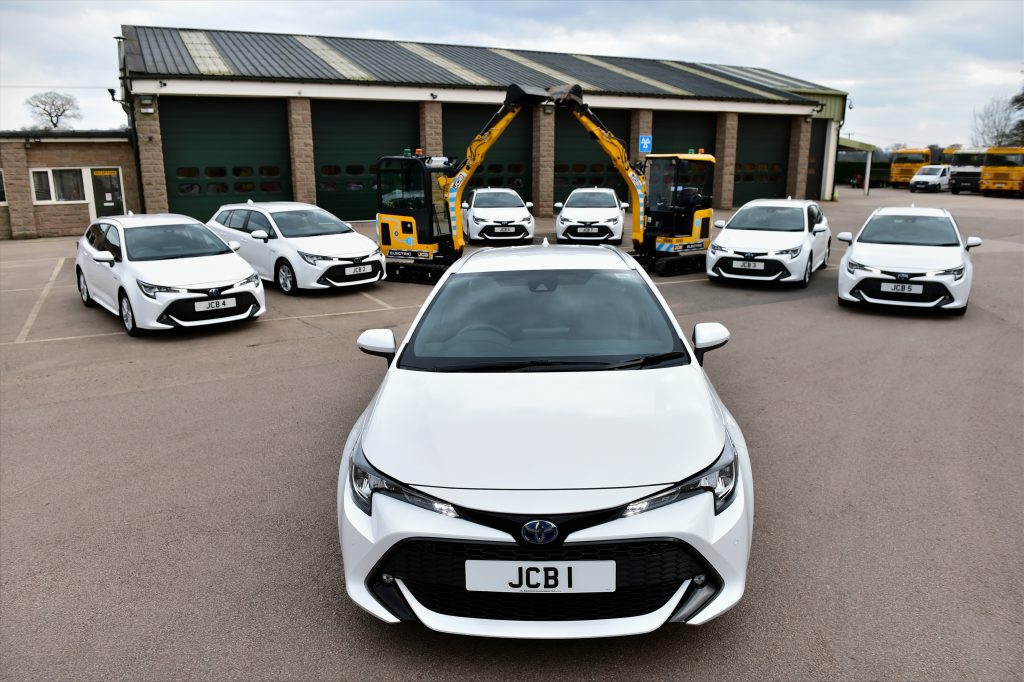 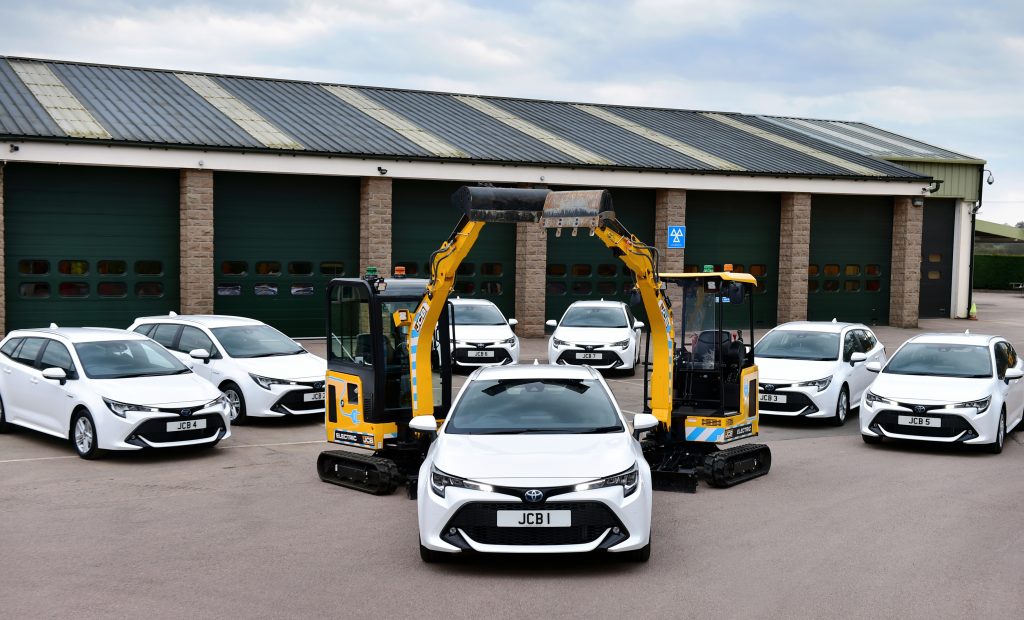 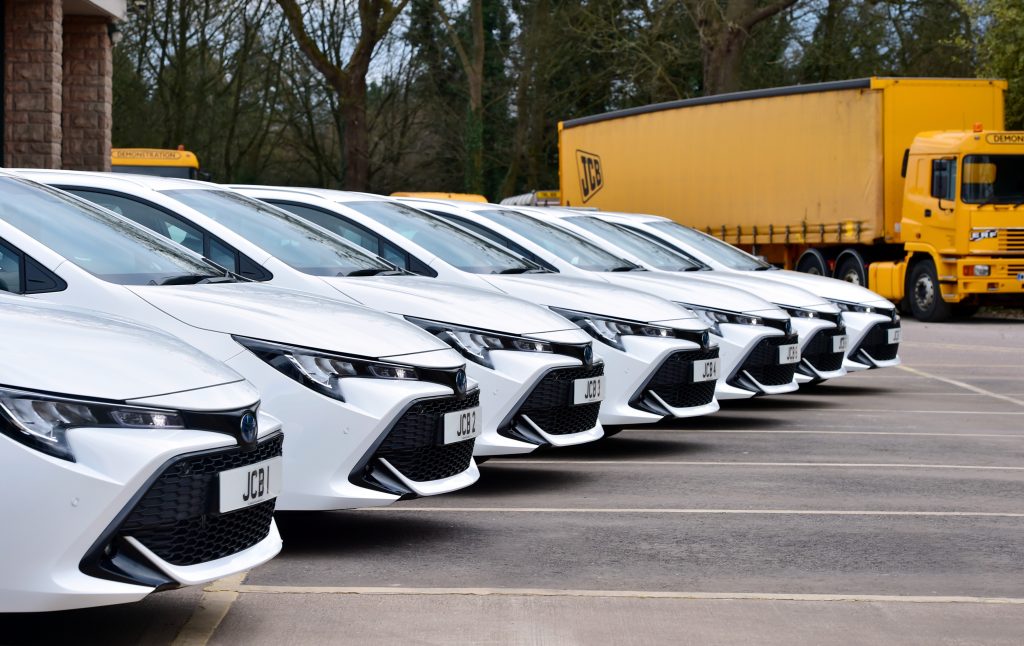 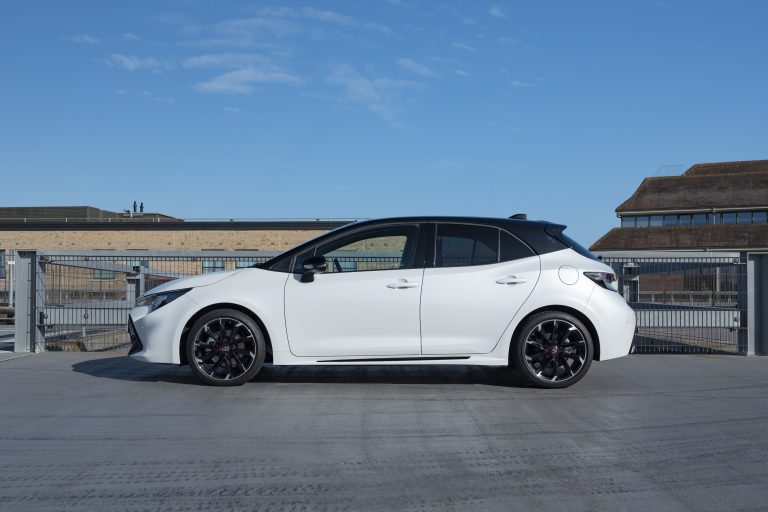 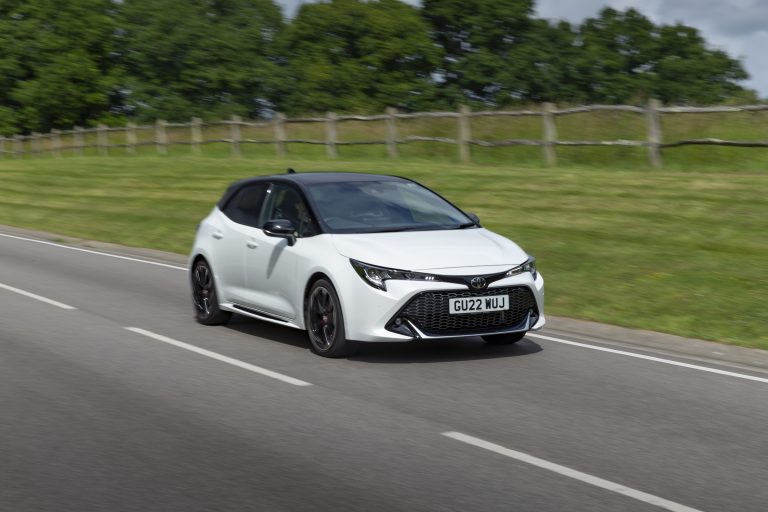 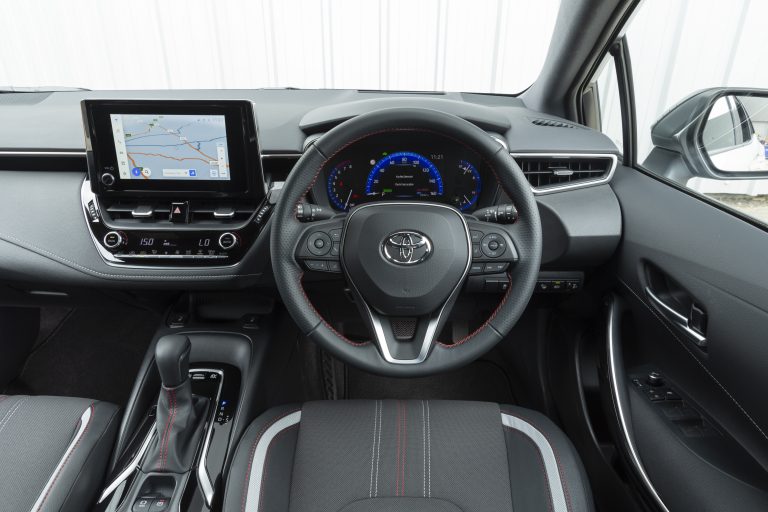 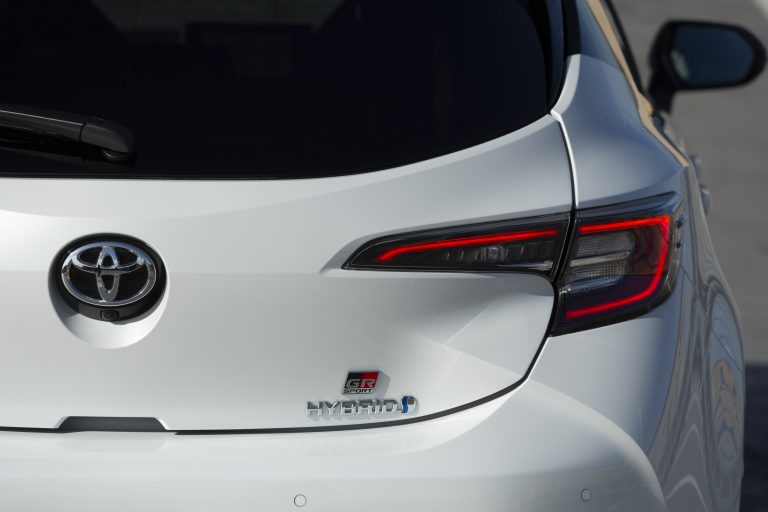 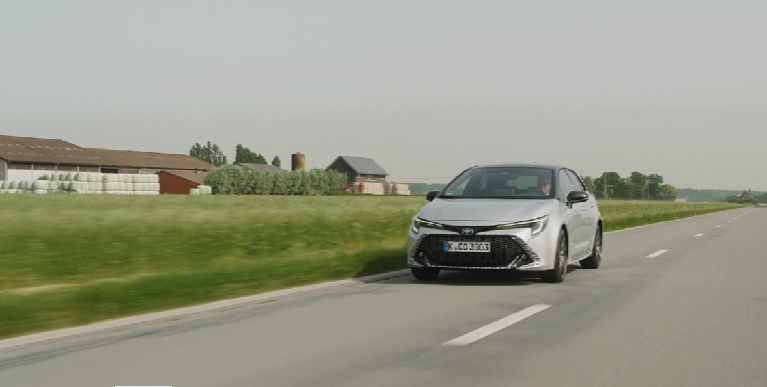 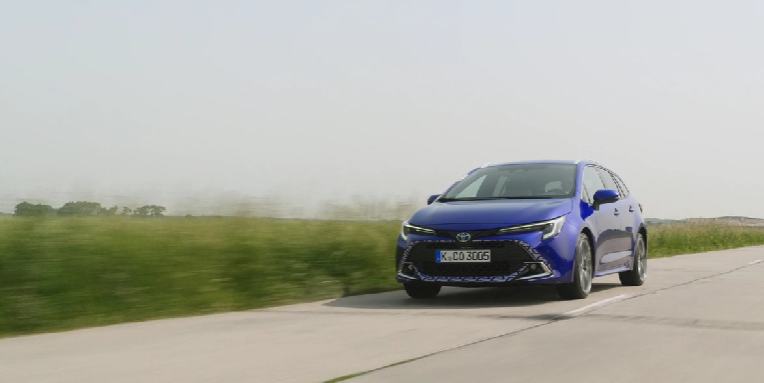