Home » Toyota C-HR to Make Racing Debut at the Nürburgring

The new Toyota C-HR is to make an early appearance in competition guise as part of a three-car challenge Toyota Gazoo Racing will mount to mark its 10th successive appearance in the Nürburgring 24 Hours. The compact crossover will line up alongside a Lexus RC and RC F for the endurance race, which takes place from 26 to 29 May.

Toyota has made great use of its motorsport experience at the German circuit in the development of both its cars and its personnel. Members of its workforce are regularly given the opportunity to build their team skills by joining the race crews.

Under the skin the Toyota C-HR race car will be closer to the final production version than the most recent concept, presented at the 2015 Frankfurt motor show. The RC will be making its second appearance in the 24-hour event, joined by the RC F coupe, which will be competing under the Toyota Gazoo Racing with TOM’S banner.

Asked to reflect on the experiences of the last 10 years, team representative Akio Toyoda said: “I remember Gazoo Racing first taking on the challenge of the Nürburgring in 2007, (with a Lexus IS) like it was yesterday. There are so many memories – the interaction with the Nürburgring circuit, whose characteristics seem to change with each shift in the weather, and the meeting and parting with new and valuable friends. What has remained the same throughout, however, has been the unforgiving conditions of the circuit and the intensity of the racing. Every year, we use these conditions to hone both our team members and our cars. I have experienced this approach at first hand over the last nine years and, for me, this is the real meaning of motorsport.”

Toyota Gazoo Racing was established in April 2015 to unite the activities of Gazoo Racing, Toyota Racing, and Lexus Racing under the same roof.

Toyota C-HR to Make Racing Debut at the Nürburgring 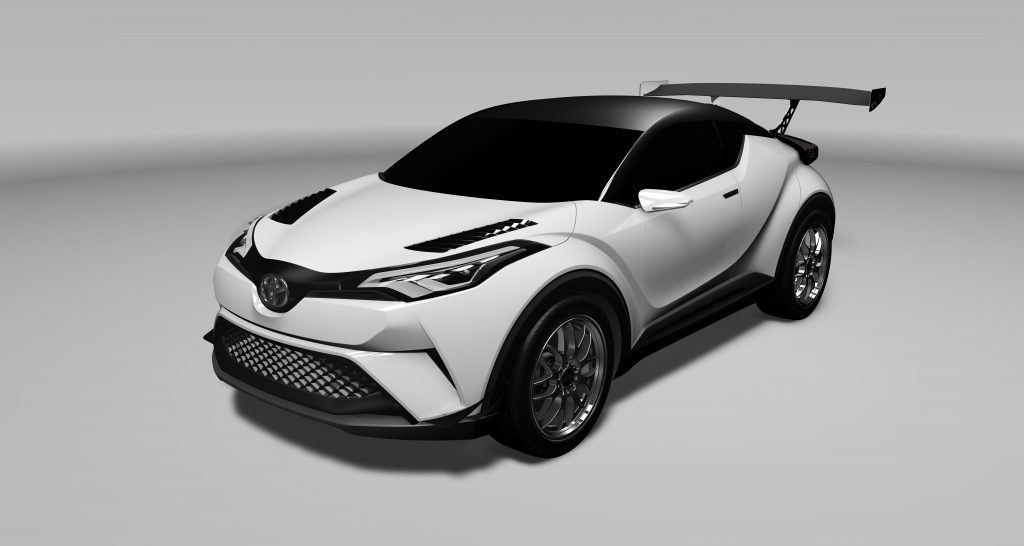 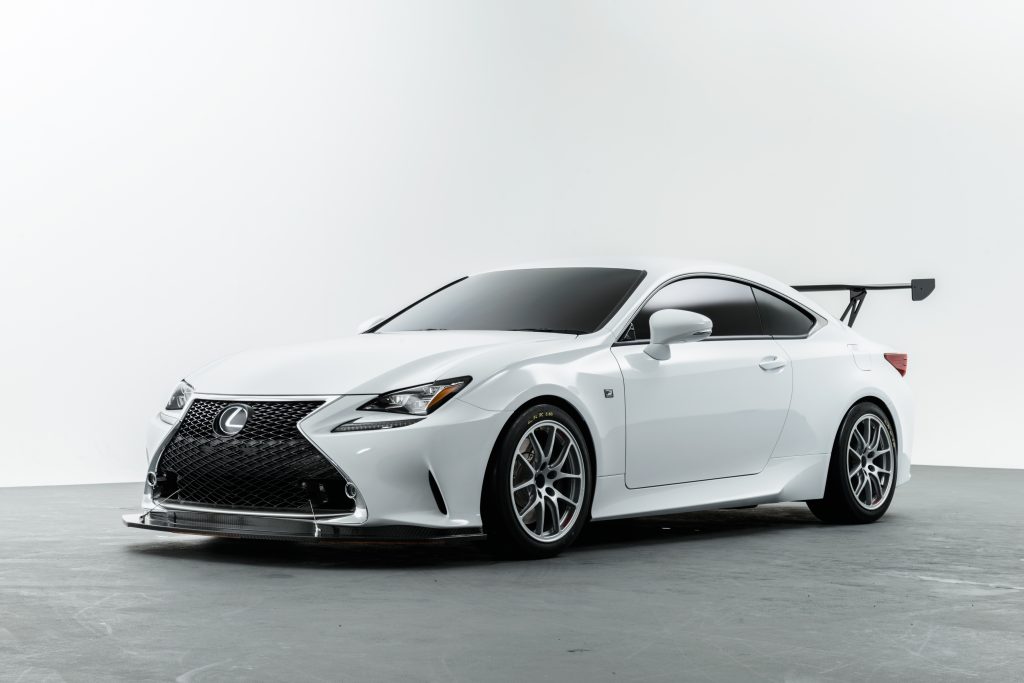 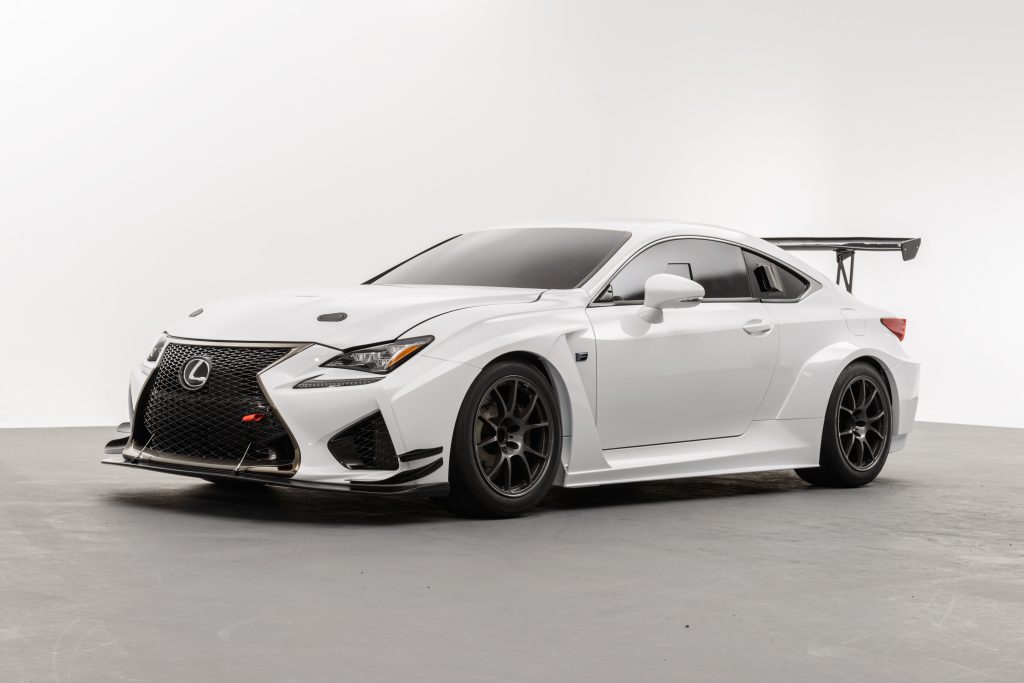 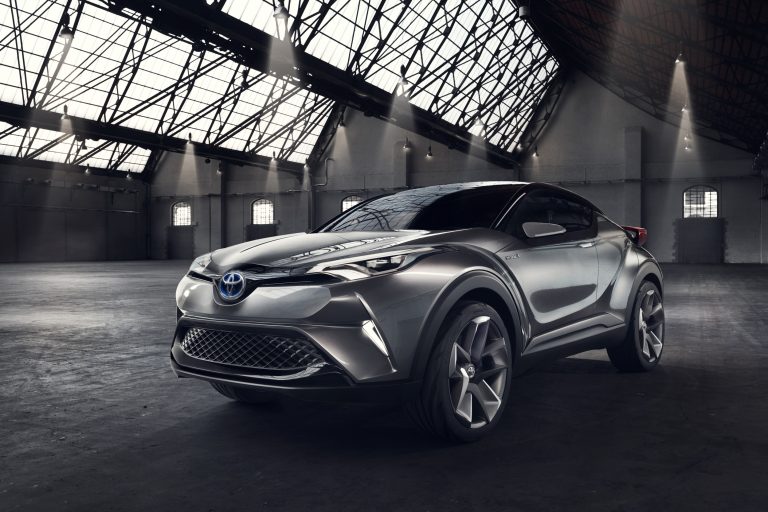