Home » Toyota Celebrates Engineering Excellence at the Museum of Making

Visitors to the new Museum of Making in Derby will be wowed by the sight of an “exploded” Toyota Corolla hanging from the roof of the entrance lobby.

The eye-catching exhibit celebrates Toyota’s role as one of the area’s largest industrial employers at its nearby Burnaston vehicle plant, and Derbyshire’s manufacturing heritage as the centre of Britain’s first Industrial Revolution.

The museum has welcomed over 30,000 visitors since opening its doors in May this year and will host its ceremonial launch on 24 September, including a programme of live entertainment and music as part of Derby Festé weekend.

Toyota Manufacturing UK (TMUK) was approached by Director of Projects and Programmes Hannah Fox to provide a Corolla hybrid hatchback – built at Burnaston – not simply as an exhibit, but as a prominent installation that would illustrate how far the county’s manufacturing had progressed since the mid-18th century.

To capture the brief, it was decided to create a floating, “exploded” representation of the car, essentially pulling apart its bodywork to reveal areas and components that are usually hidden from view.

TMUK worked with rigging experts from the Derby-based experiential company On Production to create a strong frame structure from which the car could be suspended. The precise location of each part had to be mapped out, including the petrol engine, hybrid battery, wheels and suspension, keeping them in positions relative to where you would find them on a road-going Corolla.

Each element required its own support wire and detailed calculations were made to ensure every connection is safe and secure. The process of assembling the installation inside the museum was another painstaking process, with care required not to damage the new doors, floors or the exhibit itself. The task took more than 15 months to complete, from original idea to finished exhibit.

To give this celebration of Toyota’s almost 30-year history of car production in Derby a human dimension, the museum collected more than a dozen stories from people working across all TMUK’s departments. These are featured in an interactive display accompanying the Corolla installation.

The Museum of Making is located in the centre of Derby, on the site of what is widely regarded as the world’s first modern factory at Derby Silk Mill, now part of the Derwent Valley Mills UNESCO World Heritage Site. For admission information and further details, please visit: Museum of Making | Derby Museums

Toyota Celebrates Engineering Excellence at the Museum of Making 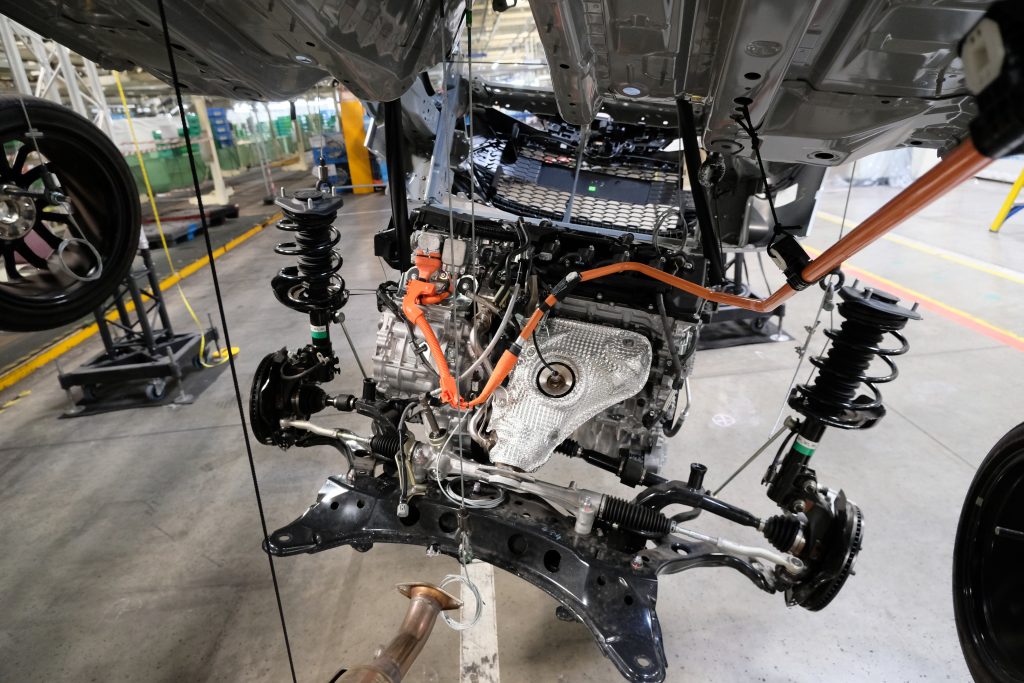 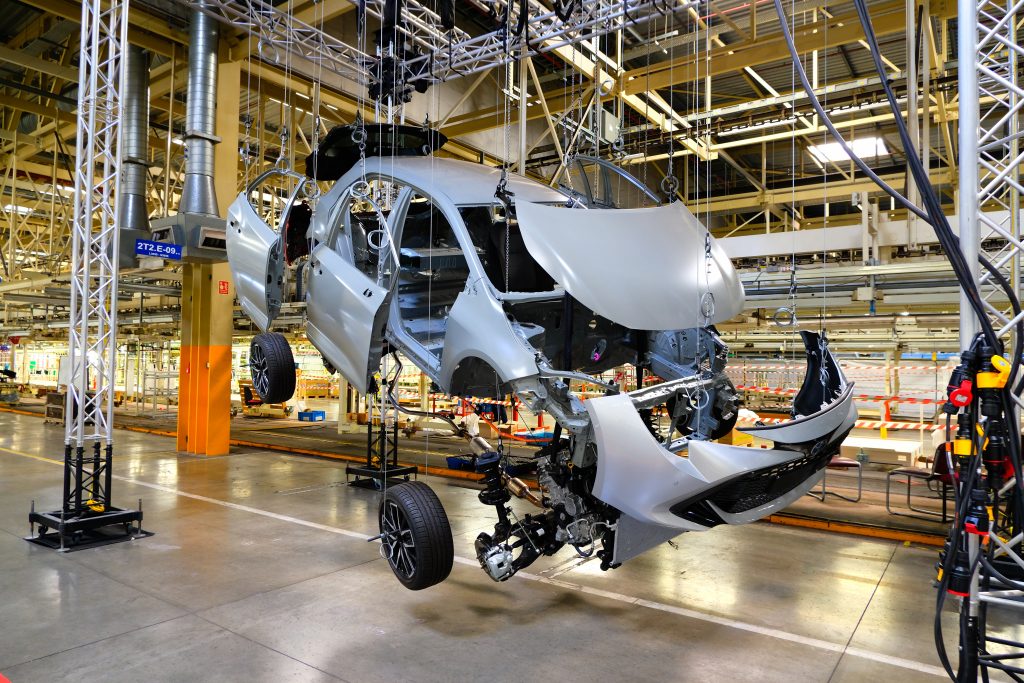 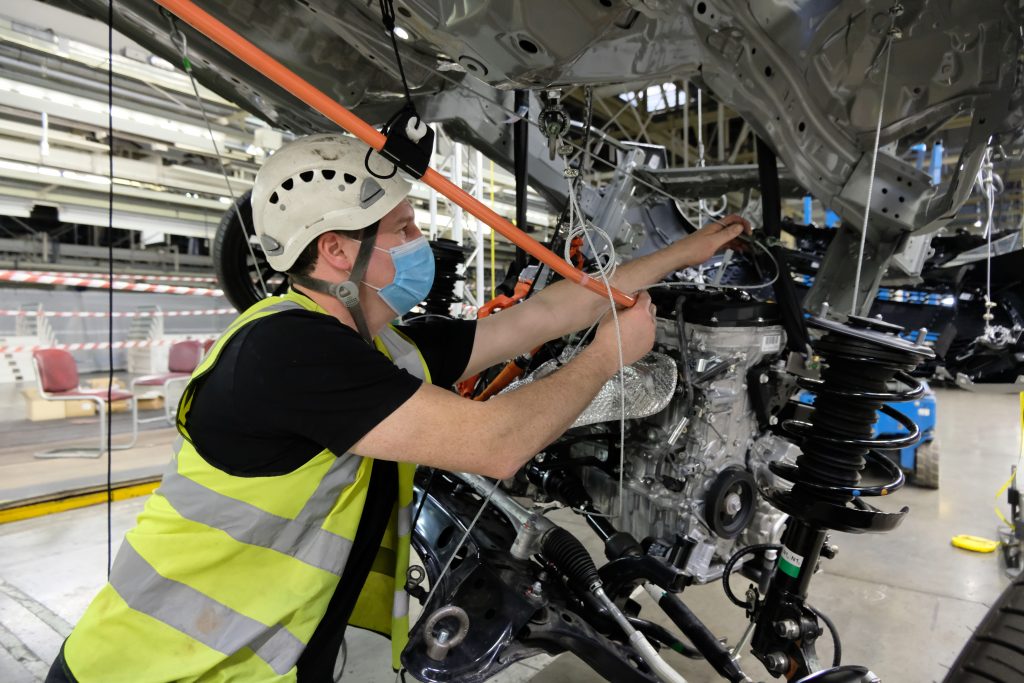 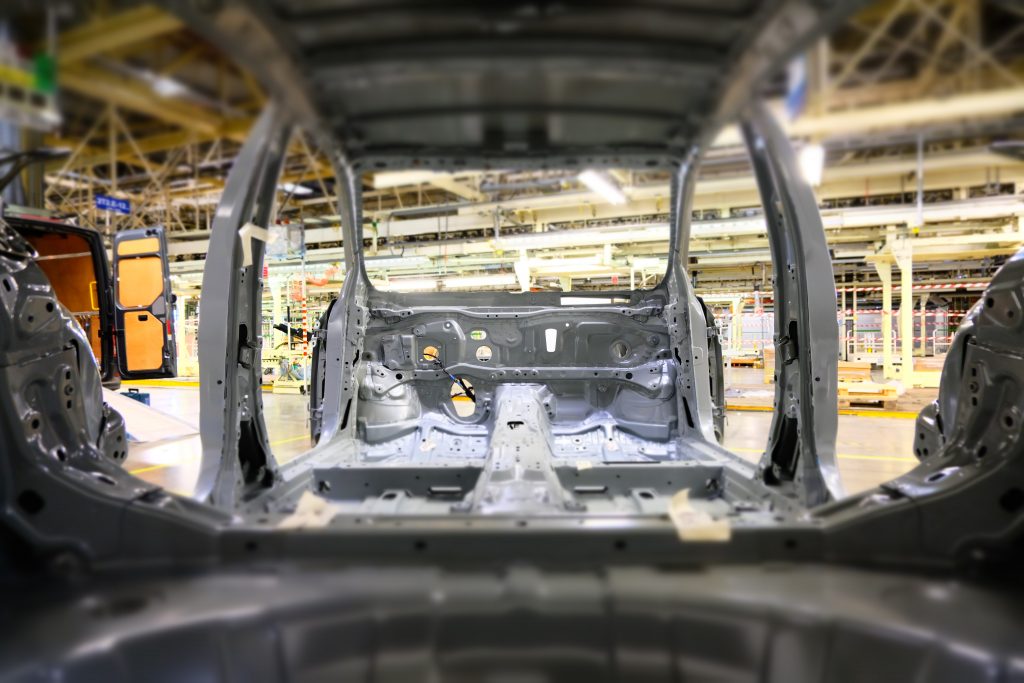 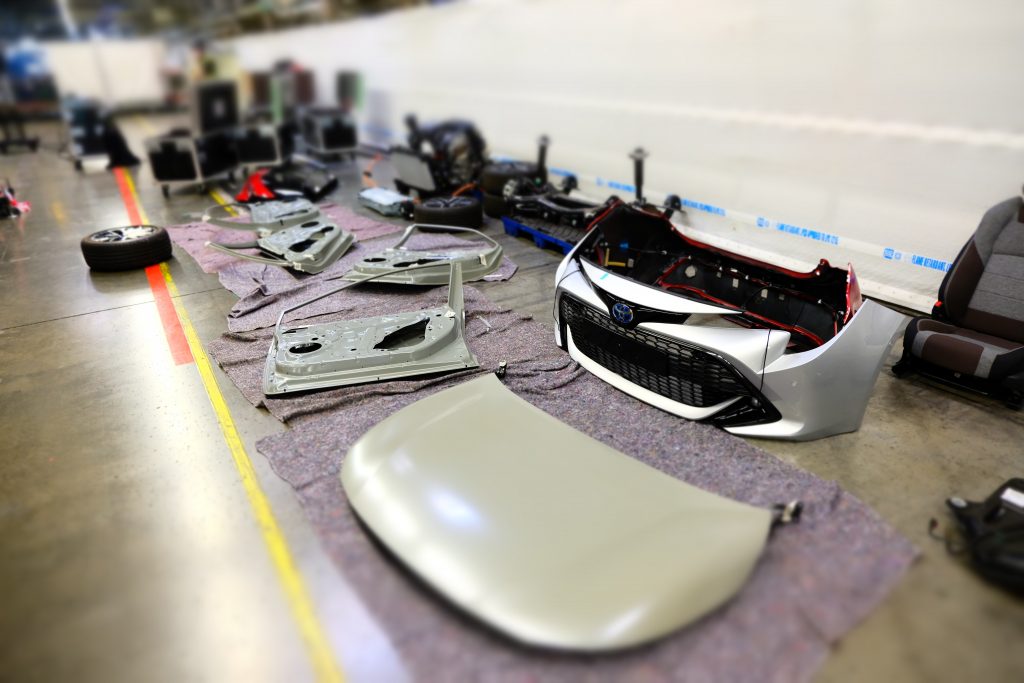 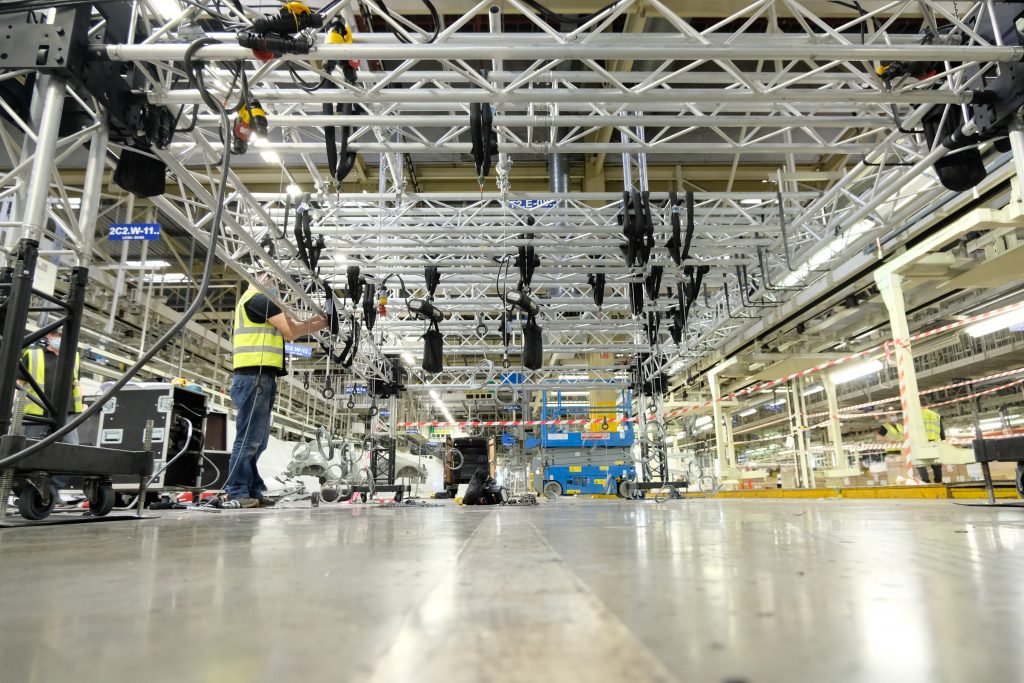 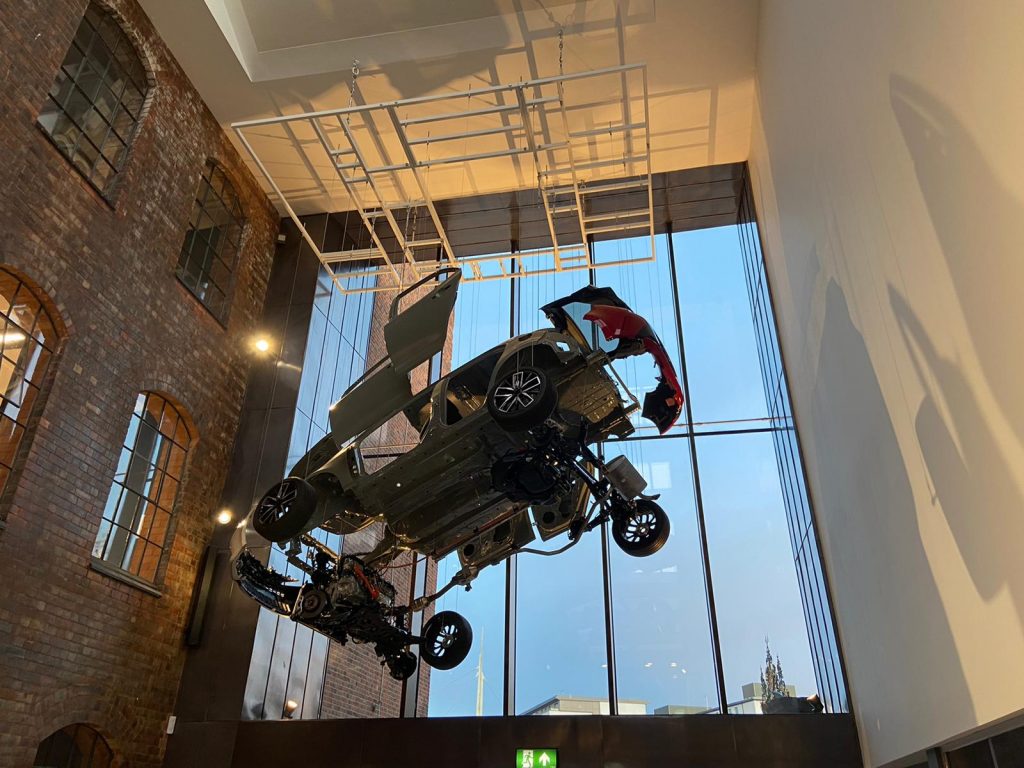 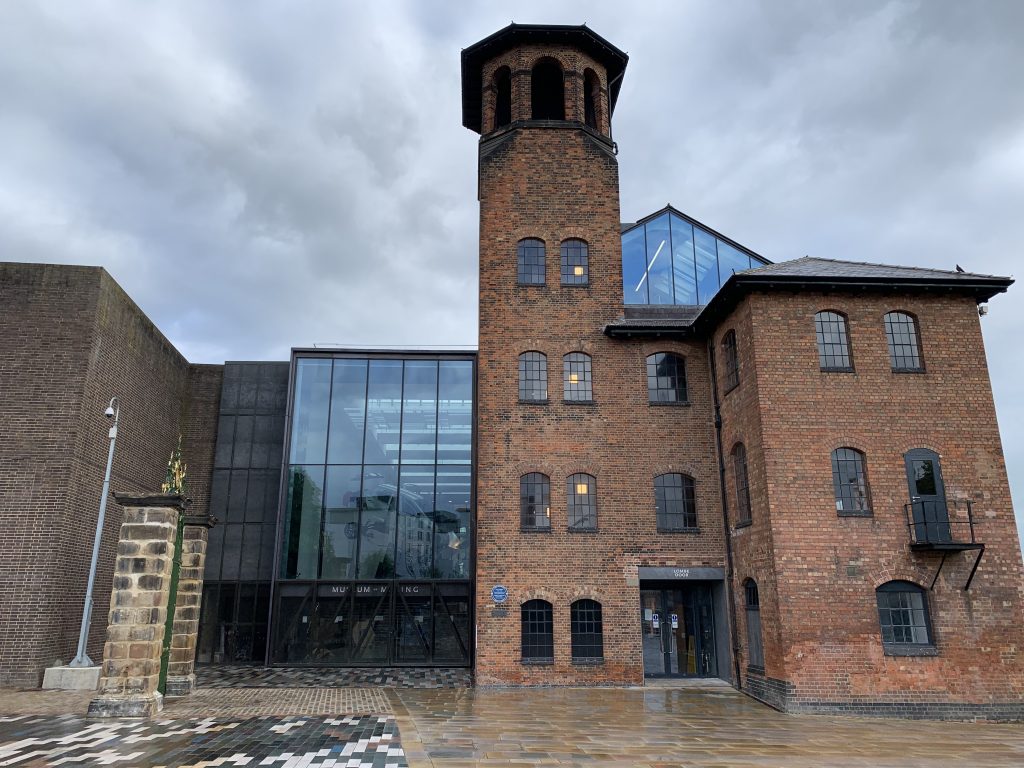 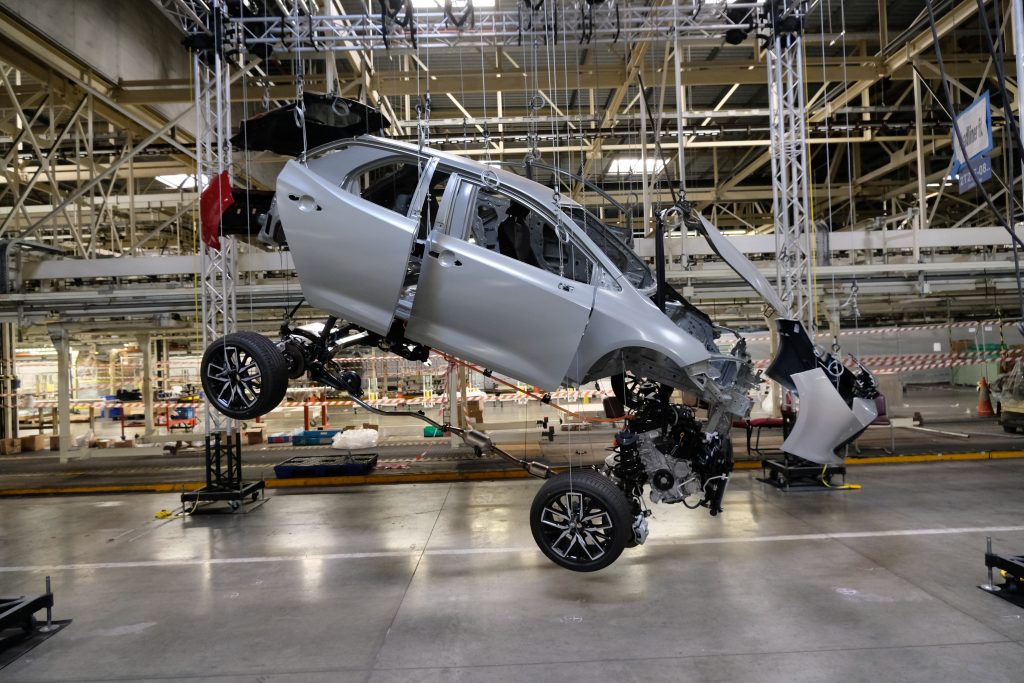 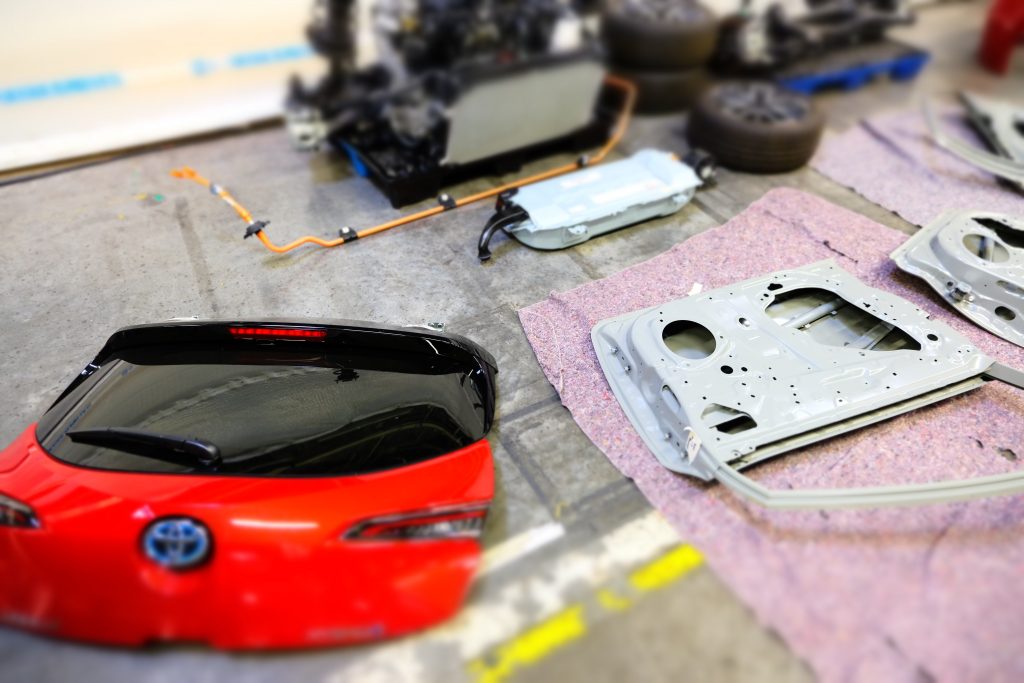 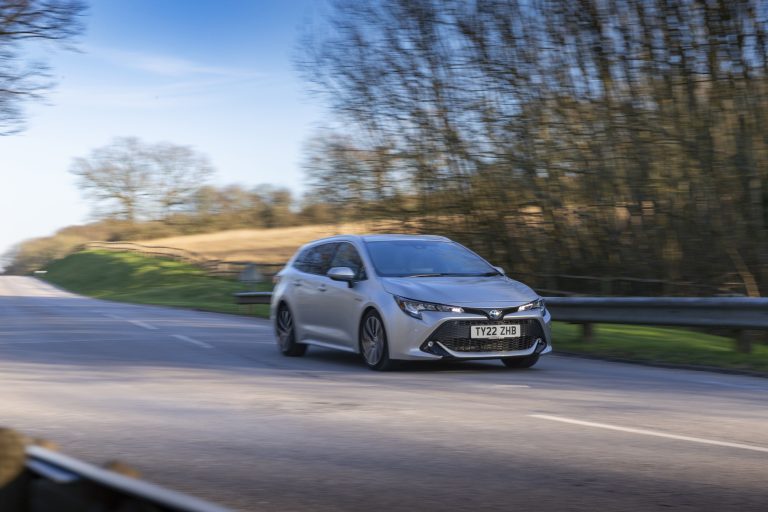