Toyota has unveiled the Concept-i, a new concept vehicle that represents a friendlier, people-focused approach to future mobility. Revealed at the 2017 Consumer Electronics Show in Las Vegas, it demonstrates Toyota’s view that the starting point for the vehicles of tomorrow should be the people who use them.

Concept-i has been produced by Toyota’s CALTY design centre in California, with user experience technology sourced from the Toyota Innovation Hub in San Francisco. The basic philosophy for the design is “kinetic warmth,” a belief that mobility technology should be warm, welcoming and, above all, fun. Concept-i also uses an advanced artificial intelligence system to anticipate people’s needs, spur their imaginations and improve their lives.

Built around the driver-vehicle relationship
The heart of Concept-i is a powerful AI system that learns with the driver, building a relationship. It goes beyond just driving patterns and schedules, making use of multiple technologies to measure emotion, mapped against where and when the driver travels in the world.

The AI system also uses advanced, automated vehicle technologies to help improve safety, together with visual and touch prompts to augment communication based on the driver’s responsiveness. Under certain conditions, people will be able to choose automated or manual driving, according to personal preference. Concept-i will seamlessly monitor driver attention and road conditions, so that it can increase automated driving to support the driver or help navigate dangerous driving conditions.

Helping make technology human
To help ensure that even the most cutting-edge vehicle technology remained welcoming and approachable, CALTY’s designers built Concept-i from the inside out, starting with a next generation user interface that provides the platform for the vehicle’s AI agent, nicknamed “Yui”.This interface opens with a visual representation of Yui that’s designed to communicate across cultures, connecting with a global audience.

The vehicle’s interior features sweeping lines and a design that helps Yui to use light, sound and even touch to communicate critical information. In fact, instead of using screens on the centre console, information is revealed where and when it is needed. Coloured lighting in the footwells indicates whether the vehicle is in automated or manual drive; discreet projectors in the rear deck relay images on the seat pillar to warn about blind spots; and a next generation head-up display helps keep the driver’s eyes and attention on the road.

Even the vehicle’s exterior is designed to enable Concept-i to engage with the world around it. Yui appears on the door panels to welcome driver and passengers as they approach the vehicle. The rear of the car displays messages about upcoming turns or warnings of potential hazards, while the front communicates whether automated or manual drive is engaged.

Bob Carter, Toyota Senior Vice President of Automotive Operations in the USA, said: “At Toyota we recognise that the important question isn’t whether future vehicles will be equipped with automated or connected technologies, it is the experience of the people who engage with those vehicles. Thanks to Concept-i and the power of artificial intelligence, we think the future is a vehicle that can engage with people in return.” 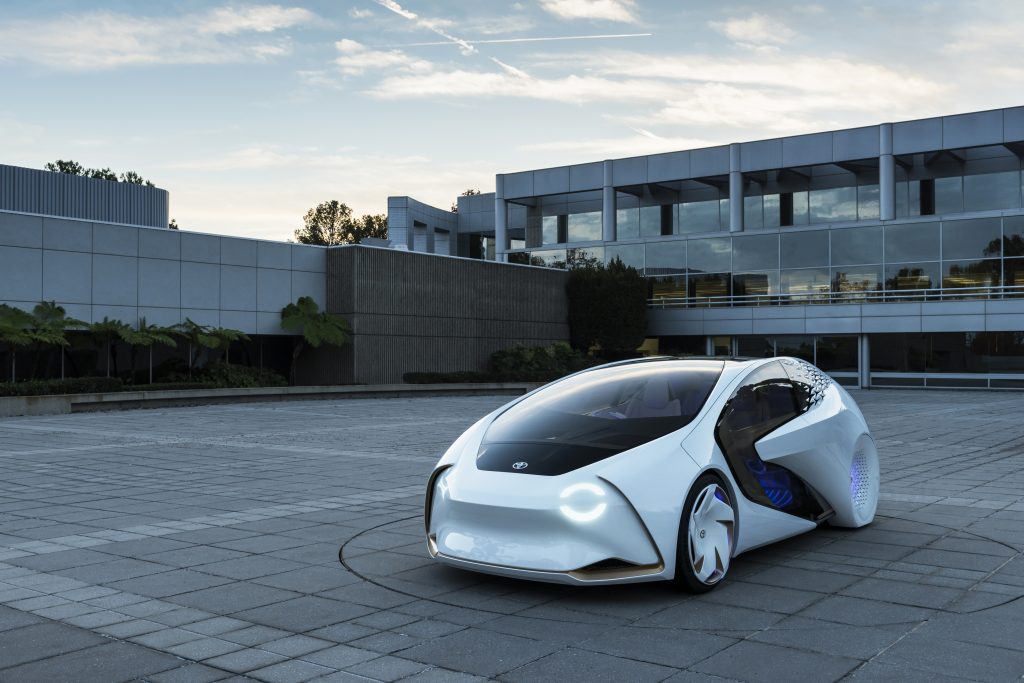 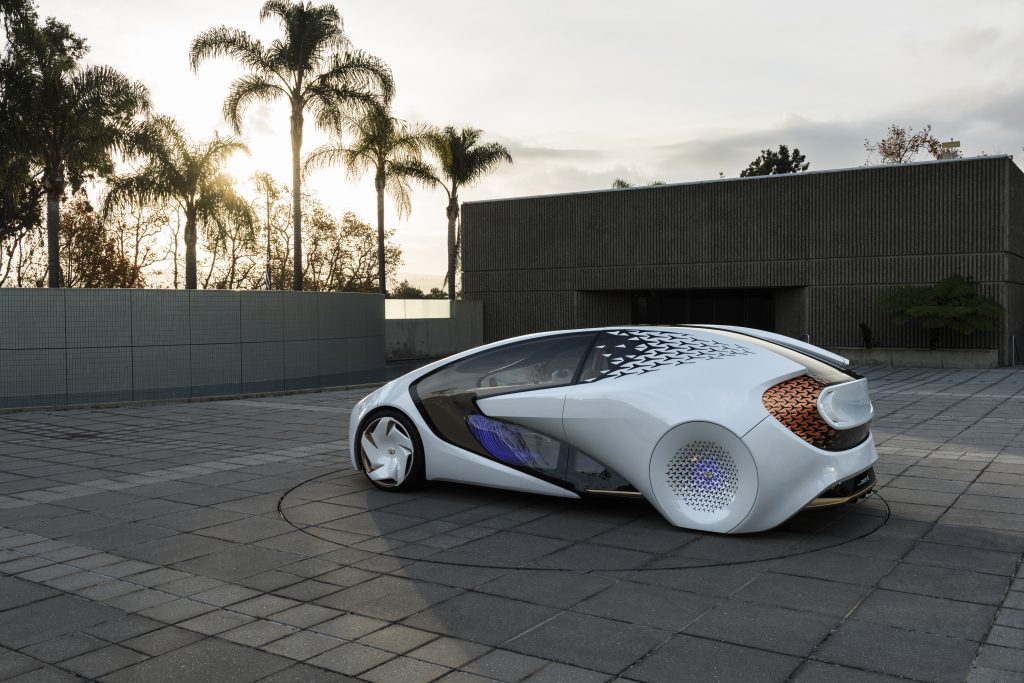 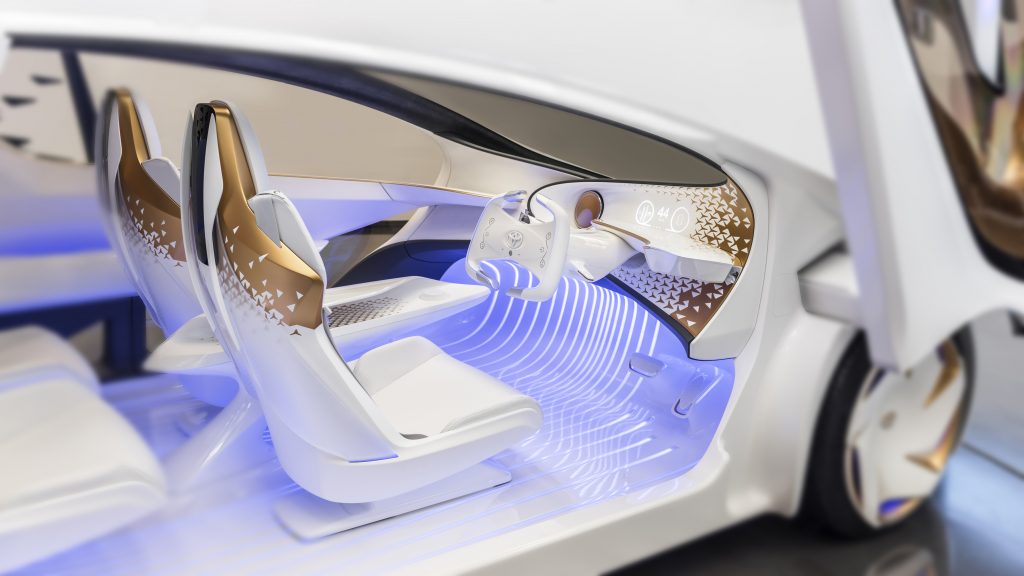 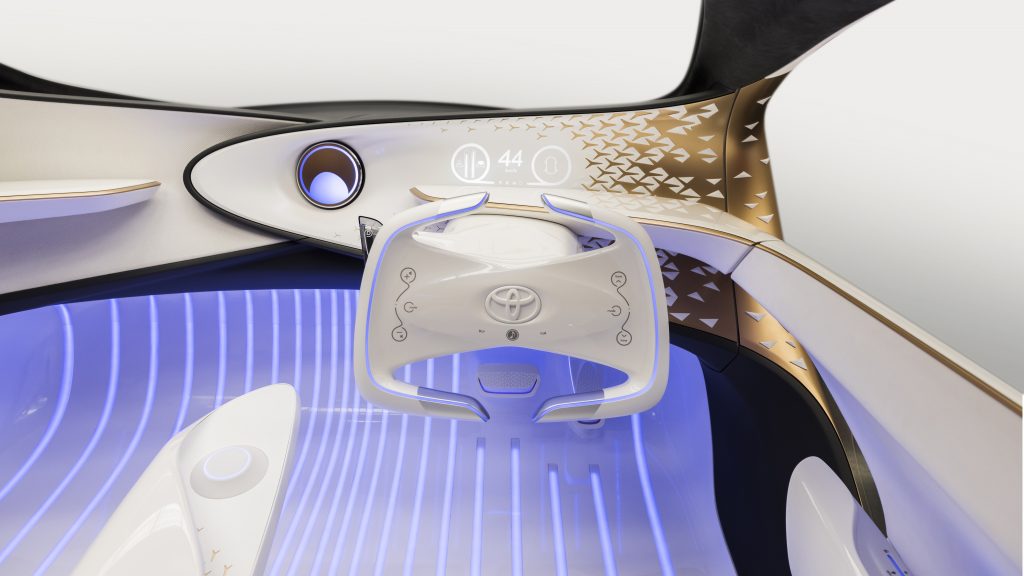 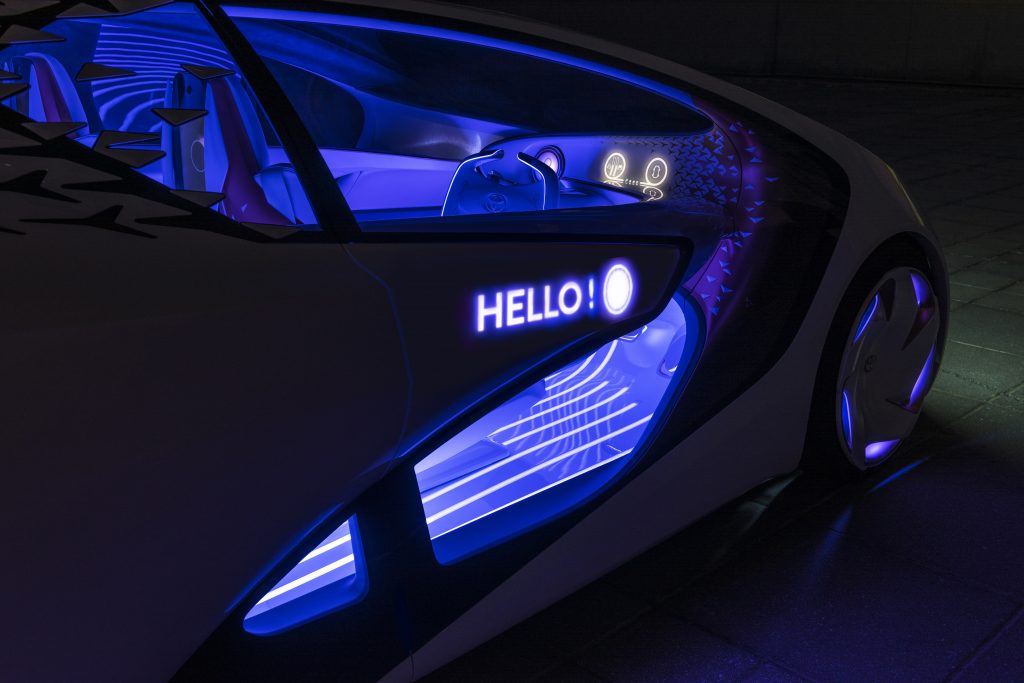 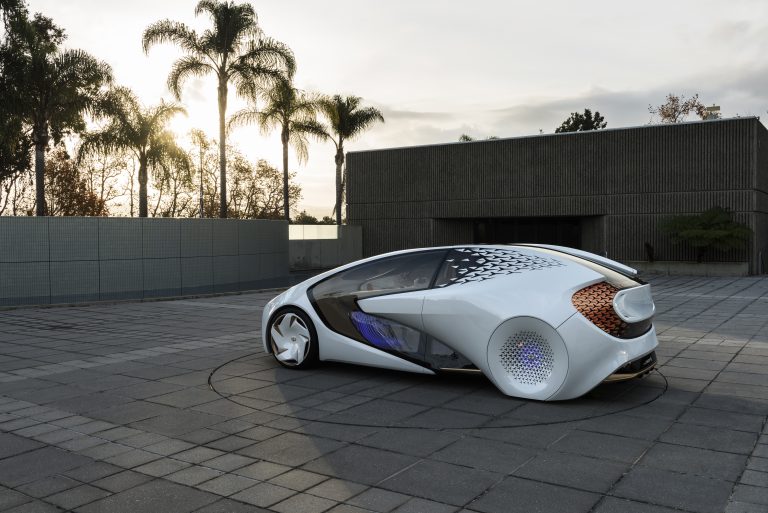 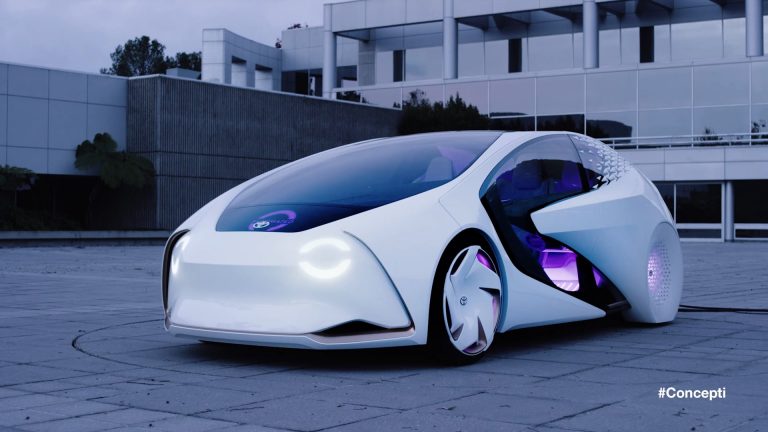 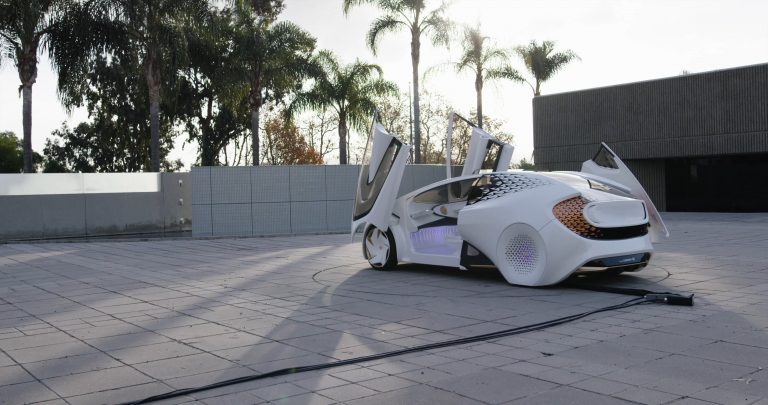 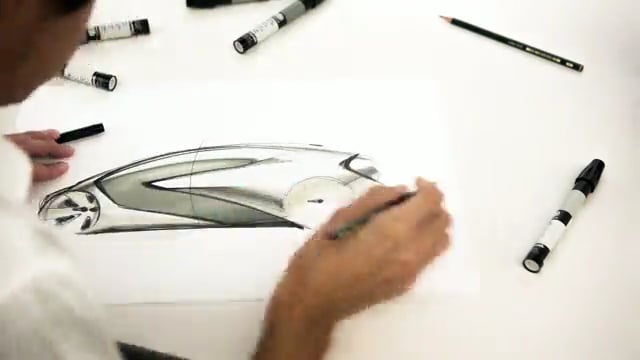