Ogier will begin his quest for a seventh world title on an event based in his home town of Gap. Piloting the Toyota Yaris WRC for the first time and joined by his regular co-driver and fellow Frenchman Julien Ingrassia, he will also be out to claim his seventh consecutive Monte-Carlo win.

“I’m excited to start my first rally in the Toyota Yaris WRC,” said Ogier. “Every car has different characteristics and it takes some kilometres to learn about them, but so far it has been good in the tests. We want to fight for a seventh title this year, and I believe we can have a good chance with the Yaris WRC.”

His team-mate and proven winner, Welshman Elfyn Evans, will be looking to make a strong start to this new chapter in his WRC career, driving alongside Scott Martin, while young Finnish talent Kalle Rovanperä (co-driver Jonne Halttunen) will be making his debut at rallying’s highest level.

The Monte-Carlo Rally presents a tough challenge for the trio to get to grips with their new team and new car. The longest-established rally in the calendar, it was first contested in 1911 and is notorious for difficult, changeable conditions that can vary from dry asphalt to snow and ice – sometimes within a single stage. This makes tyre choice critical, with drivers relying on their ice note crews to keep them up-to-date with the stage conditions.

The rally shakedown takes place close to the Gap service park on Wednesday afternoon before the official start on the Monaco harbourside on Thursday. This will be followed by two stages run in darkness on the return to Gap.

Friday will feature a repeated loop of three stages, including the new Saint-Clément – Freissinières test. Two well-known stages will be run twice on Saturday before the journey back to Monaco for Sunday’s final day, which includes two passes over the legendary Col de Turini, and the La Cabanette – Col de Braus Power Stage.

Tommi Mäkinen, Team Principal, said: “The Monte-Carlo Rally is always an exciting event at the start of a new season and it should be especially interesting this year with many drivers in different cars, and in our case a completely new line-up. It’s a rally that we are yet to win as a team, but we have finished on the podium every time and our performance there has been strong. I am confident that as a team we can get a strong result to begin our challenge for this year’s championship.” 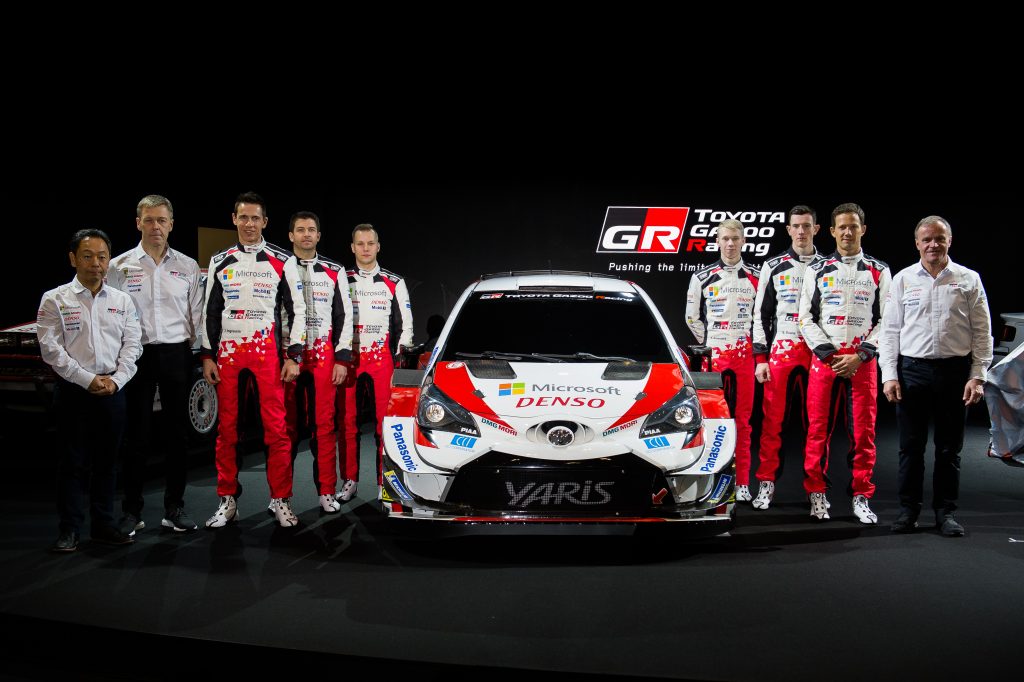 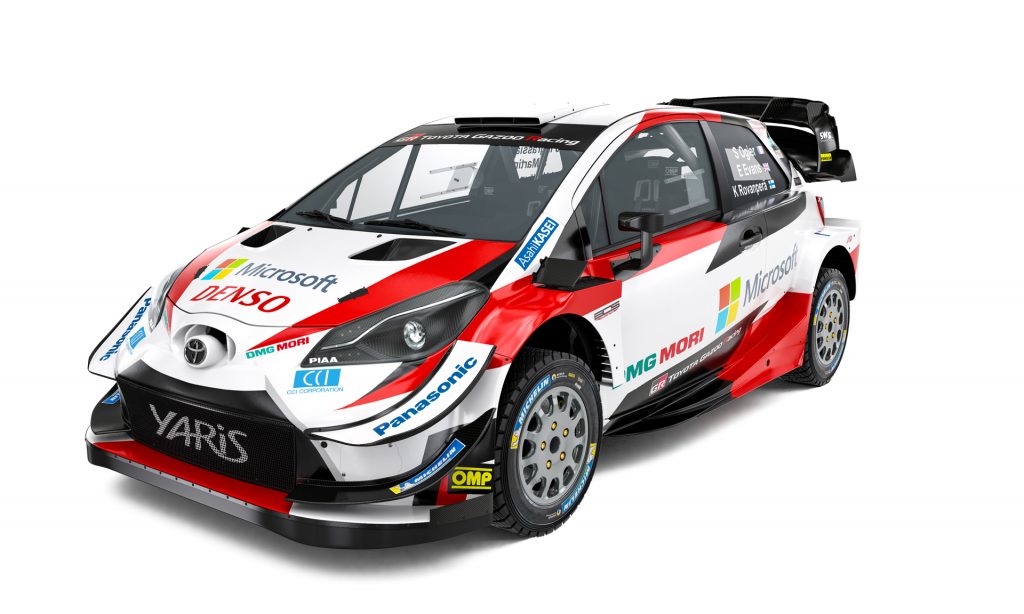 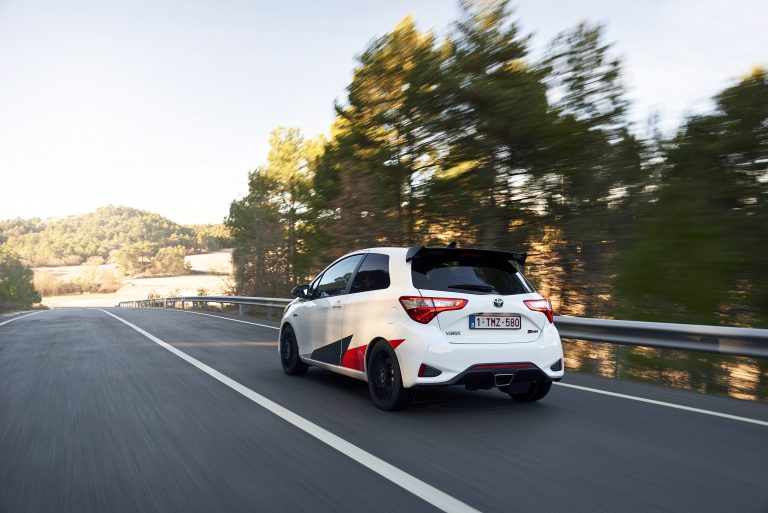 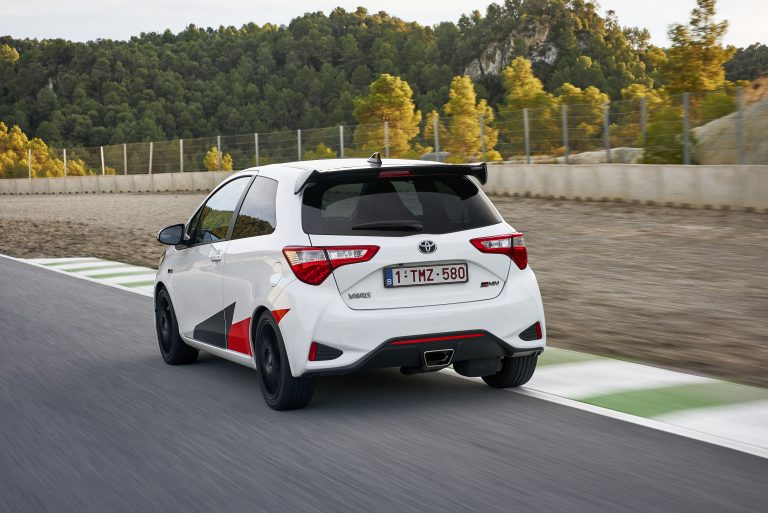 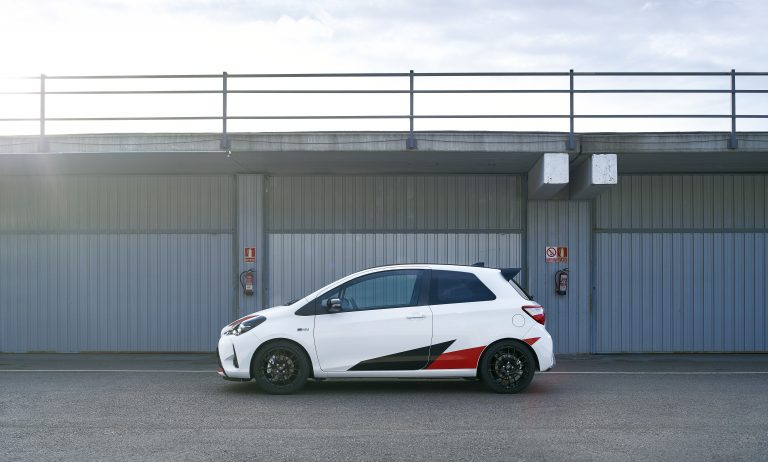 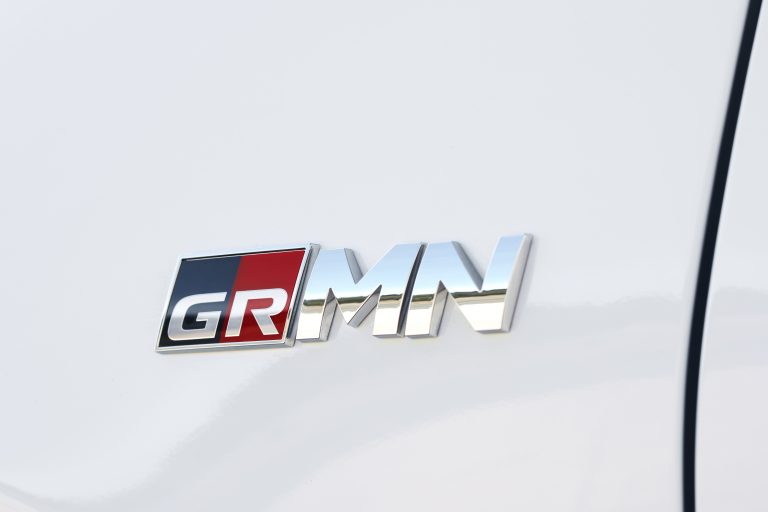 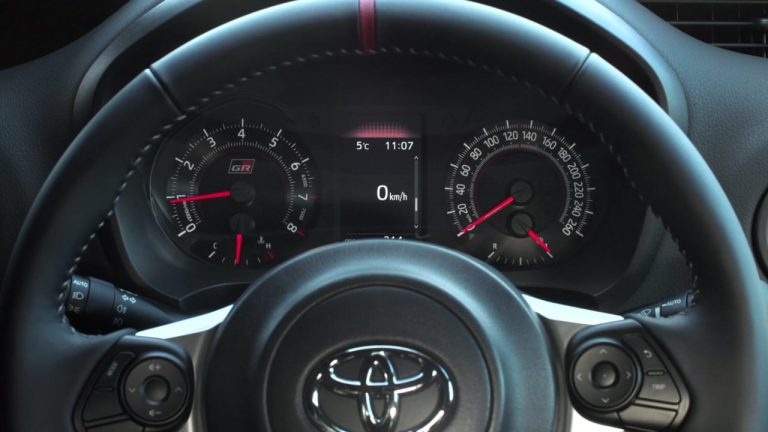 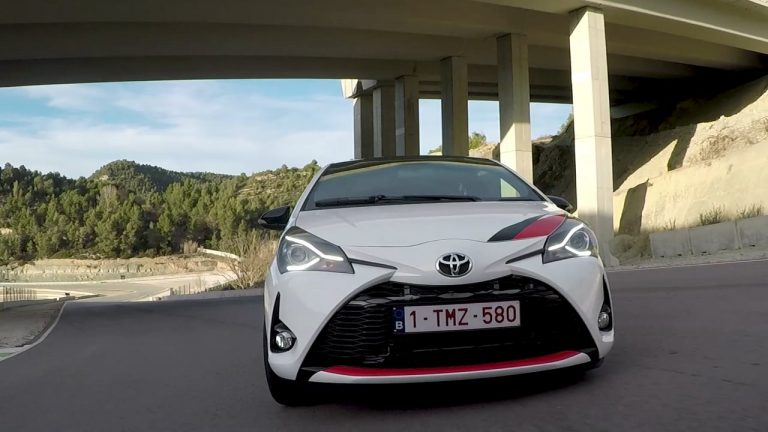 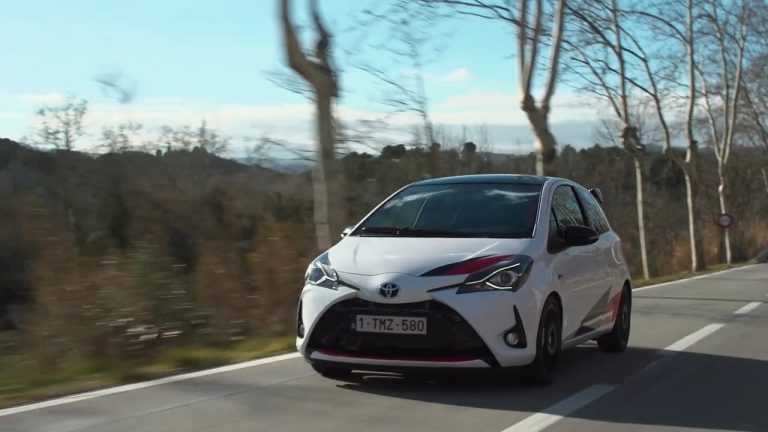 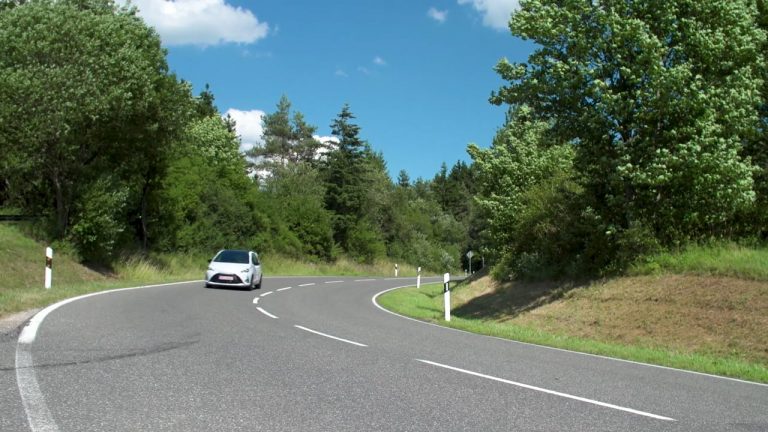