Portimao is a new venue for the WEC and becomes the 21st different circuit on which Toyota has participated in World Championship sportscar racing since its first appearance at the Fuji 1,000km in 1983. The debut of Toyota’s first dedicated Group C car, the 83C, saw Kaoru Hoshino, Keiji Matsumoto and future Le Mans winner Masanori Sekiya classified ninth, while the entry of Derek Daly, Geoff Lees and Toshio Suzuki could not start following a practice crash.

Through hard work, team spirit and continuous improvement, results and performances progressed throughout the following years and Toyota won its first World Championship race with the TS010 at Monza in 1992, in its third full championship season. Since that first win, Sébastien Buemi has earned the most victories, winning 18 times, and has also participated in more races for Toyota than anyone else, 60 prior to Portimao.

Toyota cars have won 31 of their 99 World Championship races so far and finished on the podium in more than half of them. This gives a combined total of 78 podium finishes in 56 races.

Toyota Gazoo Racing’s GR010 Hybrid Hypercar will be taking on new competition at Portimao, following its historic victory on its race debut at Spa-Francorchamps in May. Scuderia Cameron Glickenhaus will join the grid to contest the hypercar category, alongside the Apline team.  Sébastien Buemi, Kazuki Nakajima and Brendon Hartley, in the No8 GR010 Hybrid, lead the drivers’ standings after winning at Spa, while Mike Conway, Kamui Kobayashi and José María López, in the No7 car, began their title defence with third place.

Although Portimao is a new venue for the championship, it is a familiar one for Toyota Gazoo Racing, which has used the 4.684km track in the Algarve as a regular testing venue for several years. The team last visited Portimao in December 2020, when the GR010 Hybrid completed its first endurance test.

With no changes permitted to Hypercars during a season, the GR010 Hybrids will be in identical specification to those raced at Spa. Nevertheless, engineers in Cologne and Higashi-Fuji have spent the last five weeks optimising set-ups and control strategies whilst addressing technical issues experienced in Belgium.

Following a three-day journey by truck from Cologne, the cars will undergo scrutineering and final preparations on Thursday, prior to first practice on Friday afternoon. Saturday is a busy day of practice and qualifying to set the grid for Sunday’s race, which begins at 11am local time.

Hisatake Murata, Team President: “Although we are always looking to the future, for the next challenge, the next victory and the next technical innovation, it is satisfying to take a moment and look back on Toyota’s history in endurance racing. Everyone in the Toyota Gazoo Racing team today is proud to be part of these 100 races. This anniversary gives us the chance to enjoy that history and remember the great names, the exciting races and the big sacrifices which are part of this fascinating story. While we celebrate our 100th race, we warmly welcome Jim Glickenhaus and his team to WEC for their first event, which I hope will be an exciting one for the fans. The Hypercar category is all about competition and it starts this year with Glickenhaus, before Audi, Ferrari, Peugeot and Porsche join us in the near future. We are ready for the challenge but we saw areas to improve in Spa. We worked hard in the last weeks to continue strengthening our reliability and our operations to be ready for Portimao.”

Mike Conway (GR010 Hybrid No7): “It’s great that the WEC season is now in full flow and we’re back in a racing rhythm again. I’m looking forward to this race, which I hope will be the real kick off for our World Championship defence. We learned a lot at Spa about the car and we will take that into the Portimao race, trying to improve all the time. Even after a difficult Prologue, we put ourselves in a great position to win but couldn’t execute, so that will be the target in Portimao.”

Kamui Kobayashi (GR010 Hybrid No7): “We know Portimao well from testing but nothing compares to the experience of being on track with other cars in a competitive environment. But I think we are well prepared after a challenging start to the season. It’s good to have another Hypercar competitor to race against; this will give us a better indication of where we stand and what we need to work on for Le Mans. I hope we will be part of an exciting battle at the front.”

José María López (GR010 Hybrid No7): “We have already been to Portimao to test the GR010 Hybrid so, compared to Spa, we are a small step ahead in terms of preparation. It’s a nice track with a good atmosphere, and the Portuguese weather should be reliable. What I like most is the mid-section, which feels like a roller-coaster because there is a lot of elevation change. You can never relax; there is always something happening. This makes Portimao a very challenging track and I cannot wait to race there with the GR010 Hybrid.”

Sébastien Buemi (GR010 Hybrid No8): “Of course, it’s an honour to have participated in and won more races for Toyota in endurance racing than anyone else. It’s a nice anniversary and shows Toyota’s commitment to endurance racing, but my focus is on the future: the next race and particularly Le Mans. So Portimao is the next priority and, as it’s a shorter event than Spa, we need to find the right set-up direction quickly and get a lot of information from the practice sessions. We will be working flat-out to win again.”

Kazuki Nakajima (GR010 Hybrid No8): “It was great to put our names in the history books as the first Hypercar race winners but Spa was only the start of the season; we want to win regularly with our GR010 Hybrid. It will be interesting to have new competition in Portimao, particularly as Glickenhaus is our first true Hypercar rival. I am sure it will not be an easy weekend as the competition will be close, but it’s exciting to be part of the Hypercar fight and we are pushing to be in the centre of the podium again.”

Brendon Hartley (GR010 Hybrid No8): “I’m looking forward to racing with the GR010 Hybrid at Portimao, particularly against new competition in the Hypercar category. It’s good to have another Hypercar to compare ourselves with. In a way, it feels a bit strange to be going to Portugal in the middle of June because usually we are in Le Mans, but this is an important step in our preparations for the big one in August so we will be pushing to keep the momentum going from Spa.” 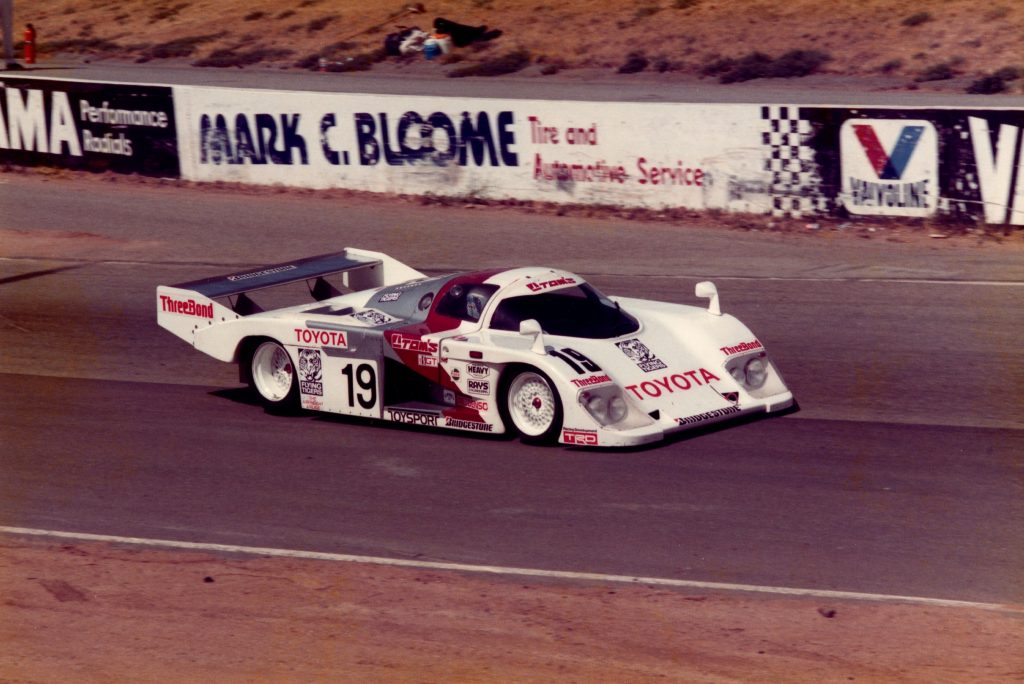 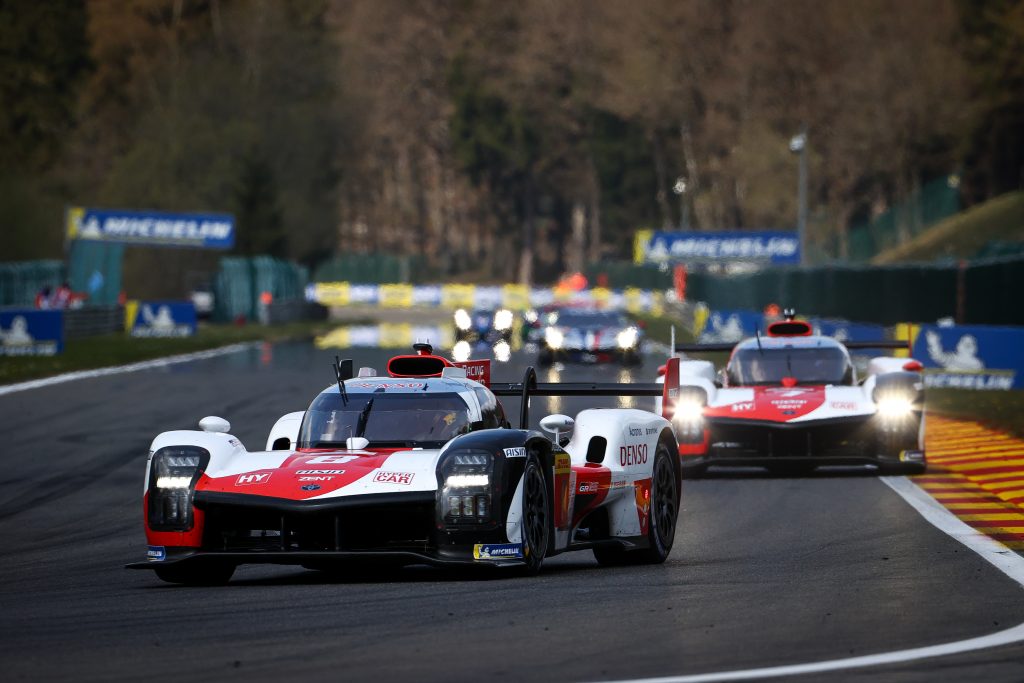