Toyota’s worldwide motorsport programme for 2019 encompasses a wealth of different competitions, from Le Mans and the World Rally Championship to grass-roots competitions for enthusiasts. At every level, the focus is on celebrating the enjoyment of motor racing, creating new fans and using the experience gained on the race track to help design and engineer ever-better cars for the road.

They are currently contesting the 2018-2019 WEC series and have confirmed they will continue in the competition for the 2019-2020 season. In 2018 the team succeeded in winning the Le Mans 24 Hours for Toyota for the first time. Toyota Gazoo World Rally Team are again fielding three Yaris WRC cars and are seeking to defend the manufacturers’ title they won last year.

Toyota remains a front-running competitor in North America’s NASCAR series, fielding the Camry saloon in the Monster Energy NASCAR Cup and giving the new Toyota GR Supra its debut in the NASCAR Xfinity Series. The Tundra pick-up will be in action in the NASCAR Gander Outdoors Truck Series.

Supra will also feature at the Nürburgring 24 Hours in June, bringing the famous sports car name back to the race for the first time in 17 years.

Many other race and rally series will feature official Toyota entries, including Japan’s Super GT championship, the Japan Super Formula, the Japanese Rally Championship and popular one-make series for Yaris and GT86 drivers. Full details of all Toyota Gazoo Racing activities, teams and drivers can be found at toyotagazooracing.com. 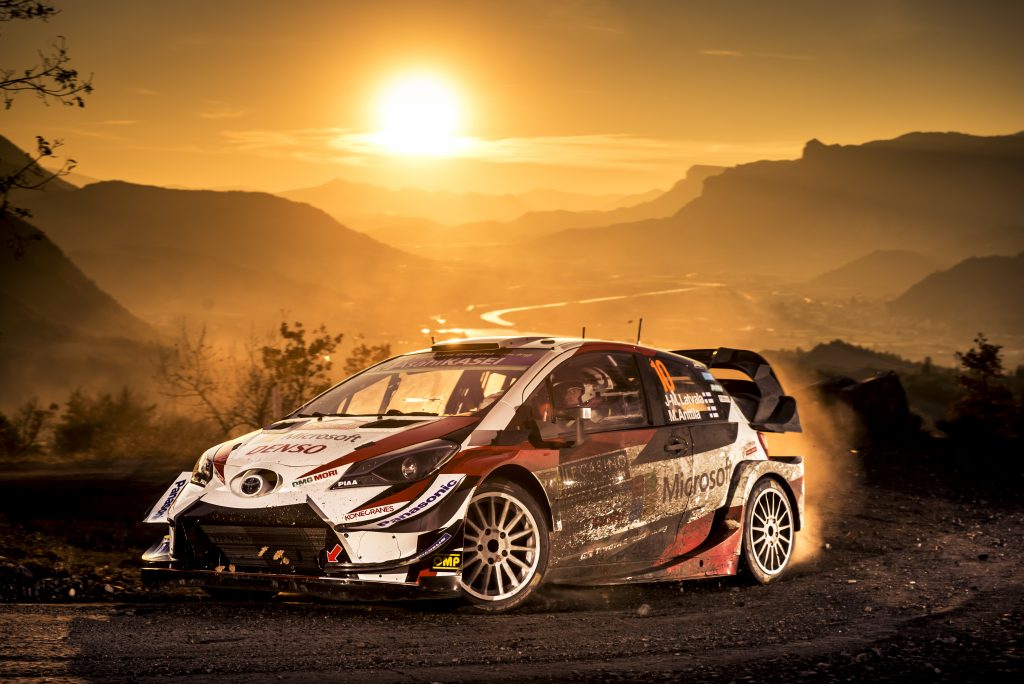 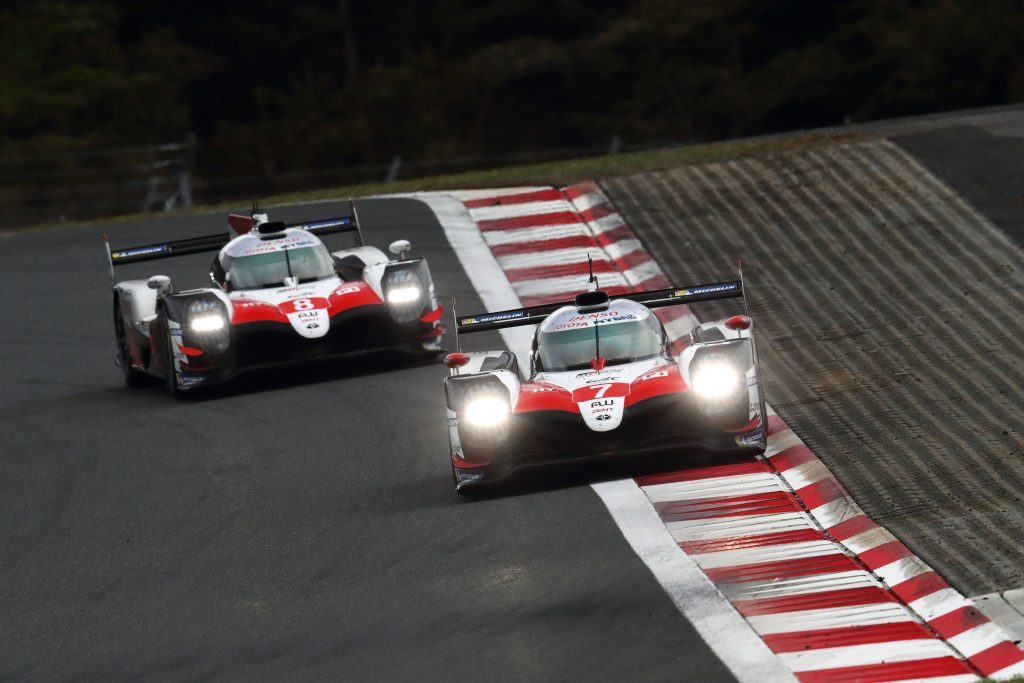 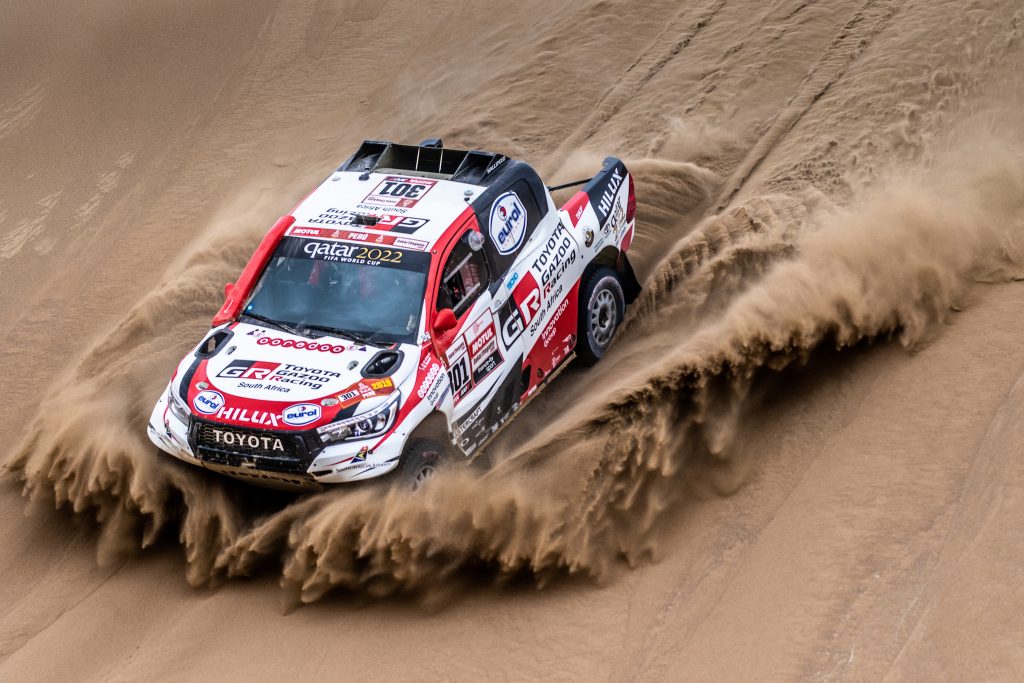 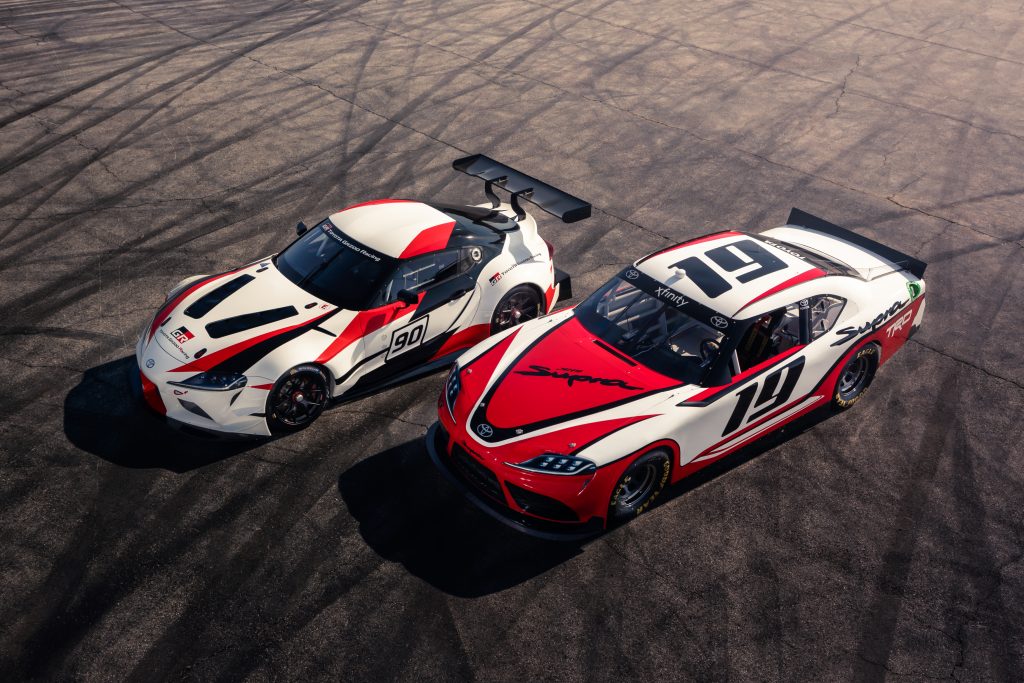