Run by the 750 Motor Club, the championship caters for all three generations of Toyota’s famous mid-engined roadster, hosting 16 races across eight race weekends at circuits across the country. It has steadily grown in popularity with increasing numbers of drivers joining the series. Such is the response to the championship’s simple and affordable structure, extra races often have to be added to the programme to meet demand.

The competition was the brainchild of MR2 specialist Patrick Mortell, who continues to promote the series. He said: “It remains popular because it is uncomplicated, affordable and really good fun. The cars’ mid-engine, rear-wheel drive layout delivers a true racing car feel without the need for complicated technical changes to bring it up to racing standard. Parts are plentiful and well-priced, and, with Toyota reliability, running costs are kept low.

“The MR2 already attracts a cult following, which helps foster a strong community spirit and gives us supporters from around the world. From the start we’ve made it clear that the focus is on driver ability. The championship regulations make it very easy to build a competitive race car, while at the same time preventing people from gaining an advantage just by spending money. We frequently see new competitors working their way through the field as their driving ability and race-craft improve.”

The three generations of the Toyota MR2 were on sale in the UK from 1985 to 2006. The championship regulations stipulate race cars must use many road-standard features, including wheels, transmission, brakes and engine internals, which keeps costs down and ensures close competition.

The championship gains added exposure through races being screened by motorsport.tv and has proved a popular starting point for drivers who want to progress to other race series and build a career in motorsport.

More information about the Toyota MR2 Championship and details of upcoming races can be found www.mr2championship.com. 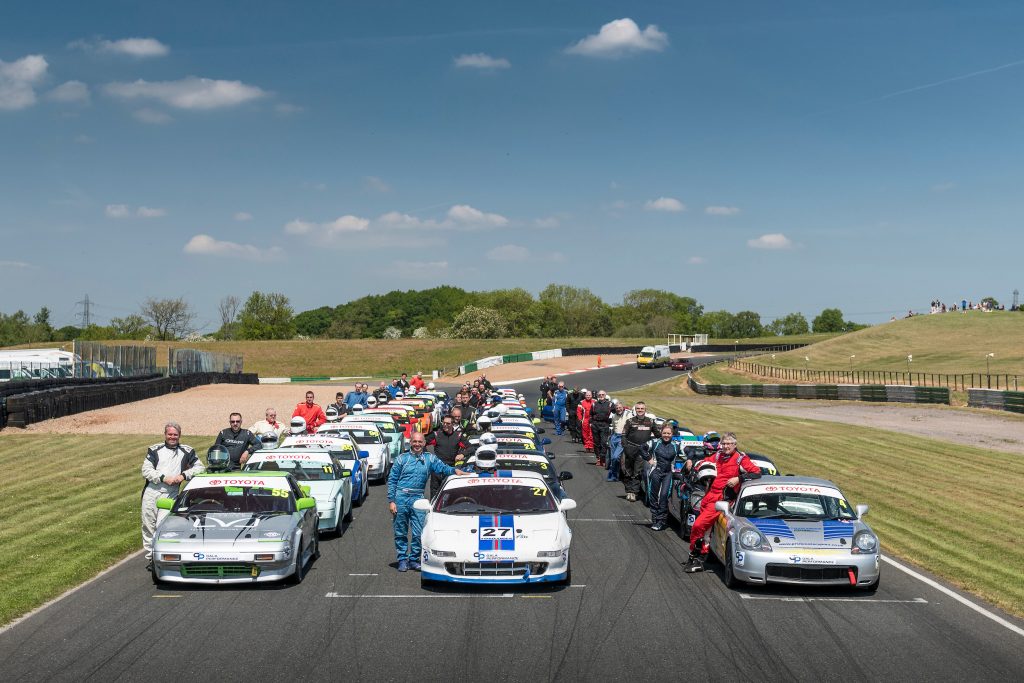 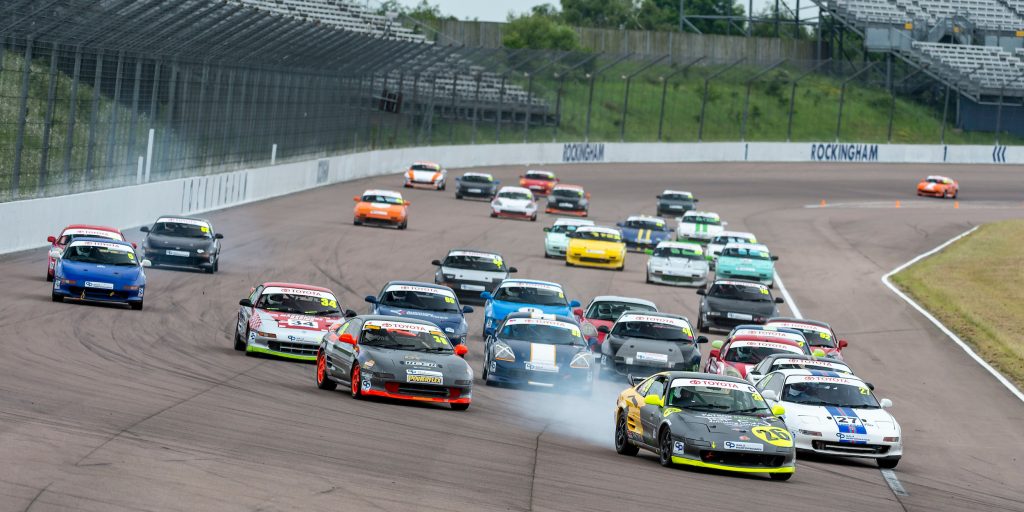 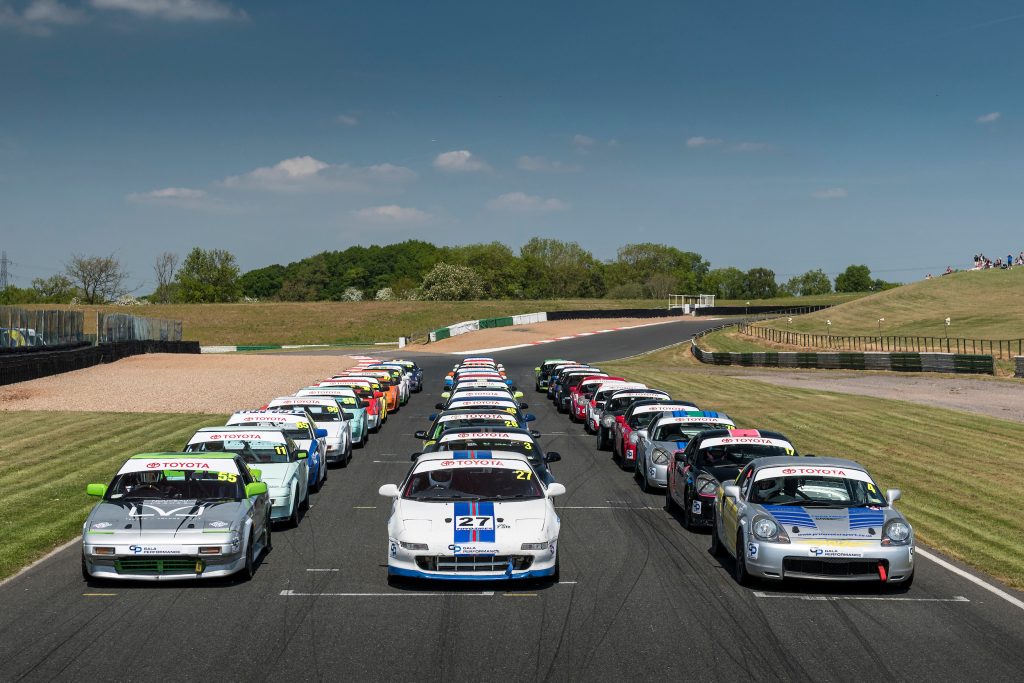 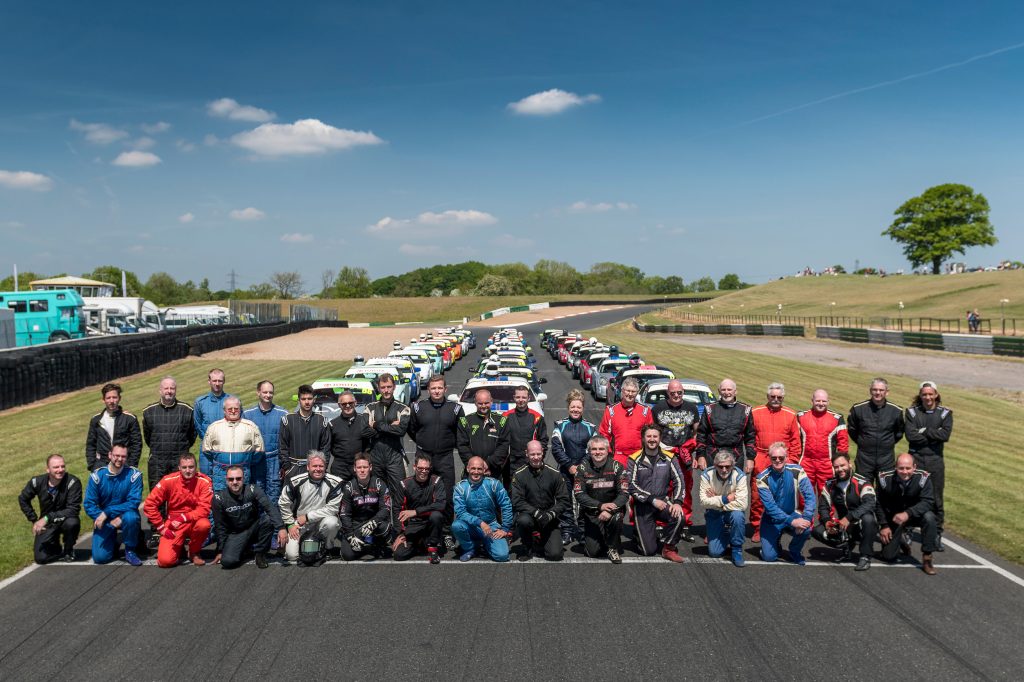 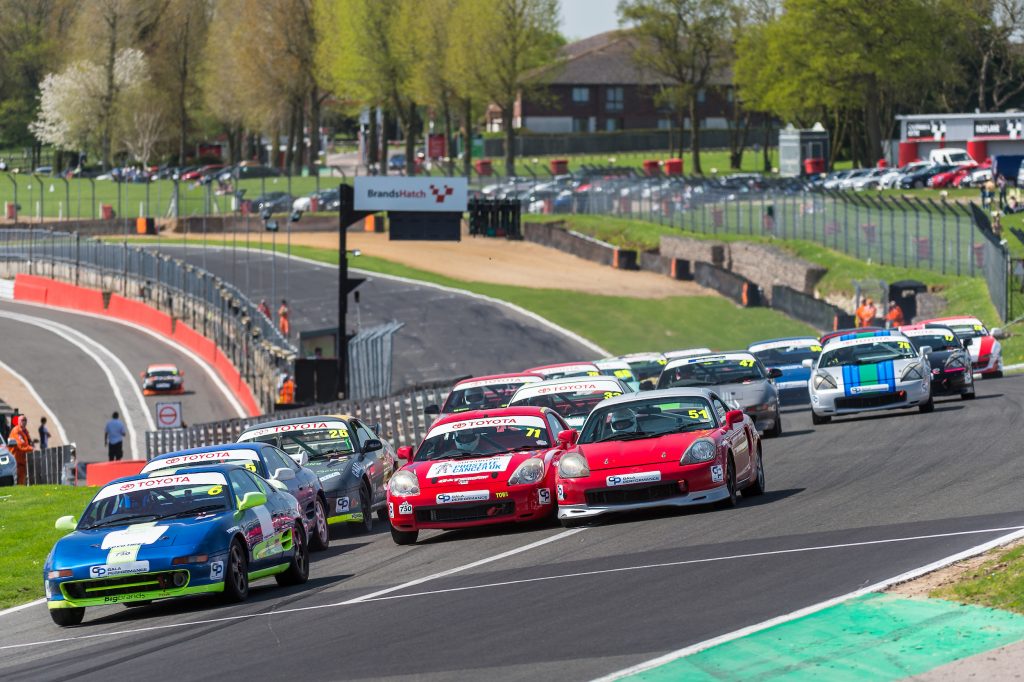 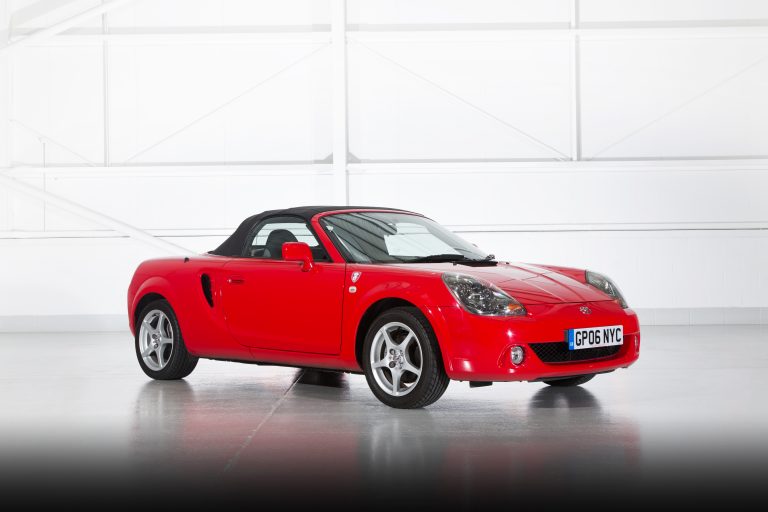 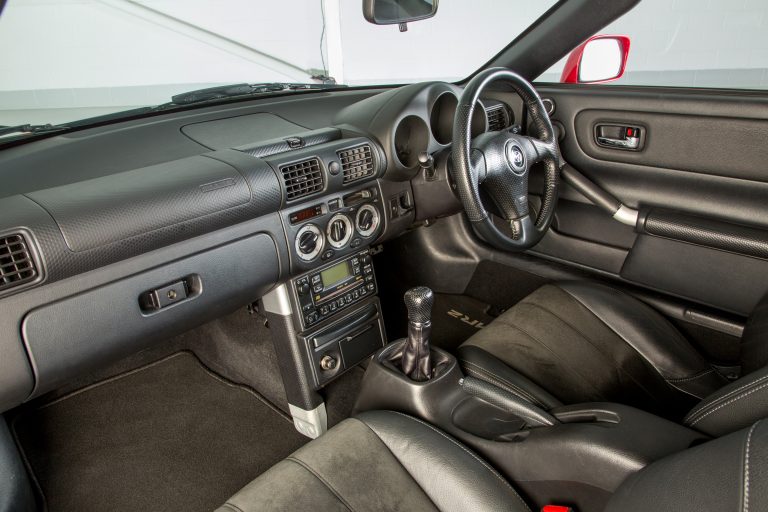 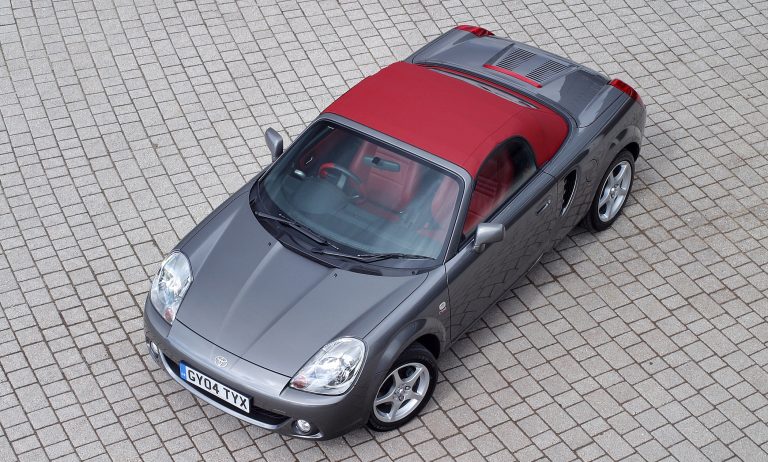 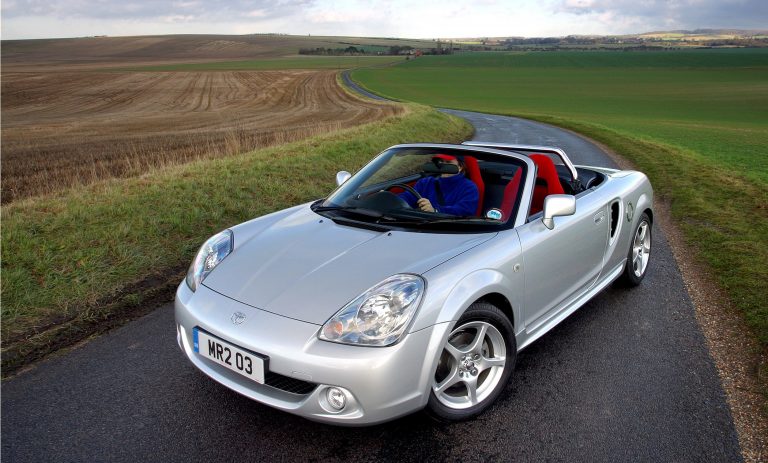