The multi-award-winning Toyota Proace City Electric has been positively received by media following its launch earlier in the month.

The new battery electric small van, the latest addition to the Toyota Professional range of light commercial vehicles, has collected an early haul of awards.

Auto Express concluded its review of Proace City Electric by saying: “But perhaps the real draw for the Toyota is its customer support. As with the firm’s passenger cars, the Proace City Electric is covered by Toyota’s 10-year service warranty, which could bring added peace of mind to business users tempted to make the switch to electric. And with a growing network of Toyota Professional dealerships across the country (140 and counting), more people can experience first-hand the company’s highly-rated customer service.”

Also referencing Toyota’s unique 10-year Relax Warranty, Parkers Vans summed up in its report: “If you want a small electric van, you should probably buy a Toyota Proace City Electric. The firm has a serious light commercial vehicle dealer network in the UK, an excellent reputation for customer service and a warranty package that’s unmatched. And the van is based on the best tech currently available.”

Bestowing the What Car? Van of the Year Award on Proace City Electric, Editor Steve Huntingford said: “The high-specification of the Proace City Electric makes it an ideal choice for private buyers looking for a comfortable and practical electric van. And by making use of Toyota’s extended 10-year warranty, buyers can potentially save a lot of money in the long run.”

The same accolade was given by What Van? Editor, James Dallas commented: “The Proace City Electric is an astute move for Toyota. It has all the virtues of its companion (Stellantis) models in terms of useful range, working practicality and driving comfort and is likely to command the strongest residual values.”

Editor Richard Ingram declared the model the Best Small Electric Van in the DrivingElectric awards, saying: “The Toyota Proace Electric is one of the best commercial vehicles you can buy. Using tried-and-tested technology, it not only feels like a car to drive, it charges like one too; 100kW is standard across the range. It’s an incredibly talented electric van.”

With no compromise on load space compared to its conventional model, Proace City Electric can carry up to 4.4m3 (long wheelbase). Its electric powertrain has an output of 134bhp/100kW and enables a driving range of up to 168 emission-free miles.  When connected to a public or business 100kW DC fast charger, an 80 per cent battery recharge can be achieved in just 30 minutes.

Available in a single, well-specified Icon grade, Proace City Electric is available to order now from Toyota retailers, starting at £27,588 (commercial vehicle on the road price) for the standard wheelbase model fitted with a 7kW onboard charger. Customers can also take advantage of the Government-funded Plug-in Van Grant (PiVG). This discount, administered by the Office for Zero Emission Vehicles, covers a percentage of the vehicle’s purchase price, up to a maximum of £2,500. Terms and conditions apply, for details and more information about Proace City Electric and the Toyota Professional LCV range visit www.toyota.co.uk. 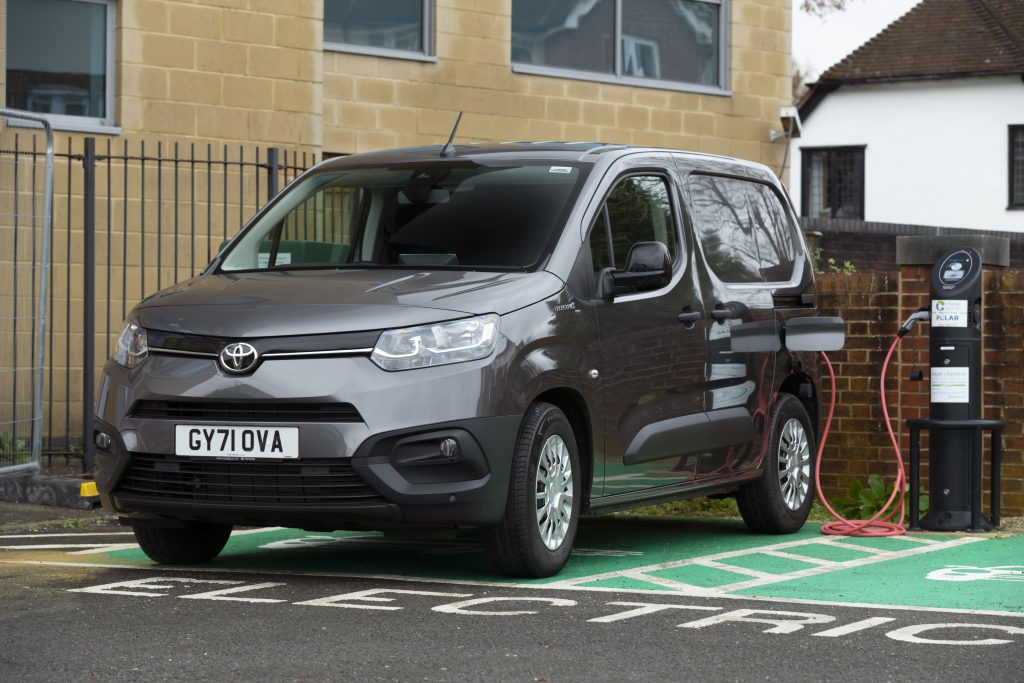 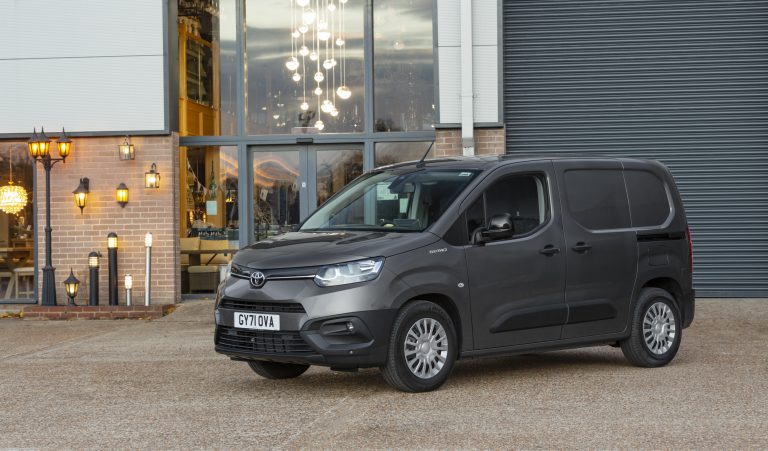 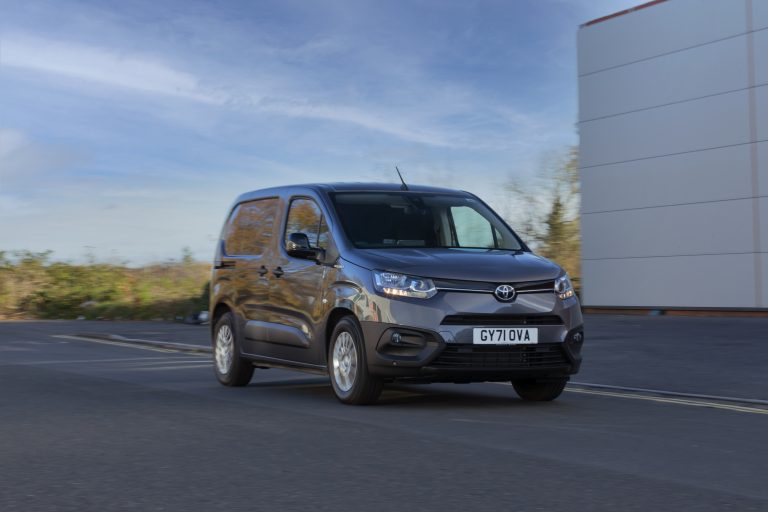 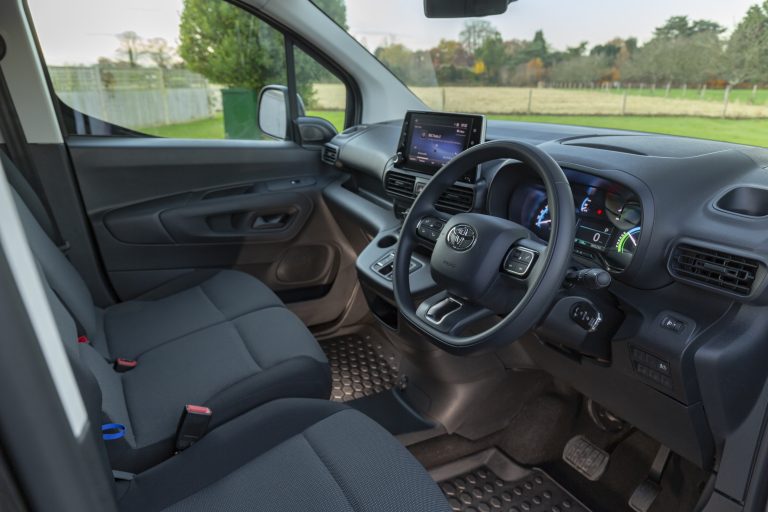 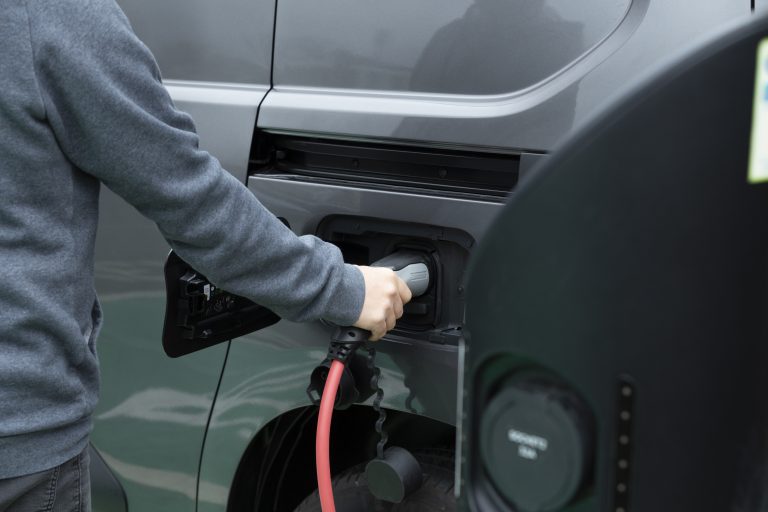