Toyota has delivered its two millionth hybrid electric vehicle in Europe with the sale of a Toyota C-HR Hybrid crossover to a customer in Warsaw, Poland. The milestone has been reached 18 years on from the debut of the original Prius as the first hybrid car to enter the European market.

The growth in hybrid sales has accelerated in recent years as Toyota has made its industry-leading technology available in a wider range of cars. At the same time, customers have embraced hybrid as a practical and rewarding choice, adopting the powertrain as an attractive and efficient alternative to conventional petrol and diesel engines.

In 2011, hybrids accounted for 10 per cent of Toyota’s annual new car sales in Europe. Their share has now climbed to 47 per cent in 2018, so that almost one in every two Toyota cars sold in the region is a hybrid. The range extends from the Yaris Hybrid supermini to the powerful Lexus LC 500h flagship coupe. In 2019 the choice will be even greater with a new hybrid systems available in the all-new Toyota Corolla, RAV4 and Camry and Lexus UX and ES models.

Independent research1 has shown that current self-charging Toyota hybrids can be driven in zero emissions, all-electric mode for 50 per cent of average urban and suburban journeys. Owners do not need to connect their vehicle to a power supply for recharging as the hybrid system automatically recharges the battery while driving, decelerating and braking.

Matthew Harrison, Toyota Motor Europe’s Vice President Toyota Sales and Marketing, said: “It’s no surprise that our two millionth Toyota hybrid sale in Europe is a Toyota C-HR as this is now the best-selling Toyota hybrid model in the region. We are delighted that our extended Toyota hybrid range continues to appeal to more and more European drivers. Thanks to their trust and our undisputed hybrid leadership, we are very confident we will exceed our goal of a 50 per cent hybrid sales mix in Europe by 2020.”

Since Prius made its debut in Japan in 1997, Toyota has sold more than 12 million hybrid cars worldwide. More than a numerical milestone, this demonstrates how self-charging hybrid technology has changed the automotive landscape, emerging as a mainstream solution to reducing greenhouse gases and other pollutants. Toyota now sells 34 different hybrids in more than 90 countries and regions around the world.

The increased availability and customer uptake of hybrid vehicles supports Toyota in its pursuit of the Toyota Environmental Challenge 2050. The ambitions within this challenge, announced in October 2015, include a 90 per cent reduction in new vehicle CO2 emissions by 2050, compared to the levels witnessed in 2010.  It aims to achieve that goal by making electrified vehicles more popular, putting more than 5.5 million on the road every year by 2030. Of those, at least one million will be zero-emission vehicles. Toyota hybrid electric technology will be at the heart of its programme to develop environmentally efficient cars, encompassing also plug-in hybrid electric, battery electric and fuel cell-electric vehicles.

1 Research by CARe (Center for Automotive Research and Evolution) of the University Guglielmo Marconi in Rome in collaboration with Enea (Italian National Agency for New Technologies, Energy and Sustainable Economic Development) 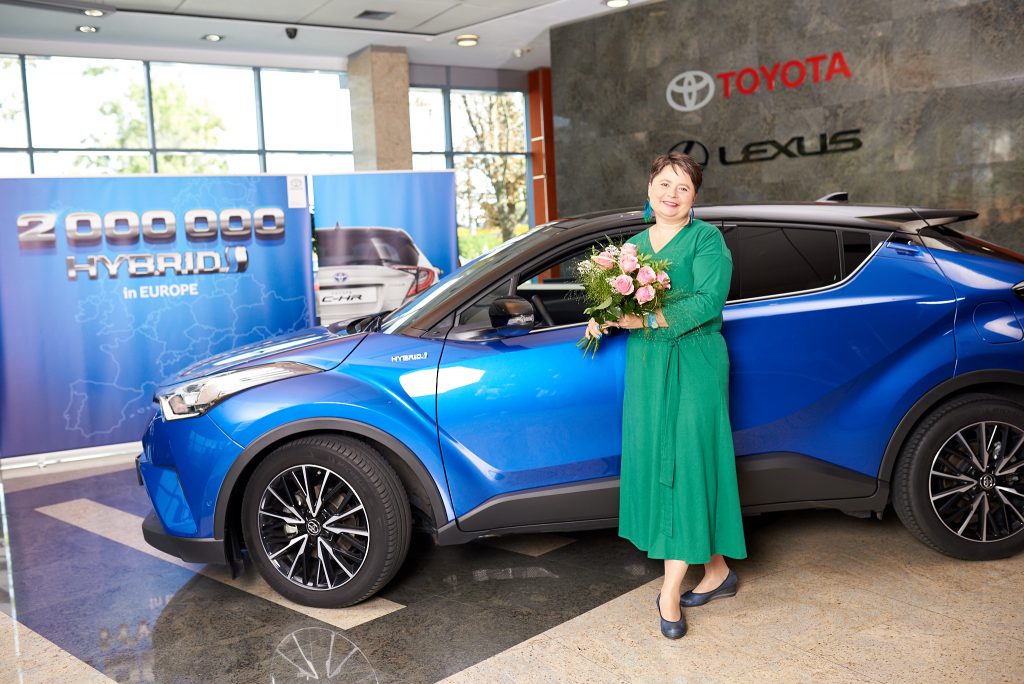 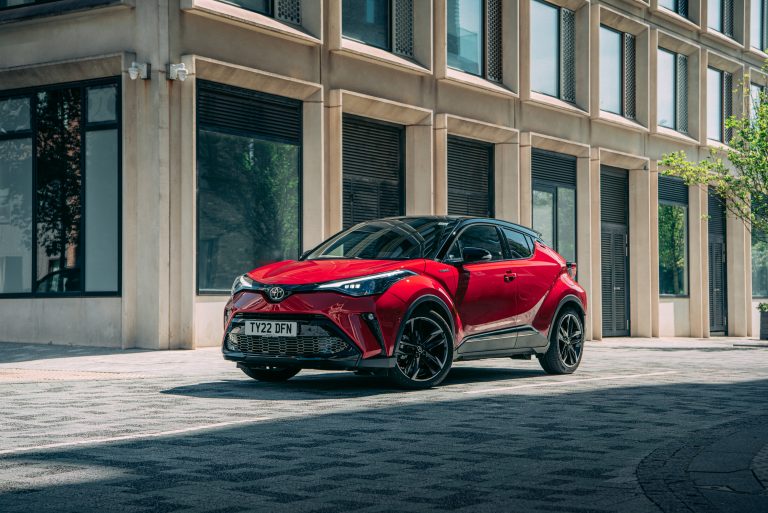 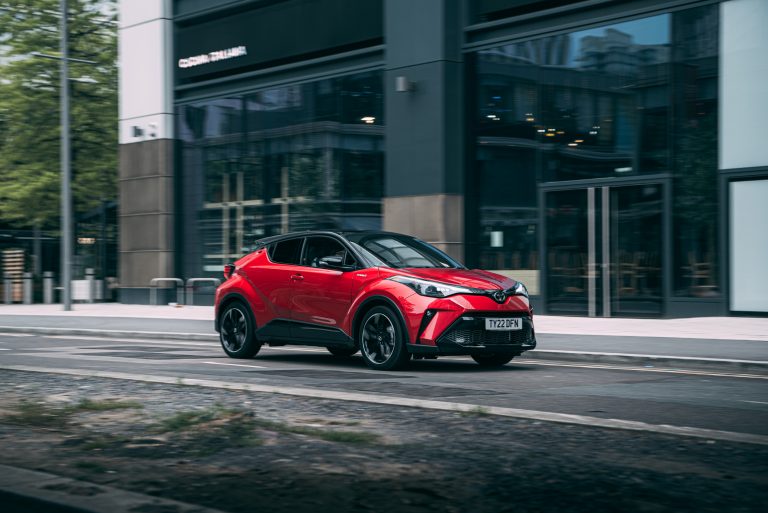 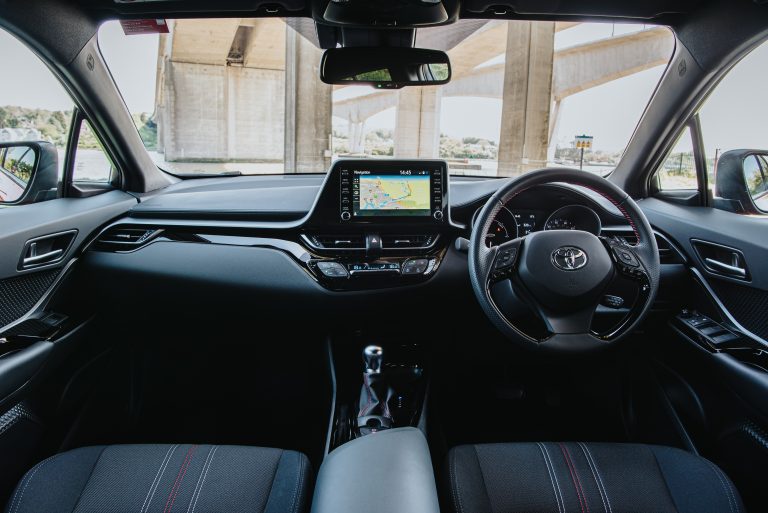 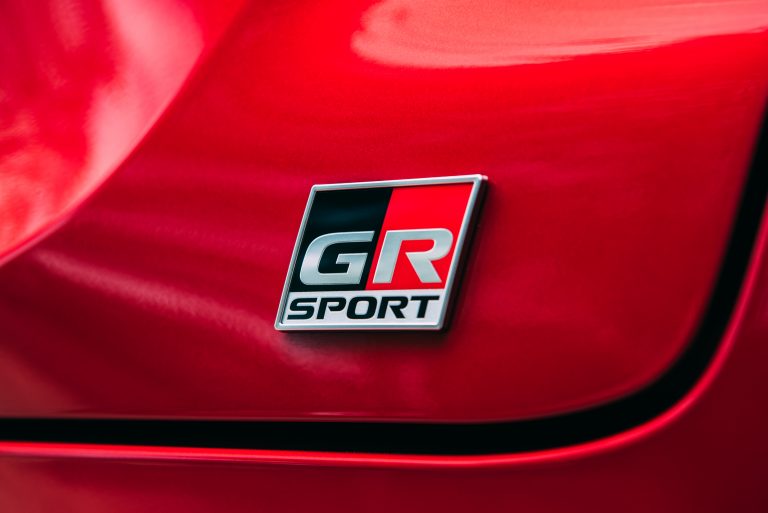 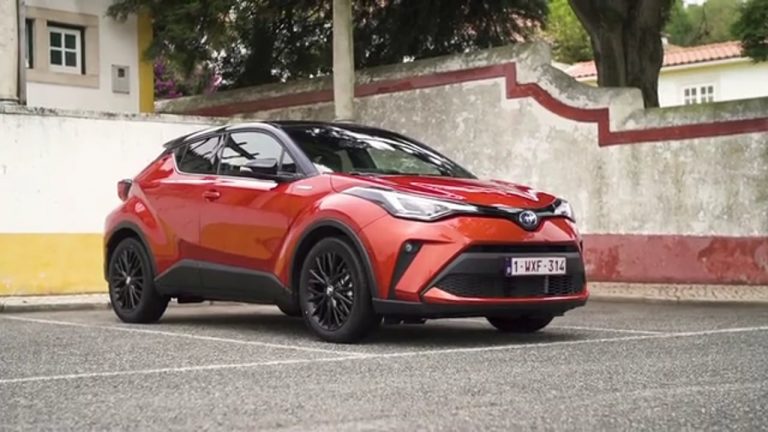 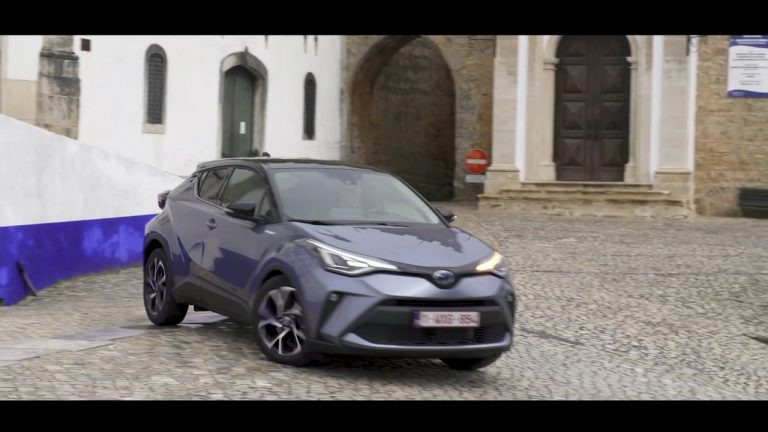 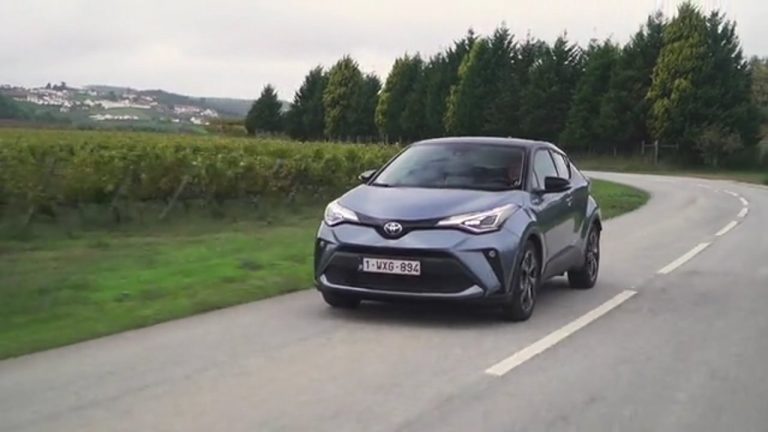 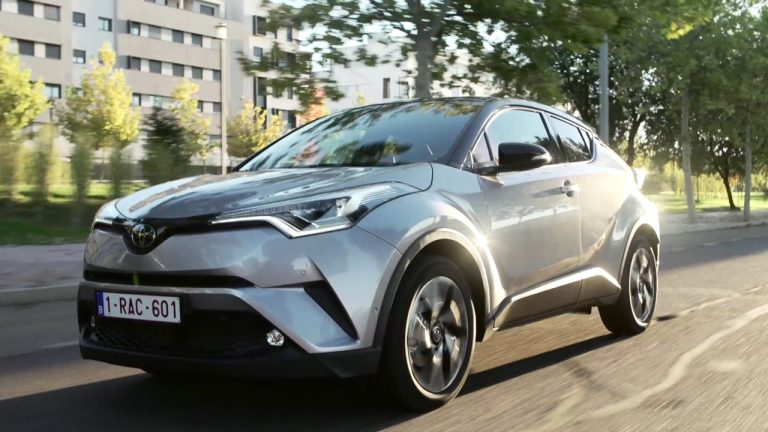