Toyota has applied the skills it uses to build sports cars for the road and track to create a high-tech mono-ski that’s being used by athletes competing in the 2022 Beijing Paralympics.

The first Toyota Sit-Ski has been developed with engineering and technology expertise from the team at Toyota Racing Development USA (TRD USA), Toyota’s US racing arm. It is being used by Team USA competitors and multiple Paralympics medallists Andrew Kurka and Laurie Stephens in the alpine skiing events.

In celebration of the rig’s debut on the world’s biggest stage, Toyota is giving sports fans and racing enthusiasts an exclusive, behind-the-scenes look at the development of the Toyota Sit-Ski project. The new multi-episode video series, created in partnership with Media.Monks, a global creative and production partner of Toyota in the United States, can be viewed at ToyotaSitSki.com.

“In a quest to revolutionise mobility for the world and inspire the next generation of Paralympic athletes, we’ve teamed up with an all-star group at TRD USA for this special project,” said Lisa Materazzo, Toyota Motor North America’s Marketing Group Vice President. “There is no better global event than the Paralympics for Toyota to reinforce our passionate belief that everyone has the right to freedom of movement in an inclusive society.”

The project development began in late 2019, with TRD’s engineers and technicians helped by five-time Paralympian Chris Devlin Young, who tested the sit-ski and provided valuable feedback. Focus areas included the suspension system, seating position and fit and mechanical changes to suit the different disciplines in para alpine skiing. Prior to the Paralympics, the Toyota Sit-Ski has been tested and raced in World Cup events around the world.

“It’s been fantastic to have Toyota and TRD USA in this partnership,” said Tony McAllister, Para-alpine High Performance Associate Director of the United States Olympic and Paralympic Committee. “The athletes are going to be using the technology and what they feel underneath them is the most important thing. Toyota really enables our athletes to be at their best and they have so much fun skiing in the Toyota Sit-Ski.”

Toyota and the Paralympic movement

Toyota has been an active supporter of Paralympic athletes and adaptive sports. In 2015, the company became the official worldwide mobility partner of the Olympic and Paralympic Committees for the 2017-2024 period. In addition, Toyota is a proud partner of Team USA, Team GB and several Paralympic National Governing Bodies (NGBs) and Paralympic national teams. 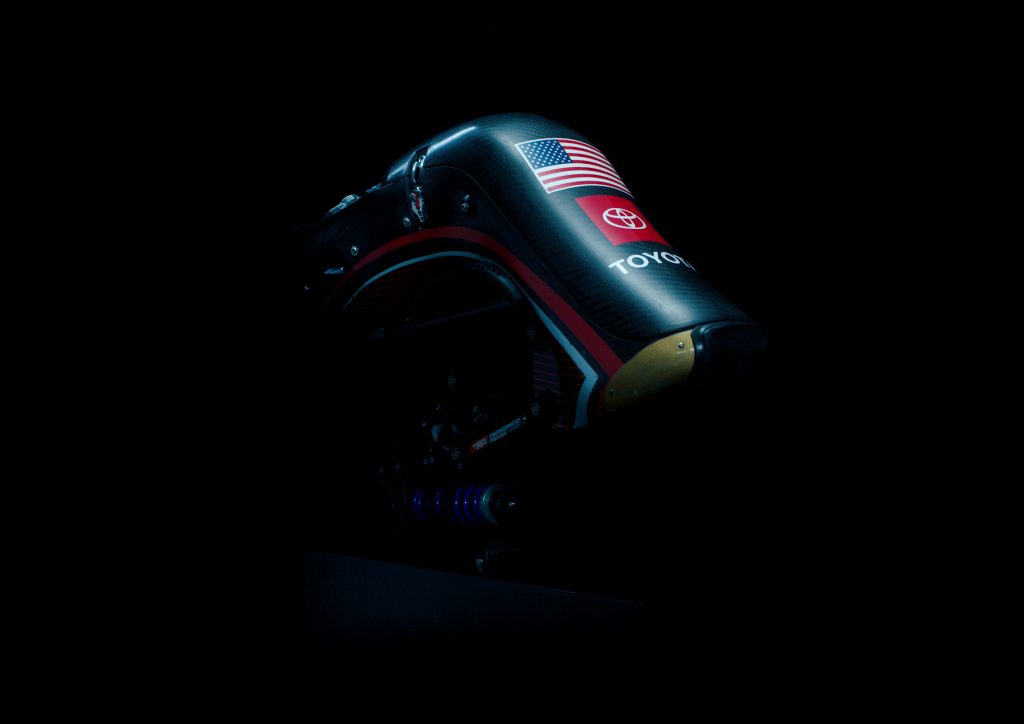 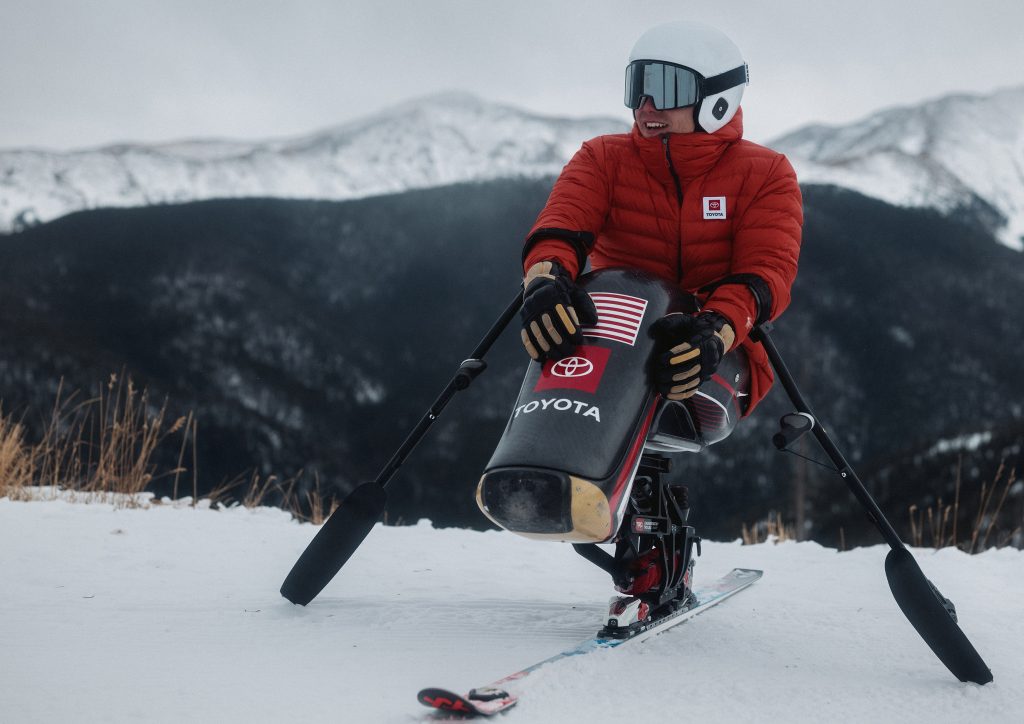 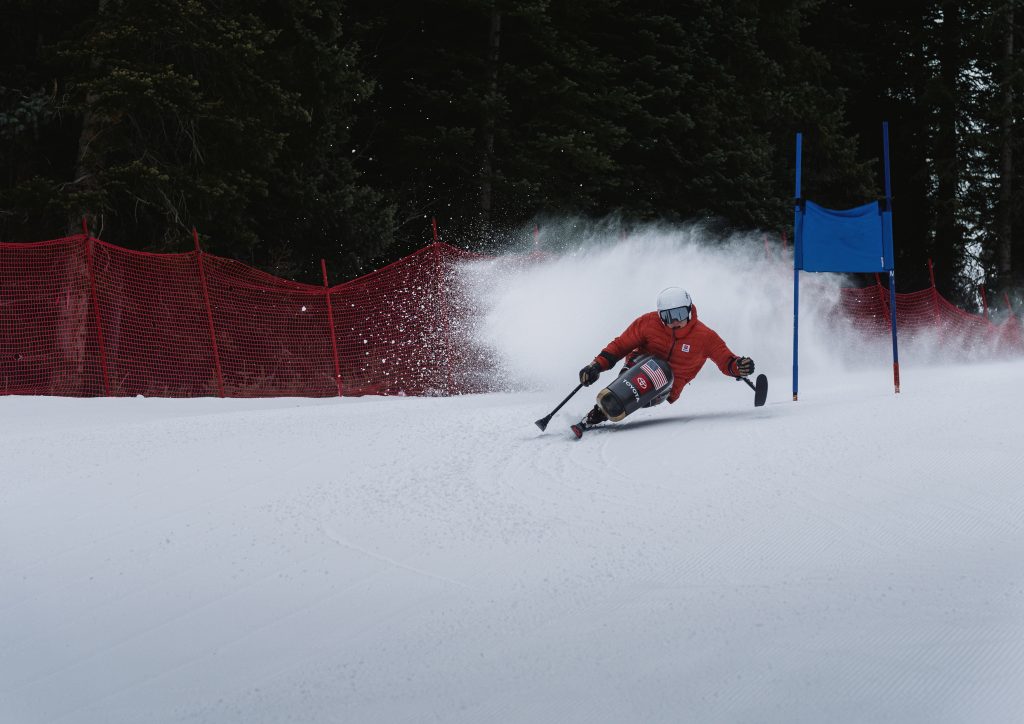 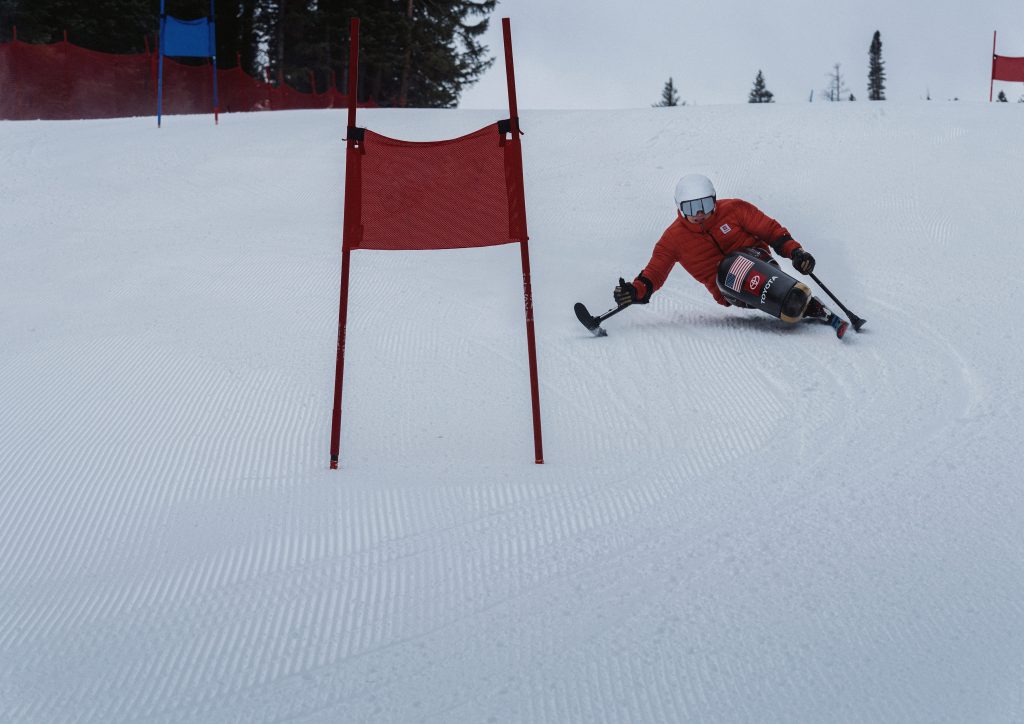 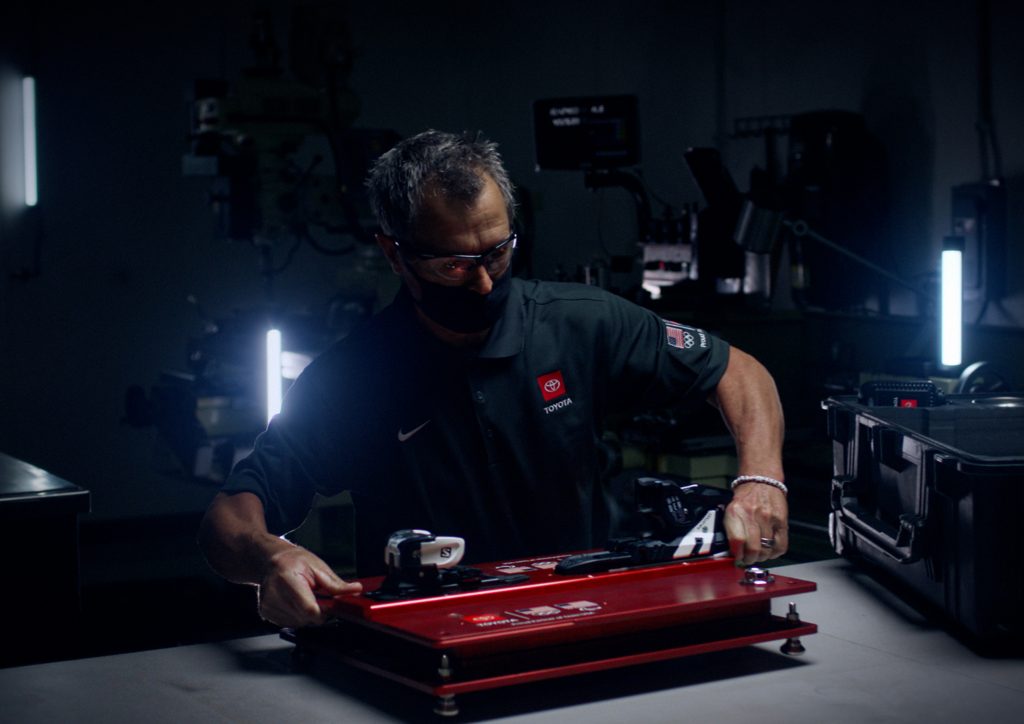 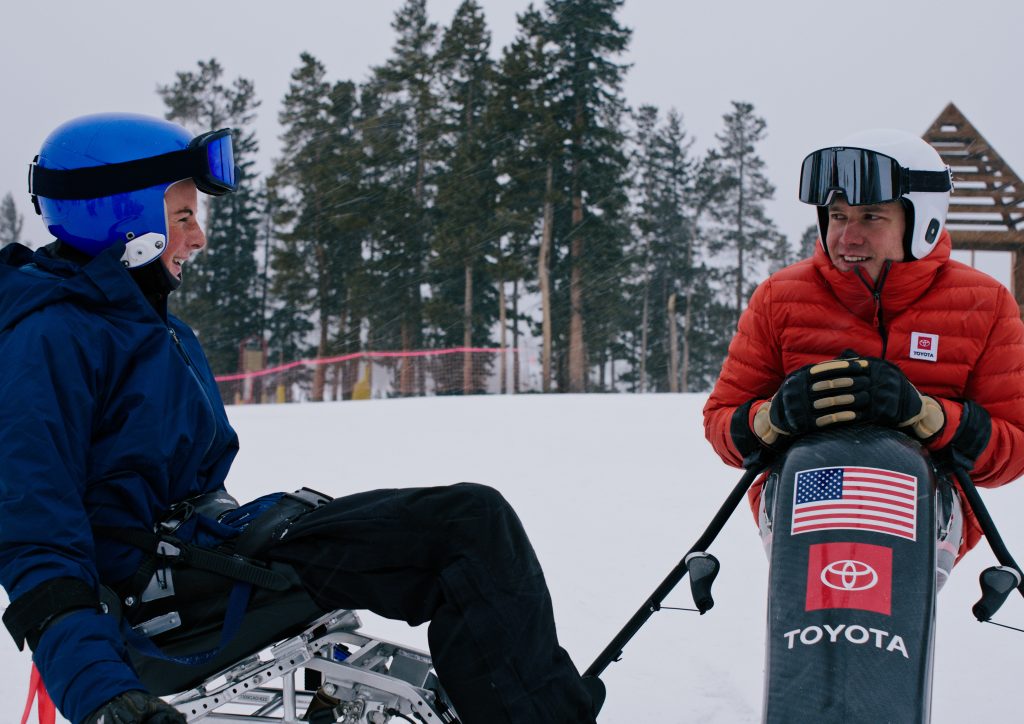