Toyota is testing the performance of a new hydrogen engine by installing it in a race car that will compete in one of Japan’s toughest motorsports events.

The engine, developed as part of Toyota’s progress towards realising a carbon-neutral mobility society, is being used in a Japanese Corolla Sport-based car that will take part in the 2021 Super Taikuyu endurance racing series. Entered by ORC ROOKIE Racing, it will make its debut at the NAPAC Fuji Super TEC 24 Hours Race on 21-23 May.

Fuel Cell Electric Vehicles (FCEVs) such as the Toyota Mirai, use a fuel cell to produce electricity to power the engine through a chemical reaction between hydrogen and oxygen in the air. By contrast, hydrogen engines generate power through combustion, using fuel supply and injection systems modified from those used in petrol engines. Except for the combustion of minute amounts of engine oil during driving (as is also the case with petrol engines), hydrogen engines emit zero CO2 when driven.

Toyota has a heritage of innovation in engine technology. It also applies technologies it has refined through its motorsport participation to its production vehicles, a prime example being the new GR Yaris, developed closely with the Toyota Gazoo Racing World Rally Team. Where safety is concerned, Toyota intends to apply the technologies and know-how it has accumulated through its development of fuel cell vehicles and the commercialisation of Mirai.

Plans are for the race car announced today to be fuelled during events with hydrogen produced* at the Fukushima Hydrogen Energy Research Field in Namie Town, Japan. This reflects Toyota’s continued efforts to help the economic recovery and revitalisation of the Tohoku region affected by the earthquake and tsunami in 2011.

Toyota has been strengthening its efforts towards achieving carbon neutrality, for example by promoting the use of hydrogen in FCEVs and other products. Its use of motorsport to further refine its hydrogen engine technologies supports its aim of realising an even better hydrogen-based society.

* In co-operation with the New Energy and Industrial Technology Development Organisation and Japan’s Ministry of Economy, Trade and Industry. 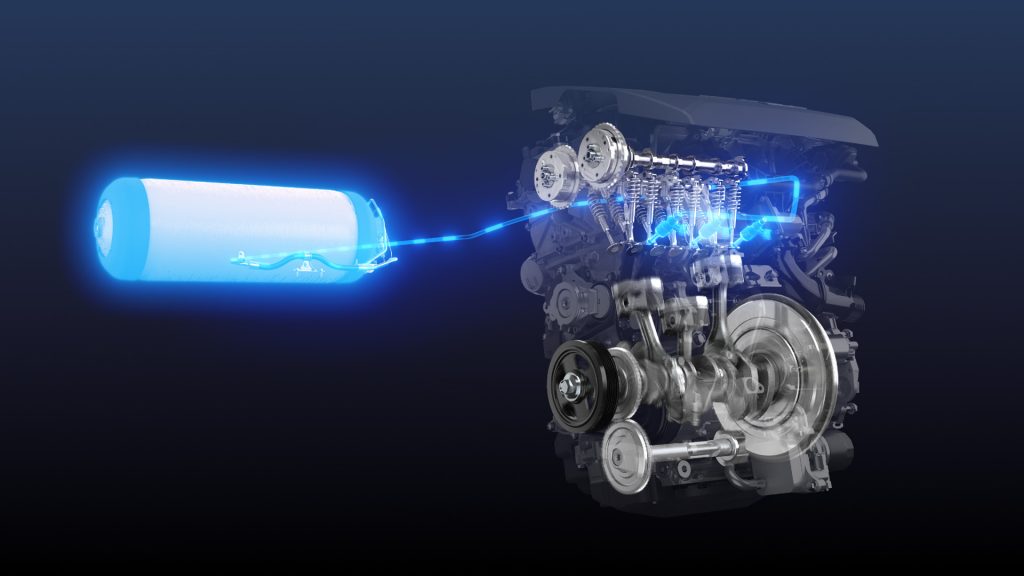 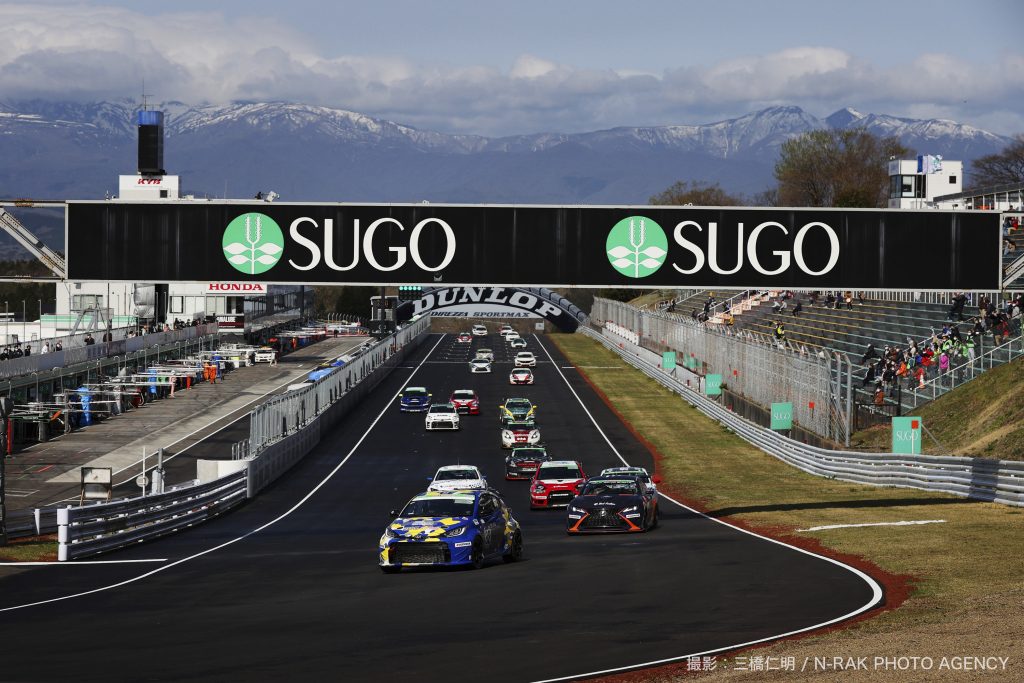