Toyota Motor Corporation announced at press conference in Tokyo today that it will establish a new company, Toyota Research Institute Inc. (TRI), as an R&D enterprise with an initial focus on artificial intelligence and robotics.

The headquarters will be located in Silicon Valley near Stanford University in Palo Alto, California. A second facility will be located near the Massachusetts Institute of Technology (MIT) in Cambridge, Massachusetts. The new company will begin operations in January 2016.

Toyota believes artificial intelligence has significant potential to support future industrial technologies and the creation of an entirely new industry. To underscore this belief, it is making an initial investment of $1 billion over the next five years, to establish and staff the two initial locations and conduct operations.

This is in addition to the $50 million investment over the next five years with MIT and Stanford to establish joint fundamental artificial intelligence research centers at each university.

TRI will help bridge the gap between fundamental research and product development. Its primary mission is to accelerate R&D in a range of fields to help resolve society’s future challenges by using artificial intelligence and big data, thereby, contributing to a sustainable future where everyone can experience a safer, freer, and unconstrained life.

Directed by Dr Gill Pratt, Toyota’s Executive Technical Advisor and the Chief Executive Officer of the new enterprise, TRI will hire leading researchers and engineers to support its wide range of activities.

Dr Pratt said: “Our initial goals are to improve safety by continuously decreasing the likelihood that a car will be involved in an accident; to make driving accessible to everyone, regardless of ability; and to apply Toyota technology used for outdoor mobility to indoor environments.”

Akio Toyoda, Toyota Motor Corporation President, said: “As technology continues to progress, so does our ability to improve products. At Toyota, we do not pursue innovation simply because we can; we pursue it because we should. It is our responsibility to make life better for our customers, and society as a whole. I want to work with Gill, not just because he is a great researcher, but because I believe that his goals and motivations are the same as ours.” 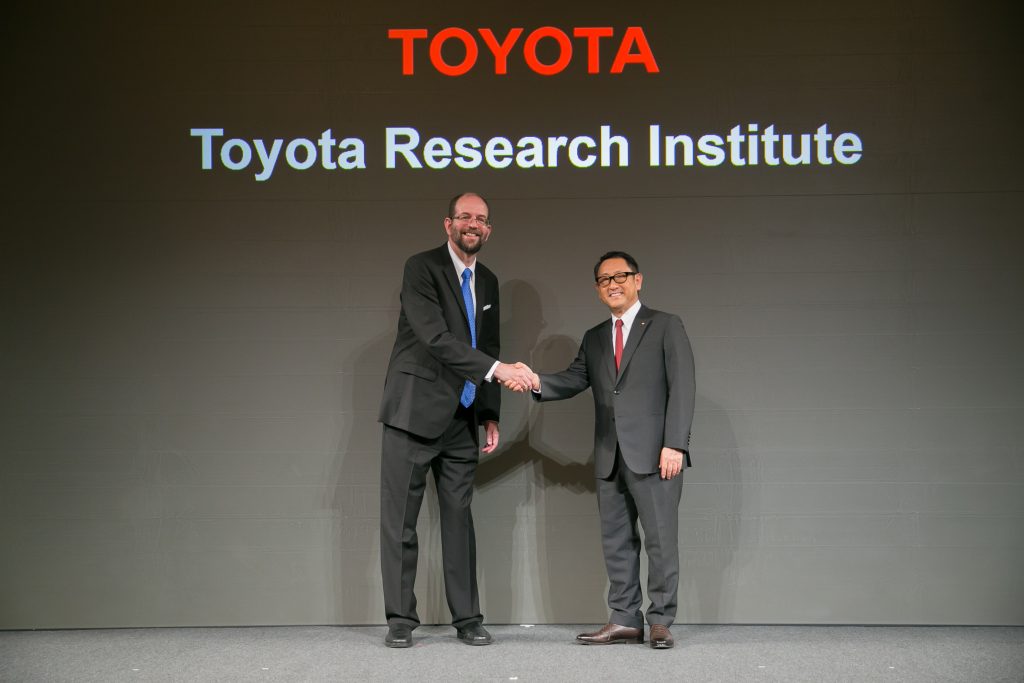 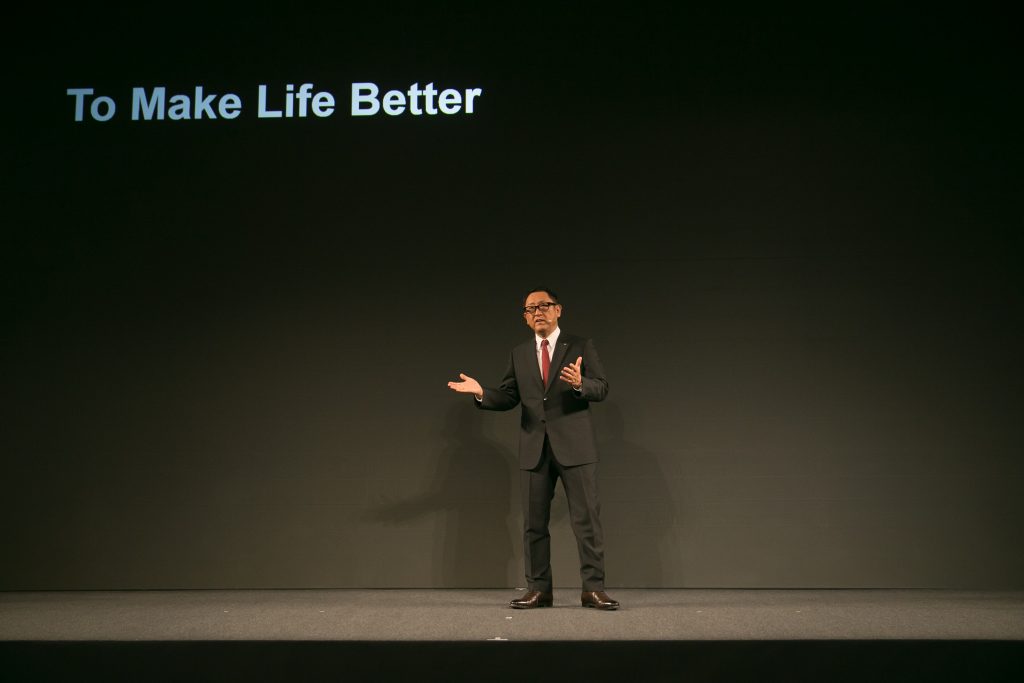