Toyota launched the world’s first mass-produced petrol-electric vehicle, the Prius, in 1997, and has long conducted active research on applying hybrid technologies to racing and sports cars. The GRMN SPORTS HYBRID Concept II is the next step in the evolution of these efforts. 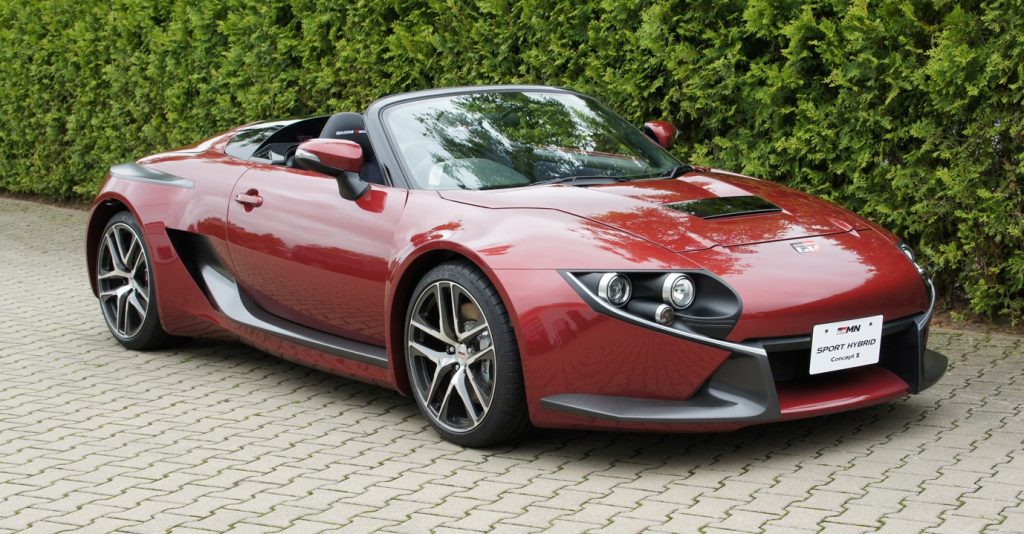