Toyota will be out in force in this year’s RAC Future Car Challenge with a trio of models demonstrating the breadth of its industry-leading technologies for developing cleaner, sustainable transport.

The annual green motoring competition, taking place on 5 November, will see the Prius Plug-in Hybrid, which will make its market debut next year joined on a 64-mile test route from Brighton to London by Toyota’s FCHV-adv, a zero-emissions vehicle which showcases Toyota’s latest advances in harnessing hydrogen power. Also taking part will be the Auris full hybrid hatchback – Britain’s first home-built hybrid car.

At the wheel will be some of the country’s most influential motoring journalists, together with Don Wales, the UK electric land speed record holder.

Prius Plug-in Hybrid delivers the “best of both worlds” with a powertrain that features both a high-capacity, rechargeable lithium-ion battery and an ultra-efficient 1.8-litre petrol engine with intelligent valve timing – VVT-i. The advanced battery technology allows the car to be driven for around 14 miles on its electric power alone – with no tailpipe emissions and zero fuel consumption. Once Prius Plug-in Hybrid has reached the limits of electric range, it switches seamlessly to its full hybrid system, bringing the petrol engine into play. This means the driver can avoid the “range anxiety” associated with all-electric vehicles.

Recharging the battery is quick and simple, taking about 1.5 hours for a full charge on a simple link to home or workplace electricity supply or a roadside charging point. Toyota demonstration programmes for the plug-in hybrid technology, including one in progress in London with EDF Energy and fleet operators from the public and private sector, have already produced real-world data that show the benefits it can deliver in terms of reduced emissions and lower fuel consumption. Ahead of the production car being launched in 2012, Toyota anticipates CO2 emissions below 50g/km and combined cycle fuel economy of 134.5mpg.

The FCHV-adv demonstrates the significant progress Toyota has made in producing a hybrid system with a hydrogen fuel cell. Based on a conventional Toyota Highlander SUV, it showcases a technology that Toyota expects to bring to the market place as early as 2015.

The FCHV-adv fuel cell system features four compressed hydrogen fuel tanks, an electric motor, a nickel-metal hydride battery, and a power control unit. Hydrogen gas is fed into the fuel cell stack where it is combined with oxygen. The electricity produced by this chemical reaction is used to power the electric motor and to charge the battery. In addition to superior fuel economy, the FCHV-adv produces zero emissions while driving.

Auris Hybrid, built at Toyota’s Burnaston factory in Derbyshire, has brought the benefits of full hybrid technology to the heart of the compact family hatchback market. Emitting just 89g/km of CO2, it qualifies for zero annual road tax, with further savings in fuel: the car’s official consumption figure is 74.3mpg – both around town and on the open road. In 2011, its first full year of sale, 40% of all Auris sold have been hybrid.

More details about the Future Car Challenge can be found at the official event web site at www.futurecarchallenge.com. The Toyota cars will join more than 60 other competing vehicles in a public display in Regent Street at the conclusion of the challenge, which takes place the day before this year’s London to Brighton Veteran Car Run.

Toyota Trio Out To Clean Up On RAC Future Car Challenge 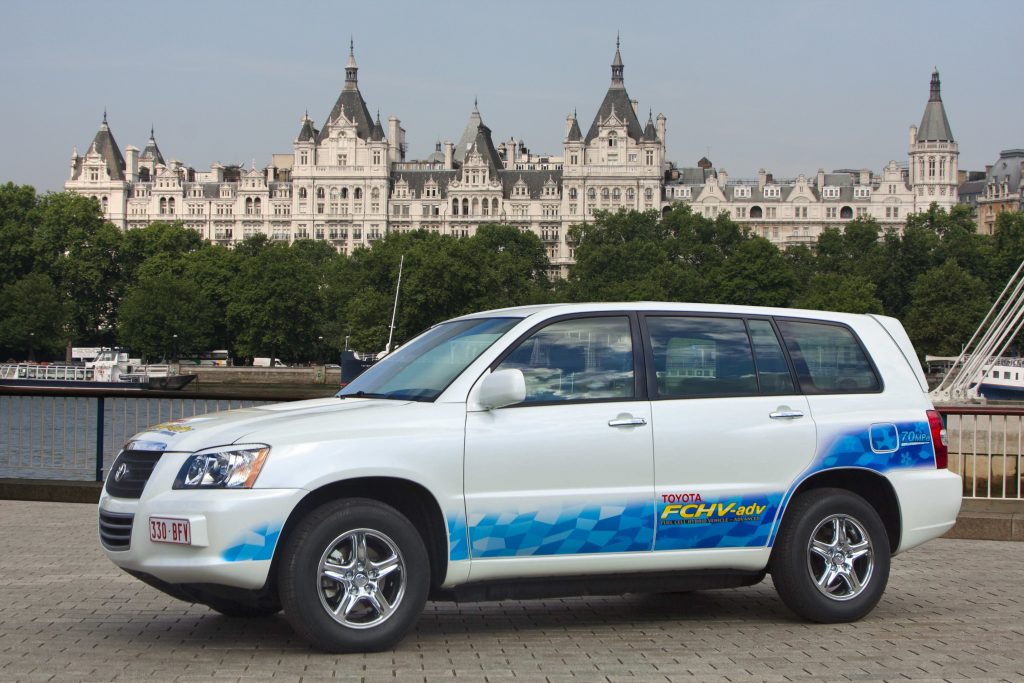 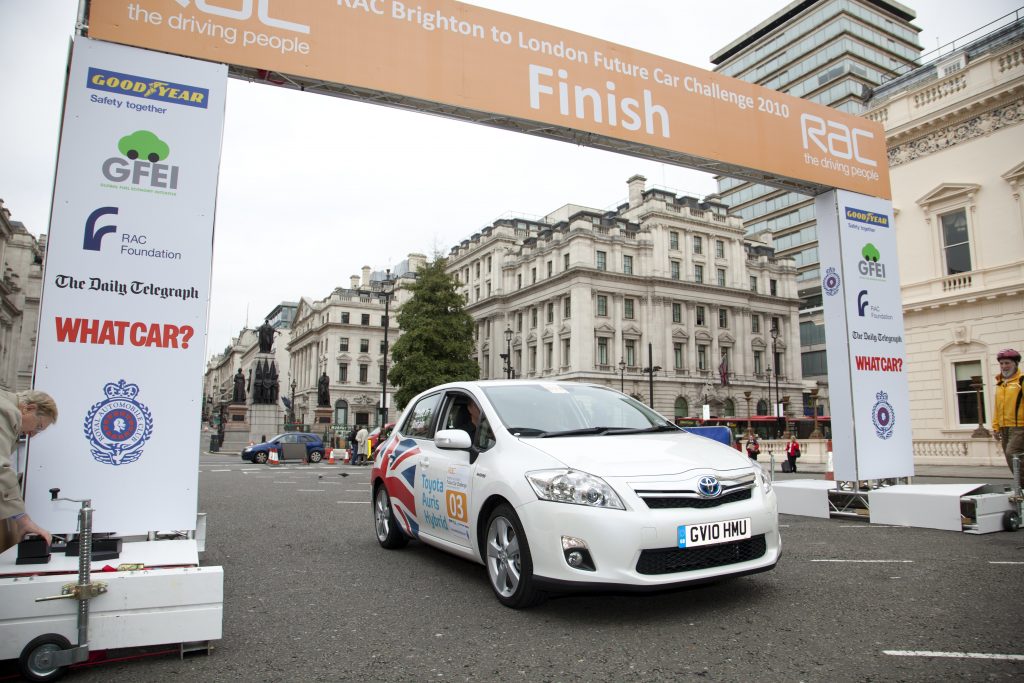 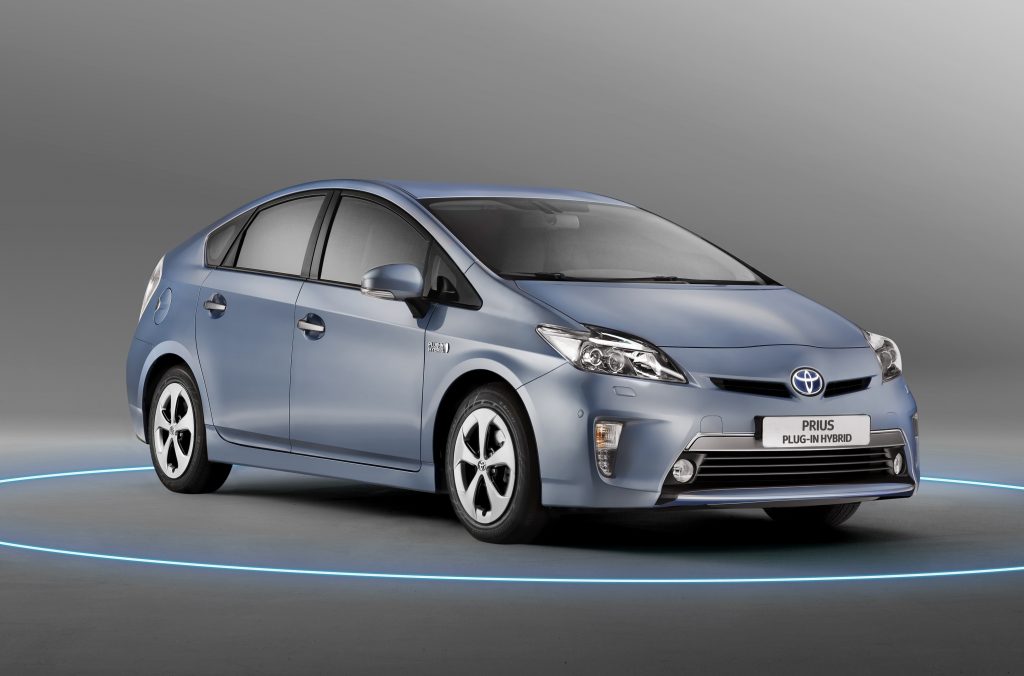 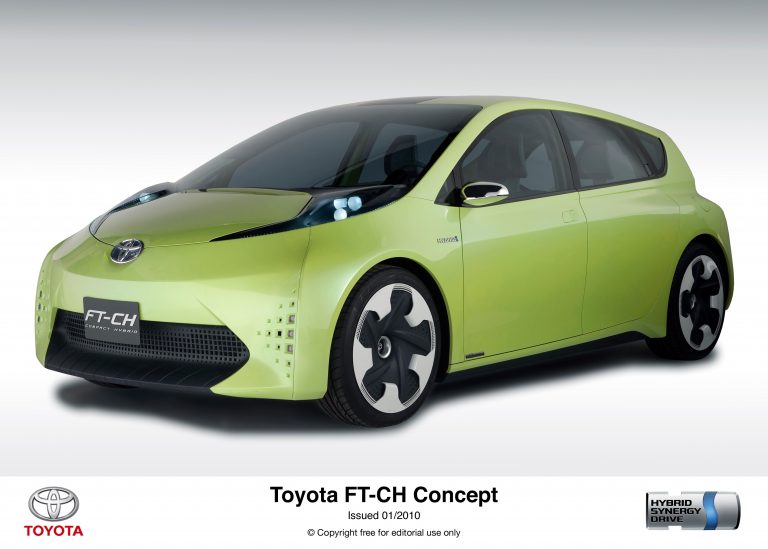