Esapekka Lappi survived a car-wrecking Rally Portugal to complete the sixth round of the FIA World Rally Championship in a strong fifth position on Sunday. In spite of Ott Tänak, winner of the previous round in Argentina, being sidelined from the action on Friday, and Jari-Matti Latvala being forced out of top-10 contention, Toyota Gazoo Racing were able to claim points and reaffirm the winning potential of the Yaris WRC.

Tänak took the early lead by posting the fastest time on Thursday’s super special stage, but his charge got no further than the opening stage on Friday morning. Hitting several rocks on a fast left-hand corner, he suffered engine damage that could not be repaired in time for a re-start. On the next stage it was Latvala’s turn to fall foul of the rocky surface, damaging his suspension. The Finn was able to rejoin the event on Saturday under Rally 2 rules.

Lappi meanwhile was showing good pace and moving up the leaderboard to fifth place.

Saturday’s action saw Latvala in dominant form, posting two stage wins and, with Lappi, securing a series of top-three fastest times. On the final day the sequence of five short stages saw Lappi battling with Dani Sordo for fourth place, only for a 10-second penalty ultimately placing the Toyota driver fifth in the results. He had the bonus, however, of taking five extra points for the fastest time in the rally’s concluding Power Stage, helping him move into fifth place in the drivers’ championship.

Lappi said: “Today we just continued like we ended yesterday: flat out all the time. I have to be pleased to take five points from the Power Stage as well. I have now won half of the Power Stages this year, and this is important, because I now have 15 points just from these three stages alone. I’m pretty satisfied with the weekend: we didn’t make any mistakes, and that is what we were looking for.”

The next round of the FIA World Rally Championship is another event on soft and sandy gravel in the south of Europe: Rally Italia Sardegna (7 to 10 June). Based in Alghero in the north west of the island of Sardinia, the Italian round of the series features fast and narrow stages. Exposed rocks, as well as trees at the side of the road, can catch out the unwary, while temperatures can often be high. 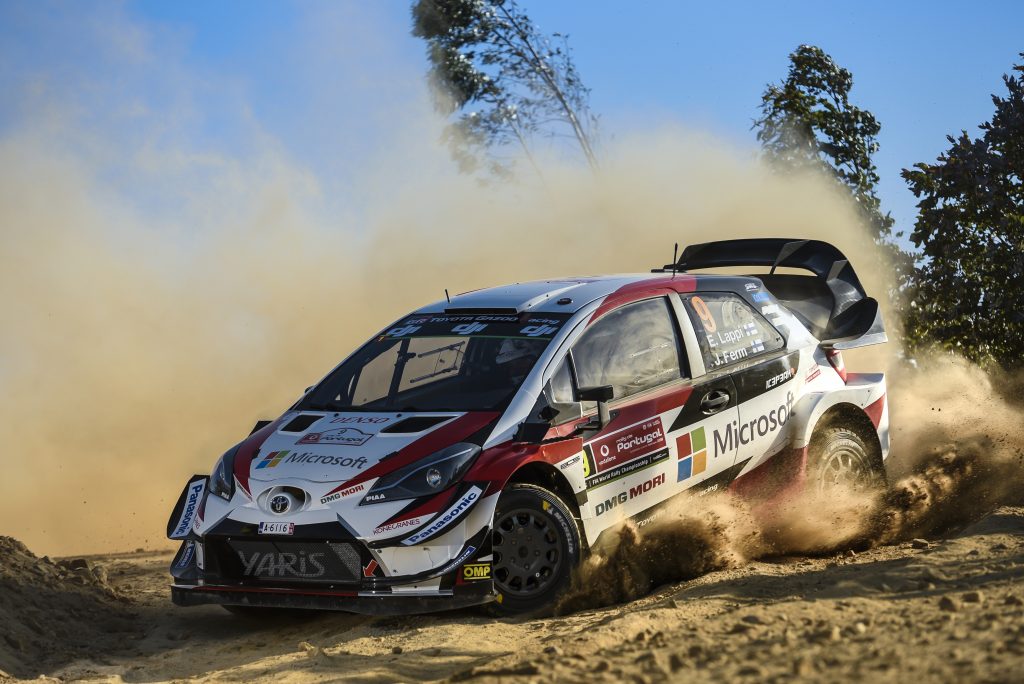 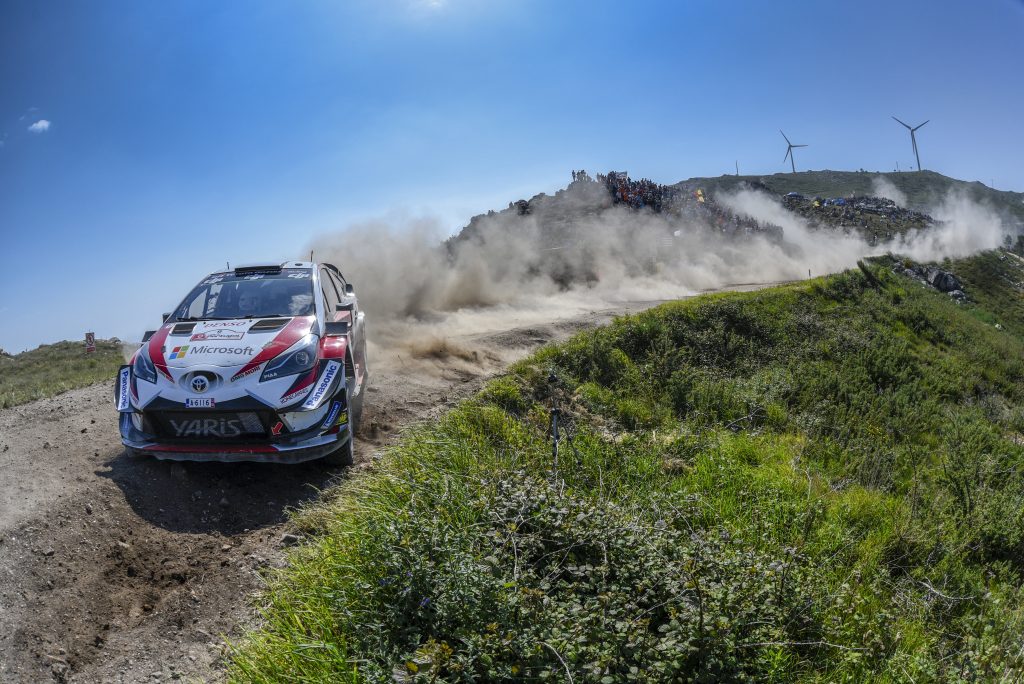 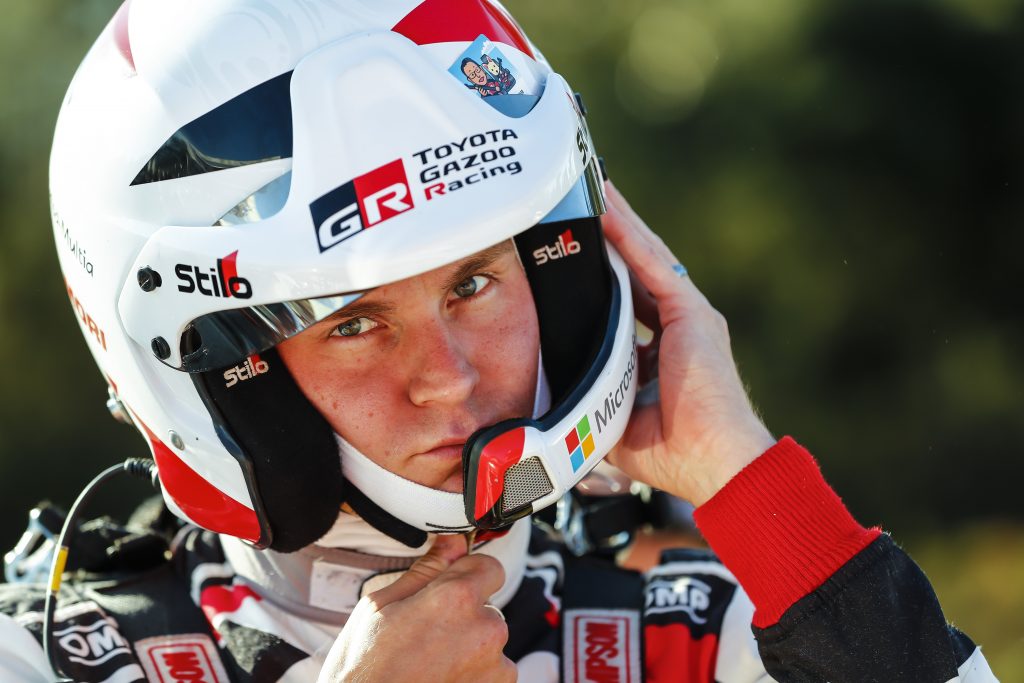