The Toyota Corolla takes a new direction today with the world premiere of the new Corolla Commercial van, the first full hybrid van in its class, at the 2021 Commercial Vehicle Show in Birmingham.

Built in Britain at Toyota’s Burnaston plant – the home of European Corolla production – it will be the first full hybrid electric van in its class, using the same self-charging technology as the Corolla hatchback and Touring Sports passenger models. This will give business customers the advantage of high fuel efficiency and low emissions, together with the ability to drive on pure electric power in EV mode.

Its introduction further strengthens the Toyota Professional range of light commercial vehicles, Proace, Proace City, Land Cruiser Commercial and Toyota Hilux. The range also increased earlier in the year with the launch of the Proace Electric medium van and later in 2021 is expanding further with the launch of Proace City Electric, providing greater choice in the small/compact van segment.

Mark Roden, Toyota (GB) Operations Director, said: “With its full hybrid powertrain, Corolla Commercial will give customers an exceptionally versatile vehicle that can be driven with zero emissions and fuel consumption during short urban runs while also giving the freedom to make longer journeys without the need for battery recharging. Toyota’s hybrid technology has well-proven reliability and delivers day-to-day savings on running costs with its fuel efficiency. It’s a unique addition to the Toyota Professional range and the wider LCV market and we’re confident will attract strong interest.”

The new model is scheduled to go on sale in summer 2022, with the UK being its first market. Initially a single version will be offered, with specifications to be announced nearer the time of order books opening, expected to be later this year. Indicative pricing, subject to confirmation, is £22,134 (commercial vehicle, on-the-road).

Corolla Commercial is based on the Corolla Touring Sports 1.8 Hybrid model, with the rear seats removed and replaced with a spacious and easily accessible load area. The design of the multilink rear suspension means the space isn’t compromised by intruding components.

Performance and load-carrying capacity specifications are yet to be homologated, but Toyota estimates combined cycle (WLTP) fuel economy of 55.3 – 62.7mpg with 102 – 115g/km CO2 emissions. Towing capacity, again a provisional figure subject to homologation, will be 750kg (braked). 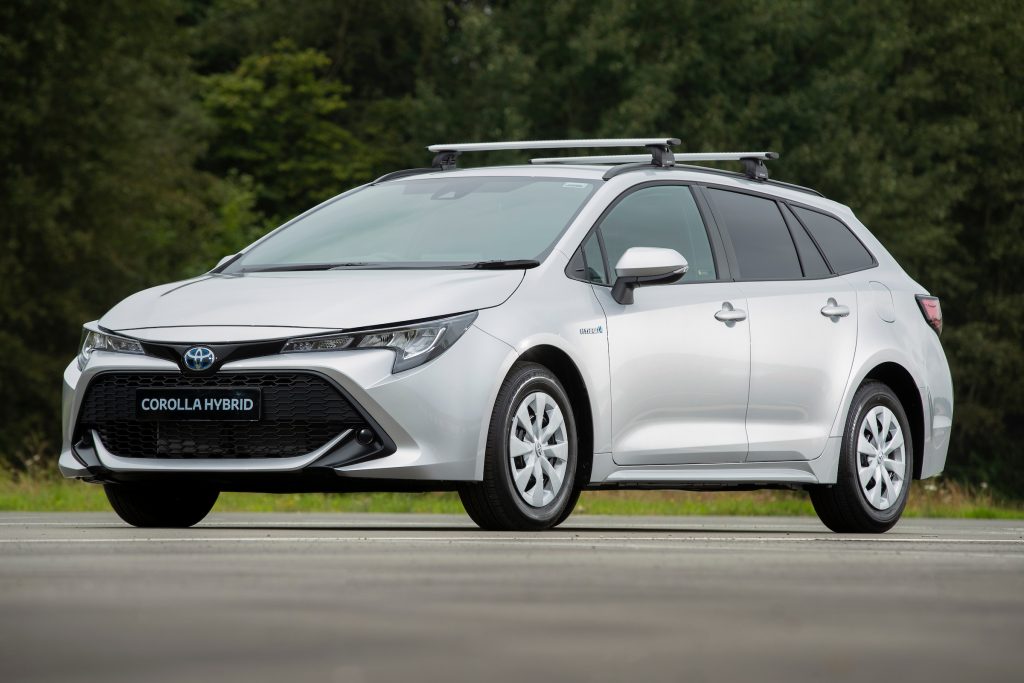 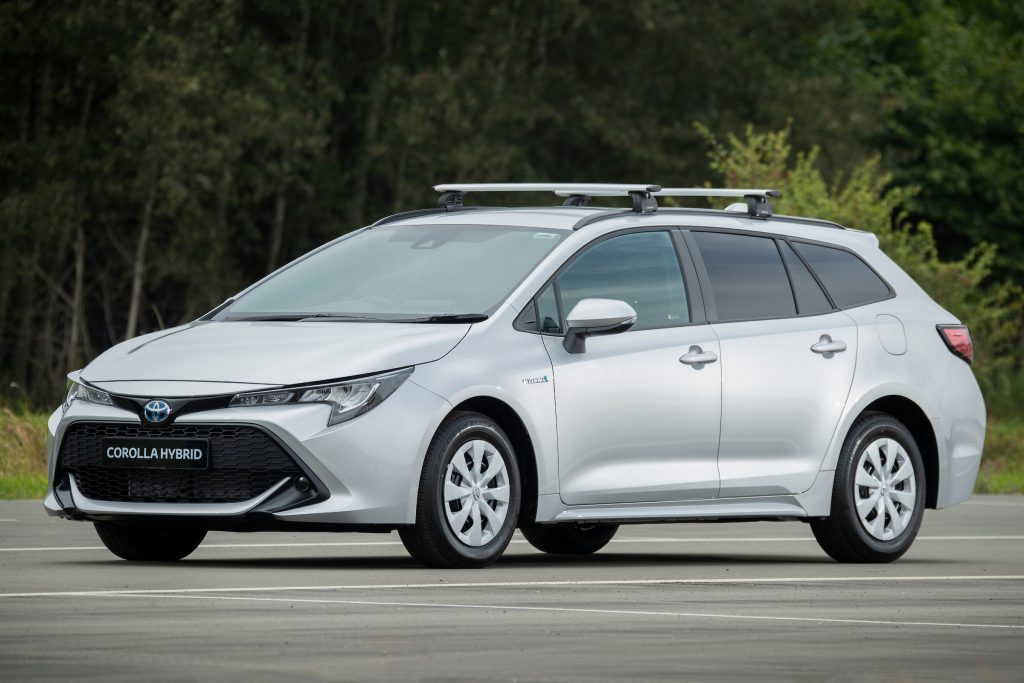 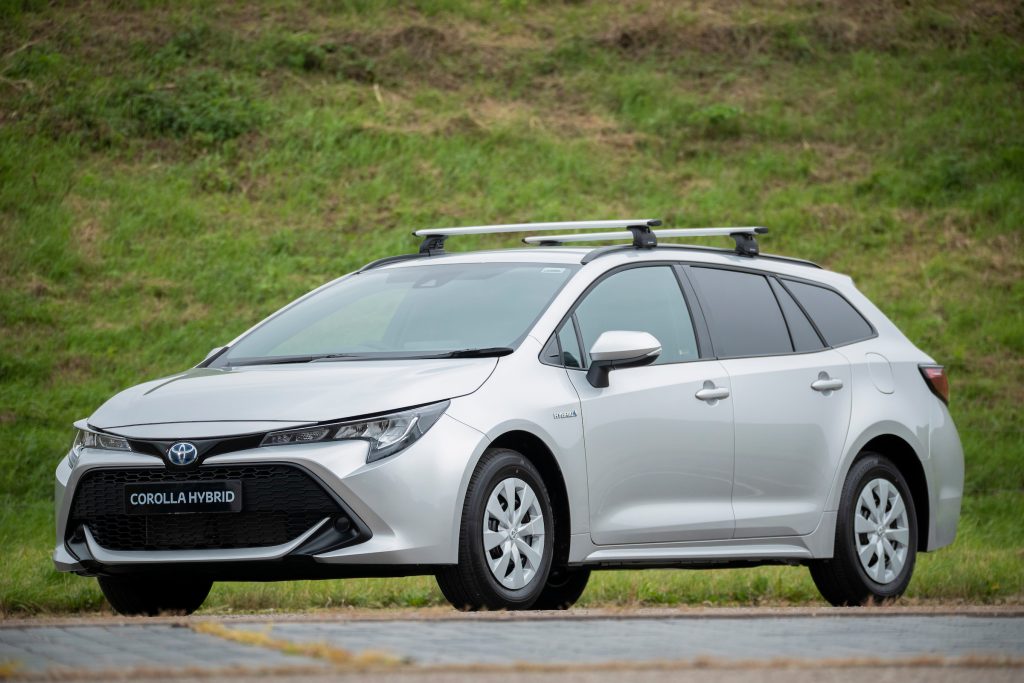 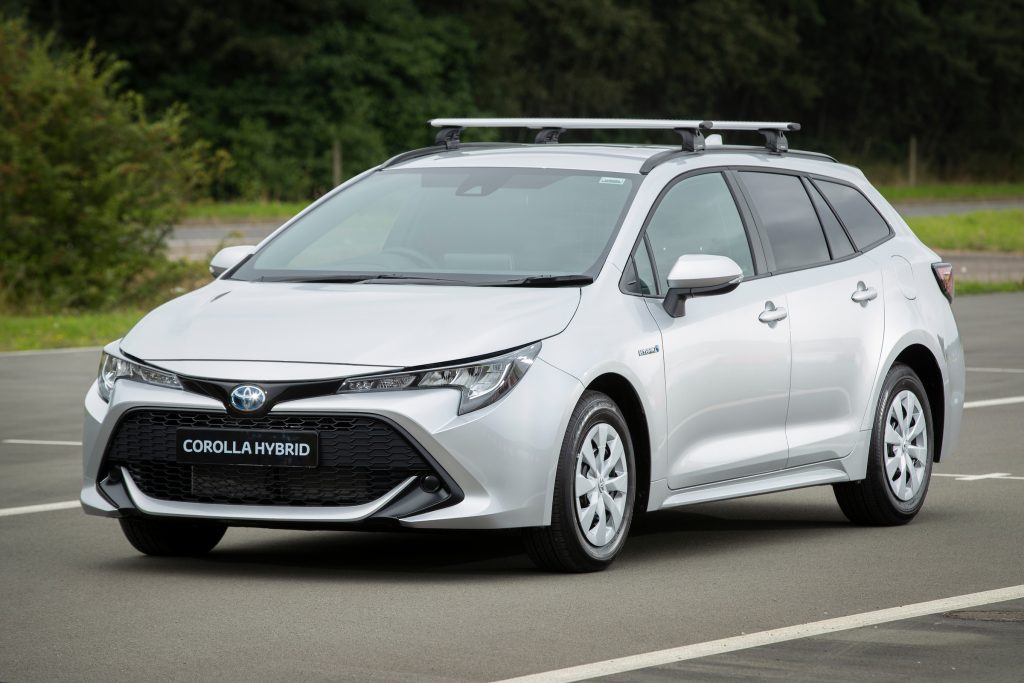 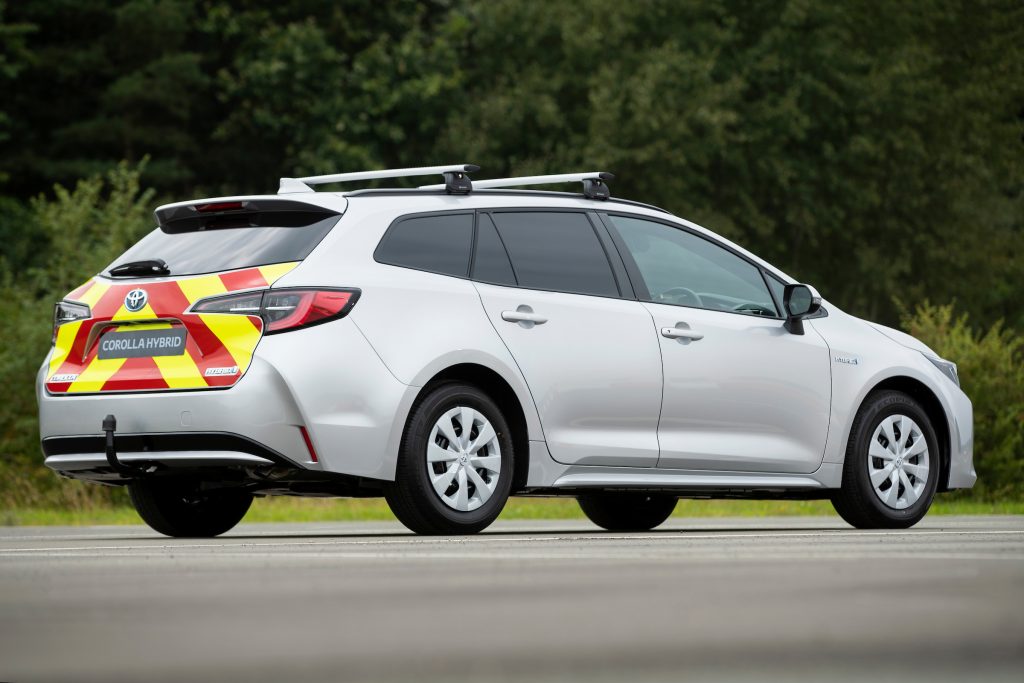 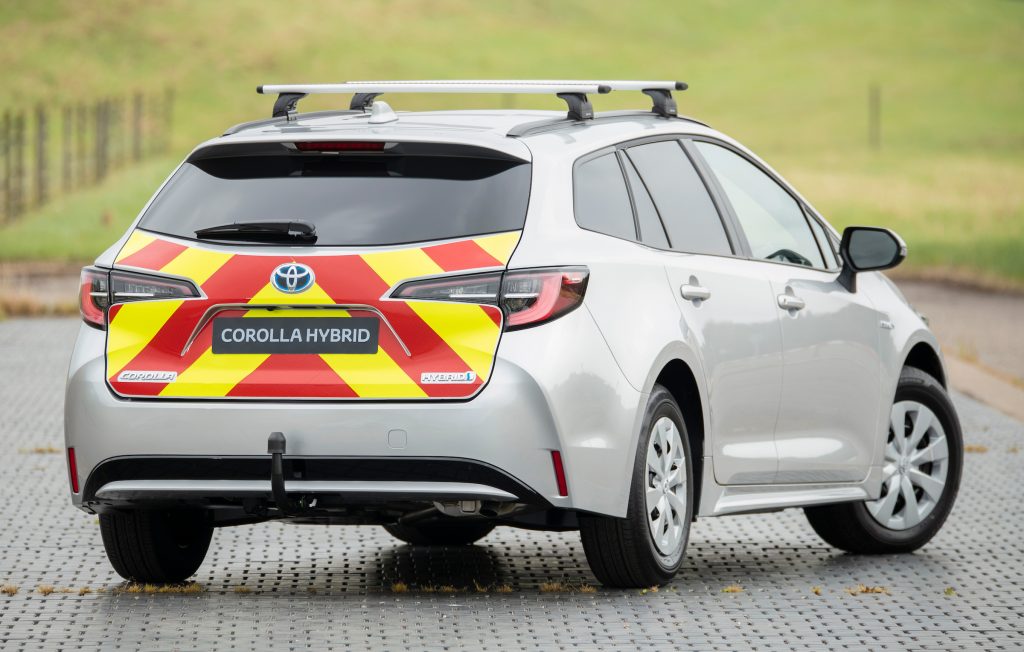 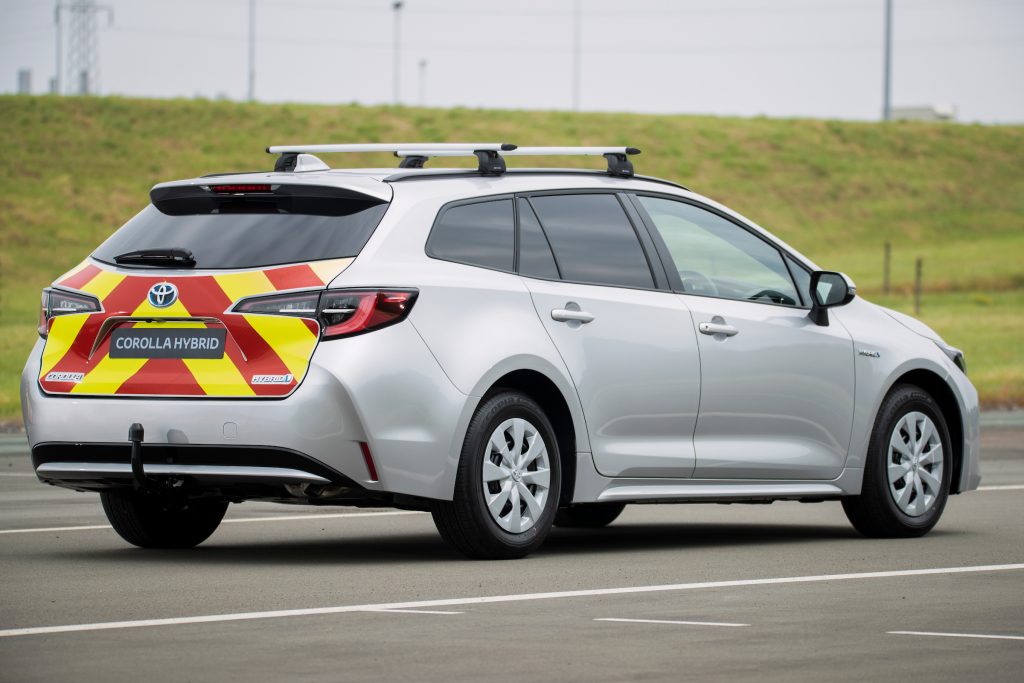 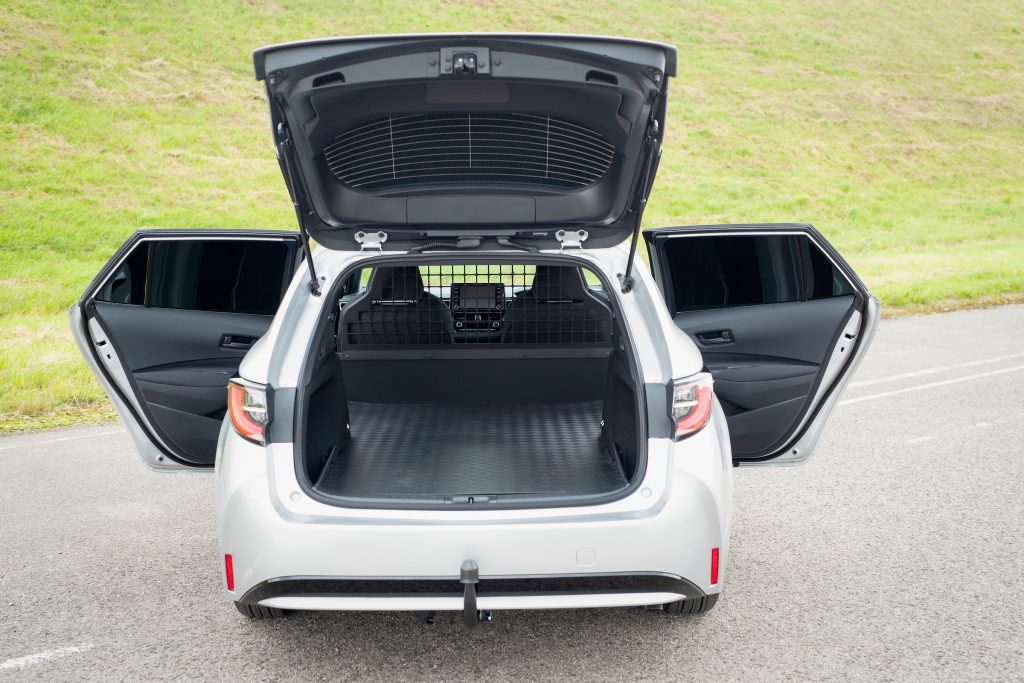 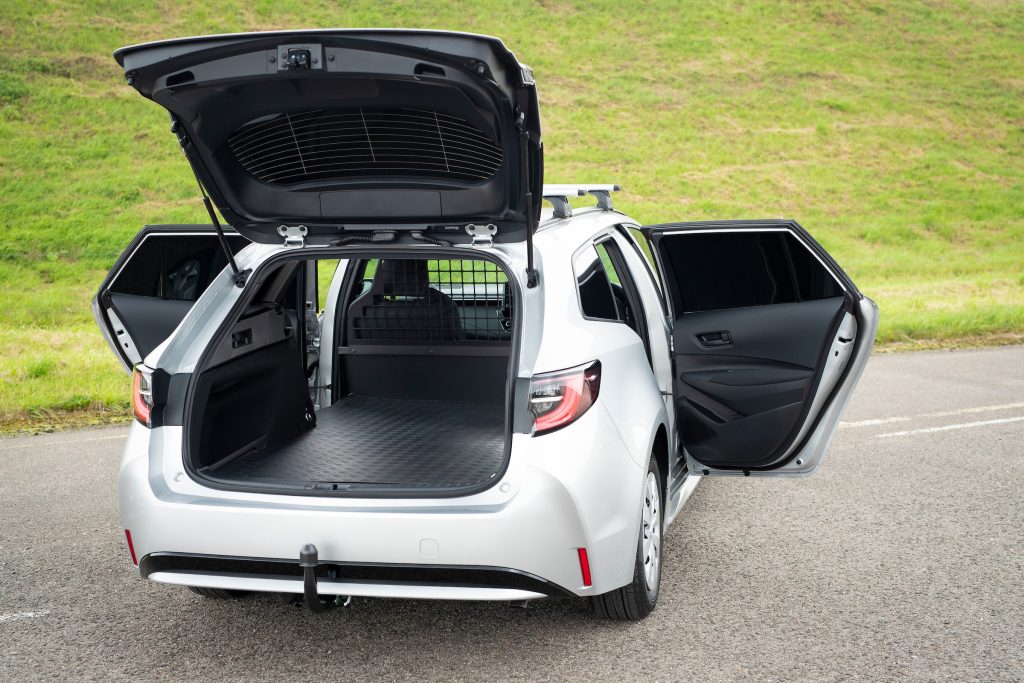 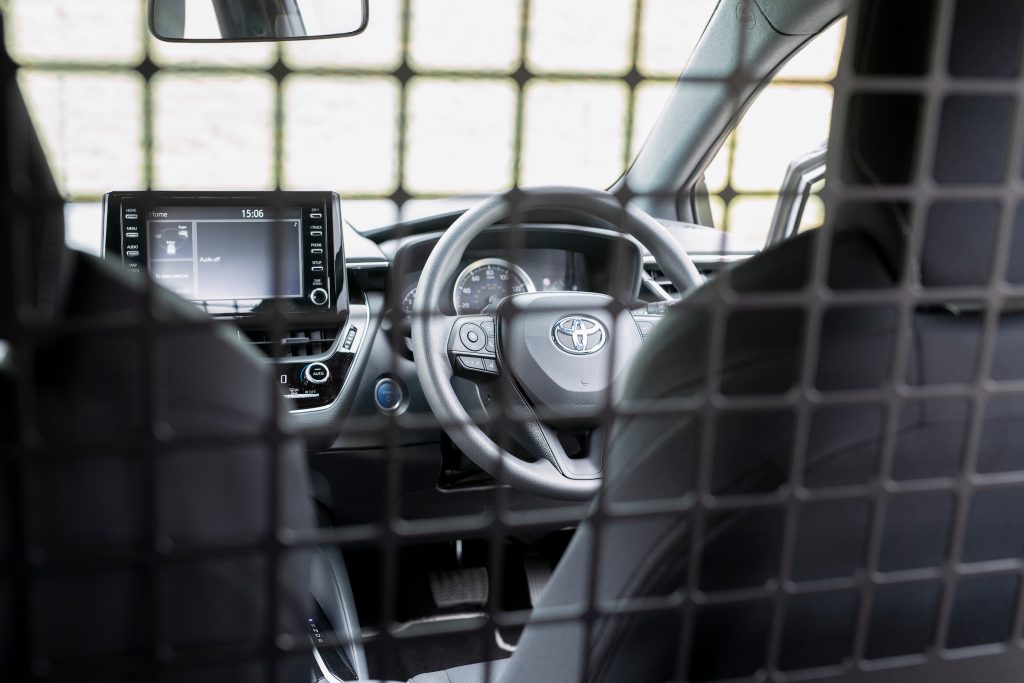 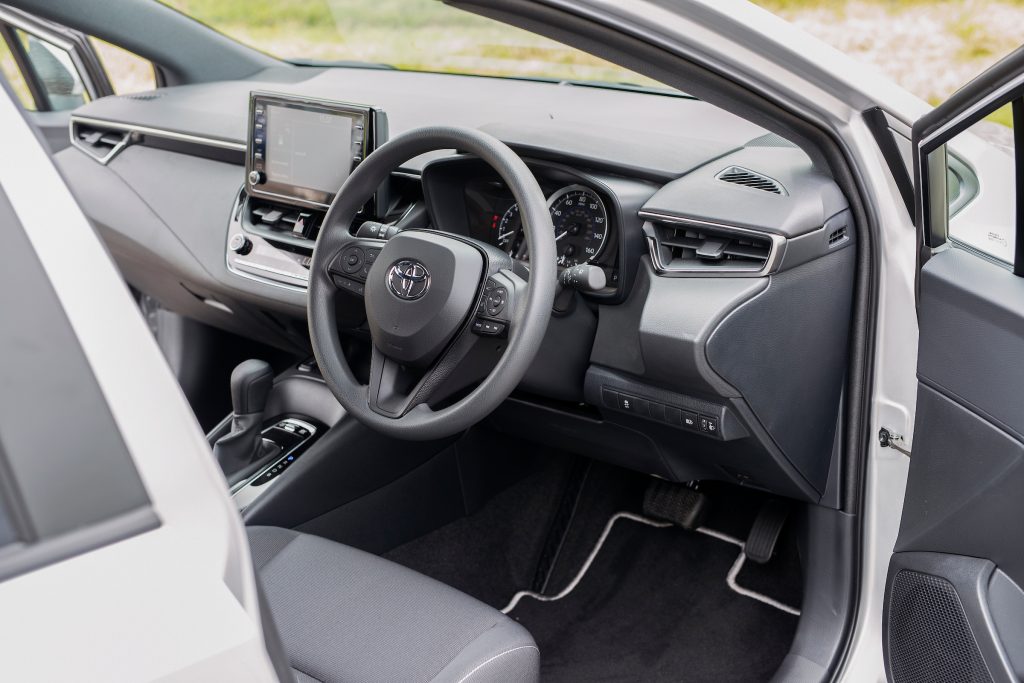