Toyota is ready to bring nimble, zero-emissions motoring to Europe’s crowded city centres with a fleet of its i-ROAD and COMS ultra-compact electric vehicles. The chic and colourful three and four-wheelers are set to prove how clean and easy urban motoring can be by taking part in a major pilot programme in the French city of Grenoble.

Toyota is a key partner in the three-year low-carbon car sharing scheme, which is expected to transform the way people plan and make local journeys.

It is supplying 35 of each type of vehicle and is also contributing its Ha:Mo (harmonious mobility) system to manage the scheme day-to-day, following a model that’s already been successfully trialled in Toyota City in Japan.

From 1 October, anyone 18 or older who holds a valid driving licence can register with Cite Lib to gain access to the Toyota electric vehicles. Once subscribed to the service, they can download an application on their smartphone, tablet or computer to see the real-time location of vehicles that are charged and ready to use.

People will be able to pick up their car and drop it off at a different location – any of 27 charging stations in the greater Grenoble area – rather than having to make a round-trip. When the vehicle is dropped off, it is plugged into the station to be recharged and ready for the next customer.

The concept is seen as a way of building a better-integrated public transport service, where people collect an electric vehicle from a location near their home or office to drive to a local transport hub for the next stage of their journey. Likewise, people arriving by bus or train can step into a car on arrival to complete the last leg of their trip. The network of charging stations is seamlessly connected to Grenoble’s transport network IT system to make total journey planning easier.

Both Toyota vehicles have been developed as user-friendly transport around town. The i-ROAD is particularly innovative, using a clever Active Lean technology that steers in a similar way to the movements of a skier. It’s not much larger than a motorbike or scooter, but has a full canopy that protects the driver from the elements and gives the kind of secure feeling and comfort of a car.

Takeshi Uchiyamada, Chairman of Toyota Motor Corporation, said: “This project came to fruition because all of its partners have the same aspiration — to be a part of creating a future urban mobility.

“Urban mobility solutions will be a key growth area for Toyota in the future. We are very excited to be working alongside the people of Grenoble in solving urban traffic problems,”

During the pilot the programme partners will gather data on technical issues and user behaviour to help shape future mobility initiatives. 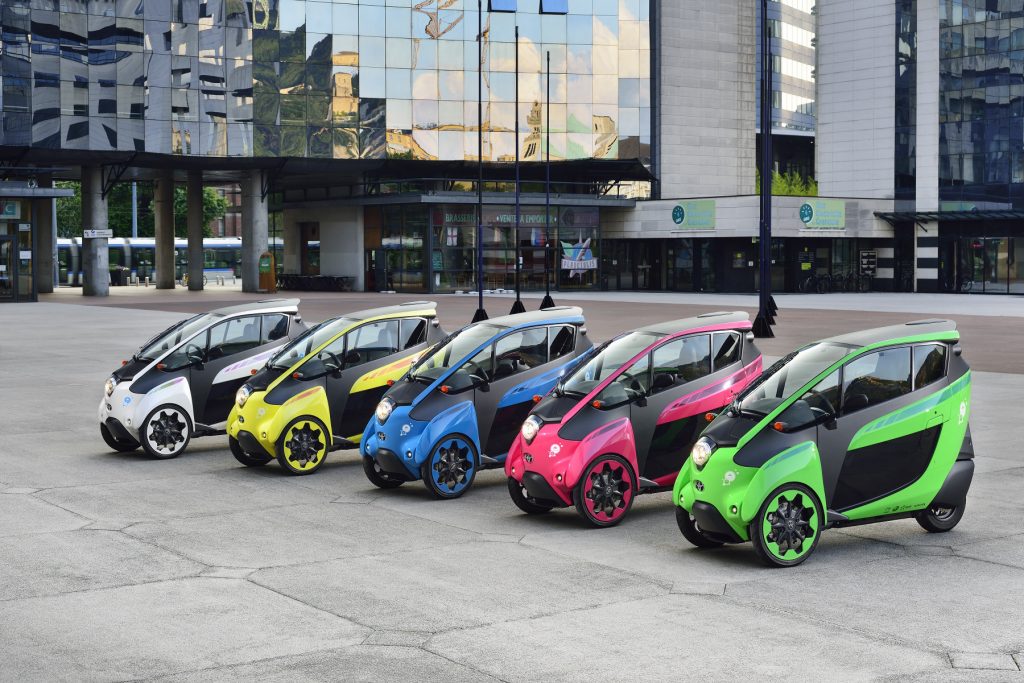 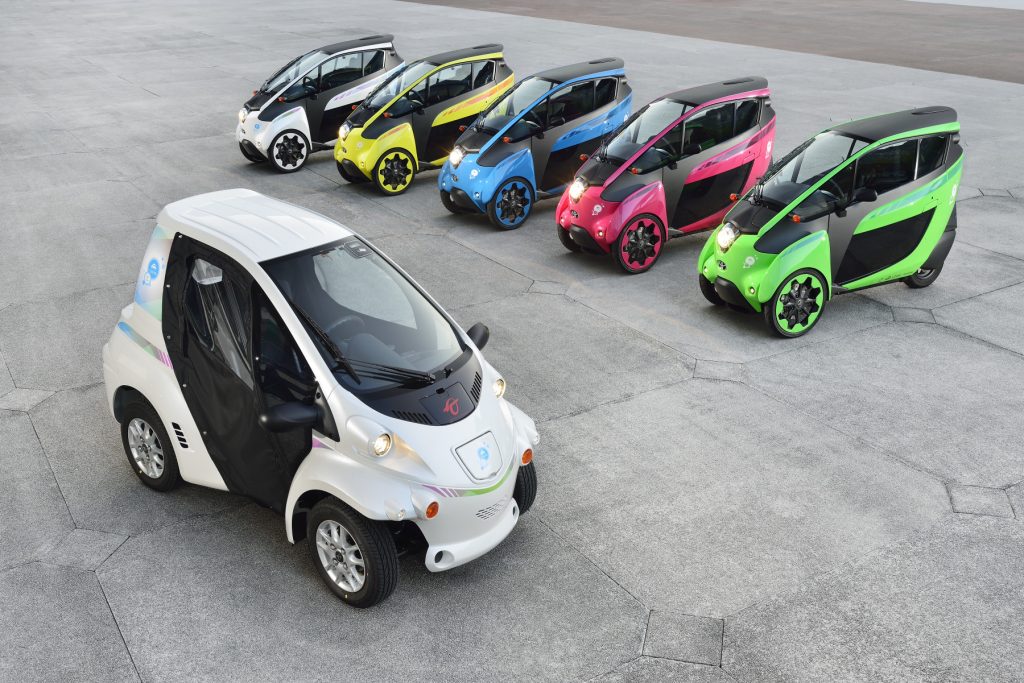 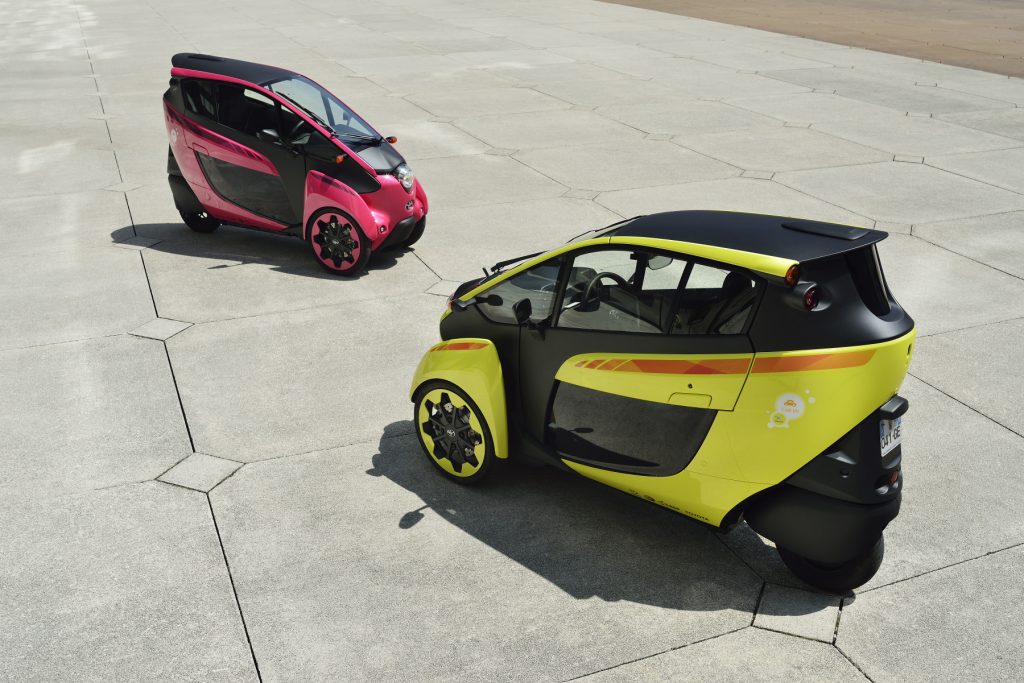 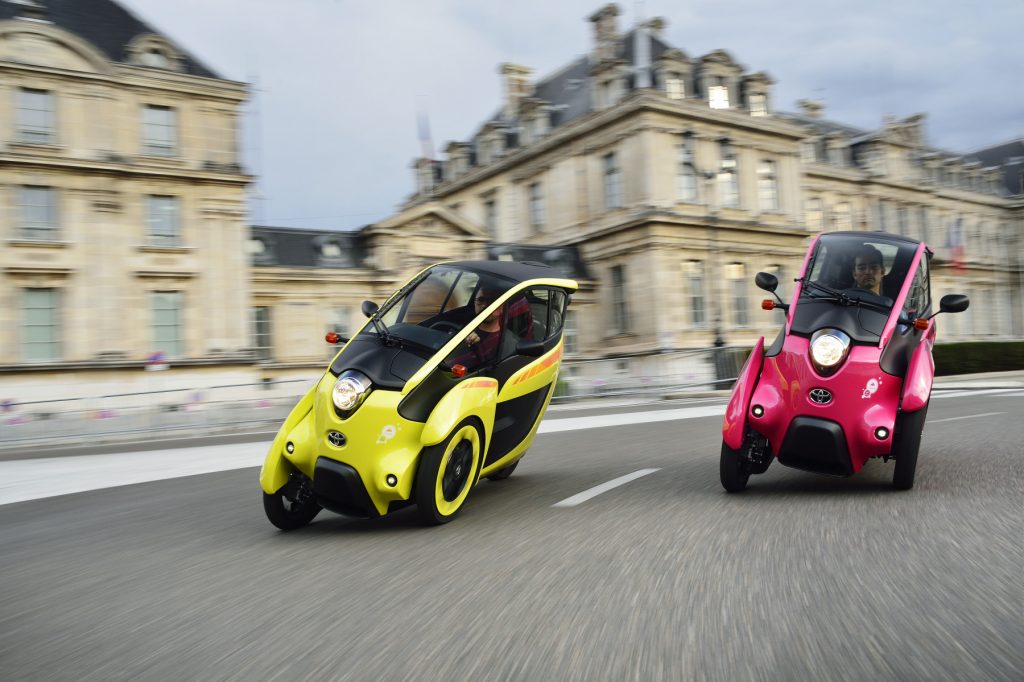 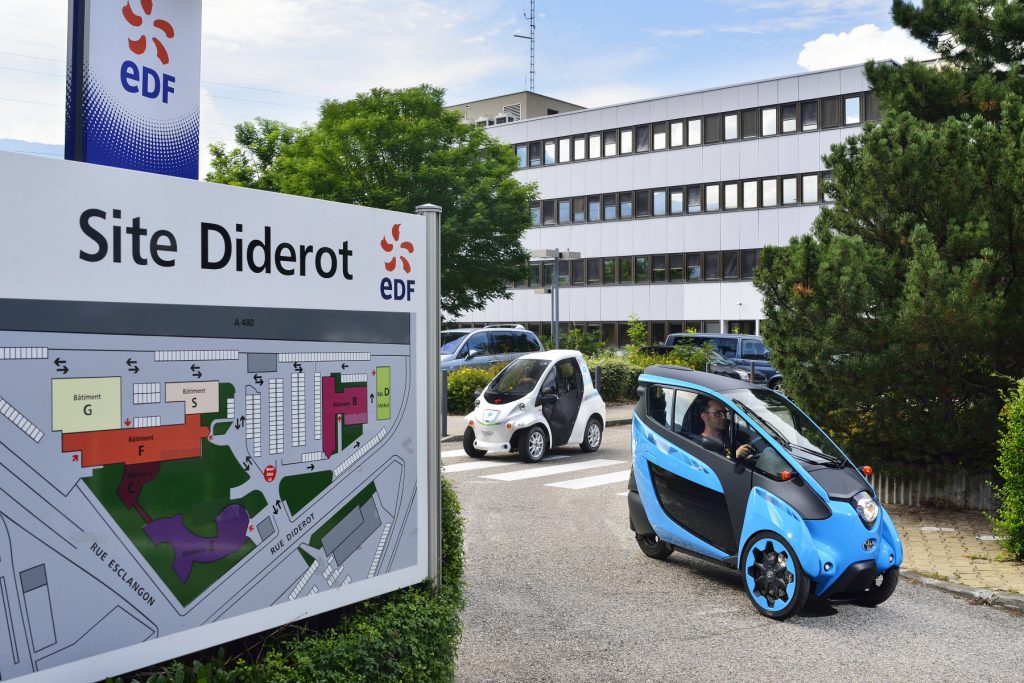 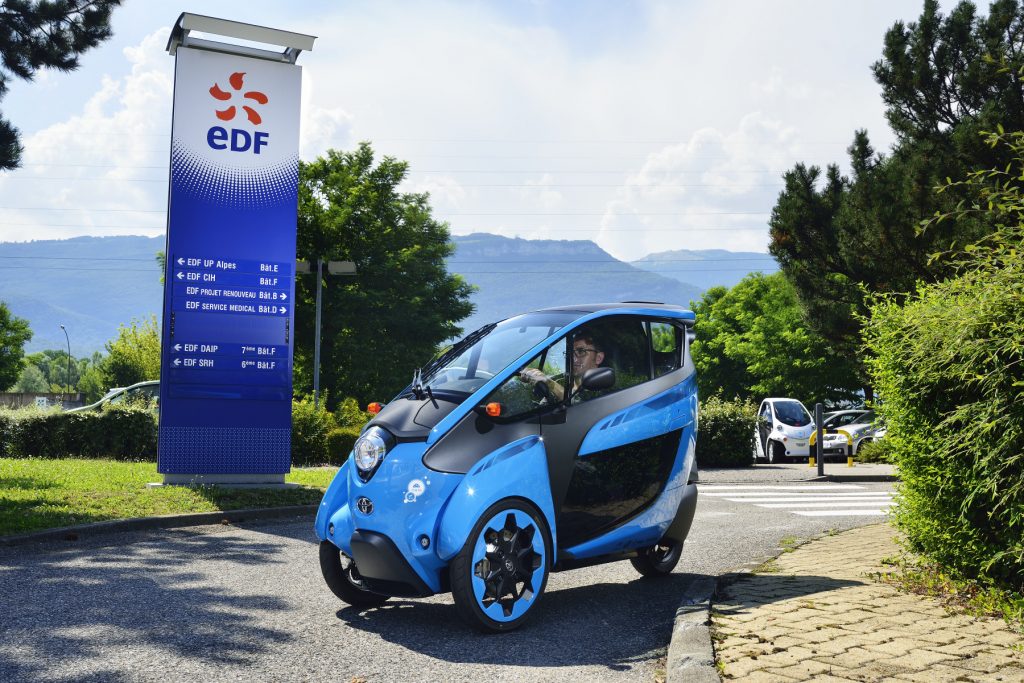 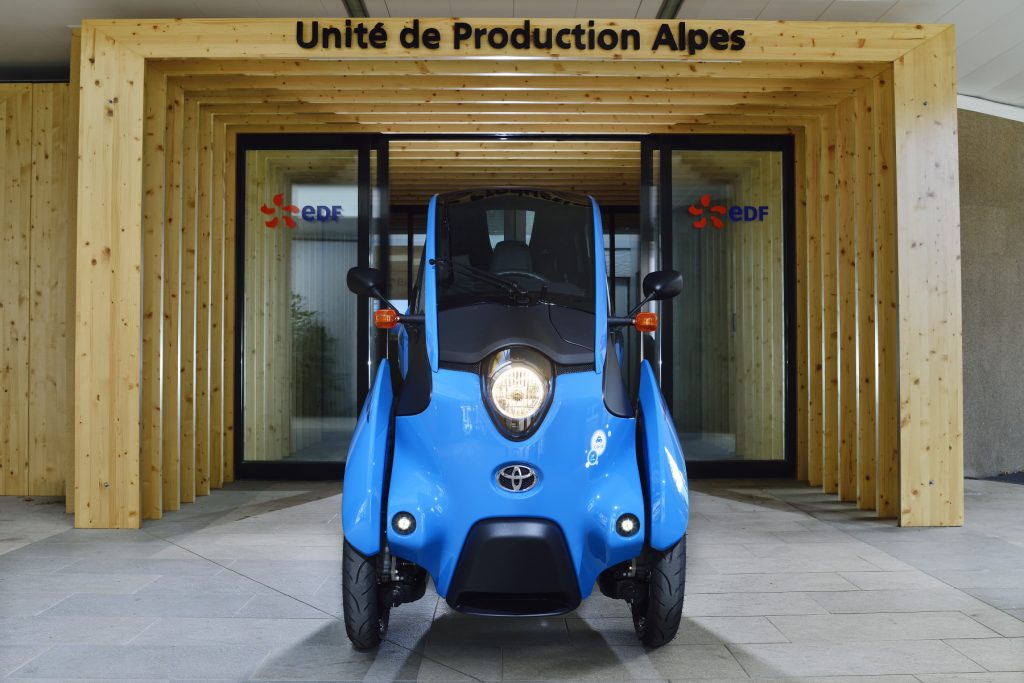 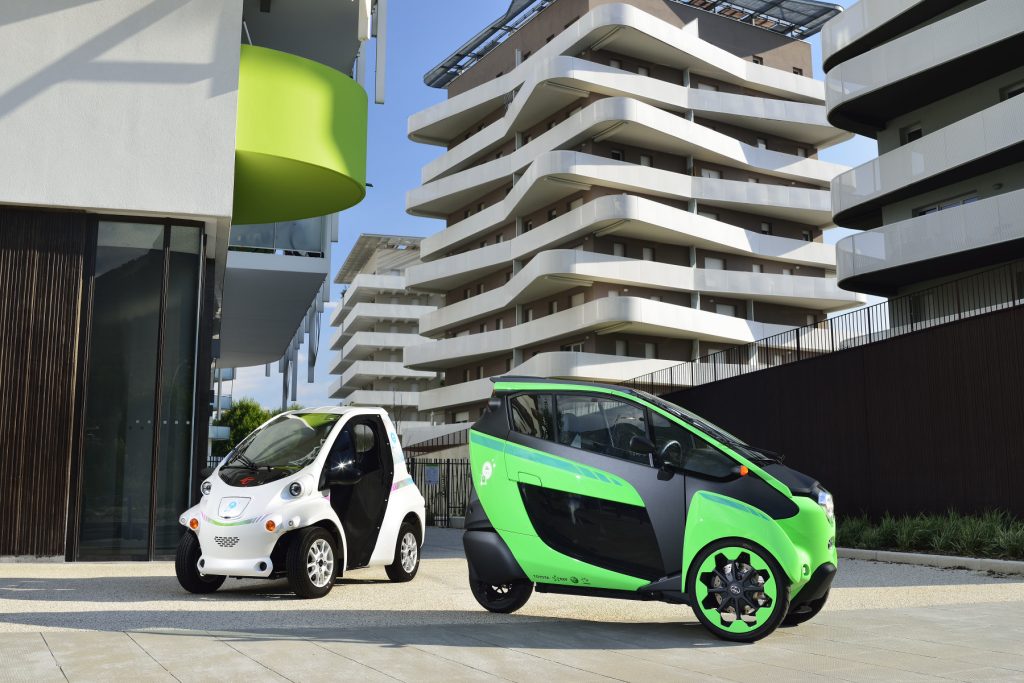 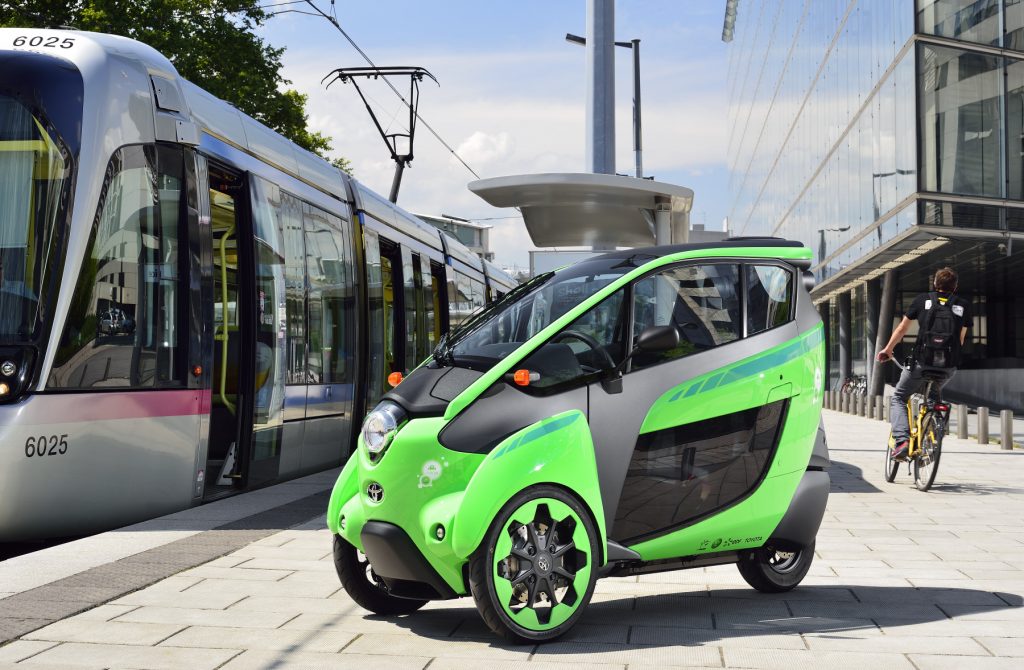 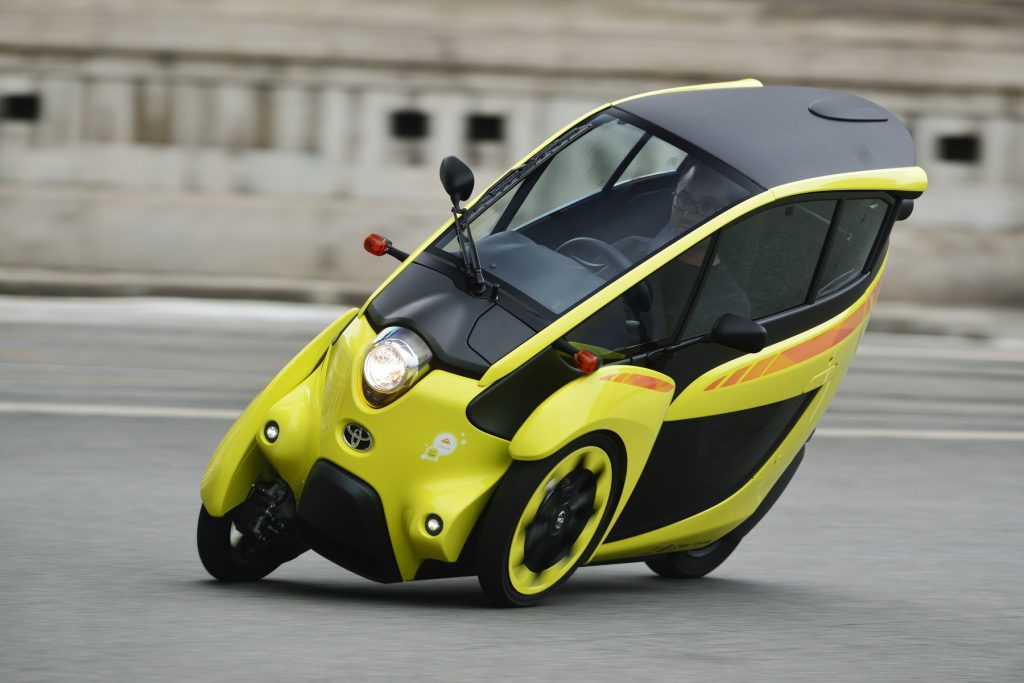 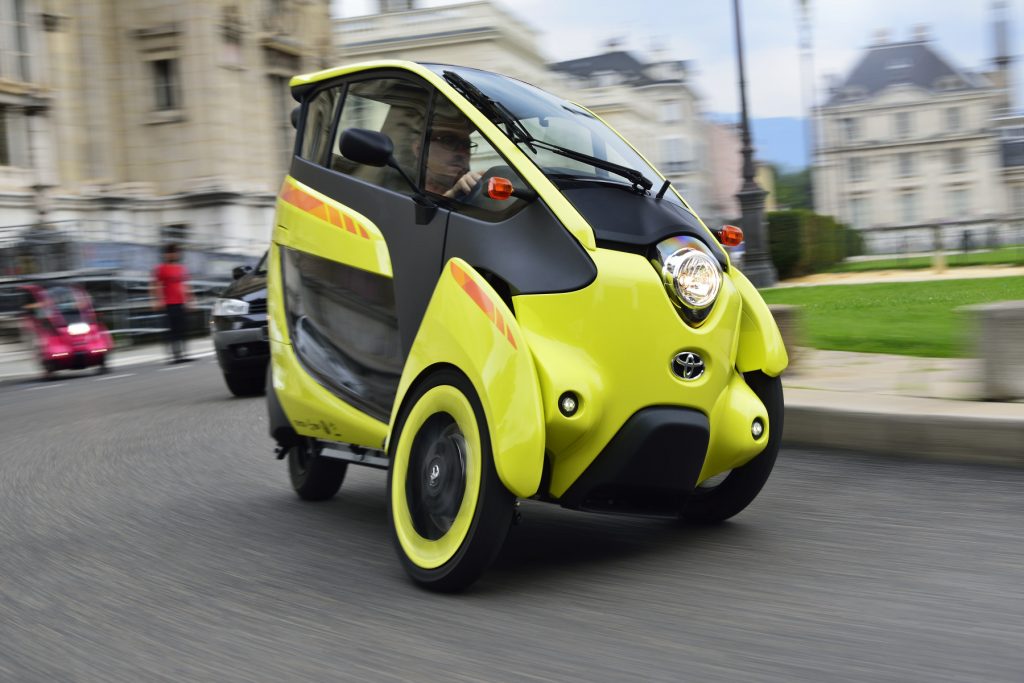 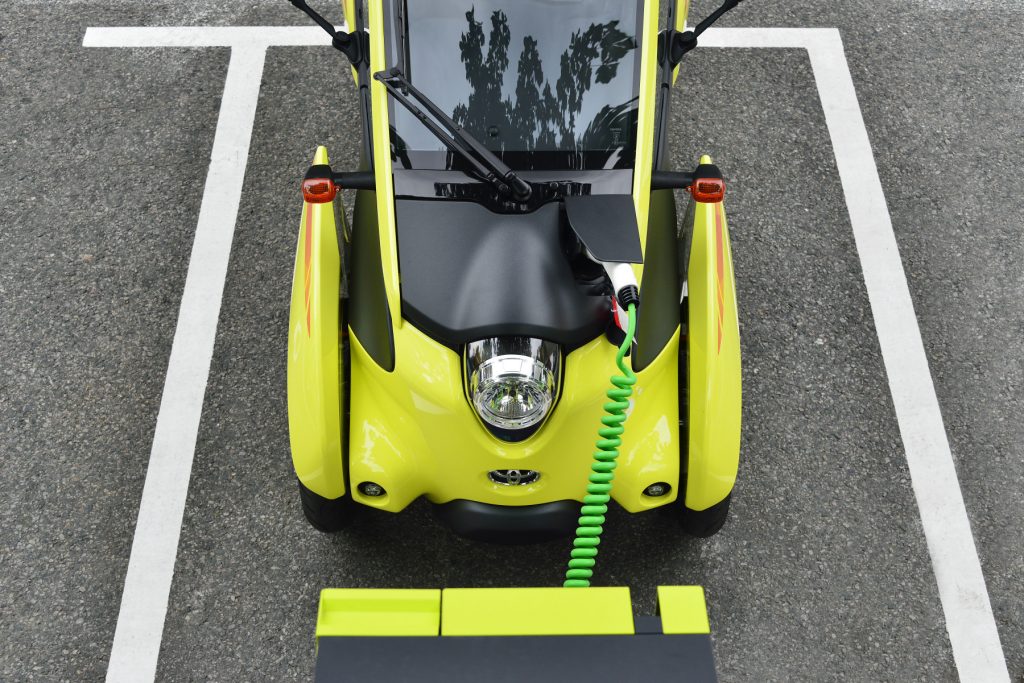 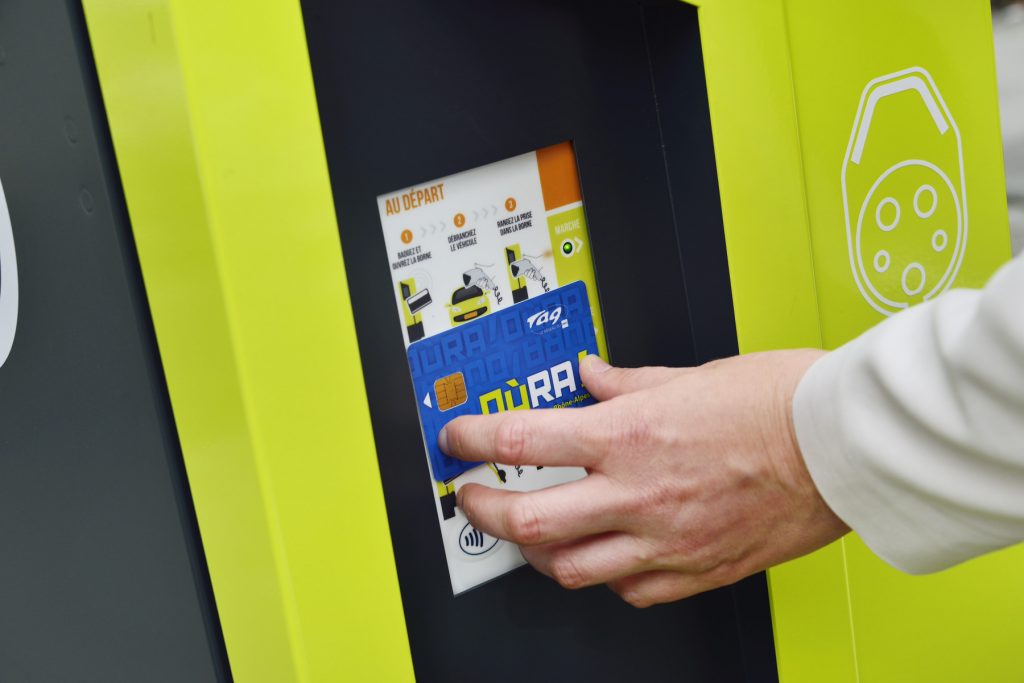 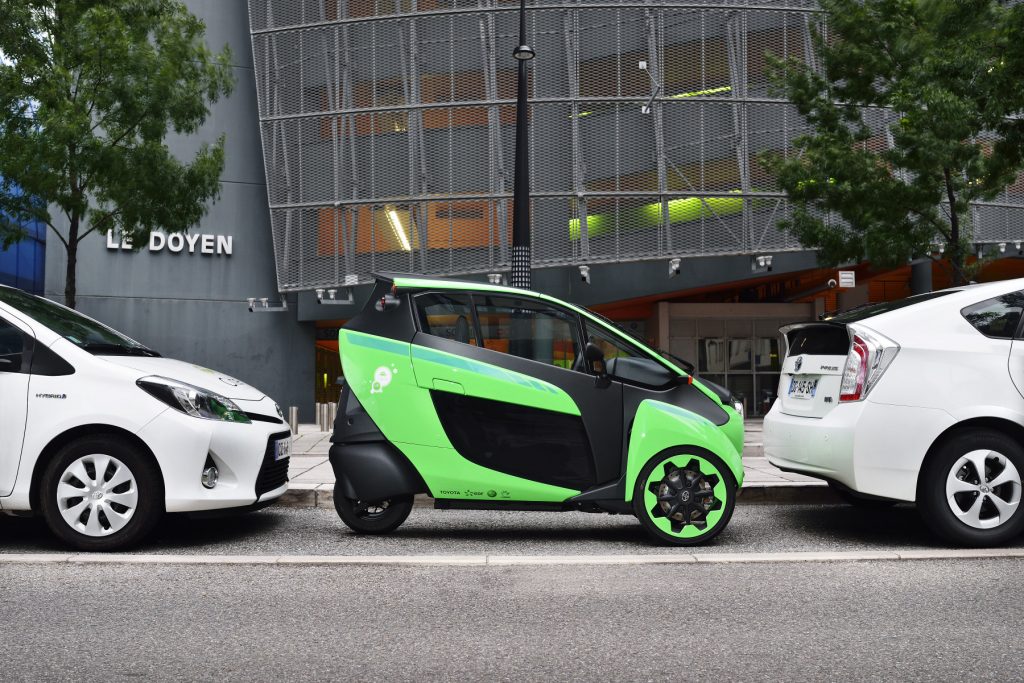 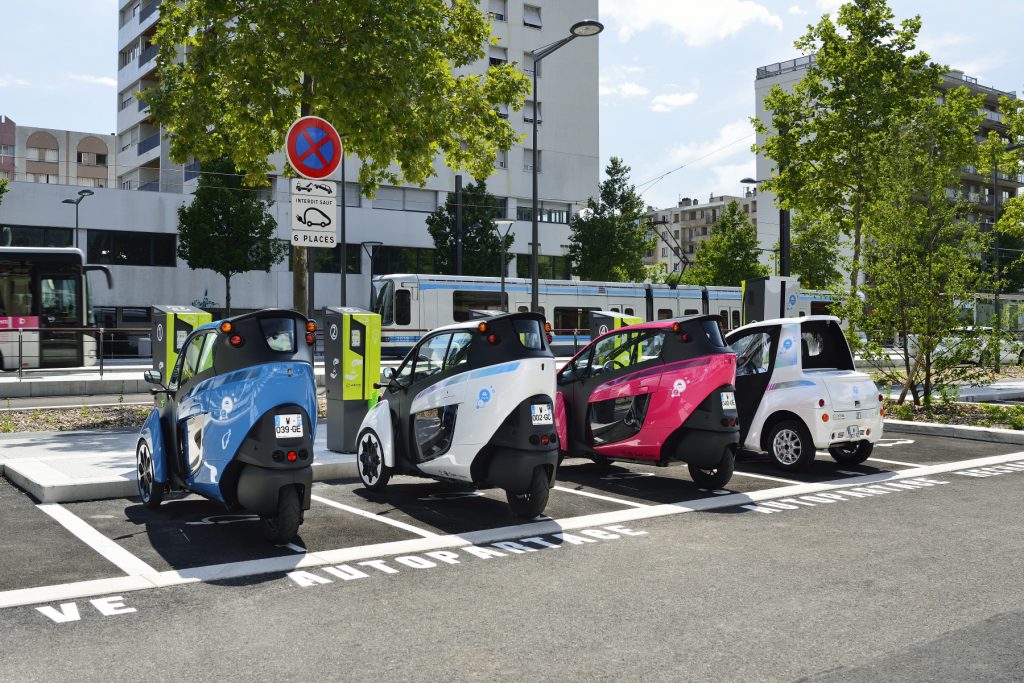 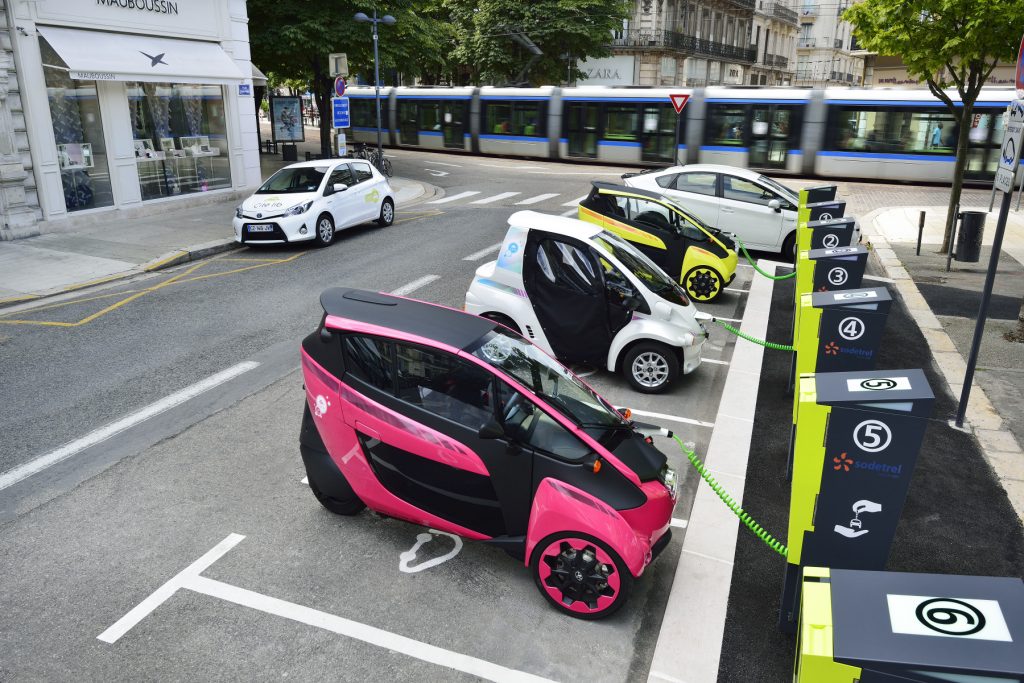 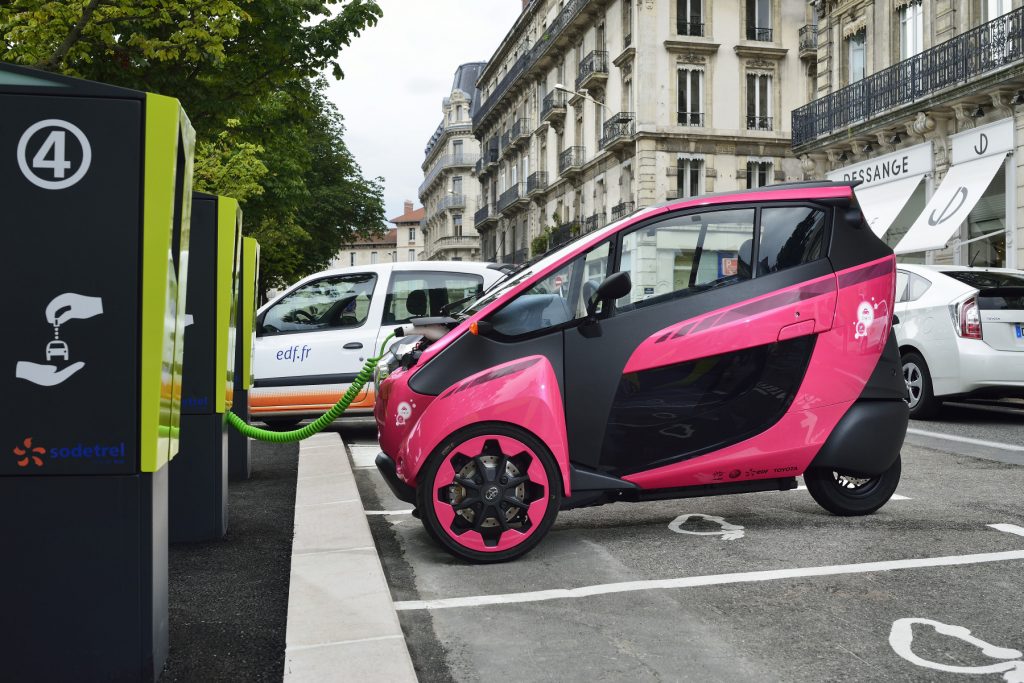 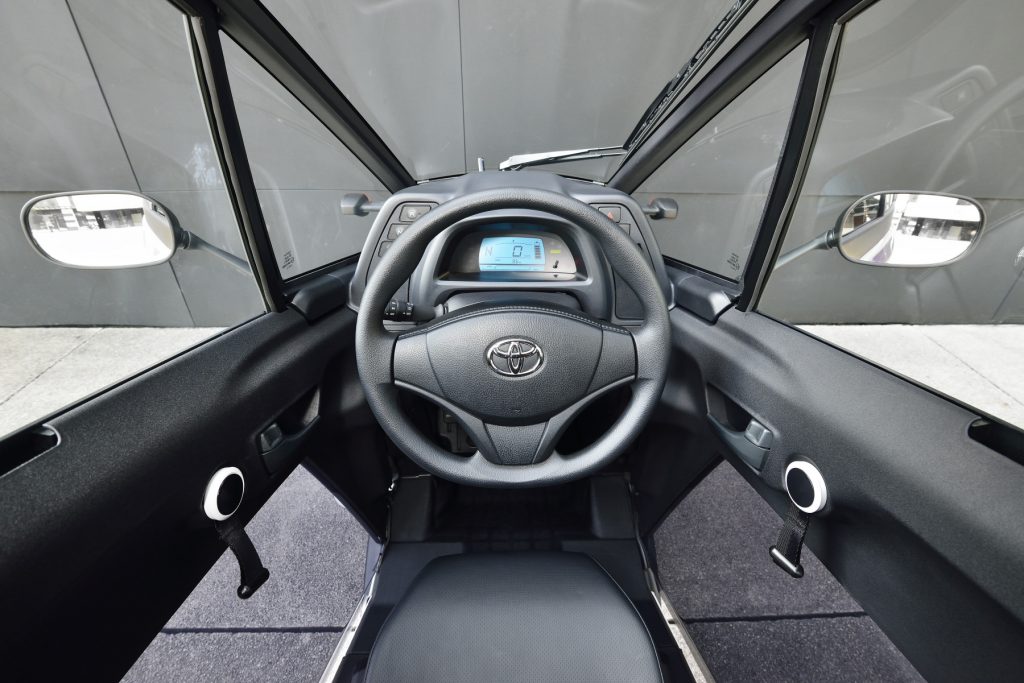 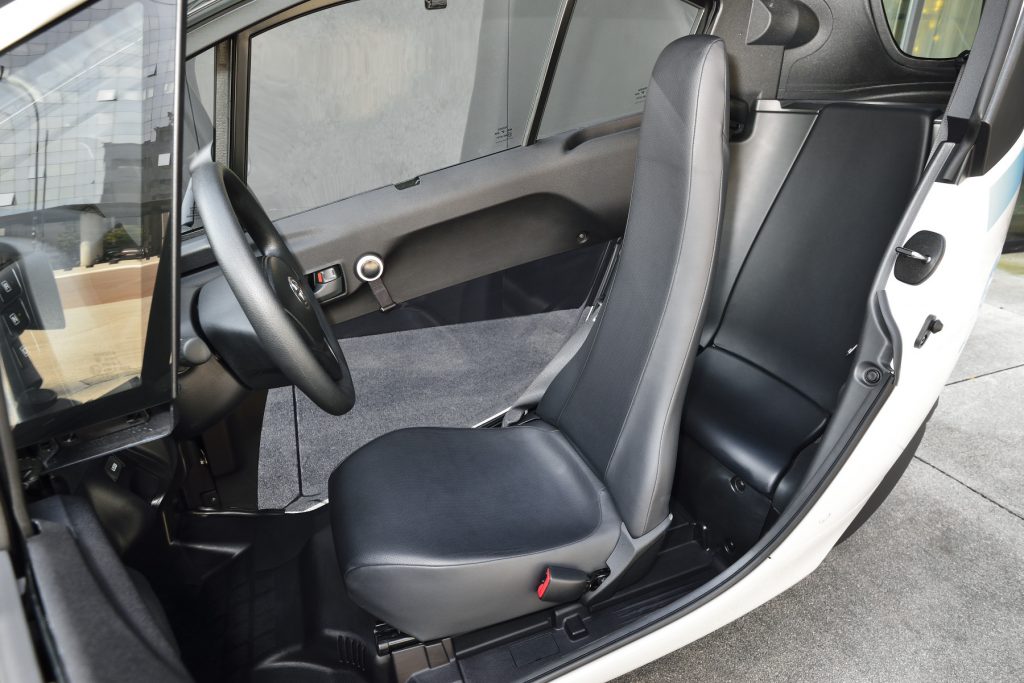 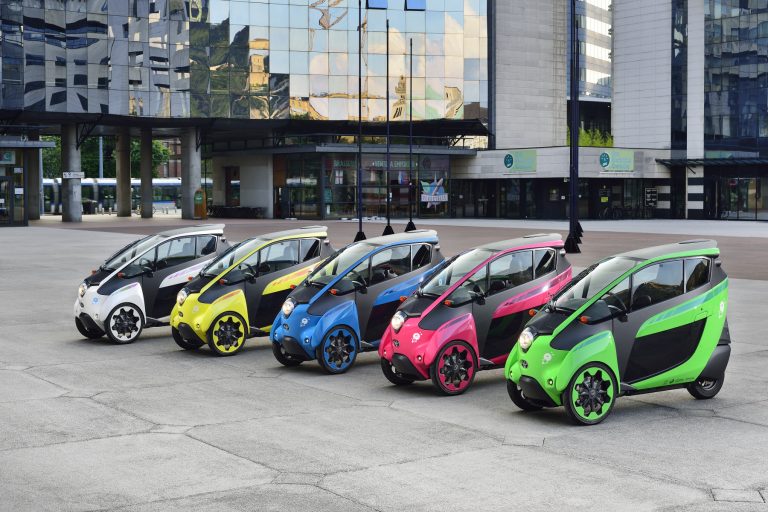 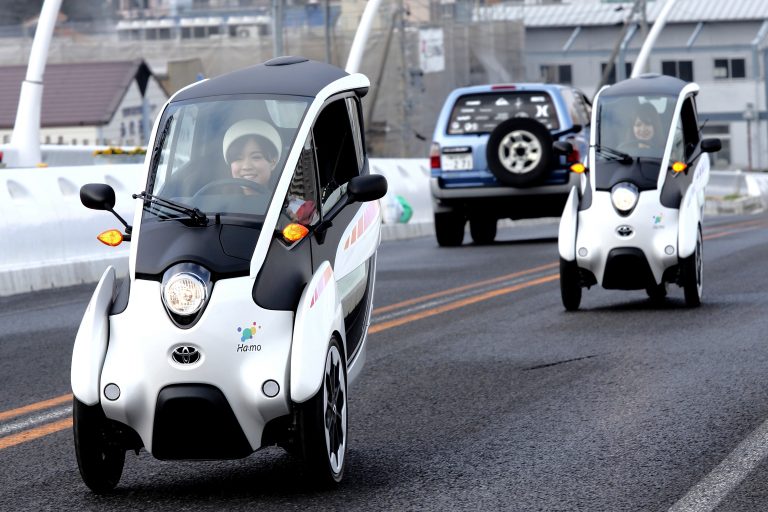 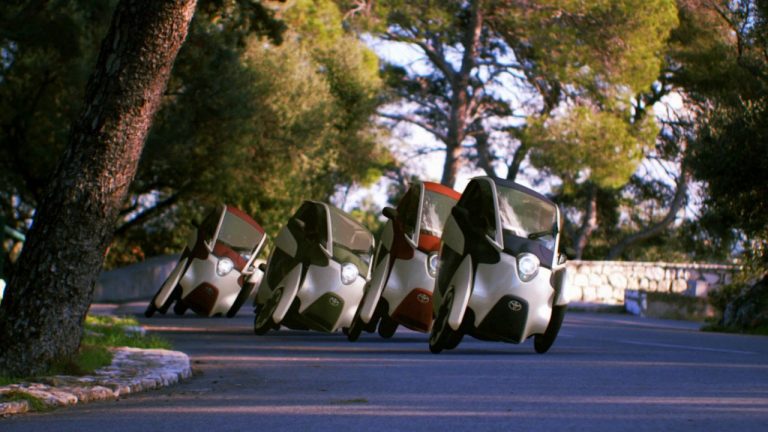