There’s a new basketball star in Japan, a top team signing who runs, shoots and scores with admirable accuracy. The difference is, this player is a robot developed by Toyota technicians.

CUE 4 is the latest version of the automated athlete to take to the court, making its debut in in the bright green strip of Japan’s Levanga squad in Hokkaido. On its first public appearance late in 2019, it was quick to demonstrate its high-level skills, performing consecutive free throws and three-point shots.

It’s a key difference from earlier models that this CUE can run and has a human-like hand that can grasp and throw a ball.

Following its impressive first outing, CUE 4 was formally selected for Levanga’s B league All-Stars game, where two teams are picked from fan votes and league recommendations. The build-up to the match includes a three-point shootout where it was hoped CUE 4 would show its ability to land baskets in rapid succession, moving quickly between five set positions on court.

A group of Toyota volunteers has been developing the CUE AI basketball robot since May 2018, constantly improving its performance in terms of movement ability and skill. The previous iteration, CUE 3, memorably set a new world record last summer by landing more than 2,000 consecutive baskets.

To raise CUE’s game-playing skills, its power cables have been replaced with a small and powerful motor. Also, the swaying of the machine after making a shot was affecting its accuracy, so the shooting movement has been optimised to keep CUE perfectly balanced.

Previously CUE 3 had to be “loaded” with a ball by a human assistant for each shot, but with the development of a gripping hand, this is no longer necessary.

These and other issues called for a total revision of every element in CUE 4, from its sensors and internal framework, to its artificial intelligence (AI) algorithms.

Preparations for crucial match did not bode well, as CUE 4 had failed to land a single basket in practice the day before the event and hadn’t even been able to grasp the ball. But working against the clock, the team were hopeful all issues would be sorted by the time it appeared in front of the packed stadium.

Dressed in an All Stars strip, it reached for the first ball and went on to score 11 goals, sending the crowd wild.

CUE 4 has now returned from its loan period with Levanga and rejoined its original Alvark team.

Project leader Tomohiro Nomi said: “Since we were given the chance to continue our development of CUE as part of our work, instead of just in our spare time, we wanted to show what we could do with manufacturing to give people some excitement and exhilaration (what’s called waku-doki in Japanese). I shared my ideas with the Levanga team, and the staff players unanimously agreed to accept CUE as one of their own.

“We also wanted to deliver even more impressive performance to repay the Alvark Tokyo team, who have provided us with support and opportunities up to now, and to our suppliers, who have supported the project and developed special parts for us.”

The team have made a great start to 2020 and are now looking at what the next steps in the CUE story might be. 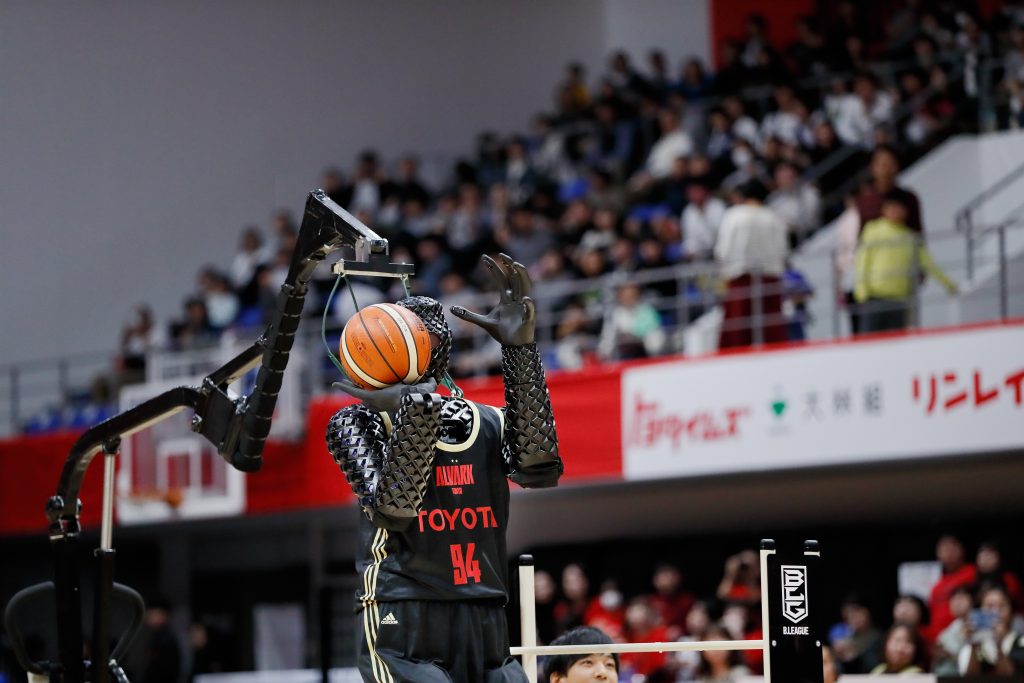 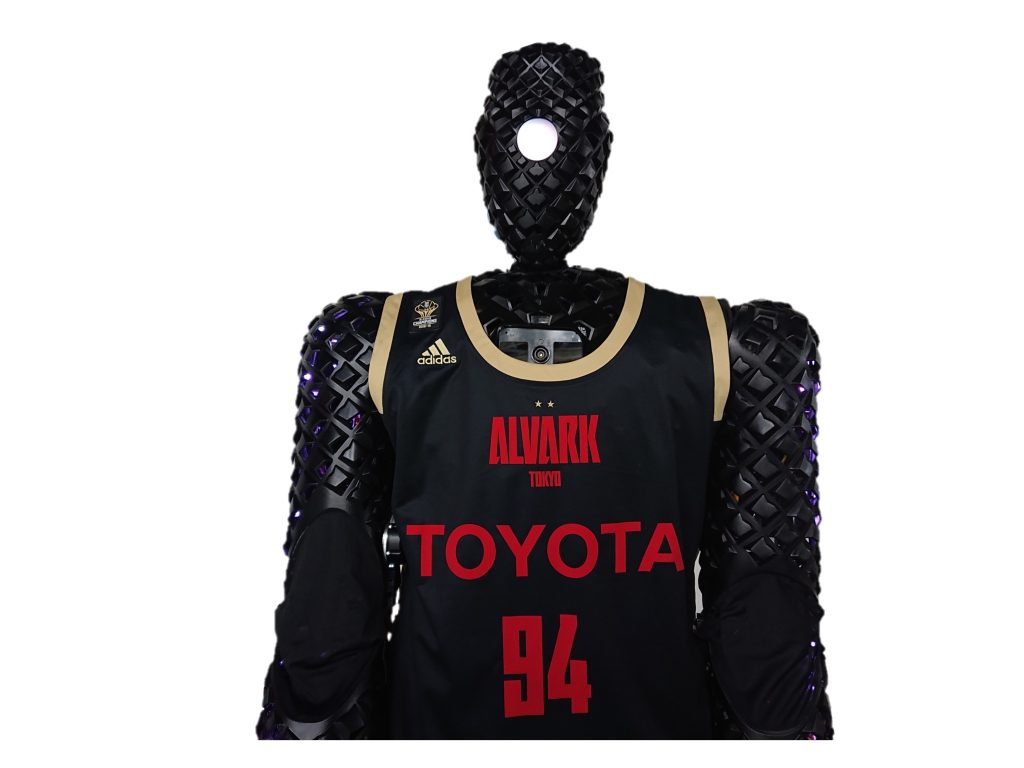 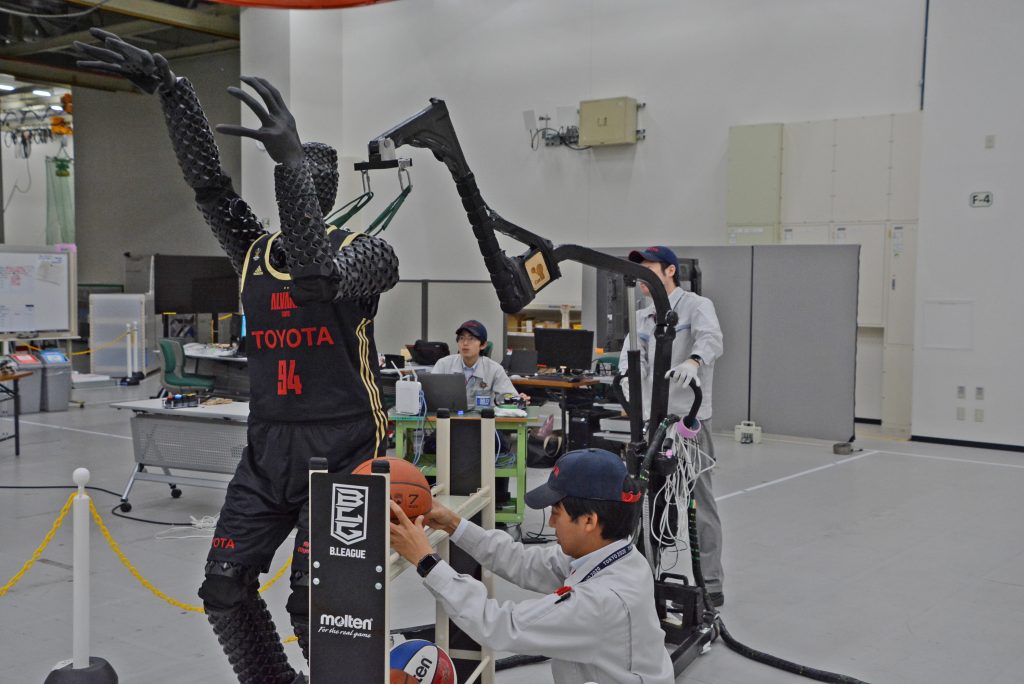 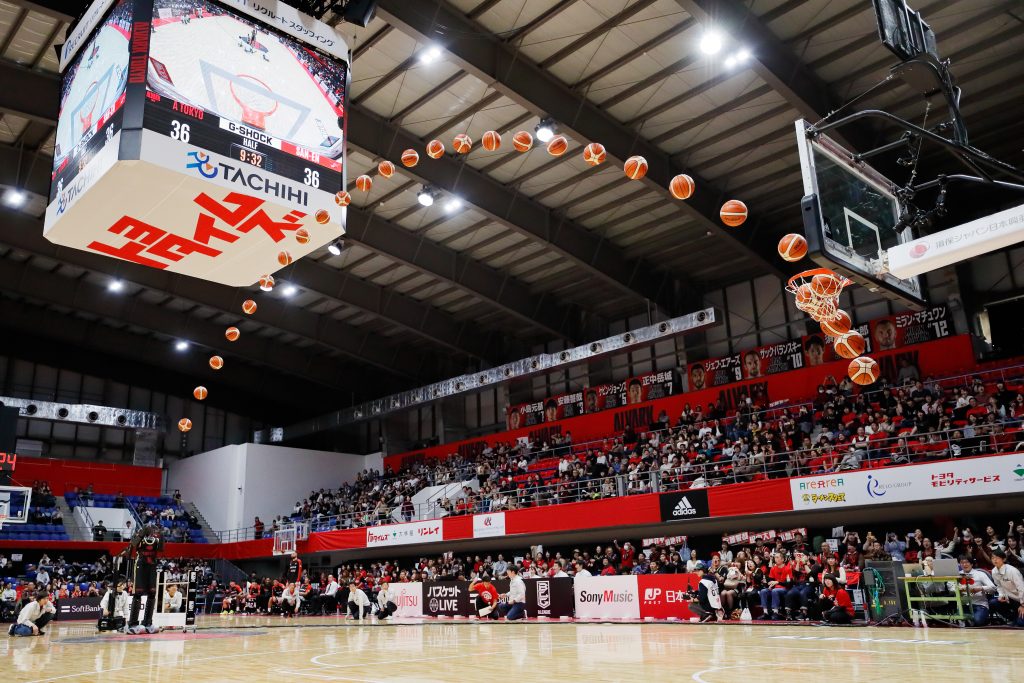