Toyota Gazoo Racing World Rally Team return to action in Europe this week in the first of two gravel rallies that will take the championship season past its half-way mark and into the summer break. First up is the Rally de Portugal this week (30 May to 2 June), followed by Rally Italia Sardegna (13 to 16 June).

After taking his second win of the year last time out in Chile, Ott Tänak leads the team’s charge, holding second place in the drivers’ championship, just 10 points off the lead. He will be joined by regular team-mates Jari Matti-Latvala and Kris Meeke, who both drove their Yaris WRC to points-scoring success in Chile.

Tänak is relishing the challenge: “These next two events are rallies that I enjoy and they both have a special meaning for me. Portugal was the first WRC round I ever competed in, and Sardinia is where I took my first podium and my first victory. They are quite fast in places, but they can also be very tough. The team have been working hard and I believe we are well-prepared.”

Rally de Portugal is characterised by fast but technically challenging stages with sandy gravel surfaces, which means limited grip for those running first on the road. By the time of the second pass, the stages are rutted and rocky. The event will be based near Porto, with a ceremonial start further south in Coimbra. Friday’s action will take place around Arganil, an area last visited by the WRC back in 2001. Two loops of three stages will be tackled without a midday service break and the day will conclude with a super special at Lousada.

The rest of the rally will be more familiar to the crews: Saturday features three stages, each run twice, with two following routes in the Cabreira mountains. Five stages are scheduled for Sunday, including two passes of the famous Fafe stage with its big jump near the finish.

Rally Italia Sardegna comprises quick, narrow stages with a fine sandy surface which, as in Portugal, is swept away to reveal much rougher terrain. Exposed rocks and trees on the side of the road present further hazards and air temperatures can be very high. The rally will be based in Alghero with a Thursday evening super special stage at the Ittiri motorcross track to get things under way.

The itinerary is very similar to the 2018 rally, with four stages to the north-east on Friday, each driven twice. On the Saturday the action moves further east, with two loops of three stages, including Monte Lerno with the famous Micky’s Jump. Sunday’s final day is on the coast north of Alghero with two repeated stages.

As with the previous two events in Argentina and Chile, these rallies are classed as linked rallies under the sporting regulations, which means cars classified in the final stage in Portugal must use the same chassis, engine and transmissions in Sardinia. 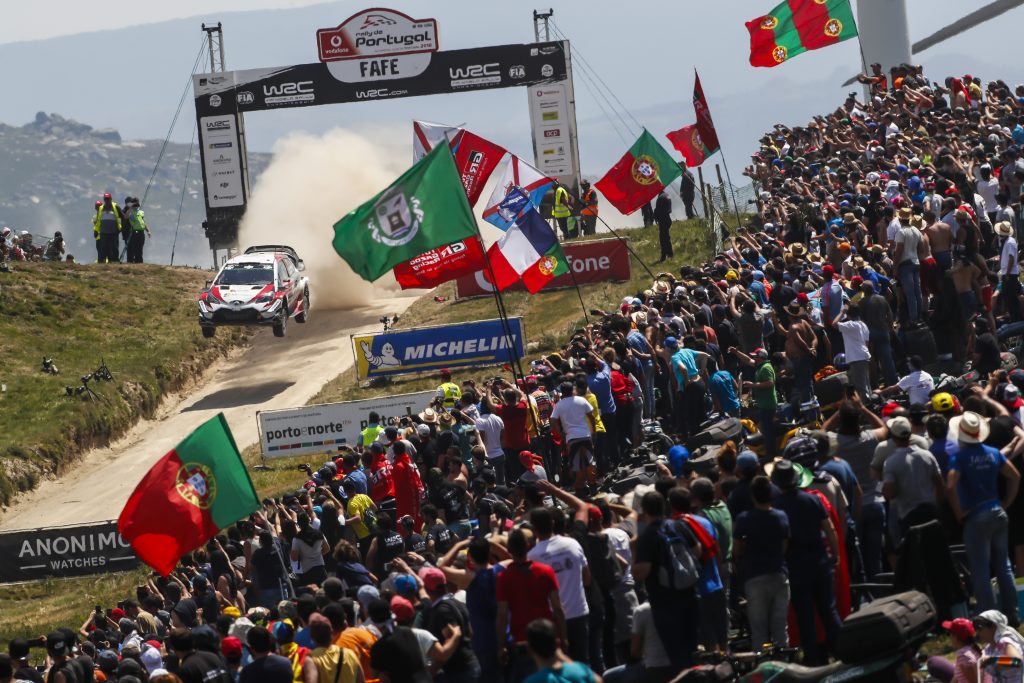 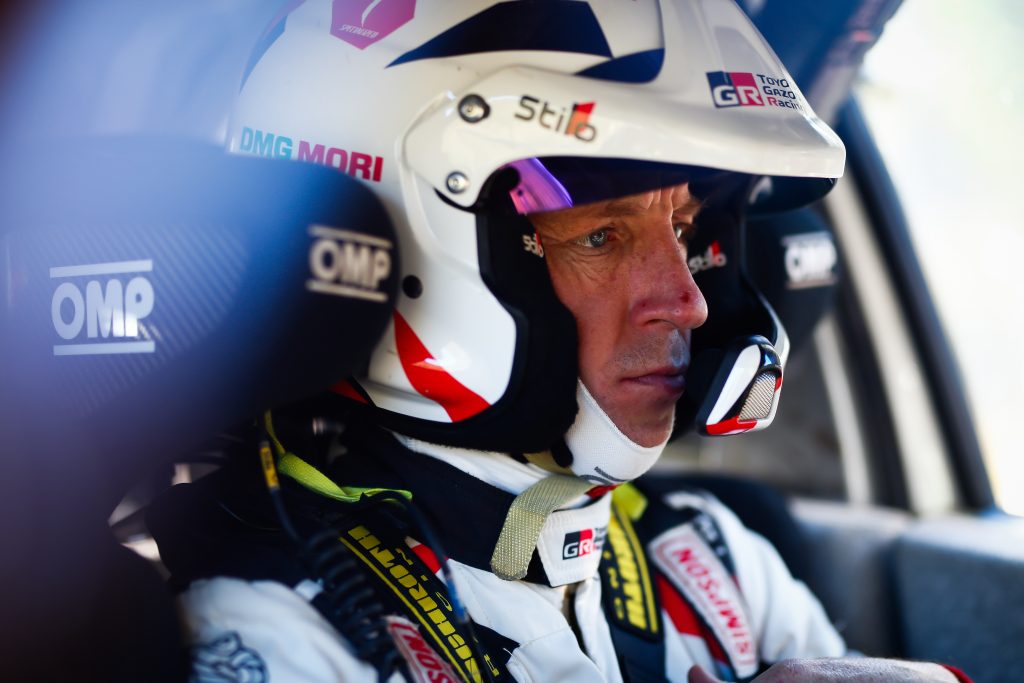 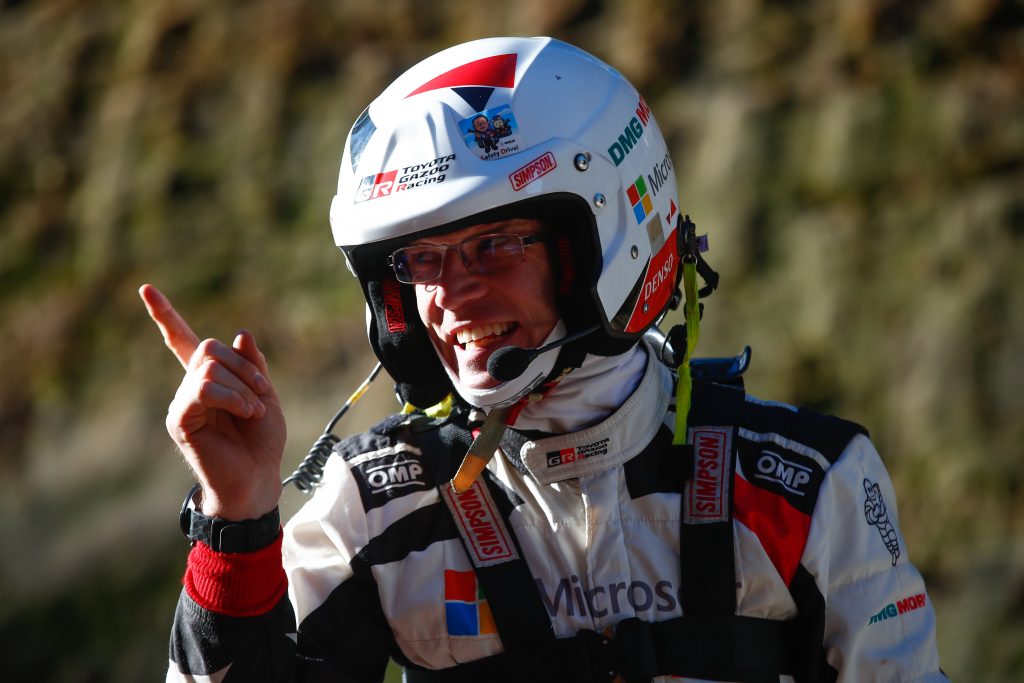 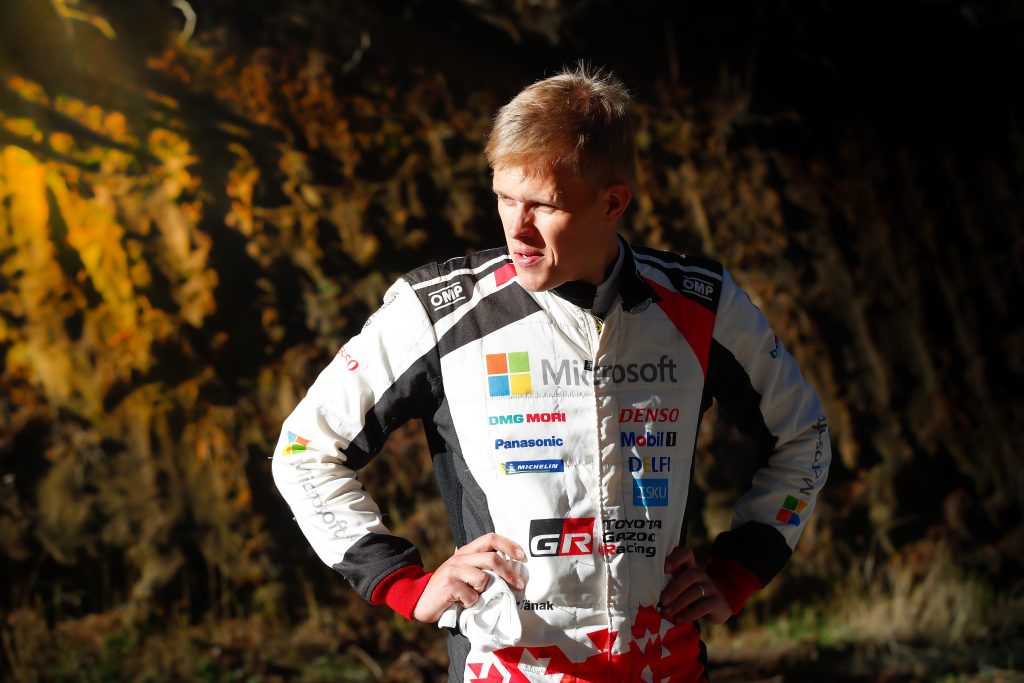