Toyota Gazoo Racing World Rally Team has won the hearts of rally fans in 2020 with Autosport readers voting Elfyn Evans the Rally Driver of the Year and the Yaris WRC and Rally Car of the Year.

The honour adds further lustre to the British driver’s debut season with the team, which brought him two WRC victories with co-driver Scott Martin and runners-up spot in the drivers’ championship behind his team-mate, Sébastien Ogier. Ogier’s seventh WRC title earned him second place in the Autosport vote.

Accepting his award, Evans said: “This award is a brilliant way to round off what has been a very special year for me. My thanks go to all the Autosport readers who voted for me, the support and enthusiasm of  the fans are an essential part of what we all want to achieve at Toyota Gazoo Racing World Rally Team. I can’t wait for the new season to get under way and hope that I can achieve more success for Toyota and our fans.”

The Yaris WRC was voted best rally car for the second year running. It was driven to victory in four of this year’s seven WRC rounds, bringing its all-time tally to 17 wins since its competition debut in 2017. It’s the fourth Toyota to take the Autosport title since the awards were instituted in 1982. 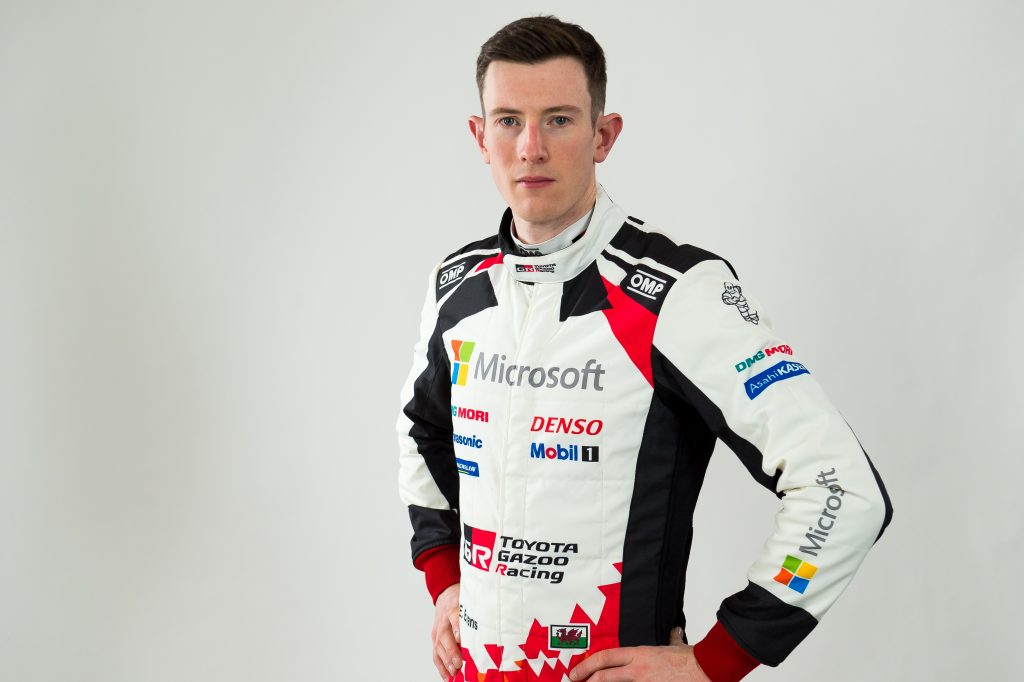 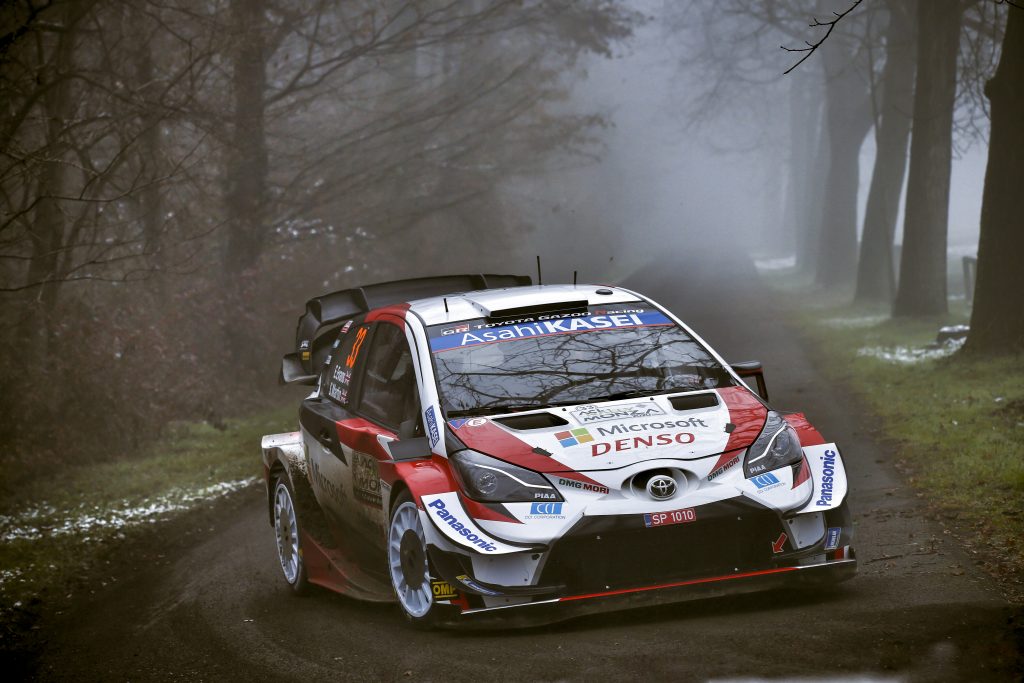