Elfyn Evans claimed his first World Rally Championship victory with the Toyota Gazoo World Rally Team on Sunday, dominating Rally Sweden in what was just his second event in the Toyota Yaris WRC.

It was also a first win for the new partnership of Welshman Evans and his English co-driver, Scott Martin, and the first Rally Sweden victory for a British driver.

“I have to give a lot of credit to the team for not only giving me a great car but also giving me the support and help in testing for me to get the car to where I wanted it,” said Evans

“The Yaris WRC is giving me great confidence, and in changeable conditions like we’ve had here, that’s really worth a lot. It has been very enjoyable to drive so far and hopefully we can carry this feeling onto gravel in the events to come. A big thanks to Scott too – he’s been very good since he’s been alongside me and I’m very happy to be with him for his first win too.”

Evans led a successful rally for the team, with Kalle Rovanperä finishing third after a thrilling battle with his World Champion team-mate Sébastien Ogier, his success sealed with fastest time through the rally’s concluding Power Stage.

The third Rally Sweden triumph in four years for the Toyota Yaris WRC came in very different conditions to the previous two. Unseasonal weather in the build up to the event – which is usually run entirely on ice and snow – meant that organisers developed a reduced itinerary to ensure the rally could go ahead. Freezing temperatures helped keep the stages in a good condition on Friday and Saturday, before rain on Sunday created a demanding final stage.

Evans had built up a cushion of 17.2 seconds into the final day, having won five of the previous eight stages and this allowed him to take a relatively cautious approach through the tricky deciding stage and still secure the win by 12.7 seconds.

Having impressed on his debut at rallying’s top level on Rallye Monte-Carlo in January, Rovanperä did even better on Rally Sweden, climbing as high as second overall at one point on Friday. He and Ogier traded third place several times on Saturday, and it was Ogier who came into the final day with an advantage of half a second

In the tricky conditions of the 13.2-mile Likenäs Power Stage, Rovanperä was 3.7 seconds faster than anybody else, taking his first WRC stage win and the maximum five bonus points. At 19 years old, he is the youngest driver yet to have finished on the podium on a WRC round,  and more than two years younger than the previous record holder. Ogier still achieved the third fastest time as well as fourth overall, collecting a strong points haul towards the championship, where he lies in third place, five points behind Evans.

The next WRC round is Rally Mexico, taking place from 12 to 15 March. It features rough gravel roads and temperatures typically around 30°C. The high altitude is a major factor, with the rally route peaking at 2,737m above sea level, starving engines of air and reducing the cars’ power by as much as 20 per cent.

Elfyn Evans was recently in conversation with the official Toyota UK blog. You can read his question-and-answer interview here. 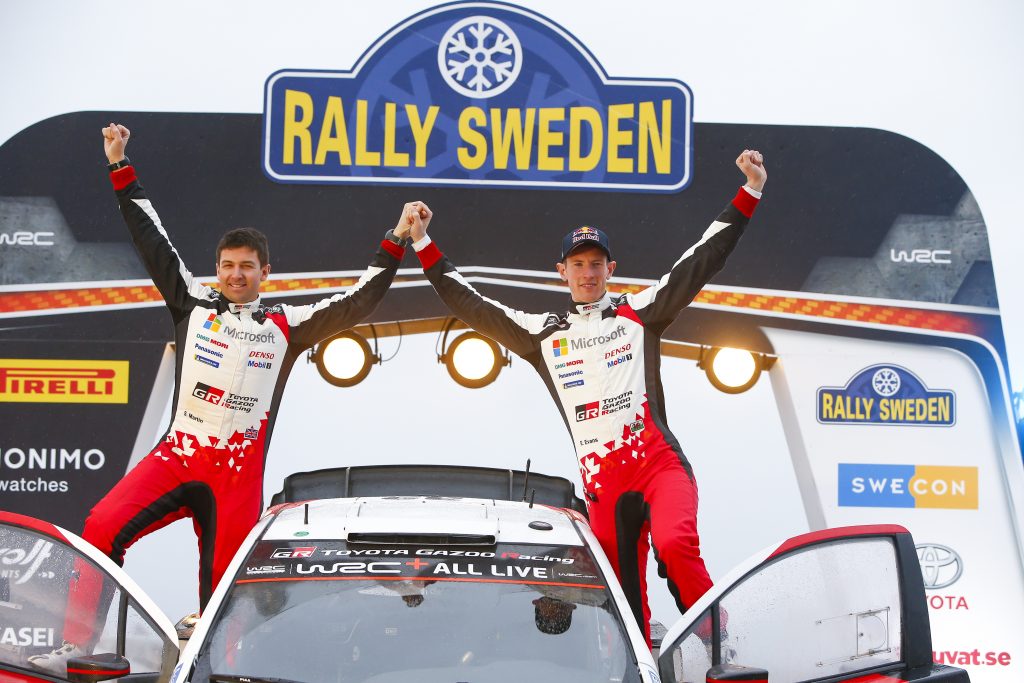 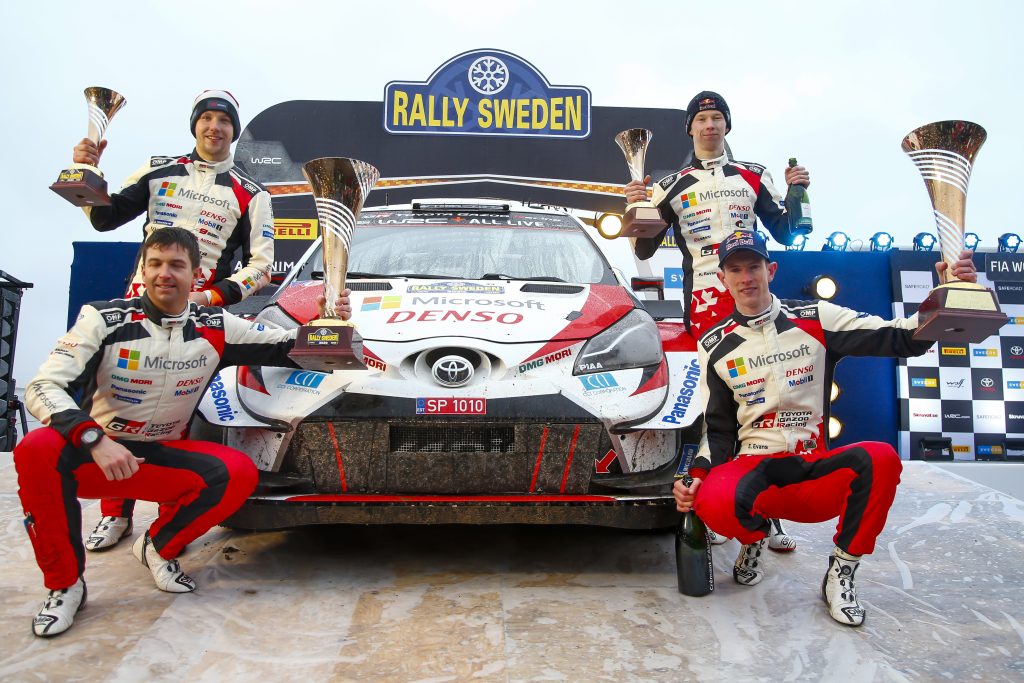 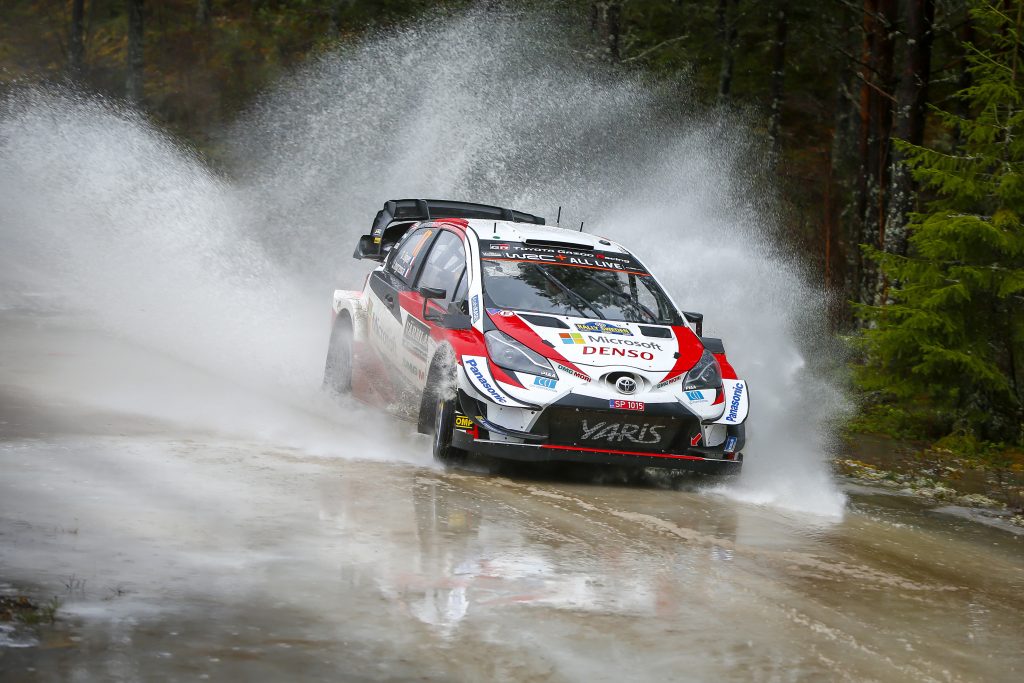 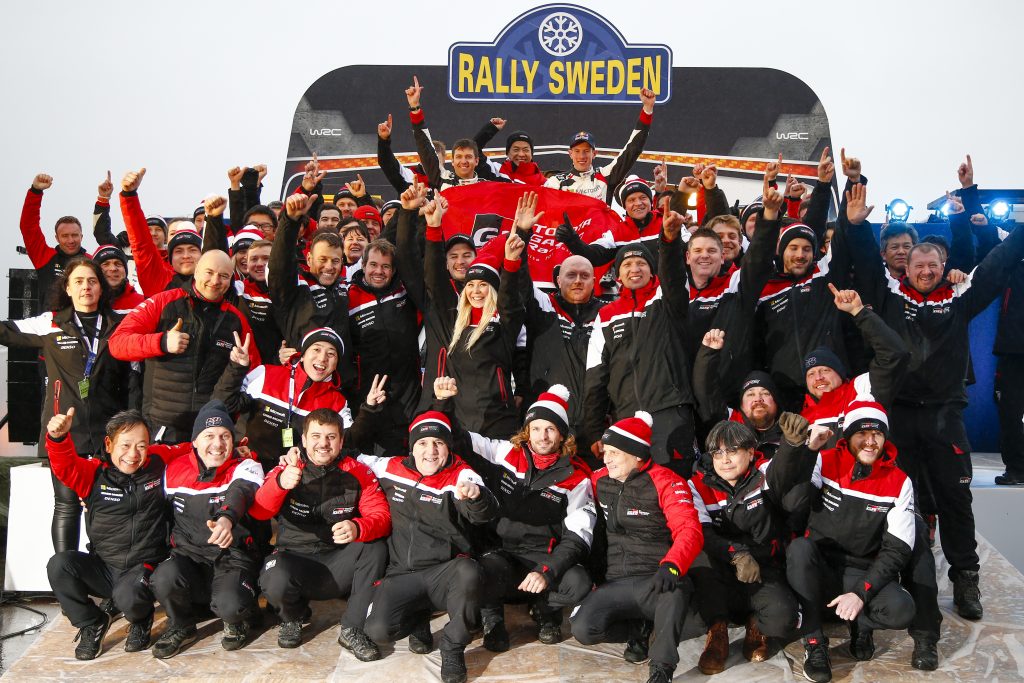 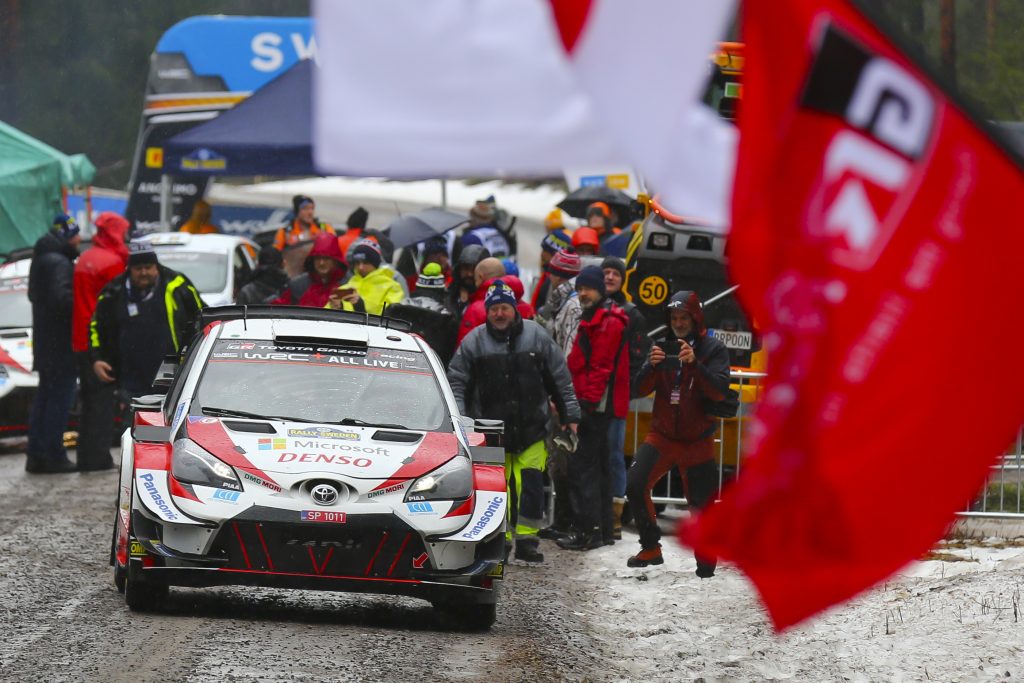