The Toyota Gazoo Racing World Rally Team will look to build on its positive start to the season when it heads to round two of the 2020 season, Rally Sweden: an event it has won in twice in the last three years. Drivers Sébastien Ogier – a three-time previous winner in Sweden – Elfyn Evans and Kalle Rovanperä will aim to follow up their strong debuts in the Toyota Yaris WRC on Rally Monte-Carlo, where Ogier and Evans both finished on the podium and Rovanperä was fifth on his first appearance at rallying’s top level.

Rally Sweden is the only FIA World Rally Championship event held fully on ice and snow, but metal studs inserted into the tyres provide significant grip and help to make it one the fastest rallies on the calendar. Drivers can ‘lean’ their cars on snow banks at the side of the road to carry more speed through corners.

This year’s rally will proceed with a modified route after unseasonal conditions in the lead-up. As usual, a super special stage in Karlstad kicks off the action on Thursday evening. Friday features the Hof-Finnskog and Finnskogen stages in neighbouring Norway, plus the new Nyckelvattnet test on the Swedish side of the border. There will also be a short sprint stage finishing on the entrance to the service park in Torsby. Friday’s route will be repeated on Saturday, before two runs over Likenäs stage on Sunday, the second pass being run as the Power Stage.

For the first time, there will be five Toyota Yaris WRC entries on the same event. Takamoto Katsuta will contest the second round of his eight-round campaign through the Toyota Gazoo Racing Rally Challenge Program, while Jari-Matti Latvala will return in a privately-entered car with another of the team’s past drivers Juho Hänninen as his co-driver.

“Rally Sweden has been a successful event for our team so far and we will aim for another top result there this year. There have been some question marks over how the conditions will be, but I hope that the organisers will be able to put on a safe and spectacular rally as usual. Rally Monte-Carlo was very positive for us as our new drivers all looked very comfortable in our car, and I am confident that they can all perform well in Sweden too. As we have seen before, road position can be very important on this event, but we will have to wait and see exactly how the conditions are next week.”

“I definitely love Rally Sweden. It’s a magic event, the only one on full snow on the calendar, and driving on those roads is very special. I certainly hope to be performing well there again this year. I’ve had some good times there in the past, but it has been a bit more of a struggle in the last few years – I guess partly because of my start position, as coming to Sweden while leading the championship has been very challenging. This year will be slightly different so let’s see what we can do. Rally Monte-Carlo was a very positive start for the whole team, and they have been performing very well in Sweden, so hopefully we are able to do the same this time.”

“I’m really looking forward to Rally Sweden. The car was feeling really good in our winter testing on snow, so I’m hoping for another good event there. Rally Monte-Carlo was overall a positive start for us in the Toyota Yaris WRC, even though our result could have been even better. Road position can play a big part in Sweden, depending on what sort of conditions we’ll find: if there’s a lot of loose snow, then there is a big advantage for those starting further back. But like any other rally, we’ll go in and do the best we can from the first stage.”

“I enjoy snow rallies a lot, so Rally Sweden should be a nice event for us. I think it should be easier for me than Rally Monte-Carlo, but we will also need to push more to the limits there. Driving the Yaris WRC has been a lot of fun so far, and on snow it has been an amazing car to drive. We did the Arctic Rally in January in the Yaris and that was good preparation for us, but the conditions in Sweden could be tricky because there has been not so much snow, so we will have to see just how helpful it really was.” 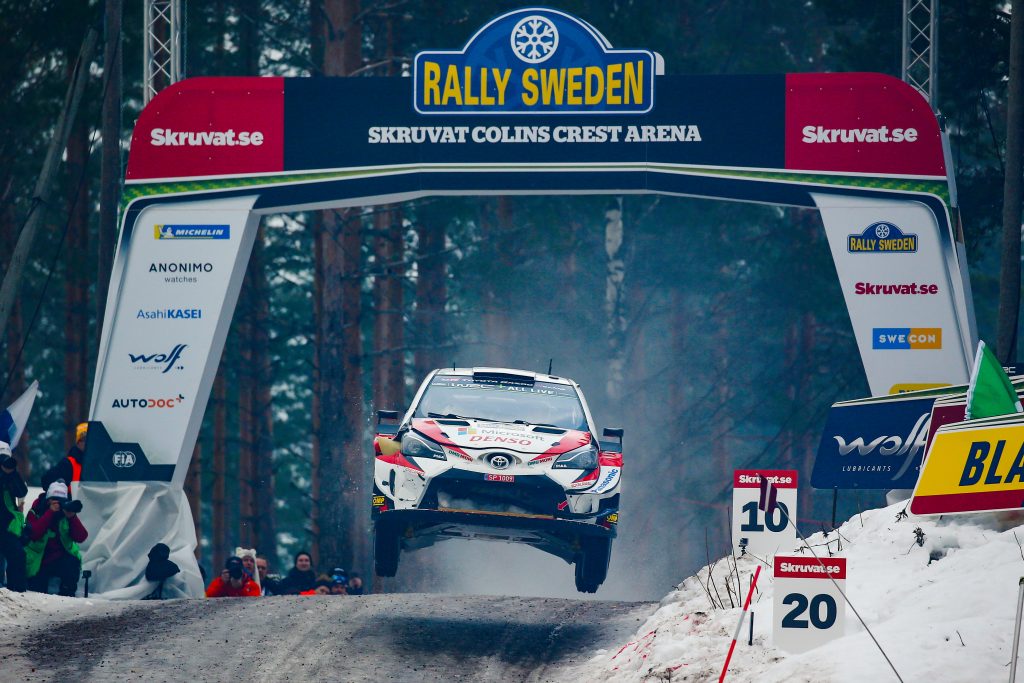 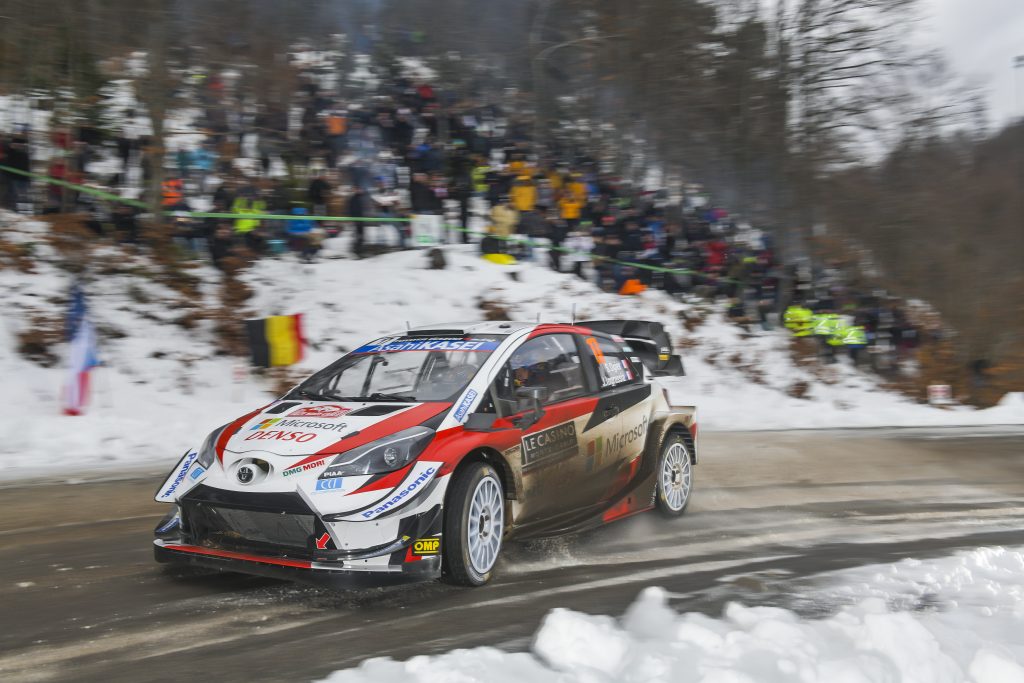