Glyn Hall, Team Principal: “If you look at the overall result, we’re now nearly 18 minutes behind Stéphane Peterhansel. I don’t like depending on someone else’s misfortune to win a race. I want our team to be the fastest. But, if I reflect on the whole race, we’ve now had 48 punctures between the three cars still running. And simply put, that’s just too many and it has taken the edge off the race for us. It means we can’t really have a strategy. We can’t plan anything as a team. As a result, even Nasser is pretty down today. Stage 9 was a stage when he really needed to gain some time. Instead, he had two punctures. He said he hit nothing in the road and on inspection we found only small holes in the tyres. Nothing like the cuts that you’d expect if he had been off the road. It’s really difficult to push for a win when we face these challenges like 48 punctures.”

Nasser Al-Attiyah (No. 301): “Today you could really see the advantage of the buggies over our Hilux, mainly because of the size of their tyres. It felt like Stage 1 all over again when Stéphane Peterhansel gained 12 minutes over the entire field in extremely rough terrain. We’ve again had a lot of flat tyres this year and it really doesn’t make things any easier. I’ll continue to do my best every day, even though things are looking challenging at the moment. But you never know, and we’ll keep pushing.”

Giniel de Villiers (No. 304): “We had two punctures again today, and this morning we spent the first 100 kilometres in the dust of slower competitors. It was very difficult, especially in the canyons, where there were plenty of rocks. At least we’re up there again in the Top 3, so we’ll have a slightly better road position for tomorrow. The tyres are still a big disaster for us and we simply cannot push the way we should. I had two punctures within two kilometres of each other, which meant I really had to drive cautiously to avoid suffering four punctures like I did in the previous two stages. Other than that, the Hilux went really well and we had no problems.”

Shameer Variawa (No. 330): “Starting this morning in seventh gave us a good road position and we started at a good pace. But we got lost in the first canyon we reached, and again in the second, costing us between 15 and 20 minutes today. Overall we only had one puncture and no other problems.”

Frustration for Toyota Gazoo Racing as Punctures Deal a Blow 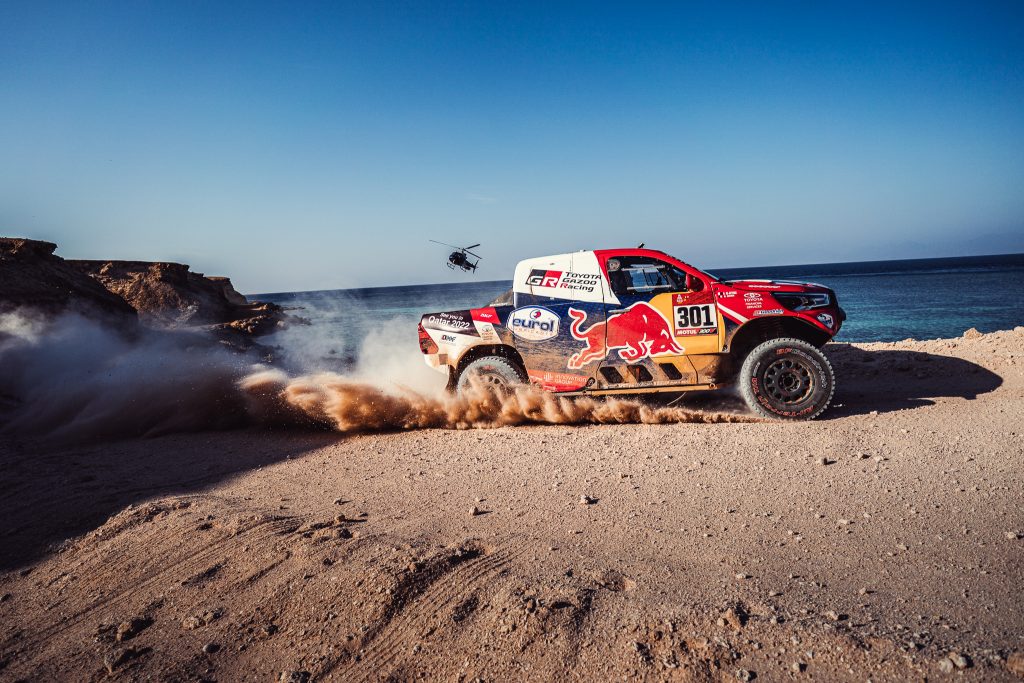 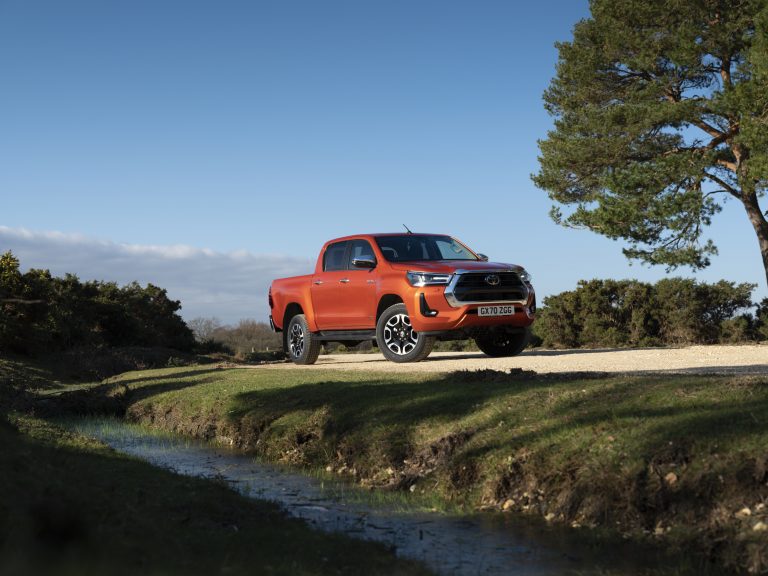 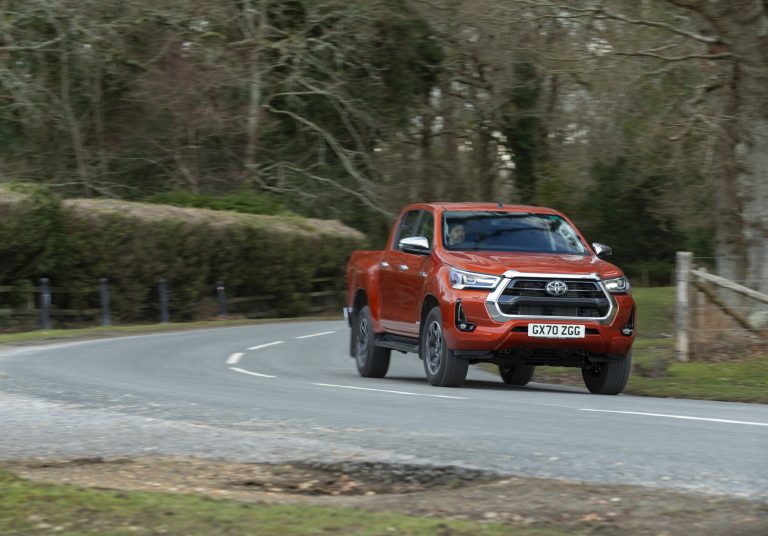