Home » Gazoo: News and Features from Toyota’s World of Motorsport and Car Culture

WRC on hold with Toyota Gazoo Racing on top

Rally Mexico was the last event in the 2019 World Rally Championship to take place prior to the postponement of the next two rounds. At the break, Toyota had increased its lead in the manufacturers’ championship to 21 points, while Sebastien Ogier and co-driver Julien Ingrassia has posted their first victory with the Toyota Gazoo Racing World Rally Team.

As a result, Ogier has moved to the top of the driver’s title race, eight points ahead of his team-mate, Welshman Elfyn Evans, who finished fourth in Mexico. Kalle Rovanperä is 14 points further back in fourth place.

You can read the team’s Mexico report here and see the championship table details at wrc.com, world rallying’s official website. The next two championship rounds, Rally Portugal and Rally Italia Sardegna (Italy) have both been postponed.

Toyota Gazoo Racing’s FIA World Endurance Championship team will have to wait until September to defend their Le Mans 24 Hours title. The world’s most famous sports car race has been postponed from June, while the 6 Hours of Spa Francorchamps has also been put back to date yet to be announced.

The enforced break in competition comes with the team well on course to defend their manufacturers’ and drivers’ championships. The No7 Toyota TS050 Hybrid crew of Mike Conway, José María López and Kamui Kobayashi share the lead in the drivers’ table, just five points ahead of the no8 car pilots Brendon Hartley, Kazuki Nakajima and Sébastien Buemi.

In the teams’ title race, Toyota Gazoo Racing have a 33-point advantage over Rebellion Racing. More information on the standings is available here.

There’s a way of proving your pace behind the wheel of the Toyota GR Supra, without ever having to take to the road. This year Toyota Gazoo Racing will again be giving e-motorsports fans the chance to show their skills in the GR Supra GT Cup, a global one-make race series in Gran Turismo SPORT for PlayStation®4* (PS4®).

TGR regards e-motorsports as one of the pillars of its work and a means of making racing and sports cars more accessible and enjoyable for people of all ages, all around the world. GR Supra in Gran Turismo has been bought by around 800,000 people and about 30,000 have taken part in the GR Supra GT Cup.

It isn’t all about the digital experience: TGR has received feedback and evaluations from top drivers, and more than 120,000 Gran Turismo players responded to questionnaires, information which it is applying in its development of the “real” road-going GR Supra.

This year’s competition will run from late April to November with seven qualifying rounds leading to a global final. More details are available here.

A fourth Toyota Gazoo Racing Yaris WRC has been seen in action on the Monte Carlo and Sweden rallies, driven by Takamoto Katsuta. He’s proving his pace among the world’s best drivers and fulfilling his promise in the Toyota Gazoo Racing Rally Challenge Program.

The 27-year-old, from Aichi, has been racing since he was 12, moving from karts to circuit racing series, including Formula 3, before entering the Japanese Rally Championship. In 2019, he competed in seven WRC rounds, winning the WRC2 class on Rally Chile. He also netted two victories from his first two starts in the Yaris WRC in the Finnish rally championship.

Those results secured him a seat for seven European WRC events with Toyota Gazoo Racing World Rally Team in 2020, plus his home rally in Japan. Finishing seventh in Monte Carlo and ninth in Sweden, he is currently in the top 10 in the drivers’ championship.

Katsuta is being helped in his development by his experienced British co-driver, Dan Barritt.

“Although my first events in the Yaris WRC in 2019 were very positive, I know that I still need to improve my driving and my pace notes to reach a higher level,” said Katsuta. “I’m really motivated to do that and I am looking forward to seeing how much progress I can make.”

You can read more about Takamoto Katsuta here.

GR Supra and the Beast from the East

Jackie Ding – “The Beast from the East” – is a GR Supra racer who’s followed a dream inspired by one of Toyota’s classic sports car greats, the AE86 Corolla.

Born in China and now based in the USA, Jackie has proved his talent in a different racing formulae. Now he is the proud owner of a GR Supra entered in the USA’s Track Attack competition, where it’s all down to who can set the fastest lap.

Even at 10 years old, he was telling his parents he wanted to be racing driver, captivated by the drifting skills of Takumi Fujiwara in the cult Initial D Japanese anime movie. Perhaps unsurprisingly his first car was a 1985 Corolla GTS – the North American version of the AE86 Corolla – just like the one featured in the film.

Following his racing dream, he trained at the Skip Barber Racing School and demonstrated a natural talent that saw him progress to open-wheel competition. But after trying a Track Attack event for the first time, “just for fun,” he shifted his focus.

“Time Attack is more focused on performance,” said Jackie. You don’t have to worry about other driver, it’s about you and your car – it’s very pure.”

Jackie, 21, acquired a stock Supra in 2019 and has carried out modifications to enhance its performance, including a lower front splitter, high-mounted rear wing and semi-slick tyres. Dubbed TA90, the car also sports a bespoke red, black and white livery and carried the evocative number 86.

You can read more about Jackie and his GR Supra project here.

The GR Supra GT4 has successfully met homologation requirements for participation in the international GT4 racing category. The car was scrutinised by officials from the organising body SRO (Stephane Ratel Organisation) following a test session at the Paul Ricard circuit in the South of France.

The GR Supra had already completed more than 10,000km in testing at tracks around Europe during its development programme at Toyota Motorsport GMBh (TMG), ensuring it is in good shape for its competition debut.

With homologation secured, the first cars are being prepared for customers in readiness for participation in different racing series around Europe.

You can read more here.

Toyota has been involved in international motorsport for more than 60 years but the relationship between its competition activity and its business of building cars for the road has never been closer. That’s thanks to the fundamental link that Toyota Gazoo Racing – the umbrella organisation for its worldwide sporting activities – provides between the pit lane and production line.

The experience gained from racing and rallying feeds directly into Toyota’s development of ever-better cars. And the skills of Toyota people are honed by letting them work shoulder to shoulder with the race teams at events such as the annual Nürburgring 24 Hours.

Above all that, Toyota Gazoo Racing is about generating a love of cars and the joy of driving, building excitement and interest through engagement with fans and enthusiasts and encouraging motorsport at grass roots level.

You can read more about the Toyota Gazoo Racing philosophy here.

Gazoo: News and Features from Toyota’s World of Motorsport and Car Culture 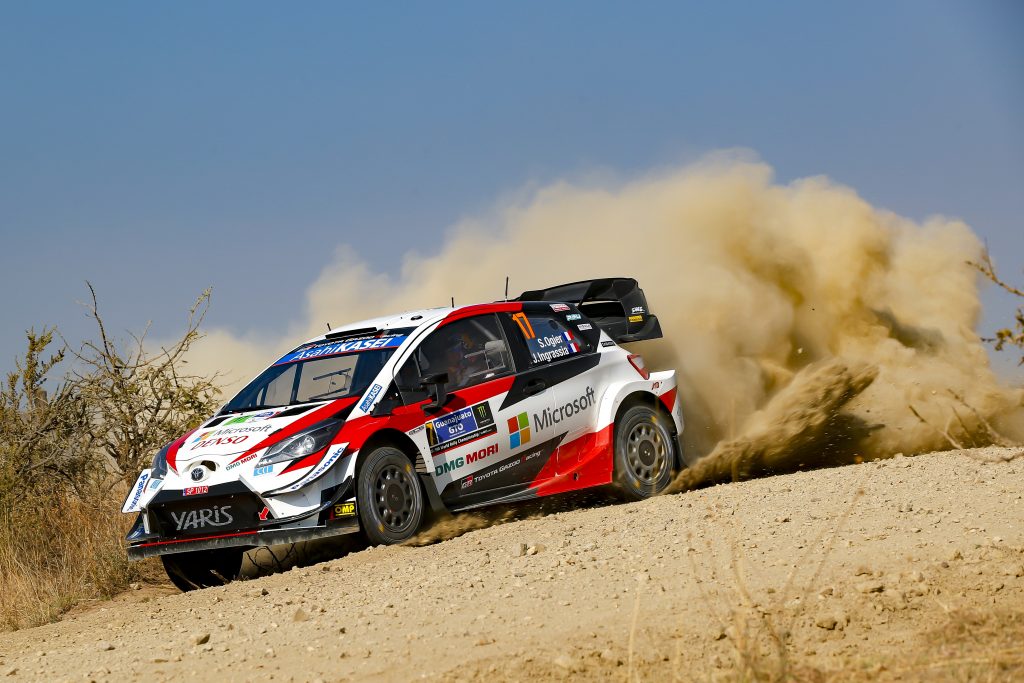 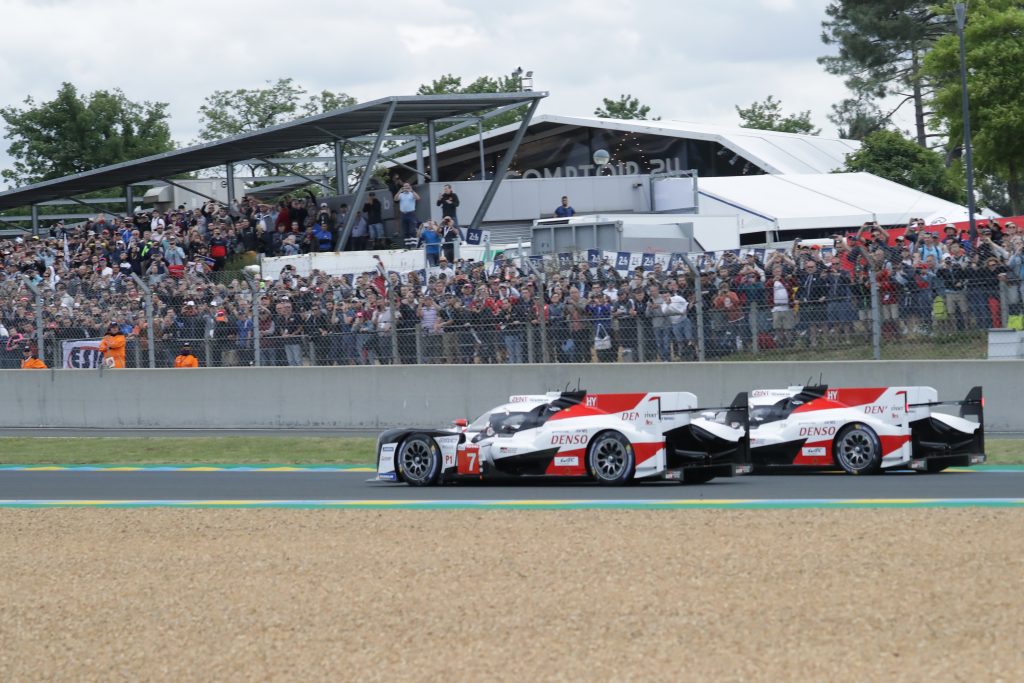 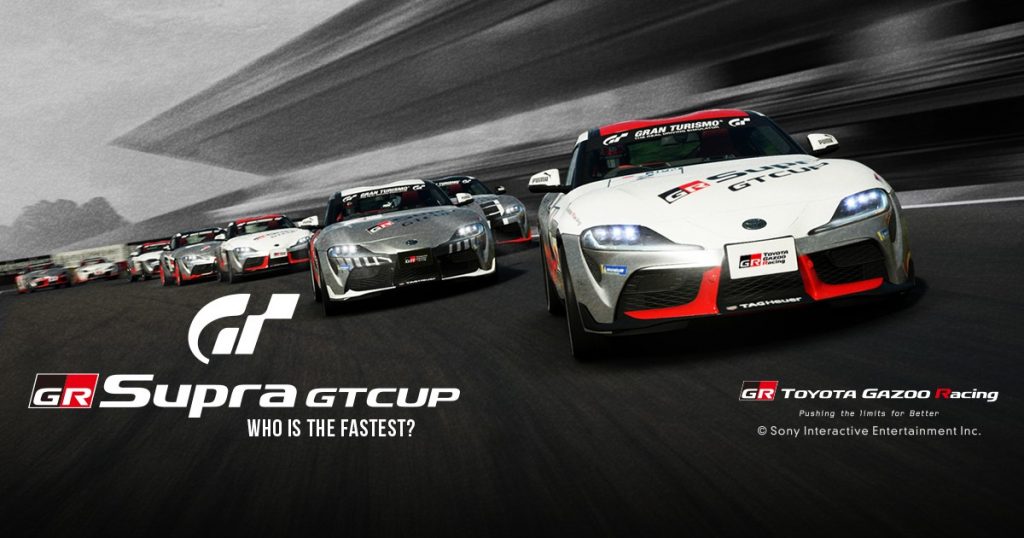 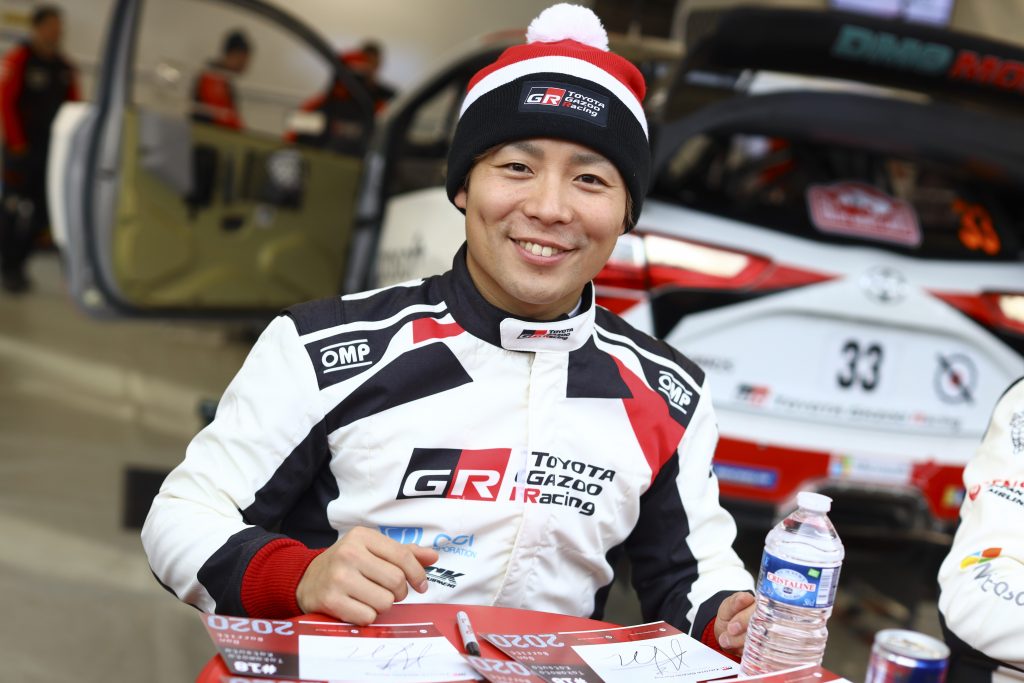 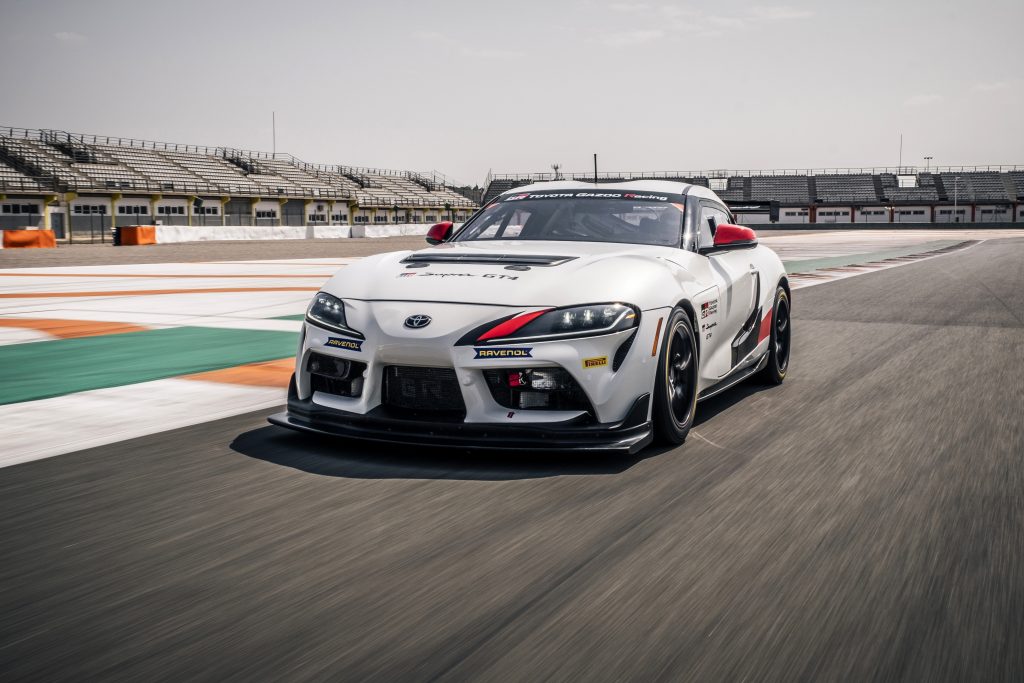