The power of the famous Toyota Production System has been used to help improve the efficiency of the Guide Dogs’ harness-making, as part of Toyota GB’s three-year partnership with the national charity that supports people living with sight loss.

Nick Pearn, Senior Specialist from the Toyota Lean Management Centre (TLMC), based at the Toyota Deeside engine plant in North Wales, visited Guide Dogs’ harness workshop based at the charity’s National Breeding Centre near Leamington Spa.  The workshop produces every harness worn by guide dogs in Great Britain and supports several overseas associations including Belgium, Canada and as far away as Australia. An average of 1500 harnesses are produced every year including many bespoke products designed by the workshop to meet individual needs.

TLMC has been supporting organisations who want to develop people and processes since 2009, guided by the Toyota Production System (TPS) and the Toyota Way.  TPS is a winning strategy for developing people in manufacturing and features the ‘Just in Time’ principle of ensuring production and distribution of only what is needed, representing a ‘pull’ system rather than a ‘push’ system that can lead to production of unnecessary items. The Toyota Way guides behaviour and is the glue that ensures changes are sustained by principles such as ‘kaizen’ (continuous improvement) as well as respect and teamwork.

The Toyota team reviewed every aspect of the production and distribution of Guide Dogs’ harnesses. They observed that good ‘kaizen’ principles are being used, with a recent reduction in the amount of time it takes to produce 30 harnesses from 653 to 609 minutes. However, they discovered a high level of inventory owing to a ‘just in case’ principle.

Toyota recommended that the ‘Just in Time’ pillar of TPS could be applied to reduce surplus inventory. Improvements included production of kanbans*, visual signage and shelf labels. The new system was an instant success and it was extended to other products including handles, collars and leads. The measures resulted in zero parts shortages and improved efficiencies while ensuring that guide dog owners would never be kept waiting for equipment owing to a 24-hour turnaround on new orders.

David Pryke, Workshop Manager at Guide Dogs comments: “It’s been really useful to work with Toyota and gain a fresh perspective of our harness making system. The Toyota measures led to a 66 per cent reduction in inventory levels, reducing valuable time and costs. These significant efficiency improvements can instead be invested in other valuable areas to improve lives of people living with sight loss.”

*Kanban is a tool used in the Toyota Production System to operate the production system as a pull system. It is a system that provides for conveying information between processes and automatically orders parts as they are used. Every item or box of items that flows through our production process carries its own kanban. Kanbans are removed from items as they are used or transported and go back to the preceding processes as orders for additional items.

Harnessing the Power of the Toyota Production System for Guide Dogs 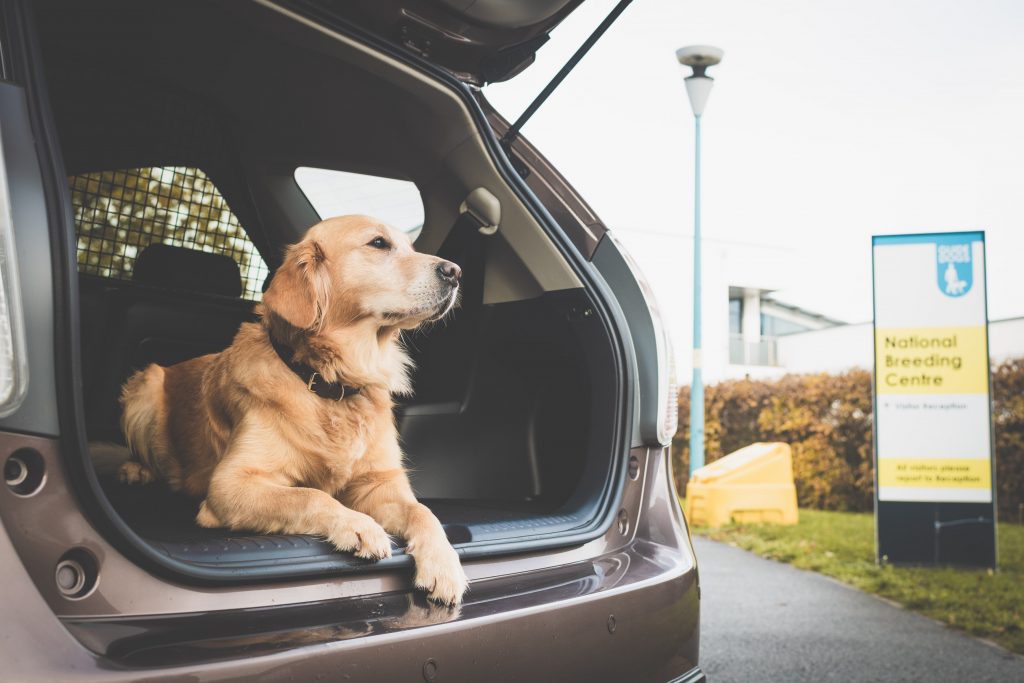 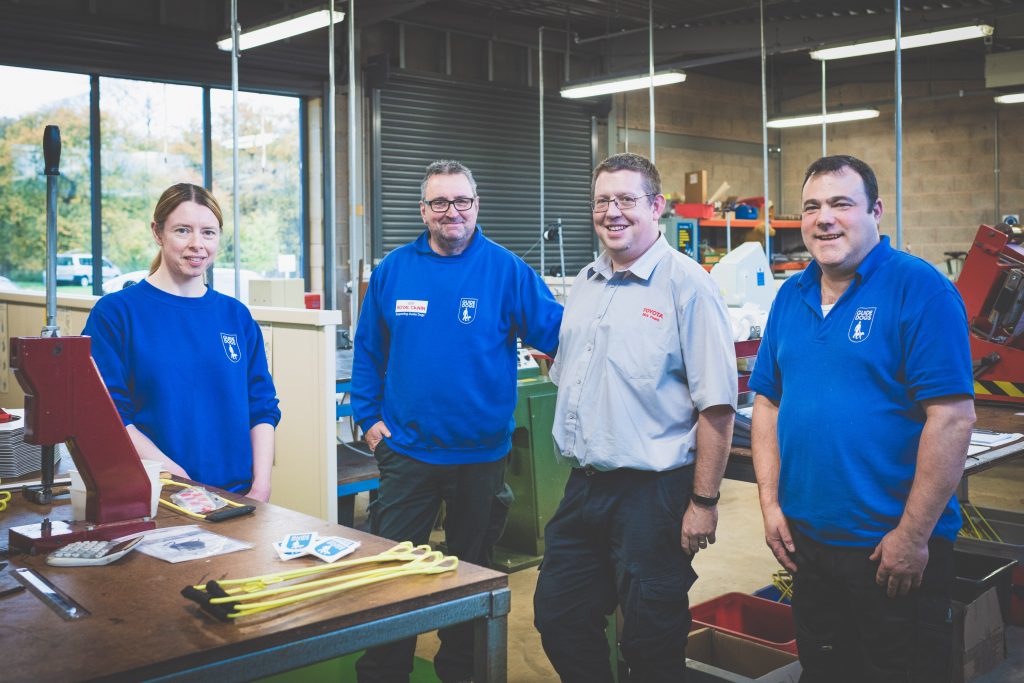 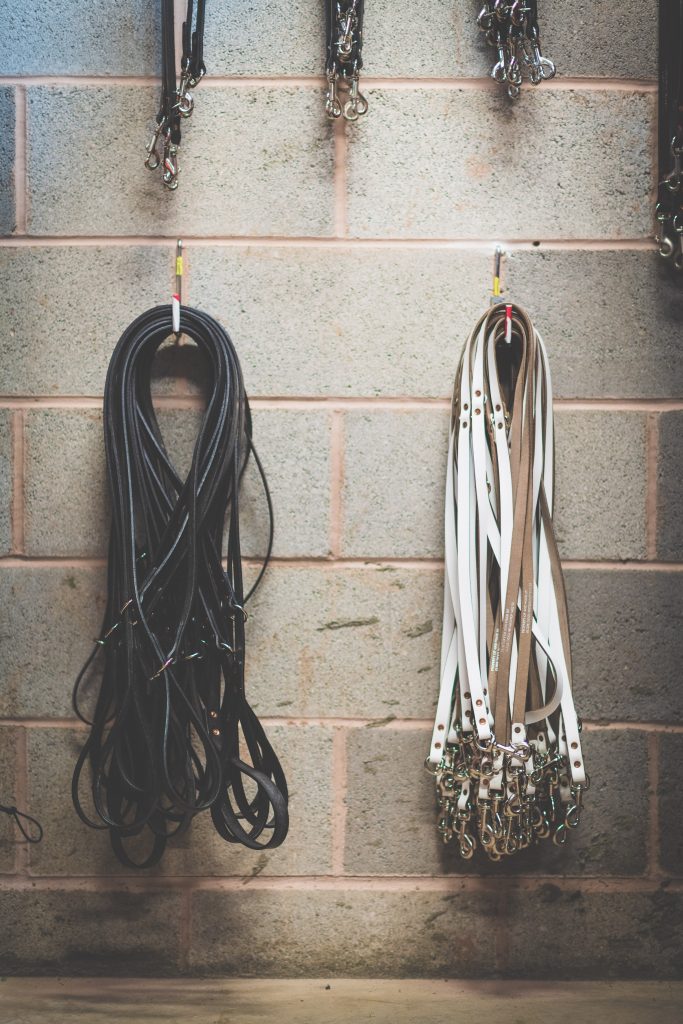 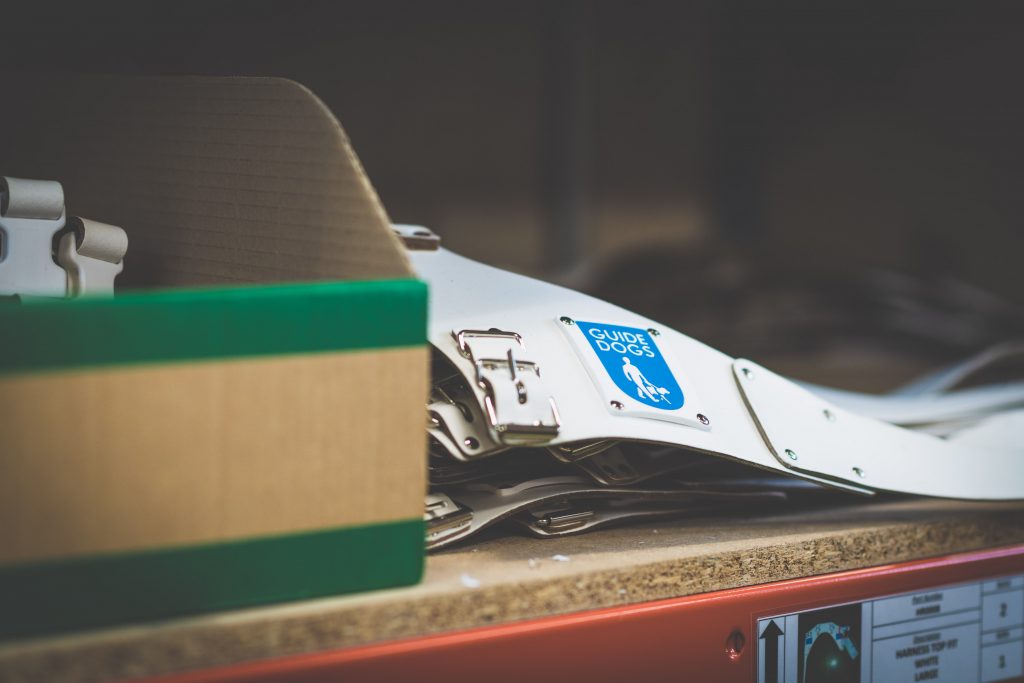 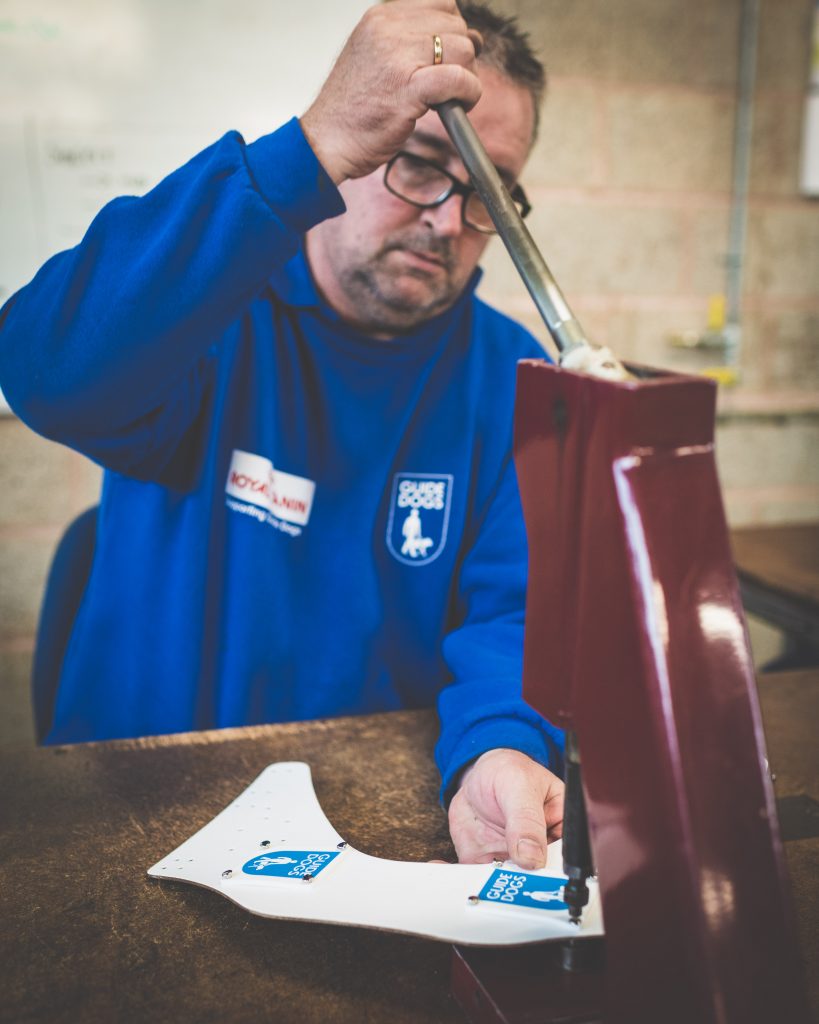 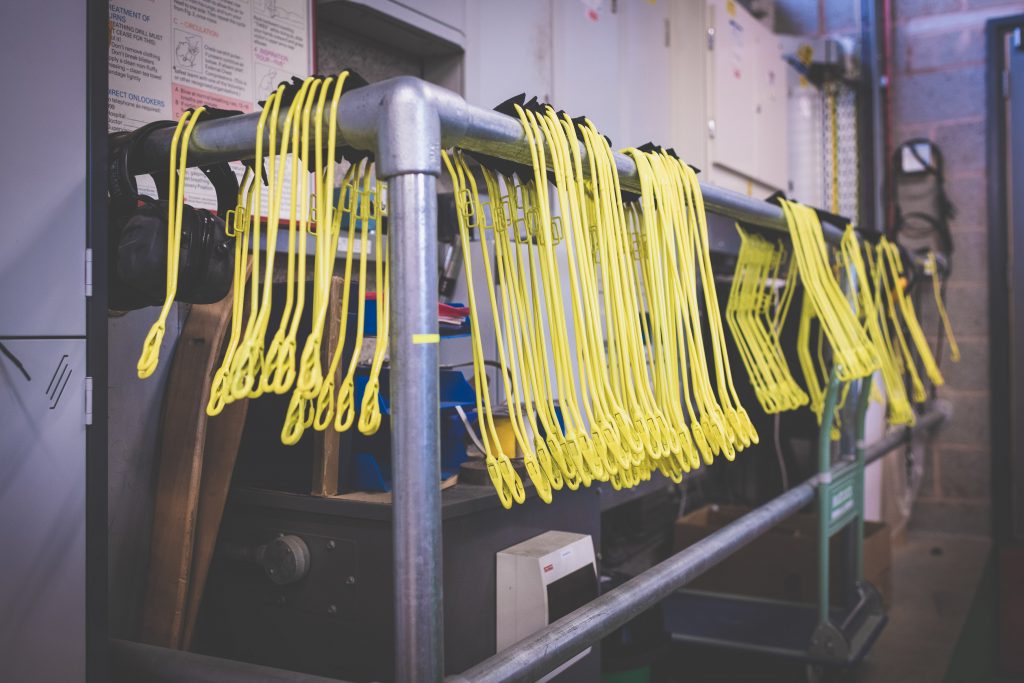