The Toyota Land Cruiser has maintained its status as the most “sustainable” SUV on the market, taking the honour for a second year in success in 4×4 Magazine’s 4×4 of the Year Awards*.

Once again, the key quality is Land Cruiser’s legendary reliability as a vehicle that owners can trust to put in year after year of faithful service.

Alan Kidd, 4×4 Magazine Editor, said: “We’re well aware that a traditional off-roader is a controversial choice for our Sustainability Award. But to us, it’s very simple. The Land Cruiser may not be electric, but to us it has something even stronger in its favour. Unlike even the best battery-powered vehicles, it’s designed to last forever.

“Buy one of these and keep it maintained, and if you so wish you have a car for life. That’s not good news for car makers, perhaps, but it’s excellent for the planet. It’s to Toyota’s credit that after two decades of leading the way on hybrid propulsion, it’s still also building trucks like the Landcruiser for people whose idea of green motoring is to own a 4×4 whose lifespan will be measured not in years but in decades.”

For more than 60 years, Land Cruiser has been proving its “get-there-and-bring-you-back” capabilities in the world’s toughest environments. Here in the UK it is available both as a technically advanced AWD passenger vehicle and a rugged fit-for-the-job light commercial vehicle, in both short and long wheelbase forms.

*4×4 of the Year Awards Sponsored by BF Goodrich 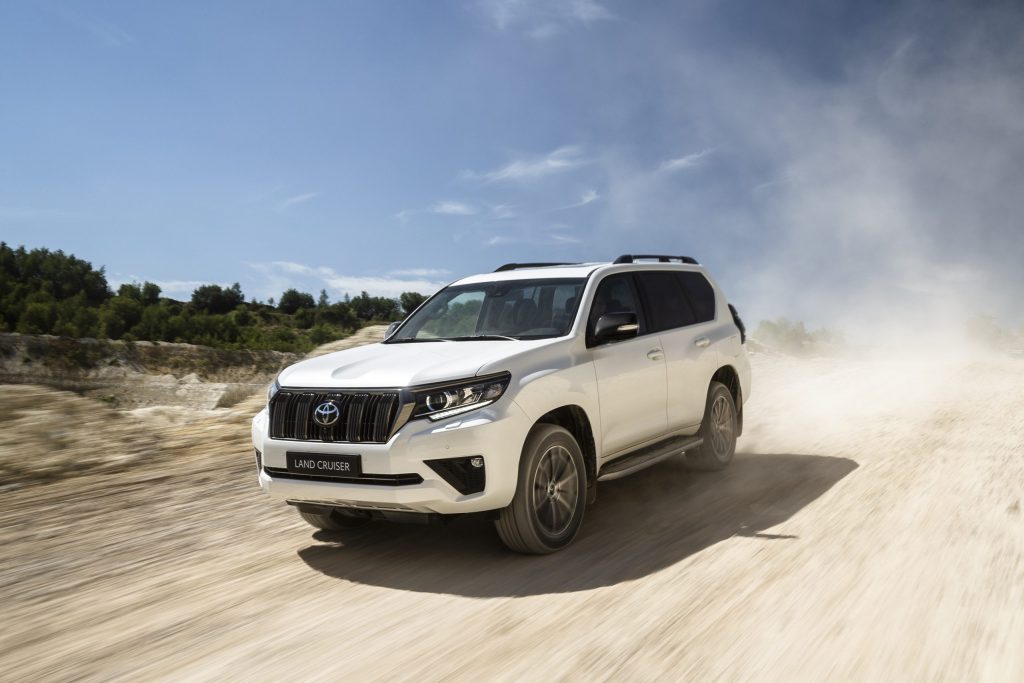 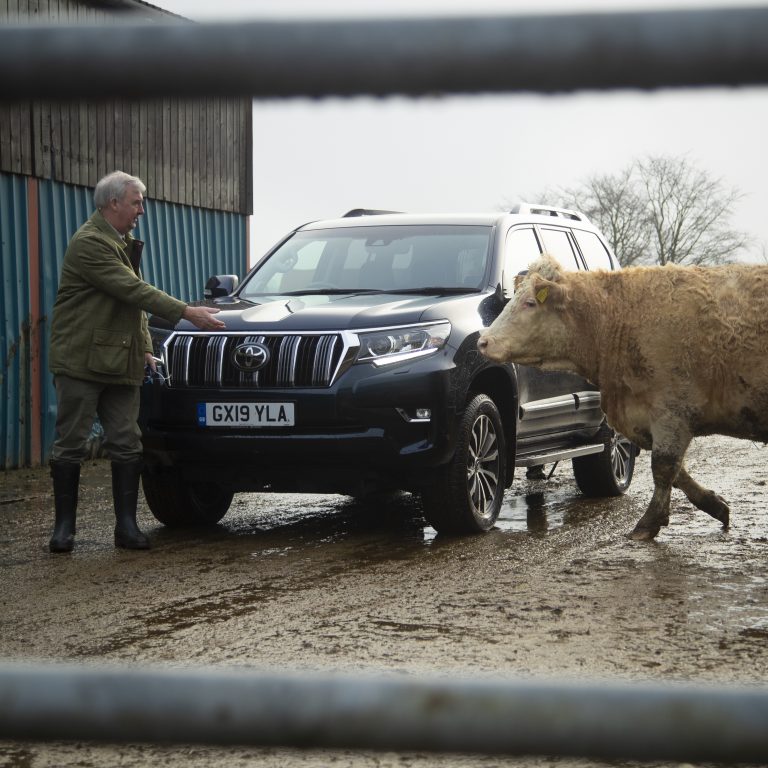 The Yorkshire Vet and his Land Cruiser (2021) 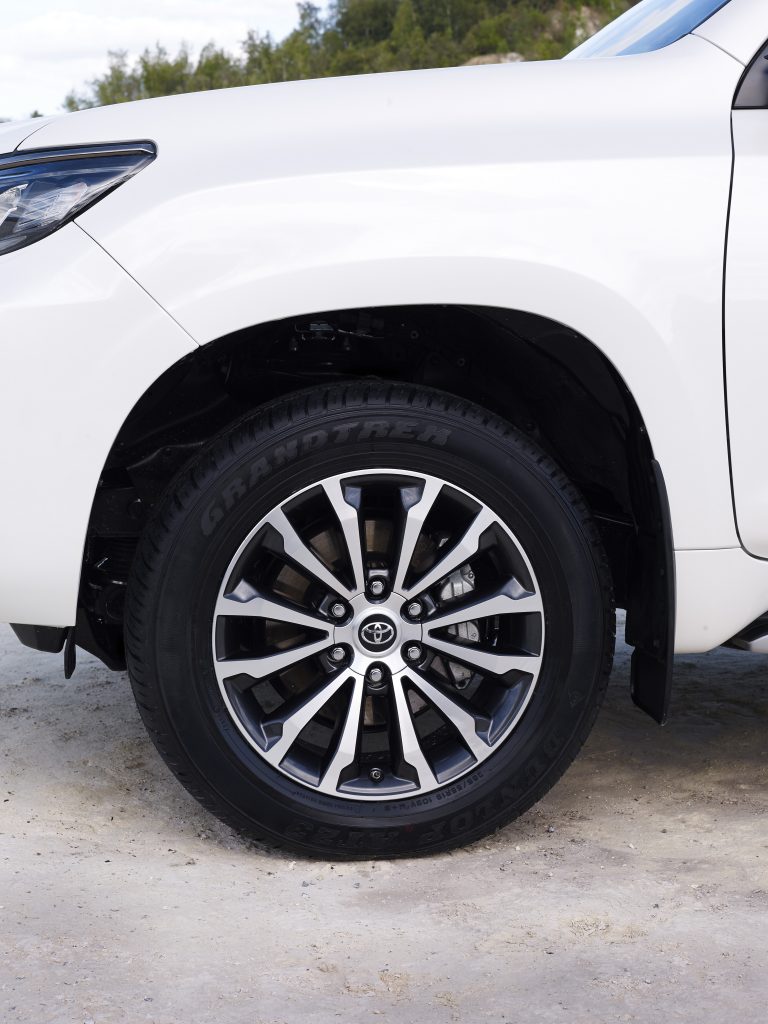 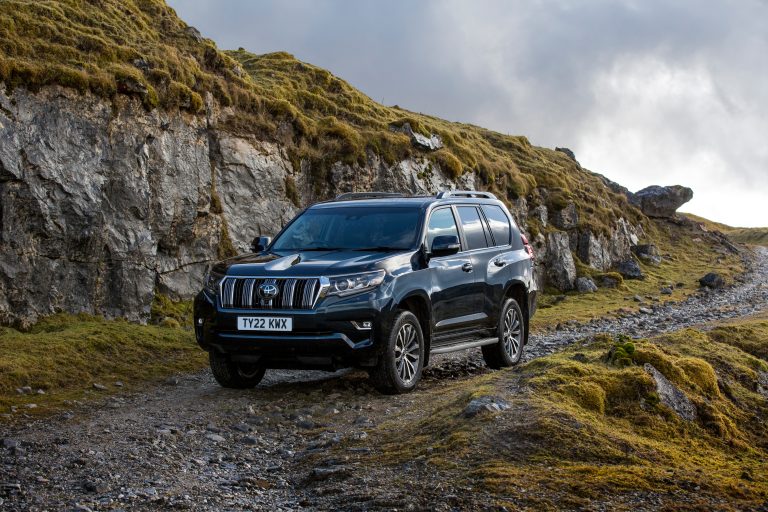 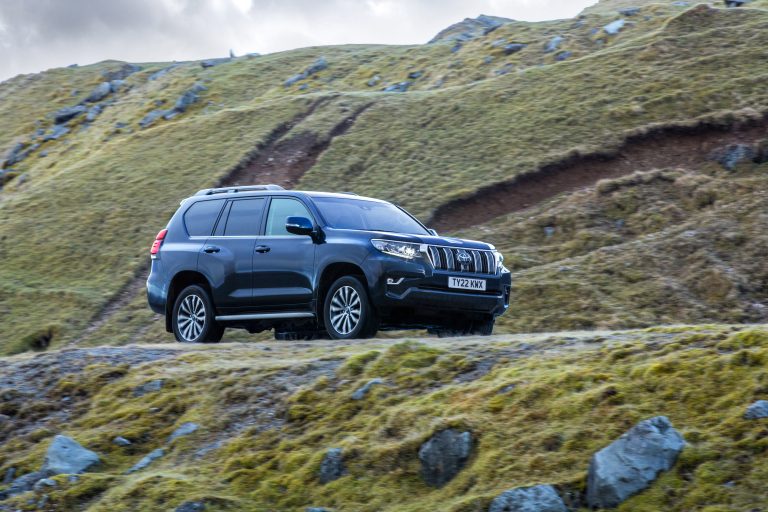 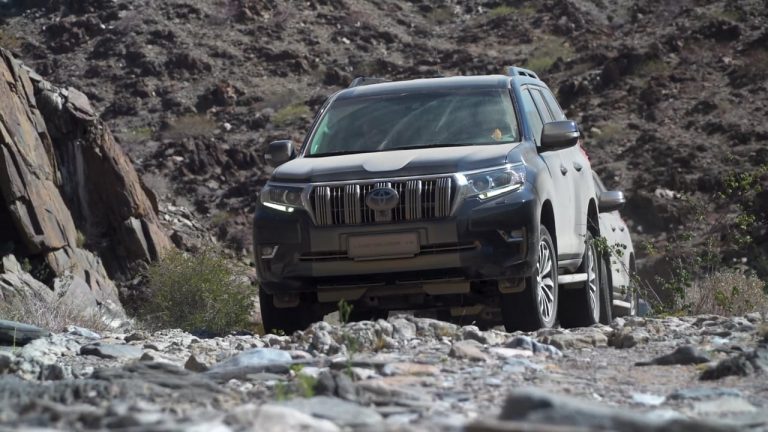 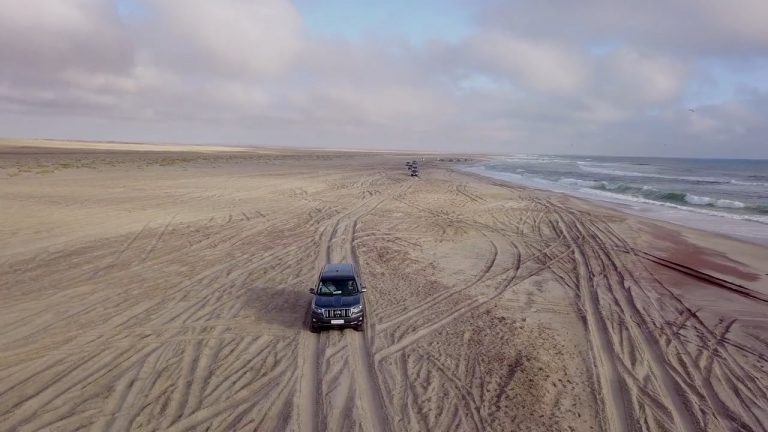 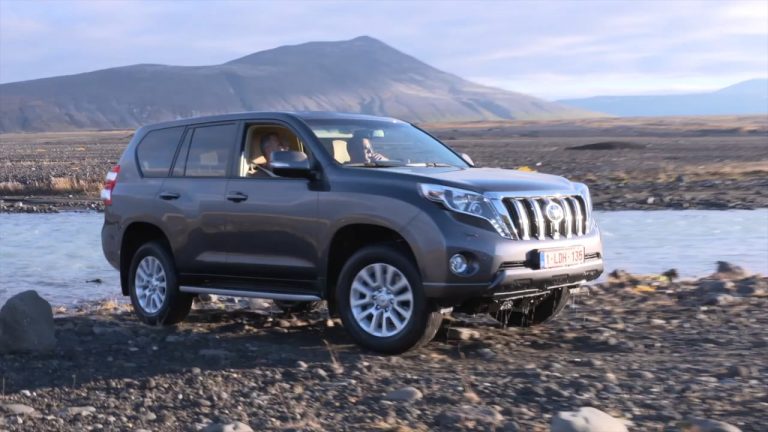 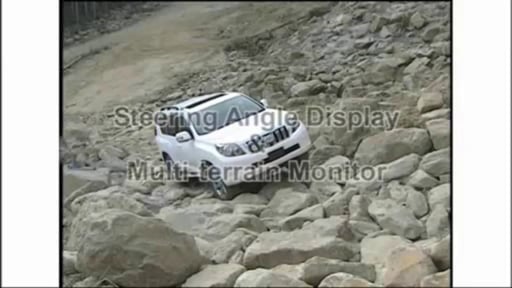