The Toyota Gazoo Racing World Rally Team are ready to face a new challenge on round three of the 2021 FIA World Rally Championship, the Croatia Rally (22-25 April). Following Arctic Rally Finland, this is another new event in the championship, and also set to be the first true all-asphalt rally – held without the winter conditions experienced on events like Rallye Monte-Carlo – since the 2019 season.

The team make their first visit to Croatia leading both the manufacturers’ and drivers’ standings and aiming to continue their strong recent record on asphalt with the Toyota Yaris WRC. Twenty-year-old Kalle Rovanperä will arrive as the youngest ever leader of the WRC, while Sébastien Ogier and Elfyn Evans are both just eight points behind their team-mate.

The Croatia Rally will be based in the capital city Zagreb and be run over a variety of roads. A mixture of worn and smooth surfaces is expected, and while some sections will be fast and flowing, others will be more narrow and twisting.

After a shakedown close to Zagreb on Thursday morning, the rally will begin on Friday morning with the first of 20 stages totalling 300 competitive kilometres over three days. The first two days take place to the south-west of the city, each consisting of two loops of four stages split by mid-day service. Sunday  takes the crews north for a final pair of tests, both to be run twice.

Takamoto Katsuta, who finished sixth on the opening two rounds of the season, will once again drive a fourth Yaris WRC as part of the Toyota Gazoo Racing WRC Challenge Program.

“It is very interesting to be going to Croatia for the first time with the WRC, for what looks to be quite a fast asphalt rally. The surface appears to be generally quite abrasive but we understand that in some places it can also be very slippery, so it could be really challenging for the drivers. Normally the Yaris WRC has been very strong on asphalt, as we have seen in Monza and Monte Carlo recently, but we also know that we cannot take anything for granted and that we need to work hard to be successful. We have done six days of testing in Croatia, trying to use roads that are as similar as possible to what we are expecting to find on the rally. Of course, we know the car well now and it is not so easy to keep making big steps with the setup, so our main focus has been on how to get the best out of the new Pirelli tyres.”

“Croatia will be a new rally and I’m excited to still discover new things in this sport at this point in my career. It has been a long time since we had a full asphalt rally like this one, and the Yaris is a great car to drive on asphalt, so I’m sure it will be fun. From what I’ve seen so far, the roads could be quite challenging, maybe a bit dirty and narrow in places, so I’m sure there will be plenty of action ahead of us. The pre-event test was very important because we have new tyres this season and this was the first chance to drive the slick tyres on dry asphalt. I did a lot of runs, trying all of the the different combinations of tyres and trying to be ready to make the best choices during the rally.”

“Croatia is an all-new event so we don’t know exactly what to expect. We’ve been able to study videos of the stages to learn as much as we can, but nothing can substitute actually being there on the recce and seeing the route for real. The stages look quite mixed, with some wide fast parts and some very narrow bumpy parts, and there could be quite a lot of cutting. So it looks like we need to be quite adaptable to the different surfaces and different character of stages that we’ll face. We don’t have masses of experience with this car on dry asphalt or with the Pirelli tyres, so in testing we were trying quite a few different settings. But the feeling in the car was generally positive straight away from the first runs.”

“I’m really happy with how the season has started for me and hopefully we can carry on the same way. I’m not feeling any pressure even though I’m leading the championship: It’s only been two rallies and we have a long season ahead. For sure it’s nice to be in this position but we have to work hard to try to stay in the fight. I’m excited for Croatia: It will be the first time for me on a proper asphalt event with the Yaris, as so far I’ve only had events with winter conditions like Monza and Monte Carlo. I’m hoping that we can have dry weather like we did on the test. The stages look really nice, but if it’s raining, I think there will be a lot of mud on the road and that will be tricky.” 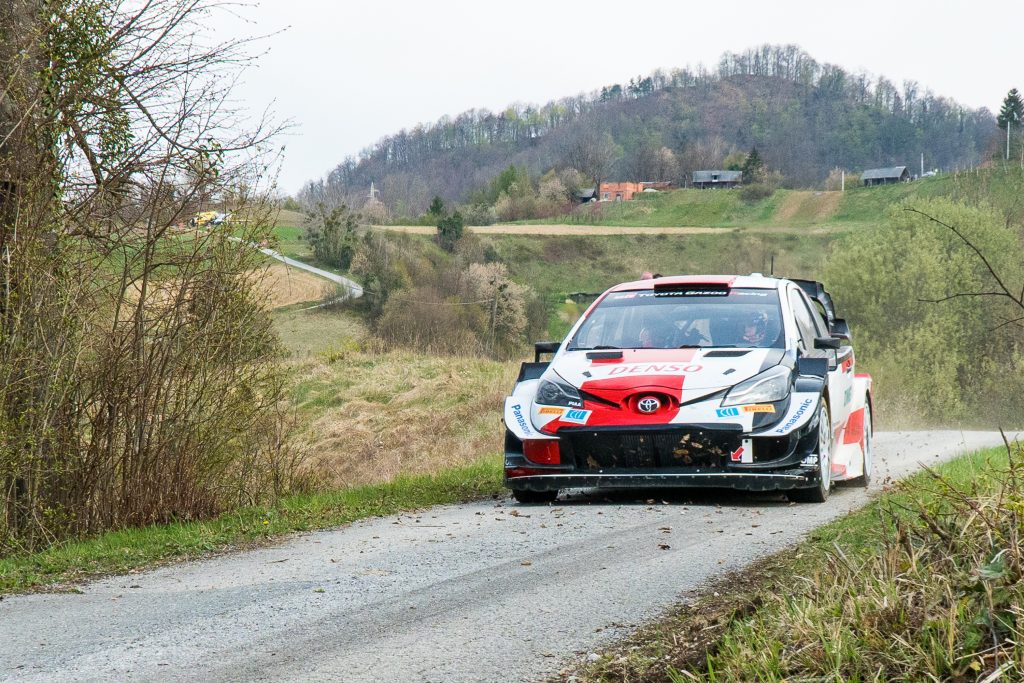 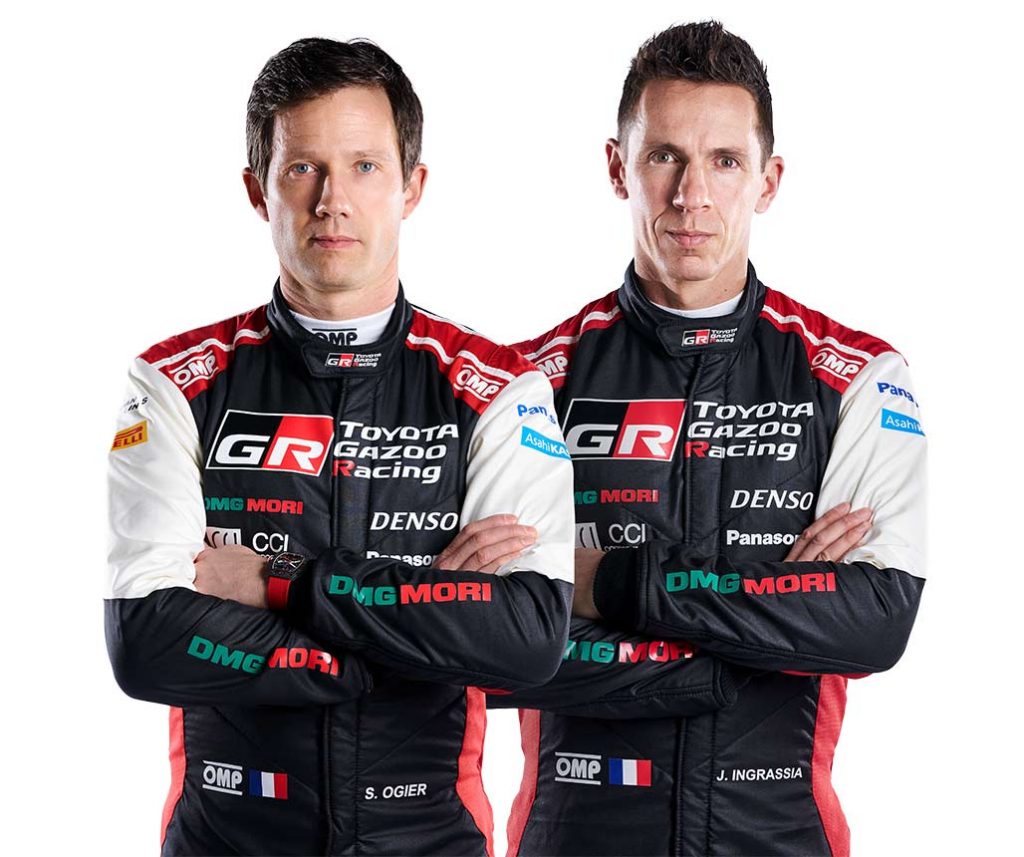 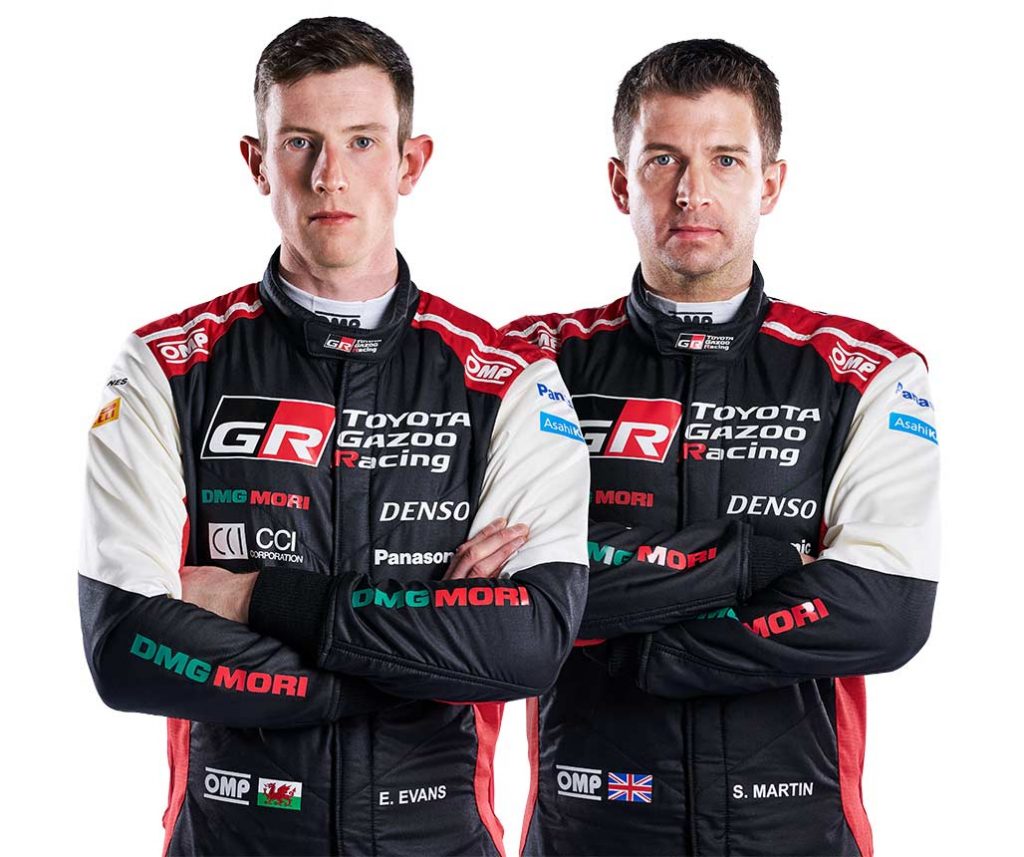 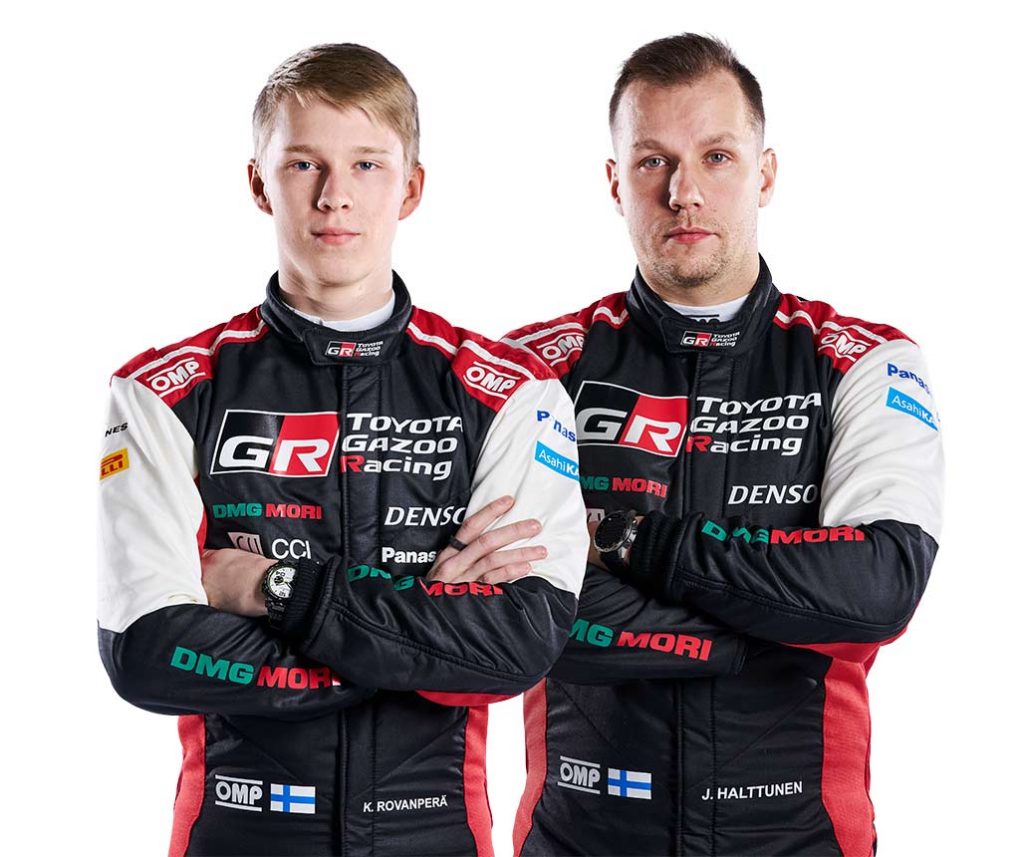