Toyota proves it’s no seasonal one-hit wonder with yet another dominant performance in the annual TÜV reliability report. It heads the internationally respected survey with no fewer than 15 models earning a top 10 ranking, including both current and older vehicles.

It’s the fourth year running that Toyota has emerged the leading manufacturer in the independent survey, published this week in conjunction with Auto Bild magazine. The results are particularly strong for Prius, which is the number one vehicle in the categories for both four-to-five and six-to-seven-year-old vehicles, reaffirming the robust and reliable quality of Toyota’s full hybrid technology.

In the two-to-three-year-old category iQ takes third place ahead of Avensis in ninth. Among vehicles between four and five years old Auris is rated eighth behind the top-rated Prius, while in the six to seven years category Prius leads a field that includes Verso in sixth, RAV4 in seventh and Yaris in ninth.

Turn the clock further back still and Verso (second), RAV4 (third), Avensis (fifth) and Corolla (eighth) are the pick of the market for cars between eight and nine years old. RAV4 (second), Corolla (third) and Yaris (fourth) are the standard-bearers for Toyota durability going back 10 to 11 years.

The TÜV annual report, first published 40 years ago, provides an unbiased benchmark survey for consumers about the long term reliability and overall quality of vehicles available on the market today. TÜV is responsible for the majority of mandatory technical inspections carried out in Germany and the quality of its thorough, detailed testing procedures has earned it global respect. The findings of its latest vehicle reliability survey are based on inspection results from around eight million vehicles between July 2012 and June 2013. 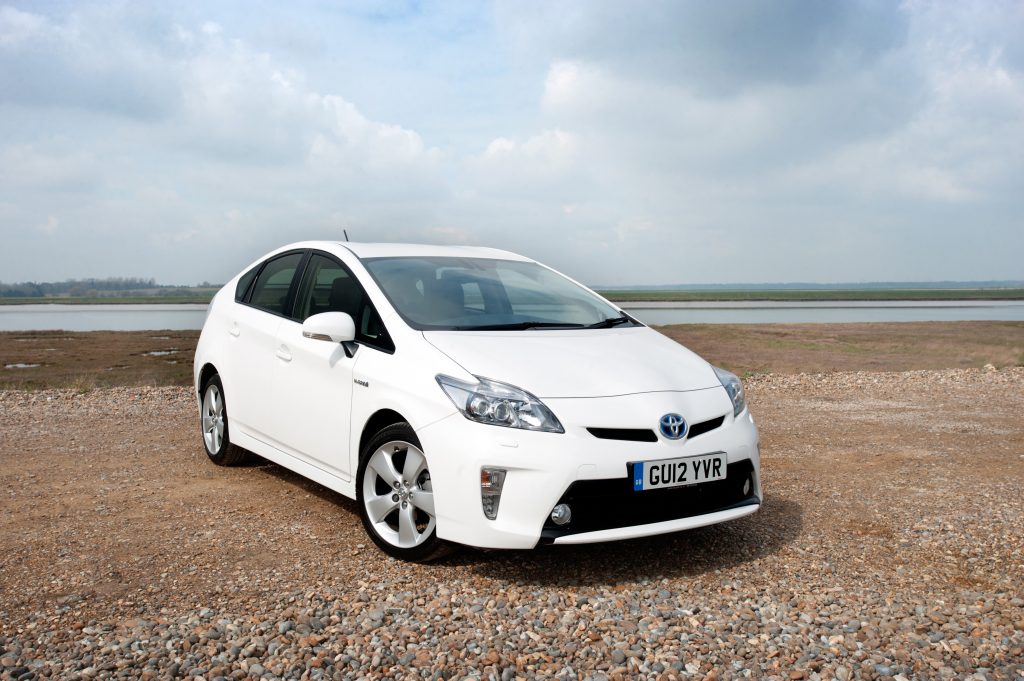 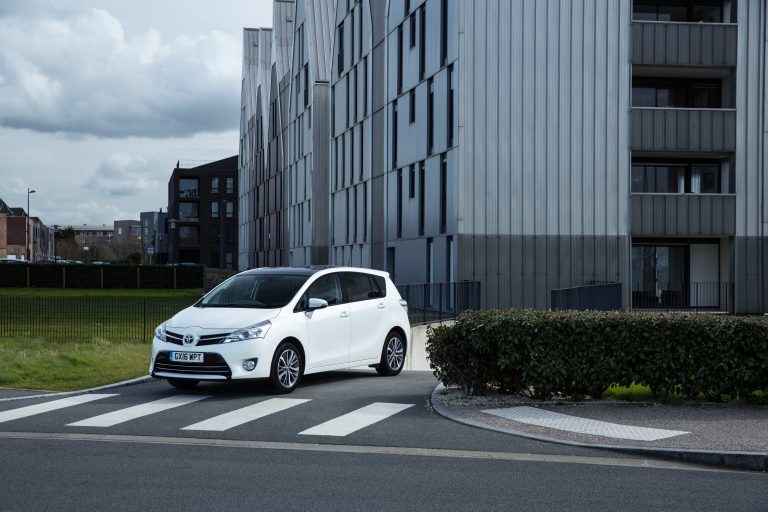 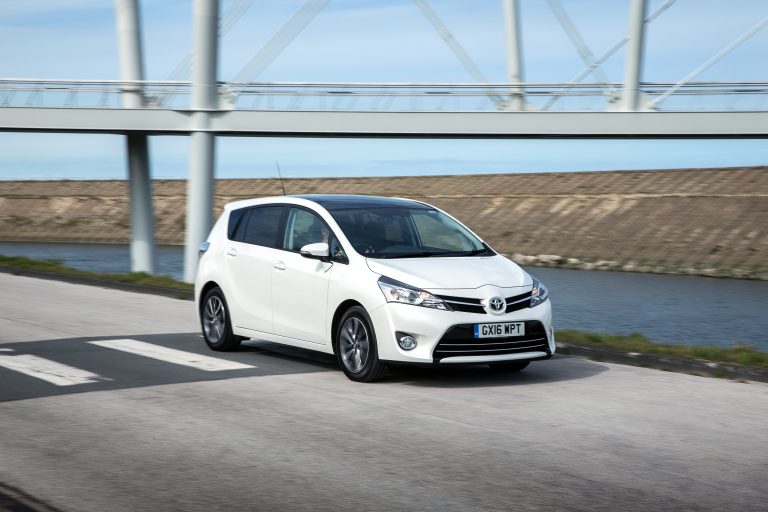 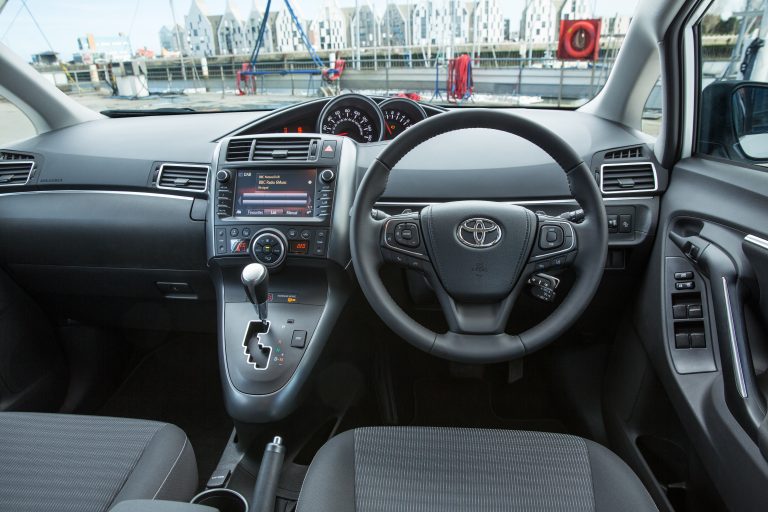 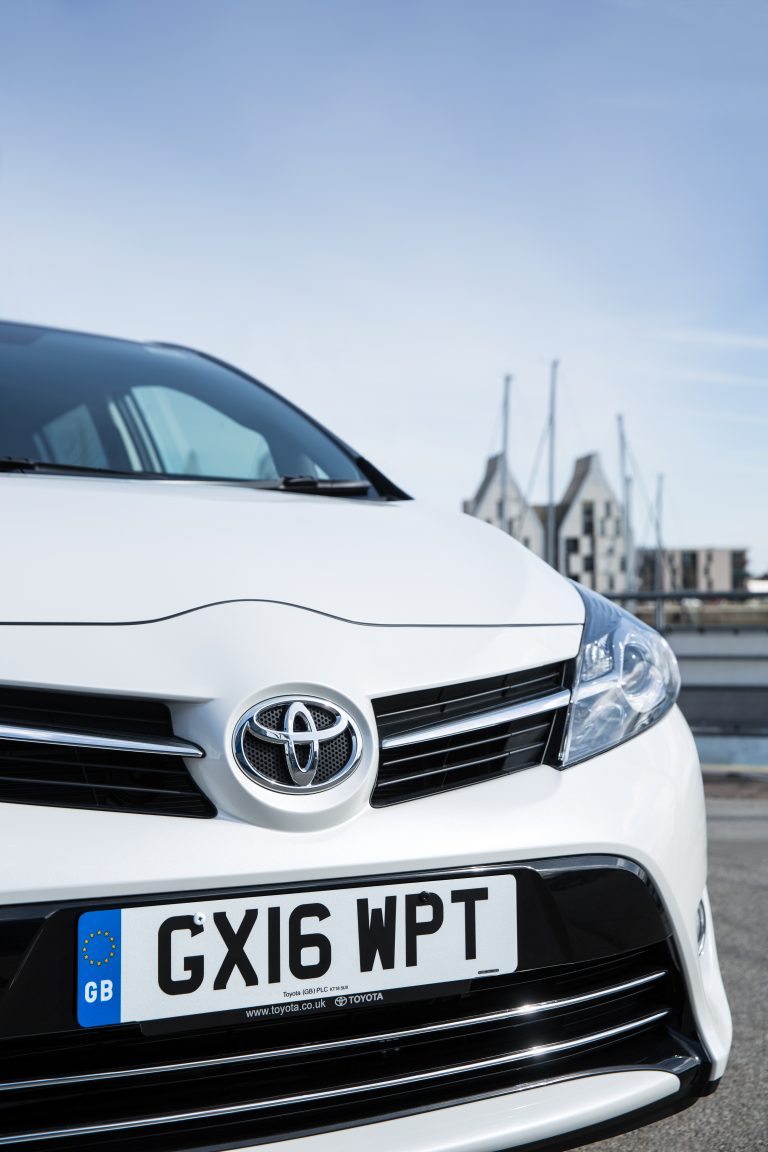 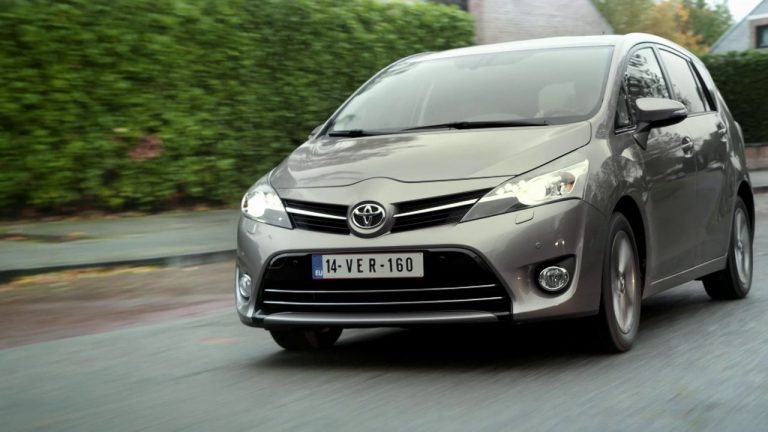 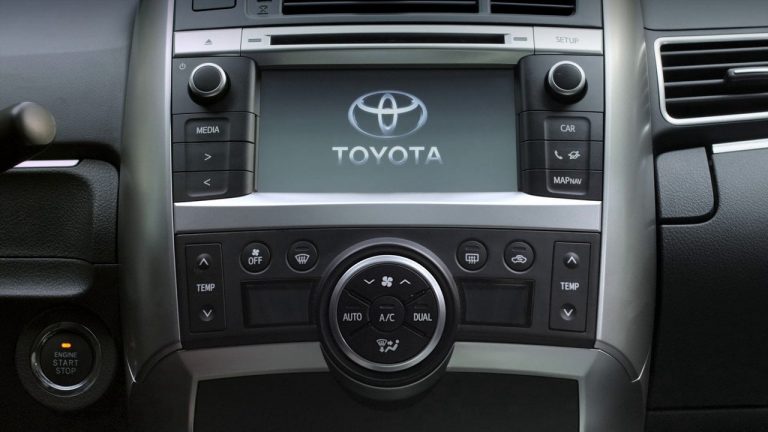 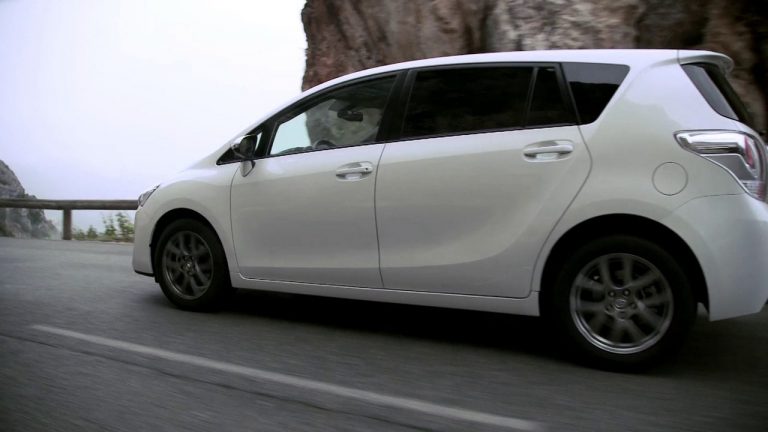