Balshaw moves to his new role after almost five years as Director of the Lexus Division. He has been part of the Toyota (GB) team since 1994, when he joined the company as an area after sales manager. During his time with the company has also worked as General Manager, Toyota and Lexus Fleet Services and, from 2009, Sales Director.

Steve Settle is retiring after 36 years’ service with Toyota. Joining Toyota (GB) in 1979, he gained experience in many areas of the business before moving to Toyota Motor Europe in Brussels in 1998, where he worked as director of the Customer Services Group. On his return to the UK in 2005 he became director of the Lexus Division.

Paul Van der Burgh, Toyota (GB) President and Managing Director, paid tribute to his work. He said: “Steve has made a significant contribution in the many roles he has held during his time at Toyota (GB) supporting both the Toyota and Lexus brands and the UK retailer networks. He provided invaluable assistance to Toyota Motor Europe during his seven-year international assignment.

“Most recently in his position as Director, Customer Services, he has played a key role in implementing new and progressive customer-focused actions across the company, pioneering our Value Chain strategy and leading our Consumer One initiative.  He also continued to help shape European strategy.

“Steve’s focus on customers, determination to succeed, as well as his positive relationship with people across the Toyota organisation and retailer networks will be very much missed.”

Settle said: “I have enjoyed a fantastic career with both Toyota and Lexus and I am sure that both brands will go from strength to strength in the future. Richard’s experience will allow him to bring a new dimension to the role as we start to consolidate our Consumer One activities.

Balshaw said: “Steve has done a great job, leading a transformation of the service we deliver to our Toyota and Lexus customers. I look forward to continuing his excellent work and developing new opportunities to ensure we deliver on our mission to providing a service and experience in line with customer expectations.

An announcement about Balshaw’s successor as Lexus Division Director will be made in the New Year. 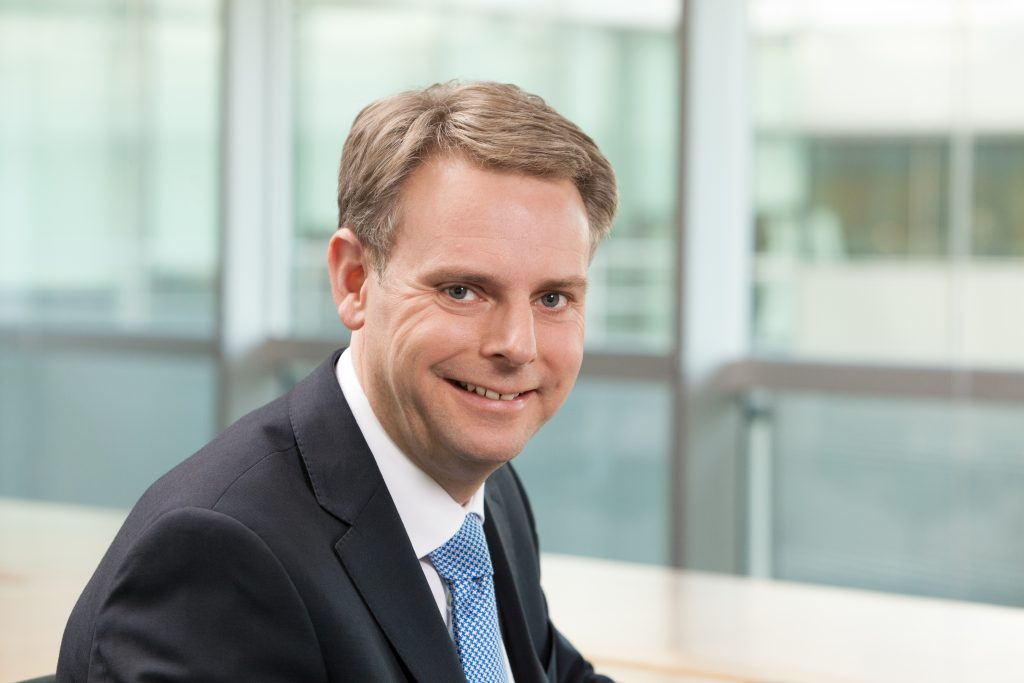