Toyota Gazoo Racing brought the curtain down on their record-breaking 2021 FIA World Endurance Championship (WEC) season with a successful test for two eye-catching rookie drivers at the Bahrain International Circuit.

Seven-time World Champion Sébastien Ogier, who is already part of the Toyota Gazoo Racing family in rallying, drove a GR010 Hybrid Hypercar for the first time. He integrated quickly within the team and completed 84 laps, enhancing his understanding of the car with every stint.

Like his familiar Yaris WRC rally car, the GR010 HYBRID is also four-wheel-drive but there are many differences between the two championship machines. The WEC Hypercar is developed for the ultra-precise world of circuit racing, generating high levels of downforce and featuring a 700hp hybrid powertrain.

Over 32 laps in the two-hour morning session, Ogier got a feeling for the No8 GR010 Hybrid’s handling characteristics and he continued to make progress during 52 laps in the afternoon, which included a 20-lap stint. Sébastien Buemi, fresh from winning Saturday’s WEC finale alongside Kazuki Nakajima and Brendon Hartley, also tested in the car and provided support and advice.

Rising endurance racing star Charles Milesi, who won the WEC LMP2 title on Saturday, completed 31 laps in the No7 GR010 Hybrid during the morning session. Mike Conway, who secured the drivers’ World Championship on Saturday alongside Kamui Kobayashi and José María López, took over testing duties in the afternoon.

Sébastien Ogier said: “It was very exciting to drive the GR010 Hybrid and I really enjoyed my time in the car.  I didn’t put myself under any pressure in terms of results because there are so many new parameters for me. I had to get used to the cornering speed, the braking, how the car is rotating and the hybrid system, which is something special. It’s a different mind-set to do one lap and then try to do better on the next one, compared to rallying where every corner is unique. Thanks to Toyota Gazoo Racing for this special opportunity to discover endurance racing.”

Charles Milesi said: “Getting behind the wheel of the GR010 Hybrid for the first time was very special for me; every endurance driver dreams of driving a car like this. I am happy with the job I did. In the beginning, I had to adjust to the braking which is different to my LMP2 car, but the team helped me to improve. The grip in high-speed corners and the power of the car were new to me, and very impressive. I got used to it quite quickly and I am happy with the job I did. So it was a good day and when you drive a car like this, you just want to have more.” 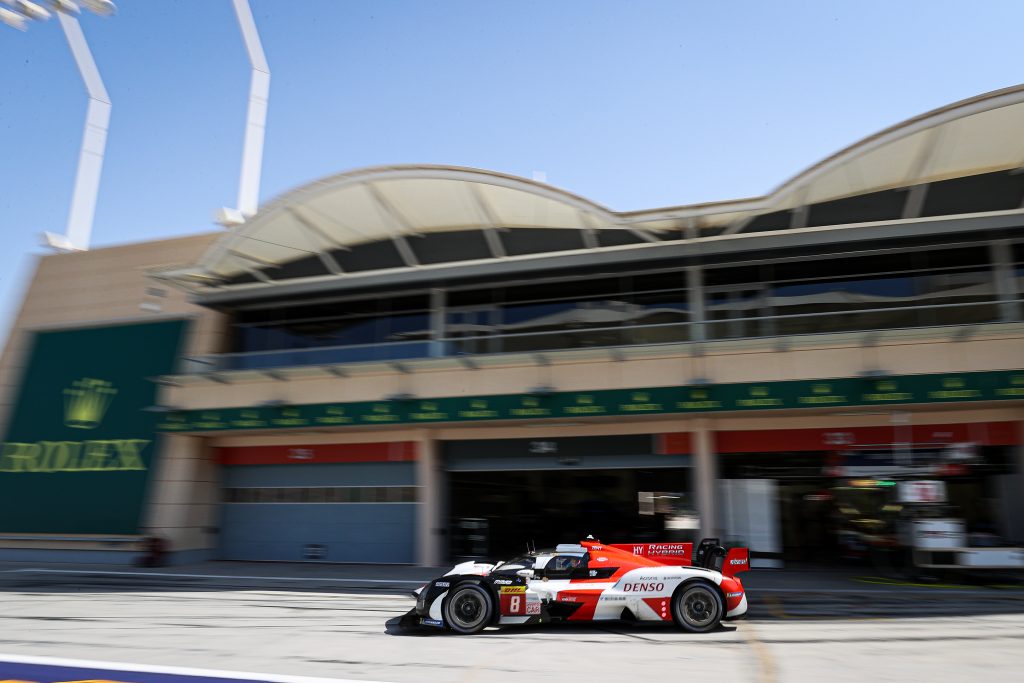 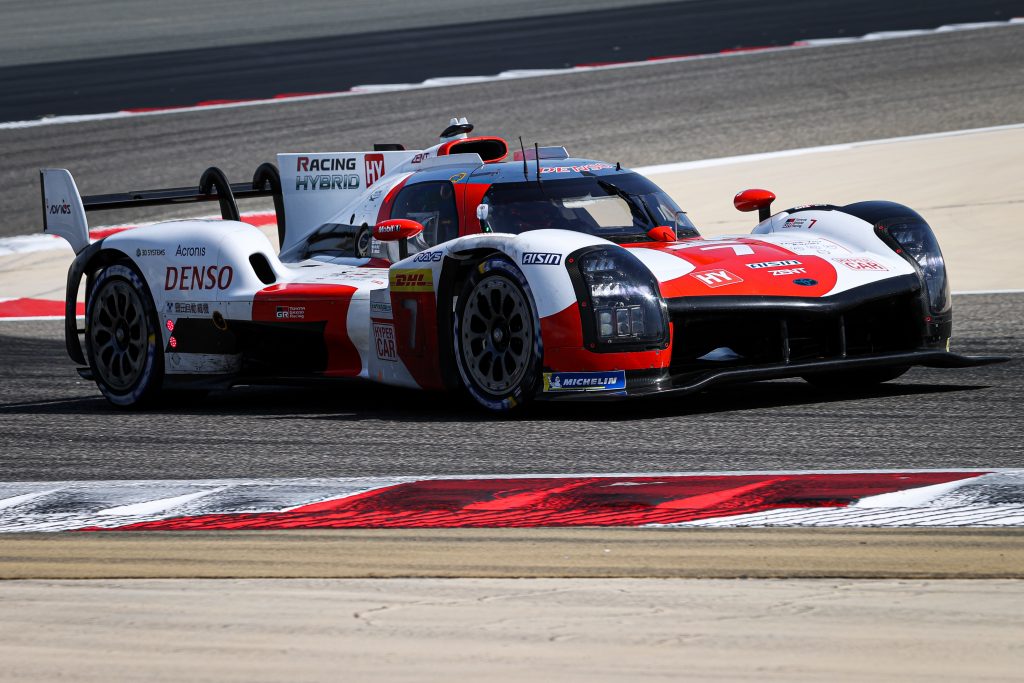 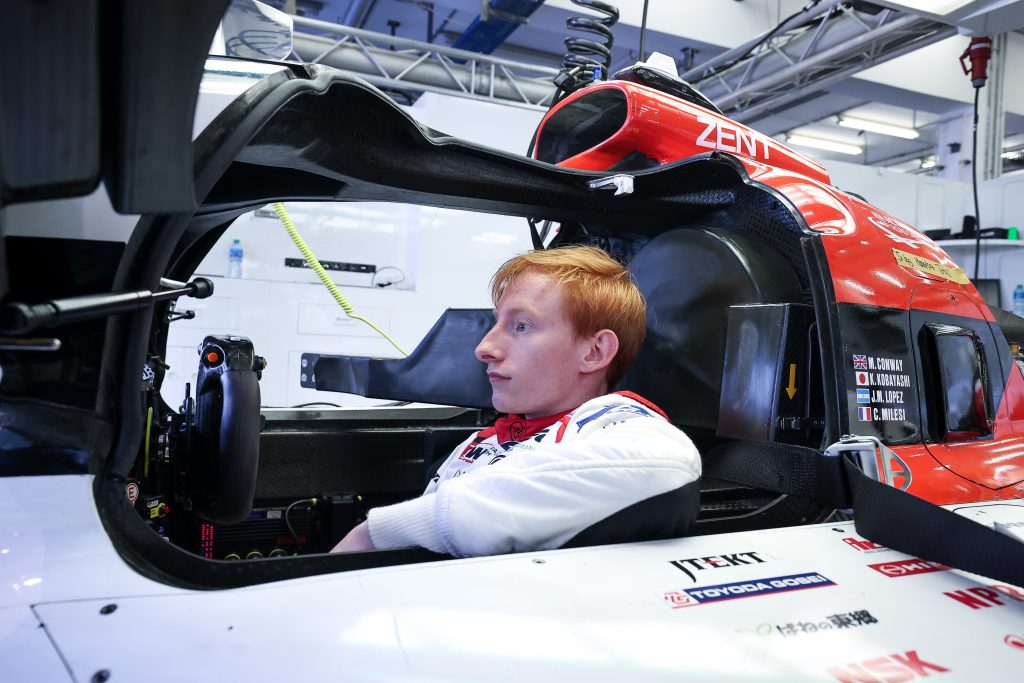 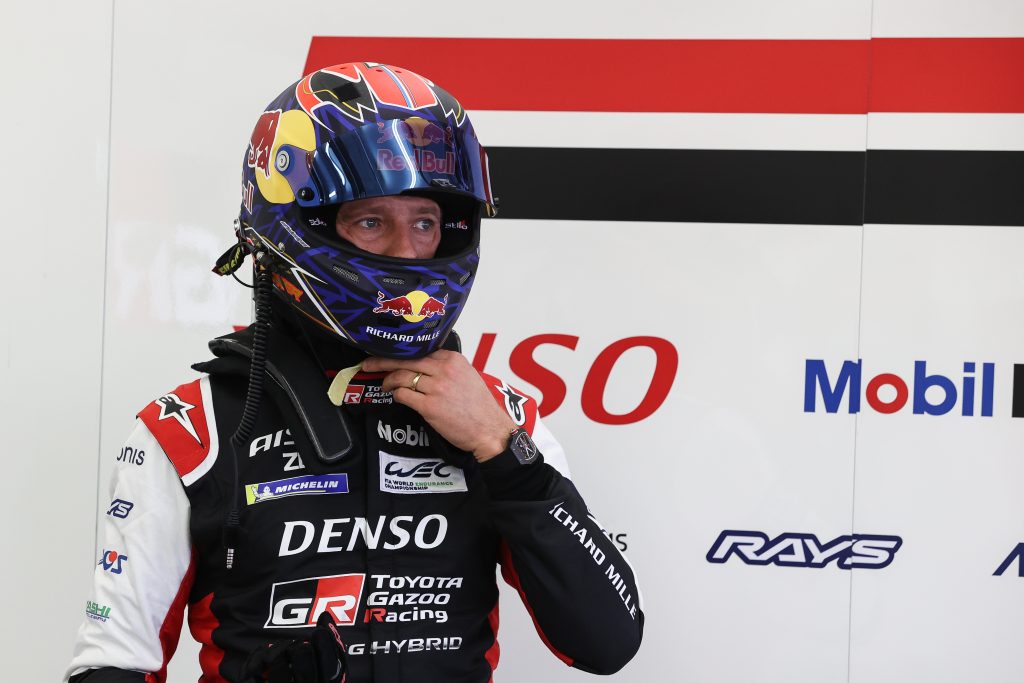