Ogier, the reigning champion with the Toyota Gazoo Racing World Rally Team, will drive the car in the annual FIA World Endurance Championship (WEC) rookie test at the Bahrain International Circuit on 7 November, the day after the final race of the 2021 season.

To prepare for the test, he visited the Toyota Gazoo Racing WEC team headquarters in Cologne, Germany, for a seat fitting and driving simulator session, during which he spent two days driving the 3.36-mile Bahrain track at the wheel of a GR010 Hybrid.

During the session, Ogier discovered more about the characteristics of the 700hp, all-wheel-drive GR010 Hybrid and established a positive relationship with the engineers who will work with him in Bahrain.

He will be joined at the rookie test by Charles Milesi, who was selected to take part by the WEC in recognition of his impressive LMP2 season, which included a Le Mans class win. He also completed a simulator session in Cologne earlier this month.

The Bahrain rookie test will feature a two-hour morning session followed by three hours of running in the afternoon.

Sébastien Ogier: “I’m happy to be driving the GR010 Hybrid Hypercar on track for the first time in the official WEC rookie test in Bahrain. The simulator session went well; it was nice to work with the team and discover the car for the first time. I could already feel that it is very different to the TS050 Hybrid which I drove on the simulator last year. As everyone knows, it’s a dream of mine to compete in endurance racing in the future and the test in Bahrain is important opportunity for me to learn more about the car and about my own level. It’s a big challenge and I’m working hard to be ready for it.” 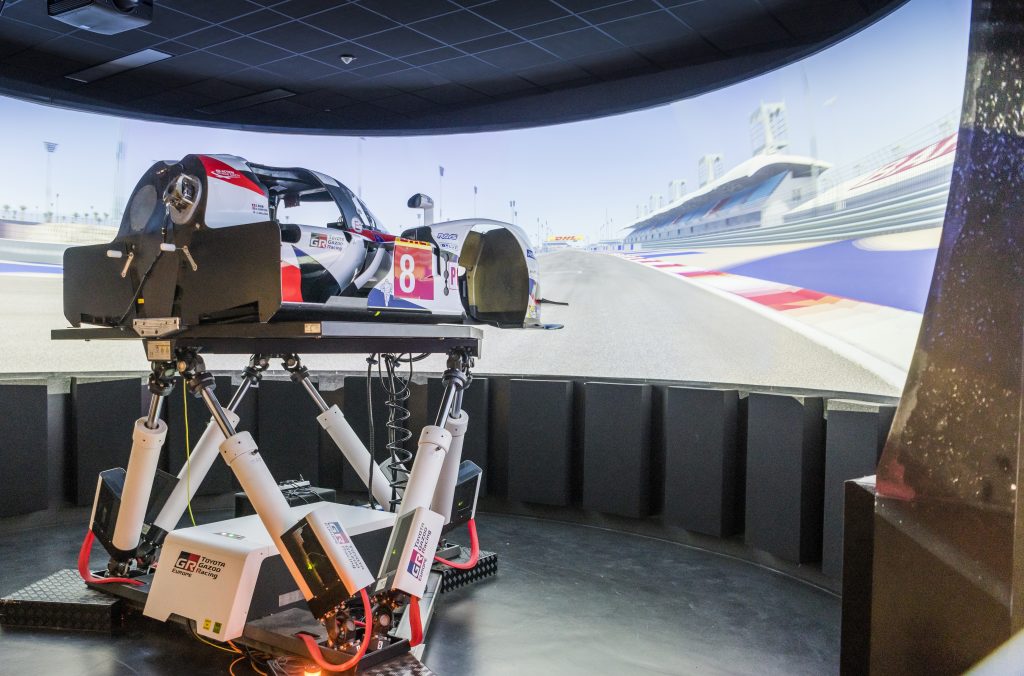 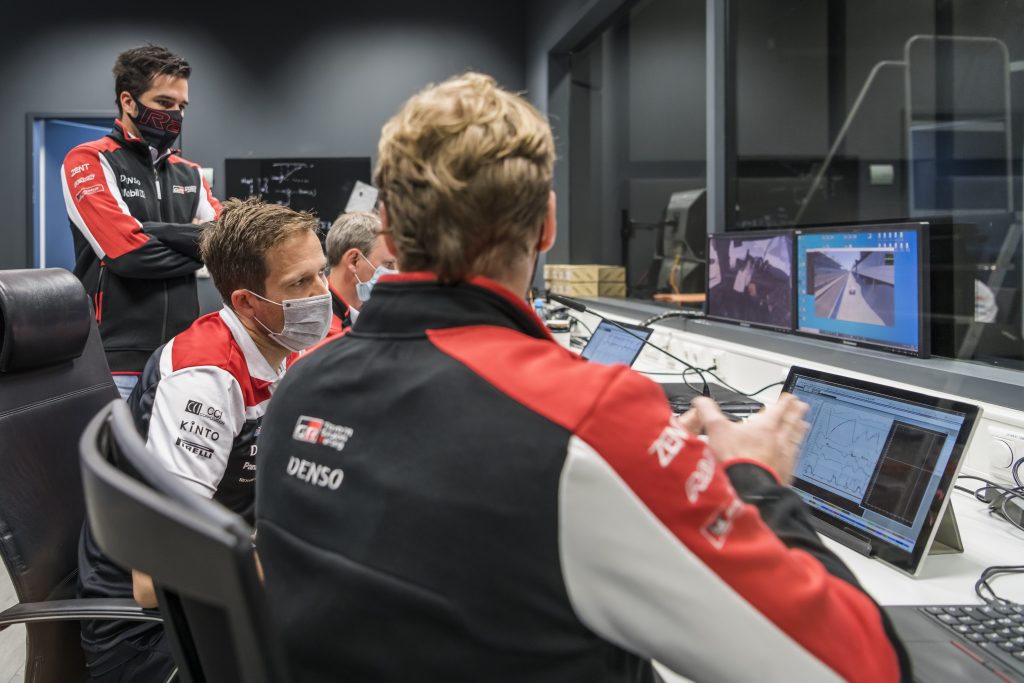 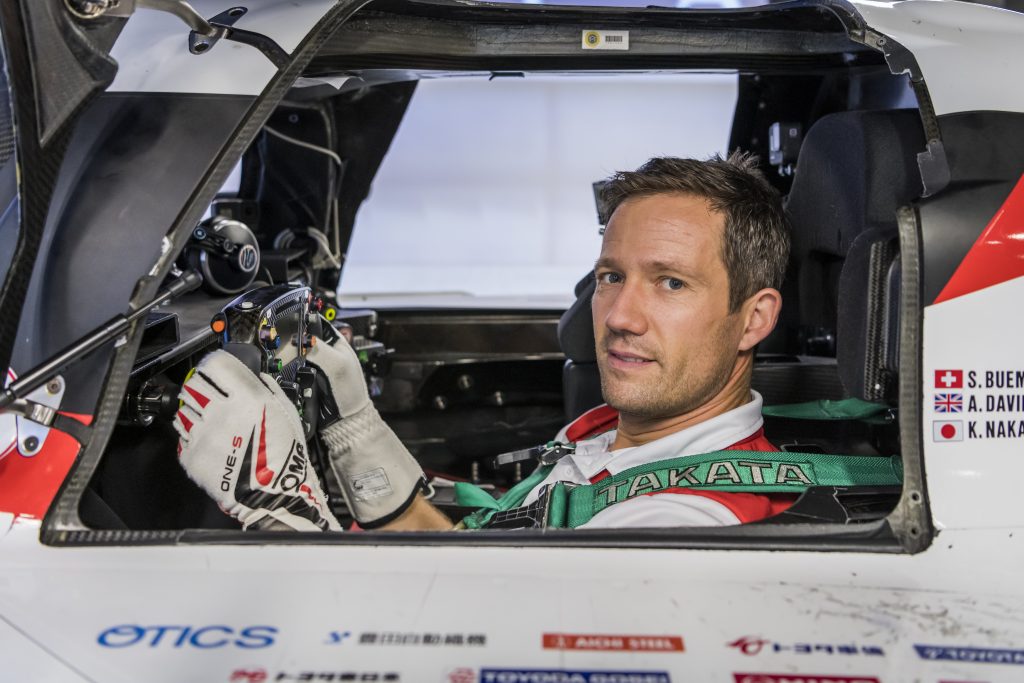 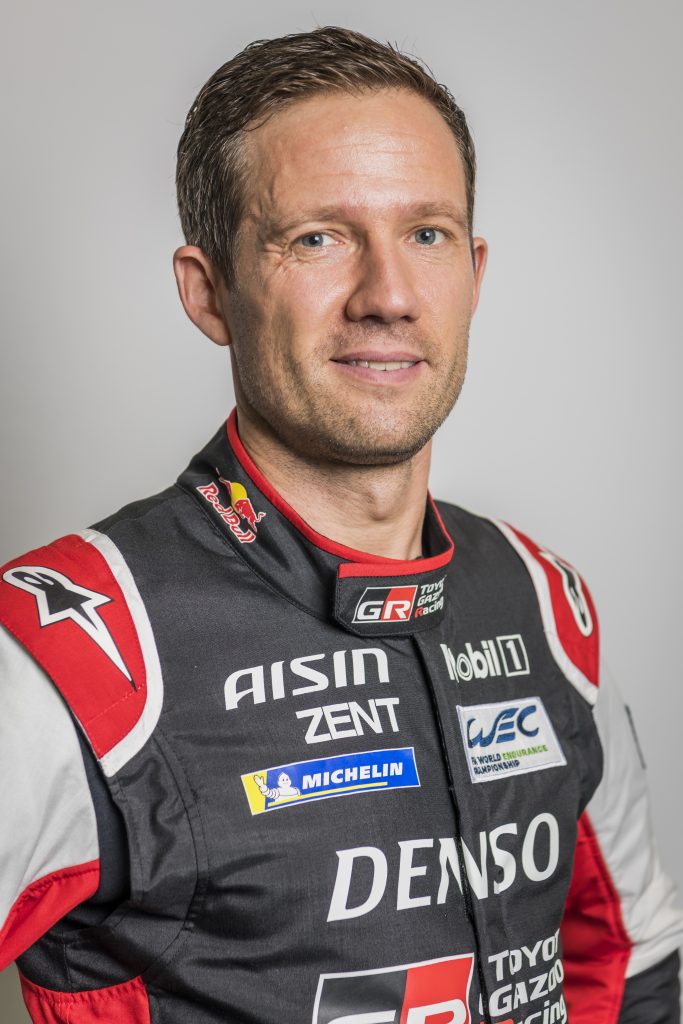