Hypercar history will be written when the 2021 FIA World Endurance Championship (WEC) titles are decided in a Bahrain double-header; four-time Le Mans winner Toyota Gazoo Racing are ready for a duel in the desert.

For the first time in WEC history, races will be held on consecutive weekends at the same venue: on Saturday 30 October the 6 Hours of Bahrain, followed by the 8 Hours of Bahrain a week later.

A 100 per cent winning record this season means Toyota Gazoo Racing travel to Bahrain in pole position to retain the World Championship. The team lead Alpine by 51 points, with a total of 65 on offer in the final races, meaning third place in the first Bahrain contest is enough to guarantee a third consecutive title.

There is a three-way fight for the drivers’ crown and the identity of the first Hypercar drivers’ World Champions will be decided only in the final race of 2021, on Saturday 6 November.

Following their emotional first Le Mans victory in August, the No7 GR010 Hybrid crew of Mike Conway, Kamui Kobayashi and José María López head the standings as they attempt to defend the title they won in Bahrain last year.

Sébastien Buemi, Kazuki Nakajima and Brendon Hartley, in the No8 GR010 Hybrid, are only nine points behind, having also won two of the four races so far this season. Another two victories would guarantee them the title while the third-placed Alpine drivers are also in the championship challenge, trailing by 30 points.

Toyota Gazoo Racing have a strong record in Bahrain, having won five times from eight visits to the 15-turn, 3.36-mile Bahrain International Circuit, including three wins for its legendary TS050 Hybrid LMP1 car.

The new GR010 Hybrid Hypercar will make its Bahrain debut in exactly the same specification as at Le Mans, when the team earned a one-two victory earlier this year. This was achieved thanks to a strong team effort to overcome fuel pressure problems caused by contamination in the fuel cell. That issue has been addressed prior to Bahrain following extensive technical investigations.

Koji Sato, Gazoo Racing Company President: “It is my pleasure to join the team for the final two races of the 2021 WEC season. Since Le Mans, I know the team have been working very hard to address the technical challenges we experienced and I am confident that we have developed appropriate countermeasures. The whole team are looking forward to Bahrain, where we want to deliver an exciting finale to the WEC season for all endurance fans. Having two races on consecutive weekends is a tough challenge for all drivers and teams but I know everyone at Toyota Gazoo Racing has prepared strongly and we will be ready. Reliability and performance are never guaranteed in endurance racing, especially with a new car, so the whole team are working hard to give both driver crews an equal chance at winning the World Championship.”

Mike Conway (GR010 Hybrid No7): “We are definitely pushing to win another championship in Bahrain but it’s going to be tough; there are two events with 14 hours of racing still to go. I am sure it will come down to the second race and we will push hard to retain the title. It’s been a great season so far, particularly with winning Le Mans, and it would be nice to top it off with the championship. Bahrain has been a strong circuit for me over the years, always a favourite, so let’s see what it brings this year.”

Kamui Kobayashi (GR010 Hybrid No7): “To finish the season with two races at the same circuit is new for WEC and it means everyone can expect an intense two weeks. Of course, it’s our first time driving the GR010 Hybrid on this circuit so we need to focus on constantly improving the car’s balance so we are in good shape for both races. With Mike and José, and our engineers, we will work hard and give ourselves the best chance of winning the World Championship again.”

José María López (GR010 Hybrid No7): “It’s going to be special to fight for the title in back-to-back races, particularly coming from some amazing moments at Le Mans. It’s most important for the team to win the title with a good first race, then we will see who deserves the drivers’ championship. Whoever takes the crown will have really earned it. Car No8 is always strong competition for us; we fight on track but we are team-mates and friends so there is huge respect between all of us.”

Sébastien Buemi (GR010 Hybrid No8): “I am looking forward to a long stay in Bahrain, it’s going to be good. We have been preparing in the simulator for this and we expect a tight fight with the sister car and the Alpine. We will need to adapt to the different conditions because the behaviour of the car changes quite a lot from day to night. The team have worked hard since Le Mans to understand a few issues and continuously improve the car and I will give my very, very best to fight for the championship until the end.”

Kazuki Nakajima (GR010 Hybrid No8): “I am sure it will be another close fight in Bahrain to end the season. Our car has been very close with car #7 all year and it will be the same for the final two races. The margins have been very small so we have to look for every tiny improvement in the balance. Bahrain is a great place for a race and it will be interesting to see how the track conditions change between the two races considering one is in the day, the other is at night. I expect this will have an impact so we need to be prepared for it.”

Brendon Hartley (GR010 Hybrid No8): “I am looking forward to getting back behind the wheel of the GR010 Hybrid again after quite a long break. It feels like a long time since Le Mans. We go to Bahrain with all to play for in terms of the drivers’ World Championship because the gap between the top three is pretty close. Bahrain normally produces good races and it’s a nice circuit. We have prepared on the simulator but nothing will beat the real sensations of driving our Hypercar around the track.” 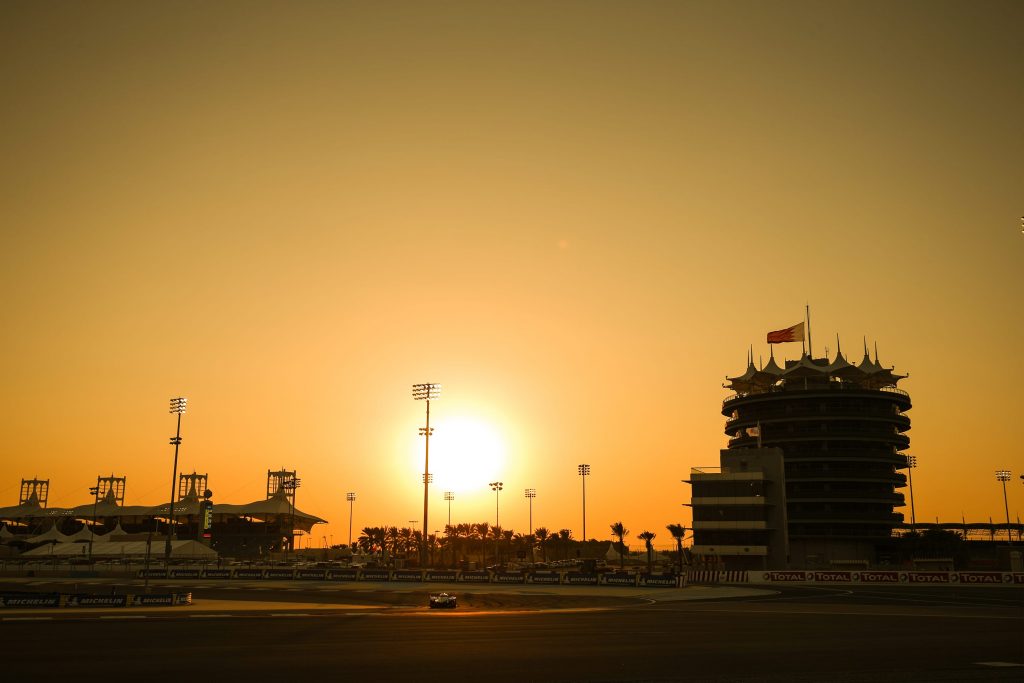 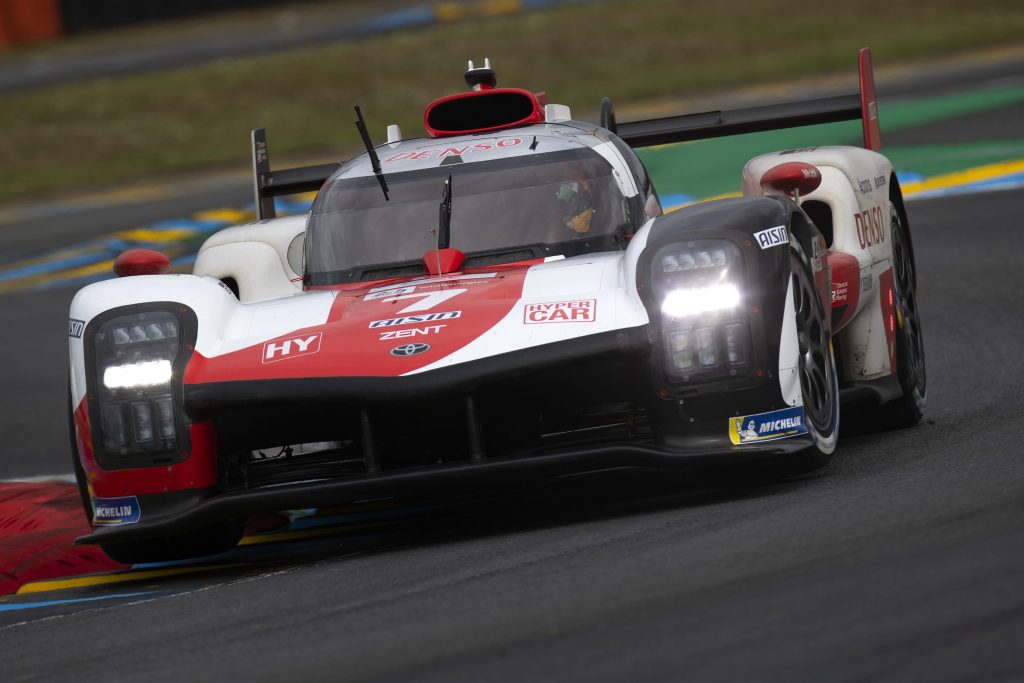