Dora Boganyi, Senior Manager, Auto Futures, was commended for engagement in discussions to promote diversity and inclusion, encouraging people to move away from traditional thinking and business model approaches and embrace new ways of delivering customer experience and expanding the profile of staff.

The commendation for Marie Barry, Senior Manager, Academy Strategic Projects, highlighted her drive to improve the quality, scope and scale of Toyota’s Academy training programmes, aimed at supporting the development and capabilities of the company’s centres. It also recognised her work as a mentor and coach within the retail network.

Aygo X on the way

Toyota has confirmed it will build a new A-segment car to replace Aygo – the all-new Aygo X. The small crossover will make its world debut in the coming days. Read more here.

A Toyota Mirai has set an official Guinness World Record for the distance travelled on a single tank of hydrogen fuel. The zero emission saloon covered 845 miles on an efficiency drive with expert hypermilers at the wheel. Read more here.

Toyota has joined with model experts Tamiya and hydrogen fuel cell company Bramble Energy to create a radio-controlled replica of Mirai. The first-of-its-kind car is featured in a new short film in which it navigates the streets of a model village, running on hydrogen-produced electricity. Read more here.

Toyota has marked 50 years of vehicle production in Europe. The past half century has seen it progress from a small-scale joint venture in Portugal to become one of the region’s largest automotive businesses, with nine factories that have built more than 13 million vehicles. Its manufacturing portfolio includes engine and car plants in the UK. Read more here.

Entries are now open for creative youngsters in the UK to submit their vehicle design ideas in the 2022 Toyota Dream Car Art Contest – the first round in Toyota’s annual global competition. Read more here.

Toyota has announced a major investment in electrified vehicle battery technology and manufacturing in North America. The plans include establishing a new company in the USA with production scheduled to begin in 2025. Read more here.

Number one with Which?

Consumer champion Which? has named Toyota its car brand of the year for the second year running, commending the company for the affordability and reliability of its models and its commitment to hybrid electric and hydrogen fuel cell electric technology. Read more here. 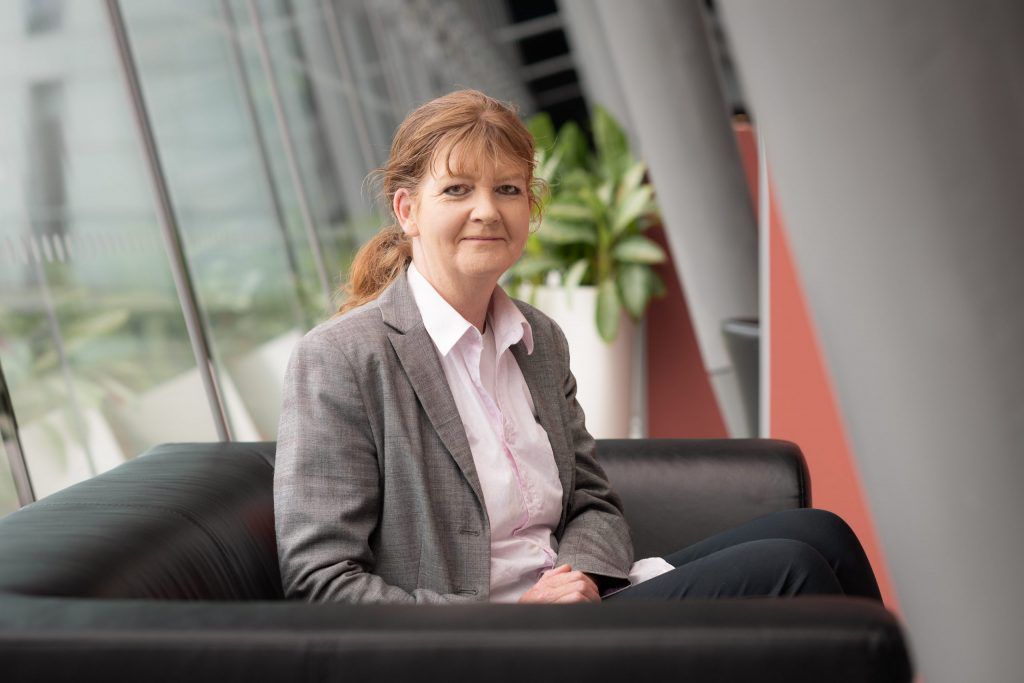 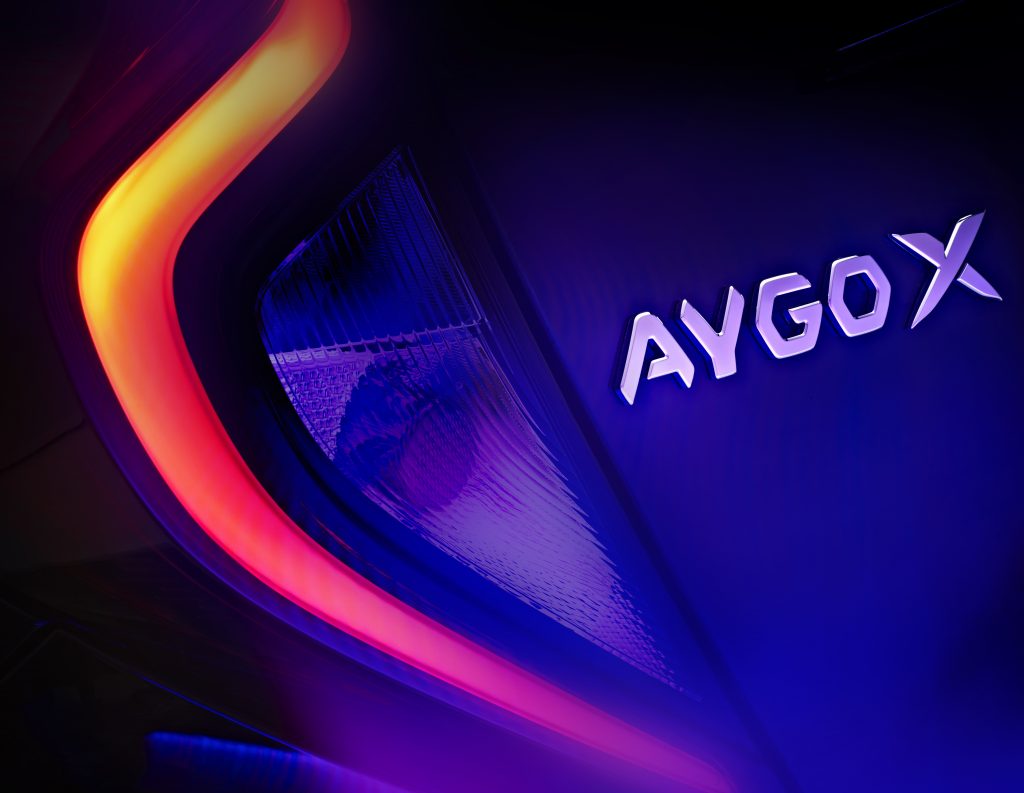 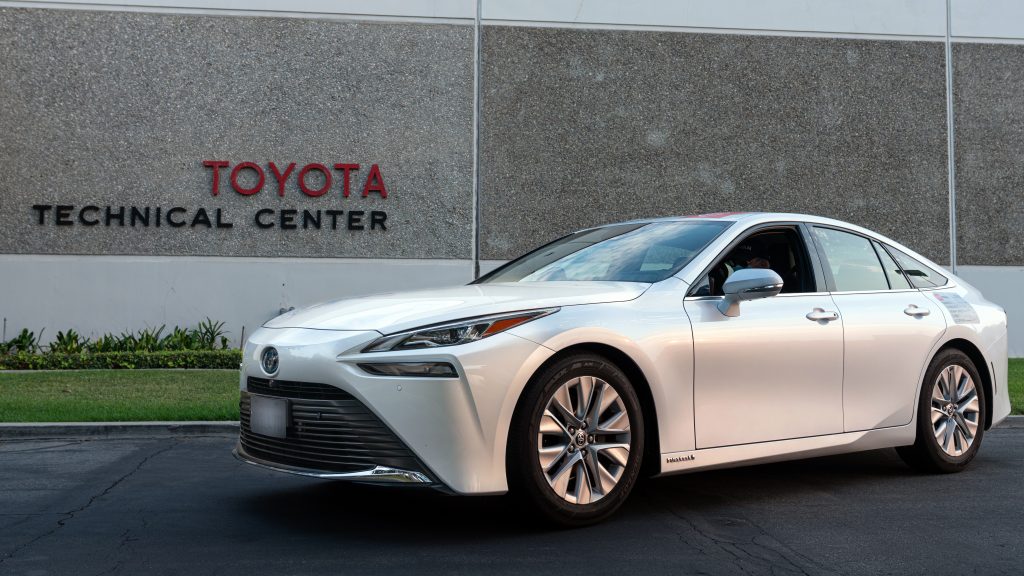 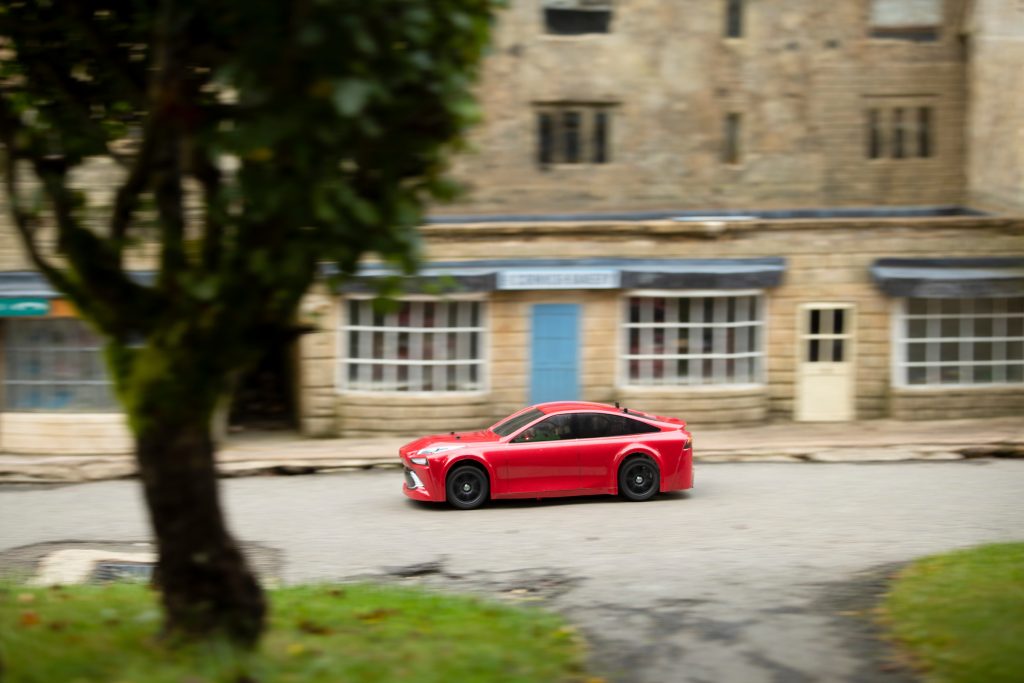 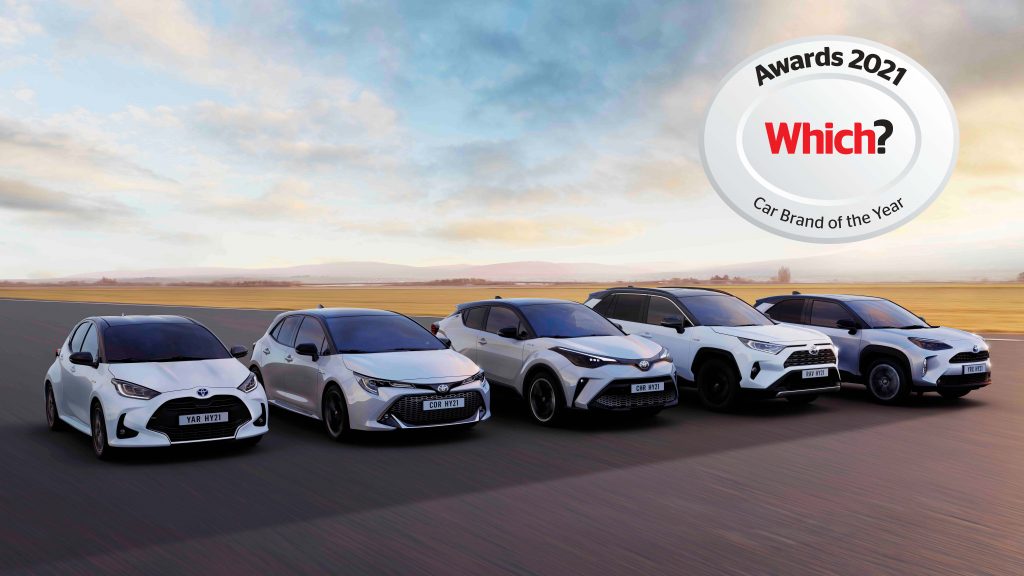 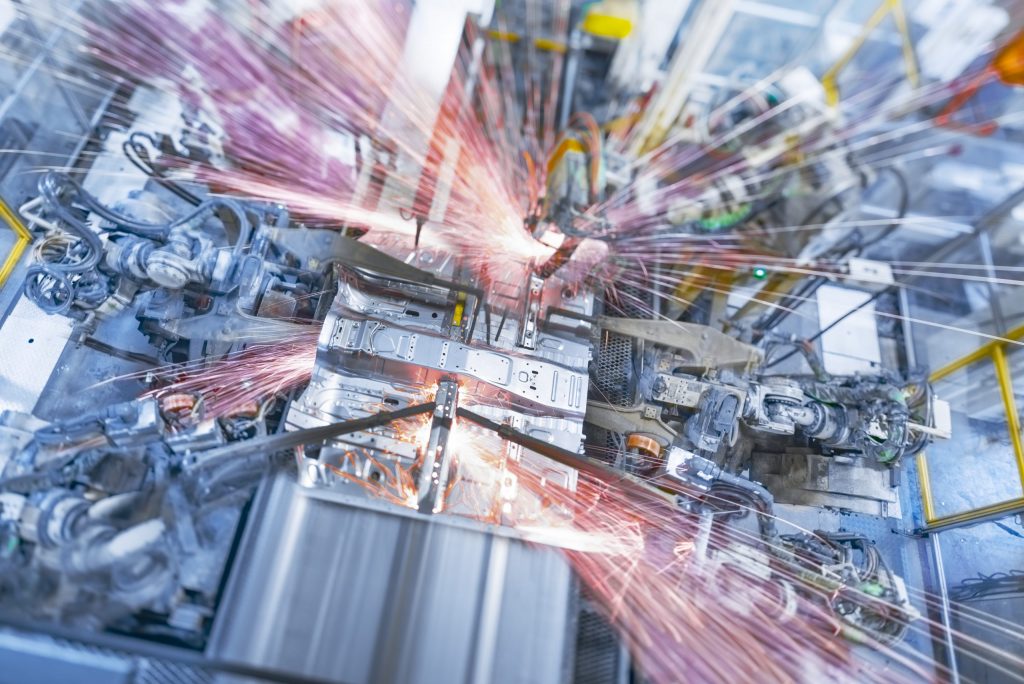