More than 13 racing and rally drivers have created a strong field for the new Toyota Gazoo Racing Trophy, drawn from five different European countries. Among the contenders – all of them driving Toyota GT86 competition cars – is rally driver Charles Hutchinson from the UK.

Some competitors have already started earning points in rallying, but this Saturday the trophy challenge will begin in earnest for circuit drivers with the first VLN endurance race of the season at the Nürburgring in Germany. The four-hour event will take place on the legendary Nordschleife circuit, with six trophy racers entered in GT86 CS-Cup and CS-V3 coupes.

The Toyota Gazoo Racing Trophy is designed so that all GT86 race and rally cars supplied by Toyota Motorsport (TMG) can compete against each other in their respective series, without specific technical regulations and with no entry fee.

With the start of the German Rally Championship (DRM) and the DMSB Rallye Cup (DRC), the first participants have already earned points. Hermann Gassner Jr is the early Trophy leader with 14 points after finishing sixth in a 17-car class in the Saarland-Pfalz Rally. Patrick Gengler took his GT86 CS-R3 to third at Rally Kempenich, but earned only 12 points due to fewer competitors in his class.

Florian von Hasselbach, TMG Senior Engineer Customer Motorsport, said: “The participants not only have to prevail against the opponents in the individual race and rally series, but also always keep an eye on the competitors in the Trophy. This unique feature promises to generate an exciting opening season. We look forward to the first results from the VLN and RCN and wish all our participants a successful start into the new motorsport season.”

The final Trophy standings will be determined by the best 10 registered results from each competitor in 2018. The winning driver will earn €35,000 plus a Toyota C-HR road car, while second place will be rewarded with €25,000 and third takes home €20,000. With no deadline for entry, owners of TMG-developed GT86 cars can enter and compete for prizes at any time.

Copyright-free, high resolution images of the TMG’s motorsport activities are available for media use on www.toyota-motorsport-photos.com. 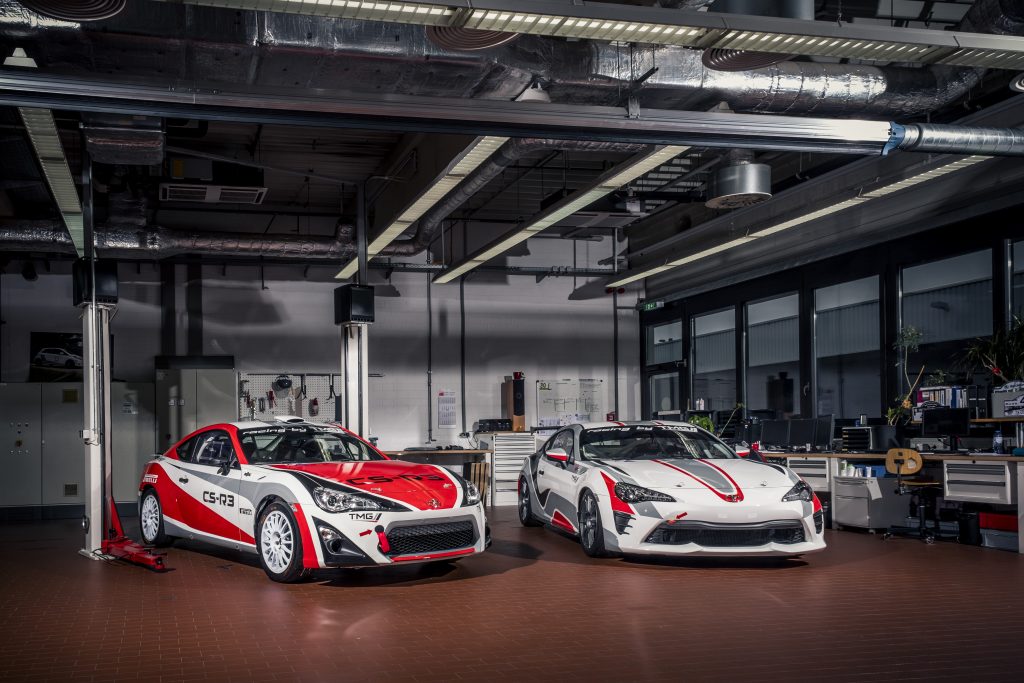 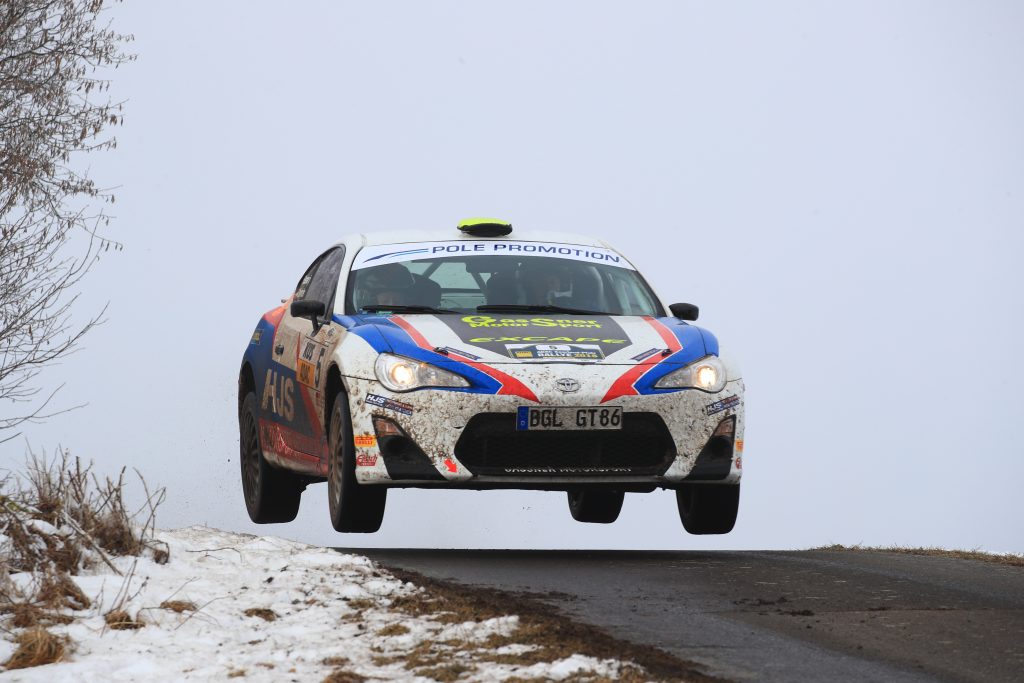 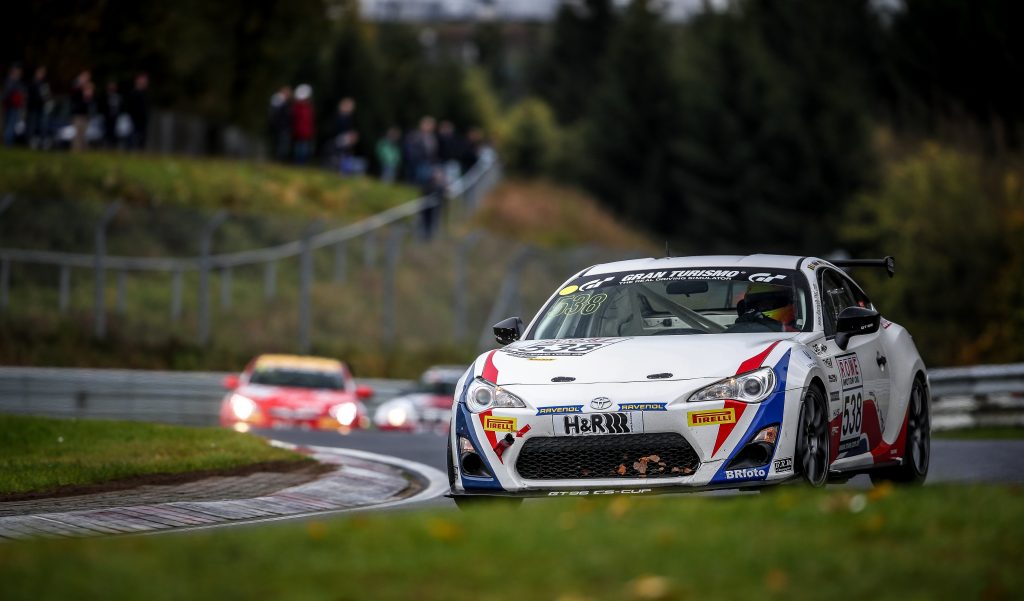 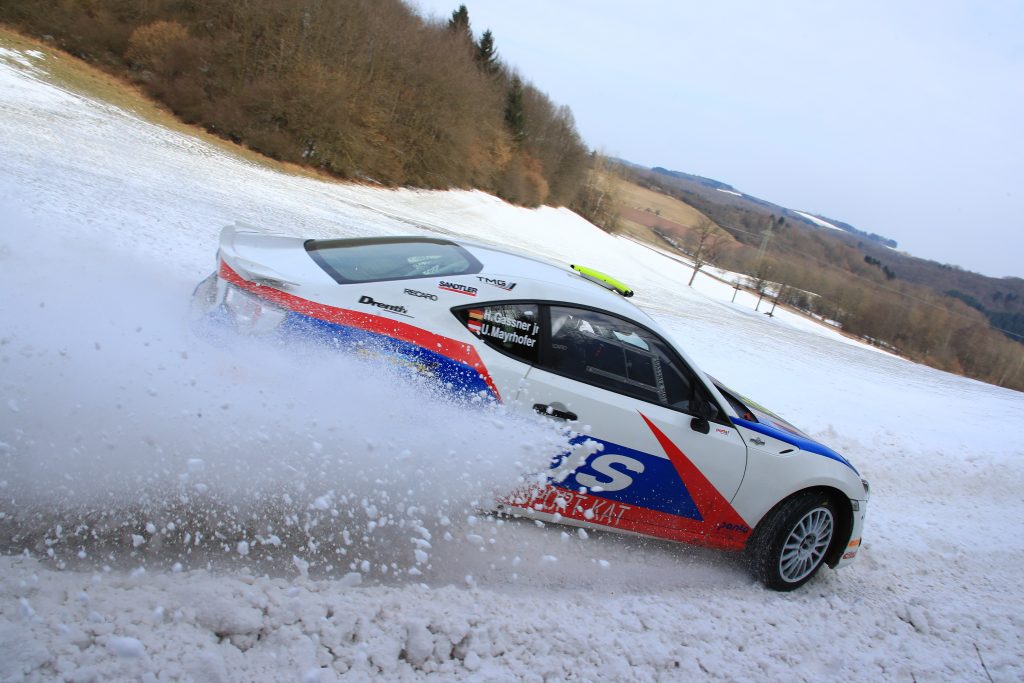 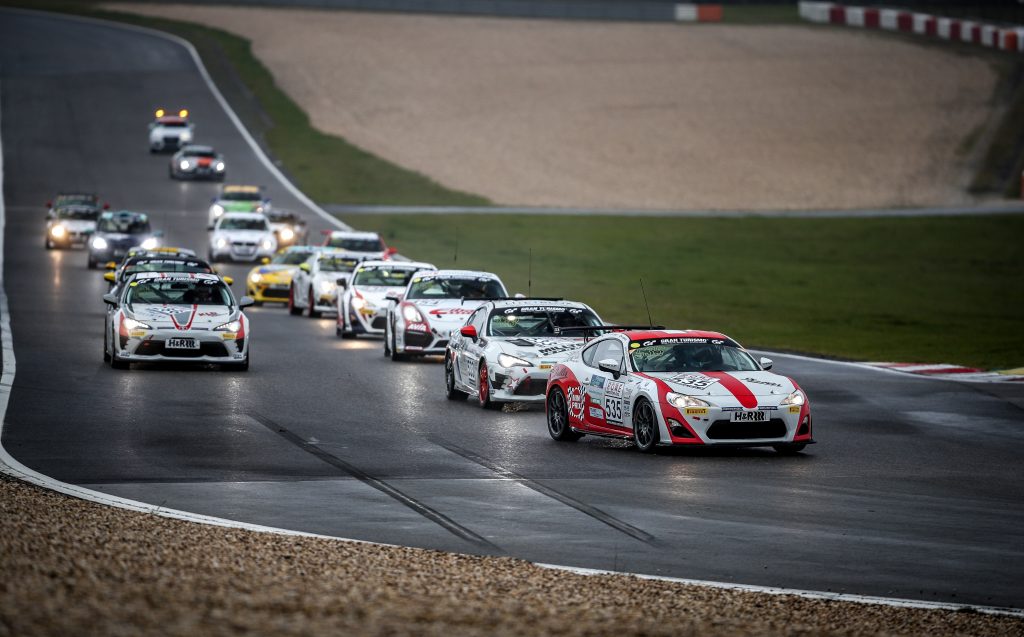 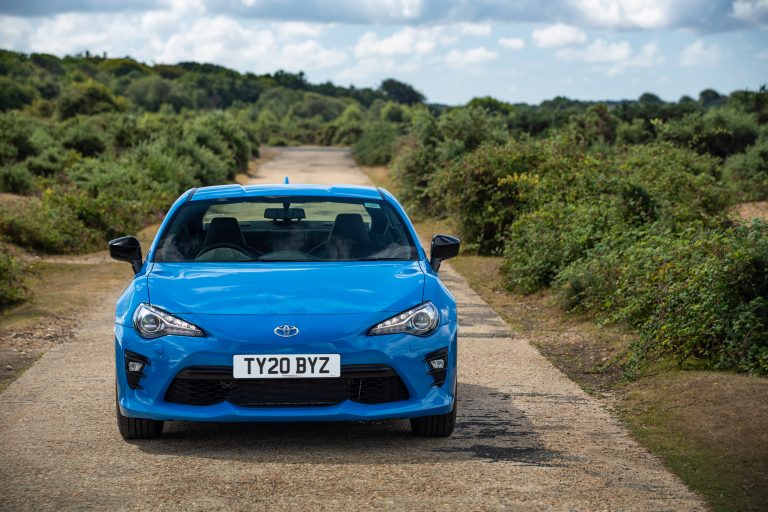 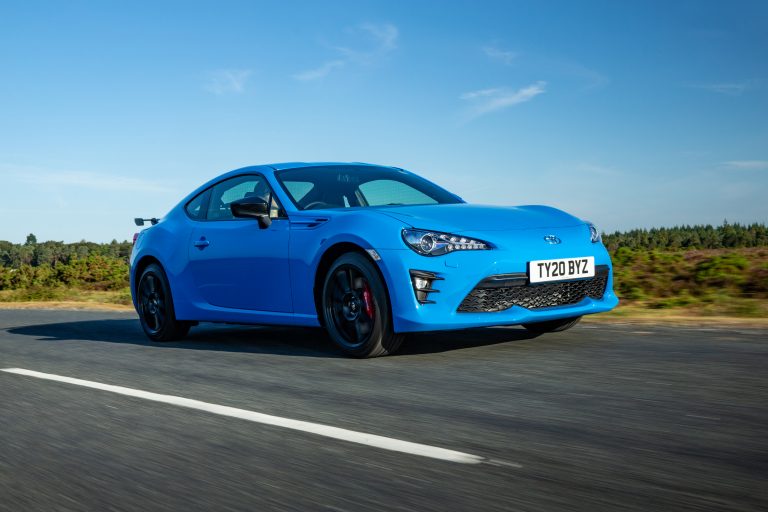 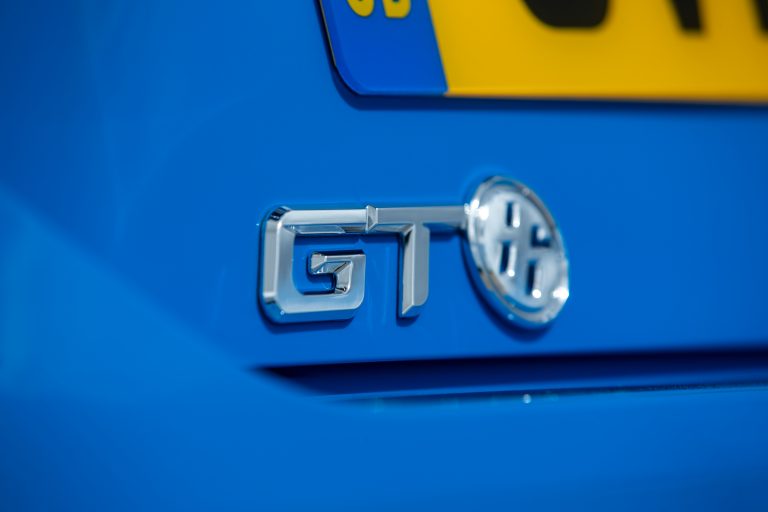 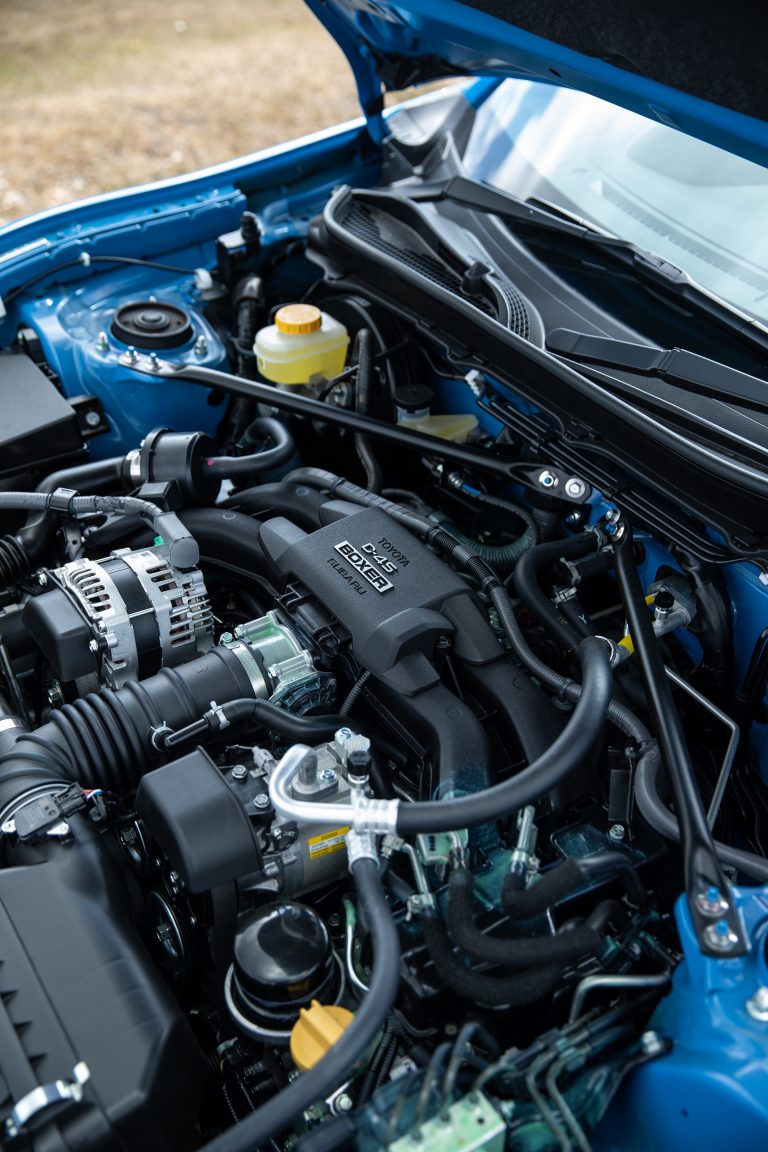 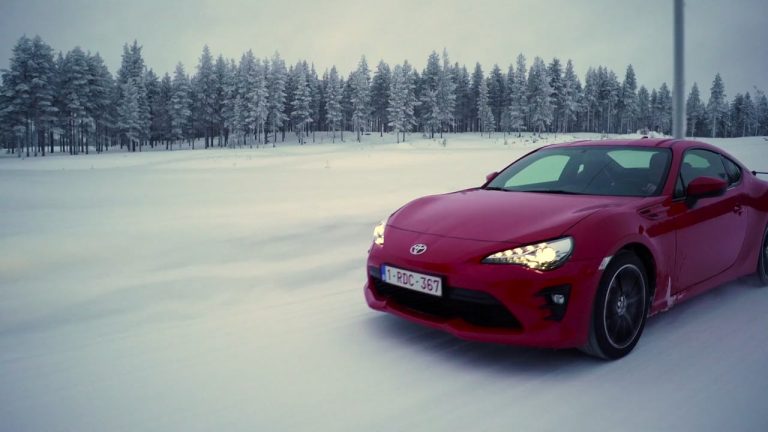 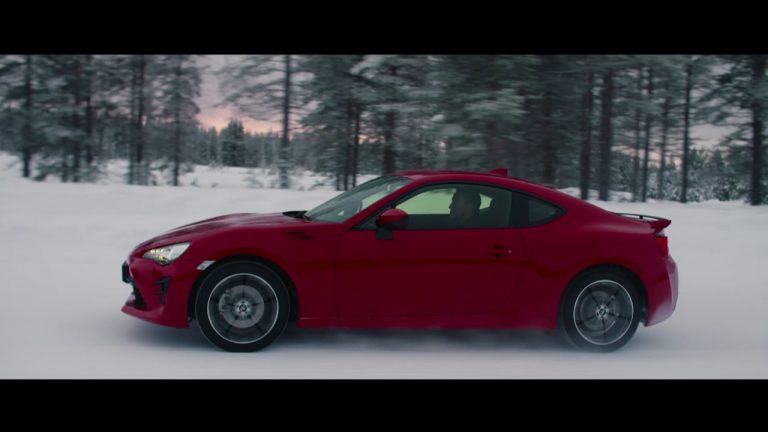