Toyota is widening the authentic SUV appeal of the RAV4 with the introduction of the new RAV4 Adventure, an addition to the range that reinforces the model’s “go anywhere” spirit with stand-out rugged styling that’s ready for life in the great outdoors.

This new version will broaden the model’s market reach to people who want a vehicle that matches their love of life off the beaten track, while preserving the performance and efficiency benefits of Toyota’s hybrid electric technology.

The RAV4 Adventure makes its intentions clear with its more purposeful front-end design. The new look, all-black grille has greater visual impact, with the Toyota emblem moving down from the leading edge of the bonnet to a central position on double horizontal bars that cross the centre of the unit. The vehicle’s commanding stance and SUV capability is amplified by setting the front fog lights in new black surrounds and fitting a bright silver-finished under-run.

The effect is enhanced by wider wheel arches and new 19-inch alloy wheels with a matt grey finish. At the rear there’s a matching silver under-run.

The RAV4 Adventure is powered by Toyota’s fourth generation hybrid electric technology and is equipped as standard with intelligent all-wheel drive (AWD-i), provided by an additional compact electric motor on the rear axle. The efficient yet powerful hybrid powertrain, combines electric motors and a 2.5-litre four-cylinder petrol engine – a unit with one of the world’s highest thermal efficiencies for a production engine – delivers 219bhp. AWD-i allows for (braked) loads of up to 1,650 kg to be towed.

The new model also adopts detail changes that are being introduced across the RAV4 range for 2022, including new projector-type LED headlights and LED front fog lights. A new 10-spoke alloy wheel design will be introduced in bright silver or gloss black according to equipment grade. In the cabin the focus is on added comfort and convenience with new LED lighting, power adjustment for the front passenger seat, illuminated window control switches and new, USB-C ports suitable for charging phones and devices while on the move.

The latest changes maintain the momentum of the world’s best-selling SUV. In 1994, the original RAV4 created a new market for recreational SUVs with car-like agility, a breakthrough that has since earned it more than 10 million global sales. Its spirit of innovation has been maintained as the first model in its segment to offer hybrid electric power.

UK deliveries for the new Toyota RAV4 Adventure and the refreshed RAV4 model range will begin in first quarter of 2022. Prices and further details will be announced nearer the on-sale date. 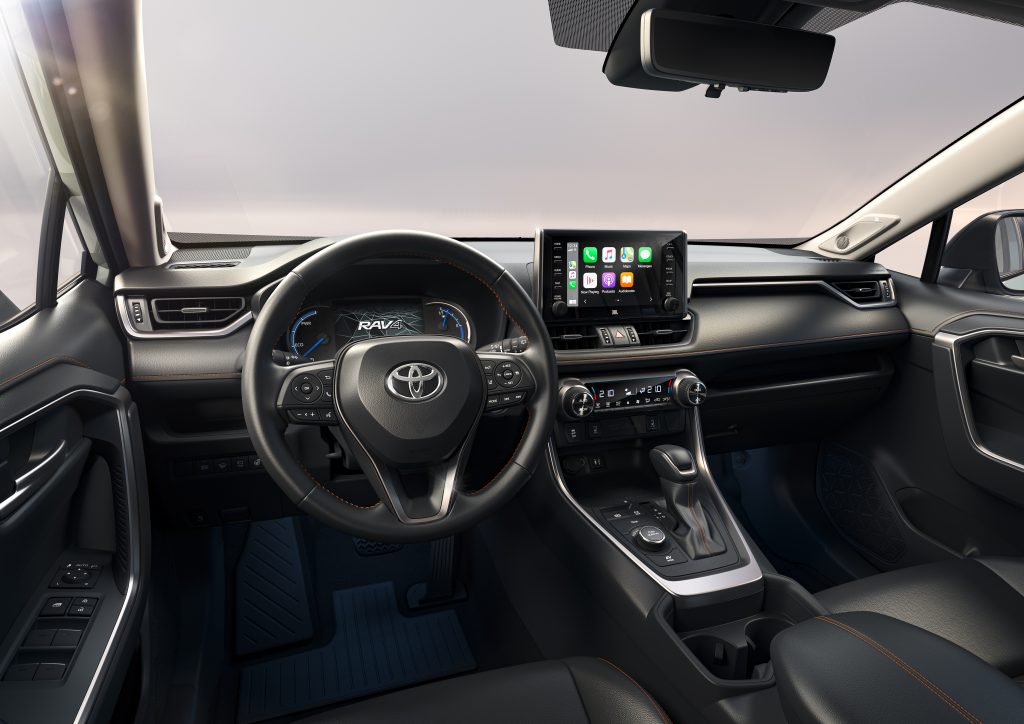 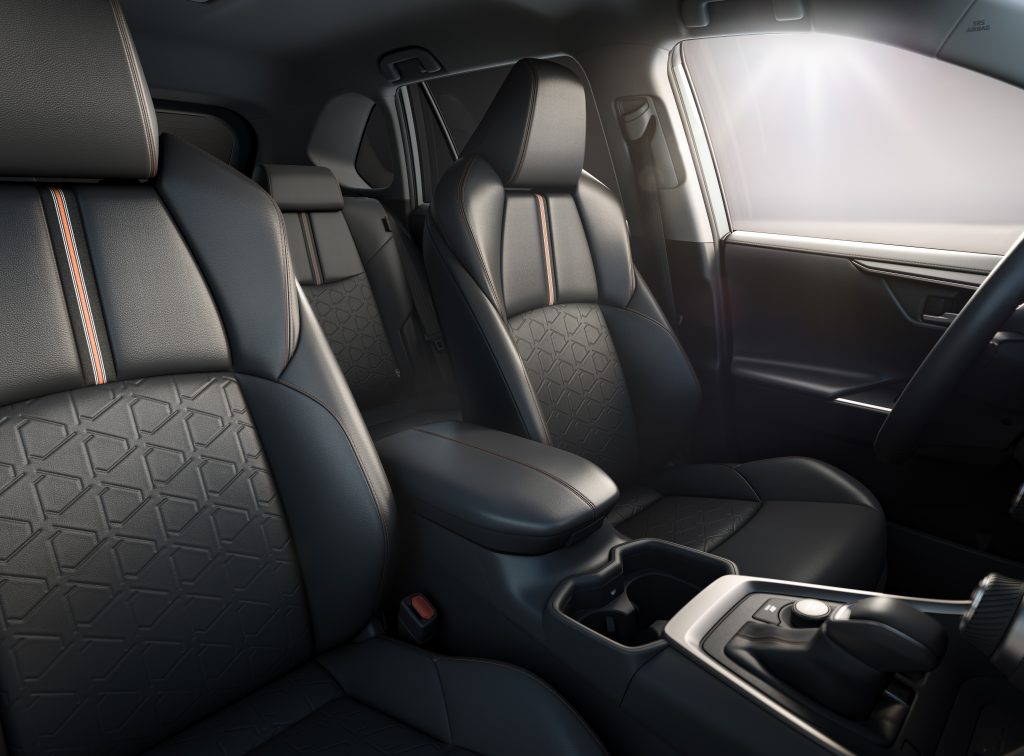 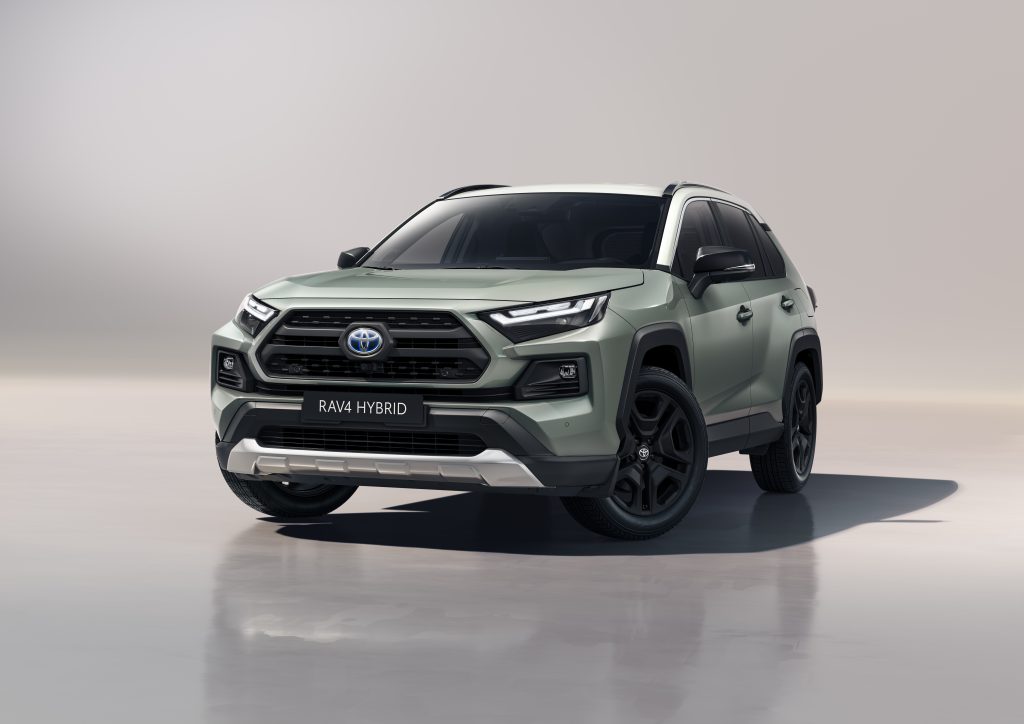 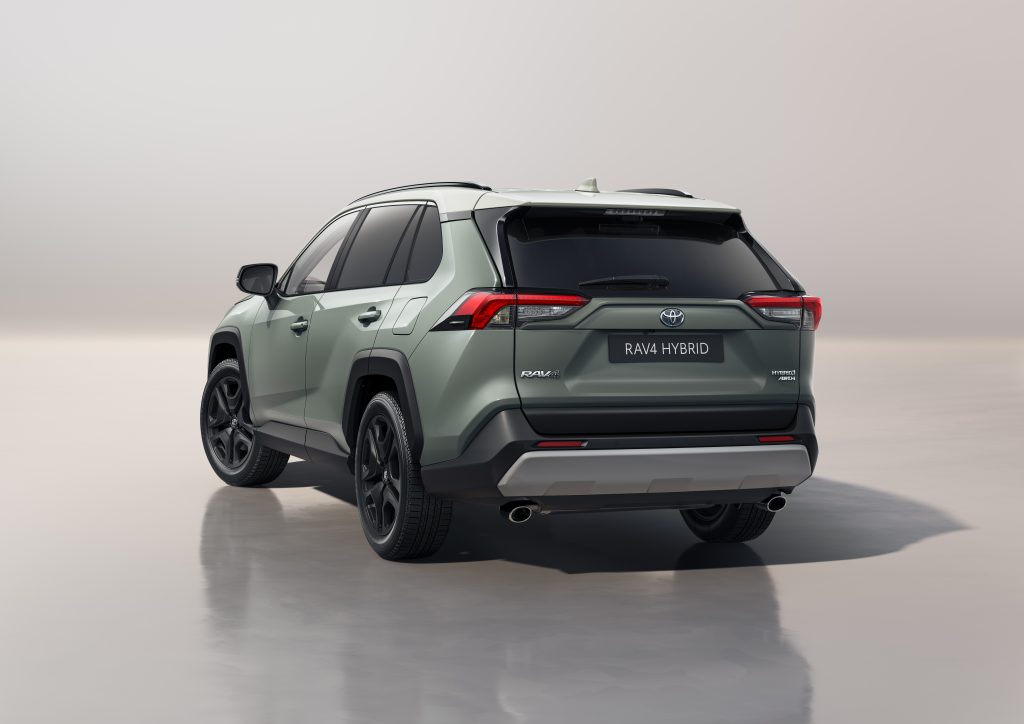 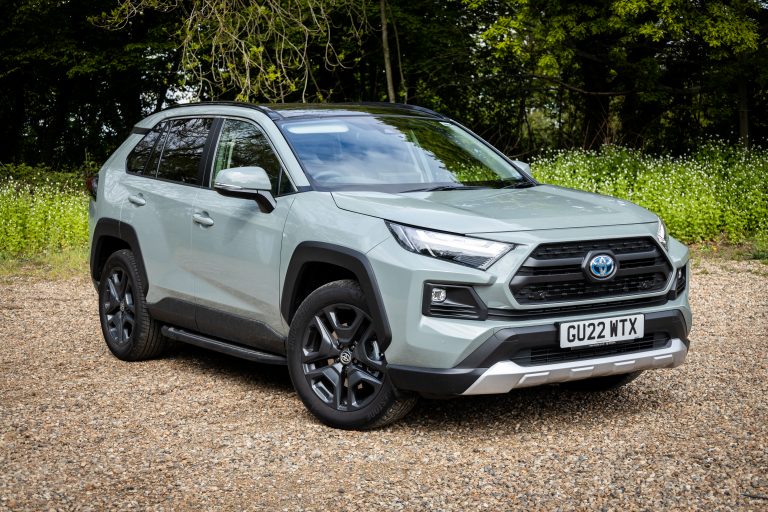 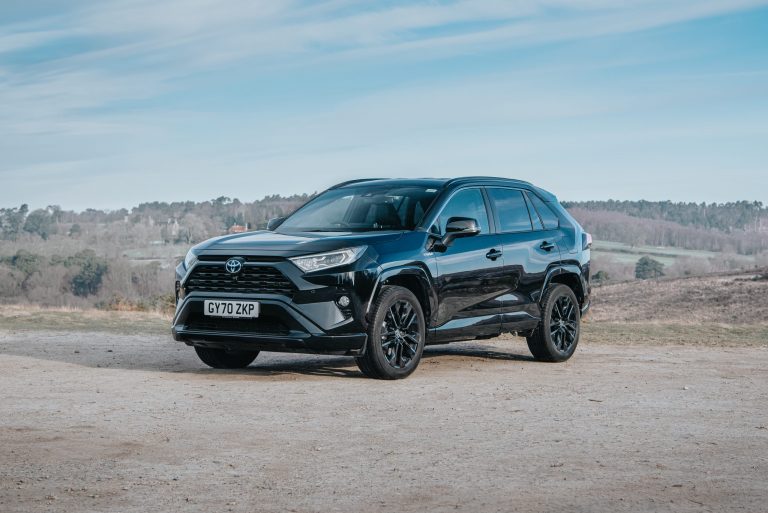 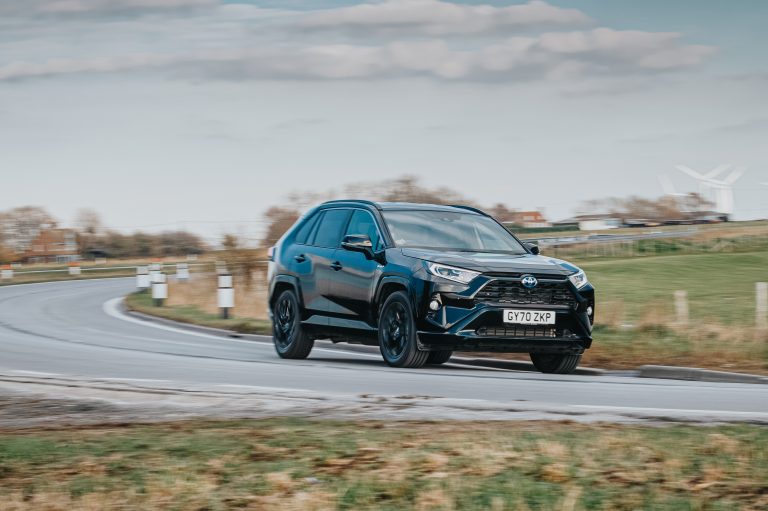 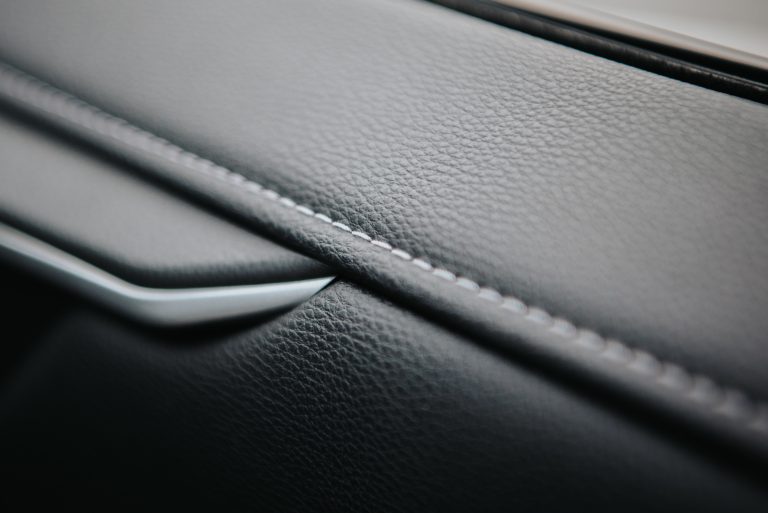 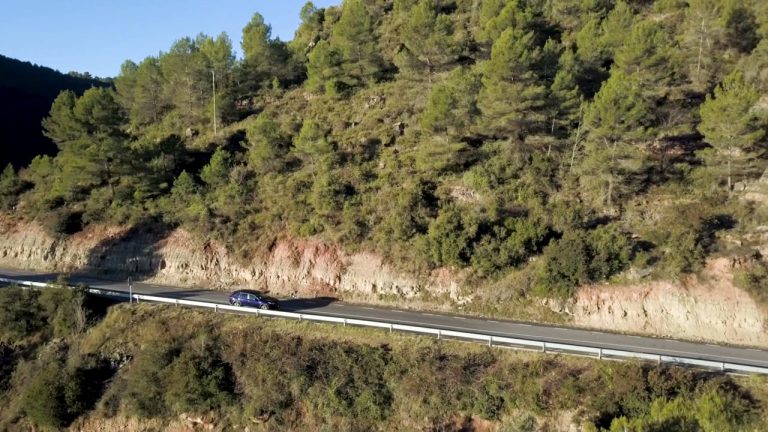 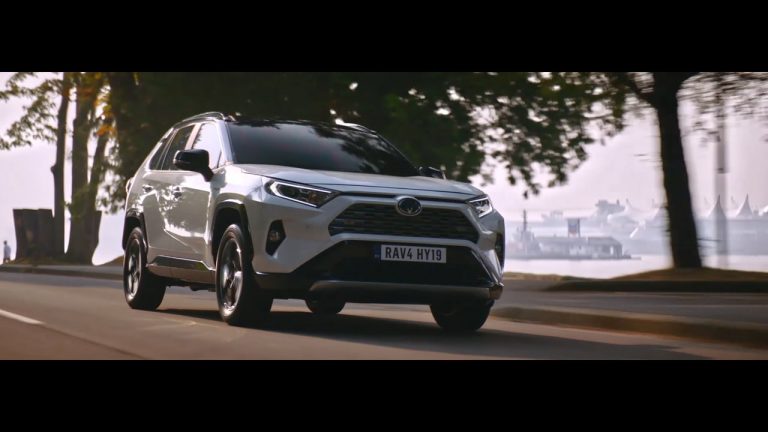