Online retailer, TheHut.com is one of the first UK organisations to adopt the new Toyota iQ as its company car. An incentive for star performers, as well as an on-car branding opportunity and an environmental statement, TheHut.com has issued the economical car to 15 staff.

“TheHut.com is a rapidly expanding organization and is always looking for ways to reward success,” said Dominic Starkey, the company’s Head of E-Commerce. “The new car is one of the ways in which star performers within the business can benefit from our growth and be repaid for their support and effort.”

Mr Starkey said that the vehicles would also act, “as part of a wider drive to be as green and ethical as possible,” and enable the company to benefit from, “the fantastic opportunity on-car branding affords us”. The iQs are being supplied in white, sign-written with the company’s web address, www.thehut.com.

“We chose the iQ because it is leader in its class from an environment angle, has a great spec and is one of the flagship products from a forward-thinking company,” added Starkey.

Steve Jolley, of the supplying RRG Group which has 19 centres in the North-West, said, “We took one of the first two iQs in the country up to Northwich to show TheHut.com last December. We followed that with around 30 test drives in January.”

“The staff all love the cars,” continues TheHut.com’s Starkey. “The spec is impressive, and though it looks like a small car from the outside, once inside it feels and drives like a much larger car, which is testament to its comfort and design.”

The Toyota iQ is powered by a 1.0 VVT-i 68bhp petrol engine, which provides fuel economy of 65.7mpg and emissions of just 99g/km.

The Hut’s iQs are being supplied on two-year contracts, with half of the first batch through Toyota Finance and the remainder through Arval.

Based in Northwich, Cheshire, TheHut.com was established in 2004 by Matthew Moulding and John Gallemore. TheHut.com is the fourth largest online entertainment retailer selling home entertainment products such as DVDs, games, music and books.

Alongside the company’s online retail sites, TheHut.com runs a white label website service for a number of leading retailers including ASDA, Phones4U and DSGi .

A Sunday Times Tech Track company, TheHut.com is the fastest growing technology company in the North West and is ranked 8th in the UK. For further information, please visit www.thehut.com. 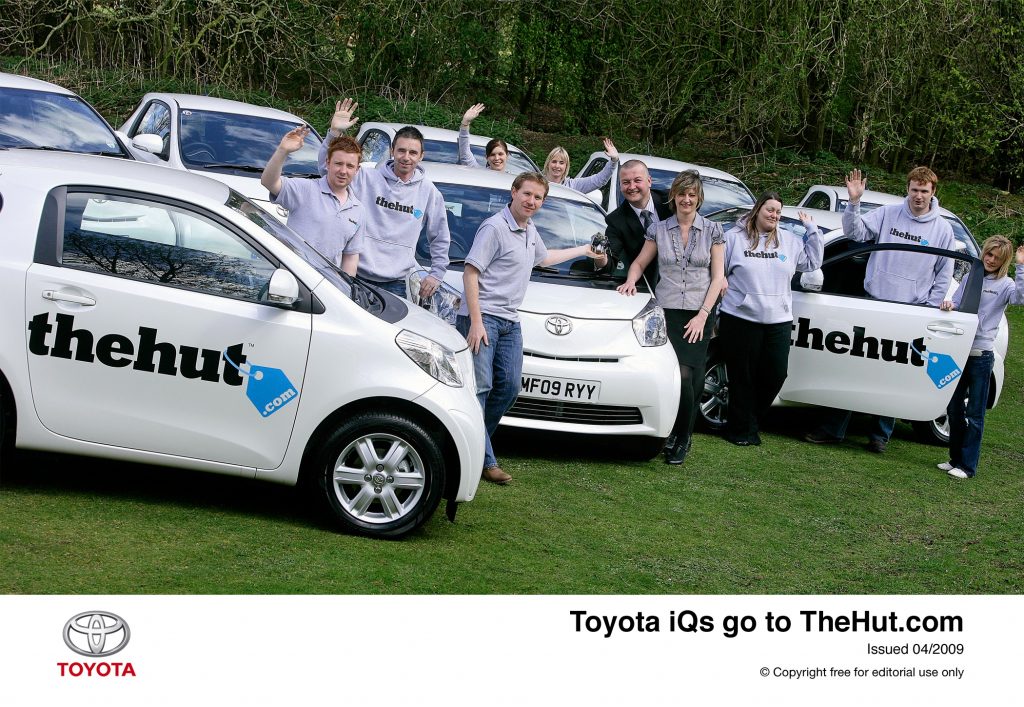 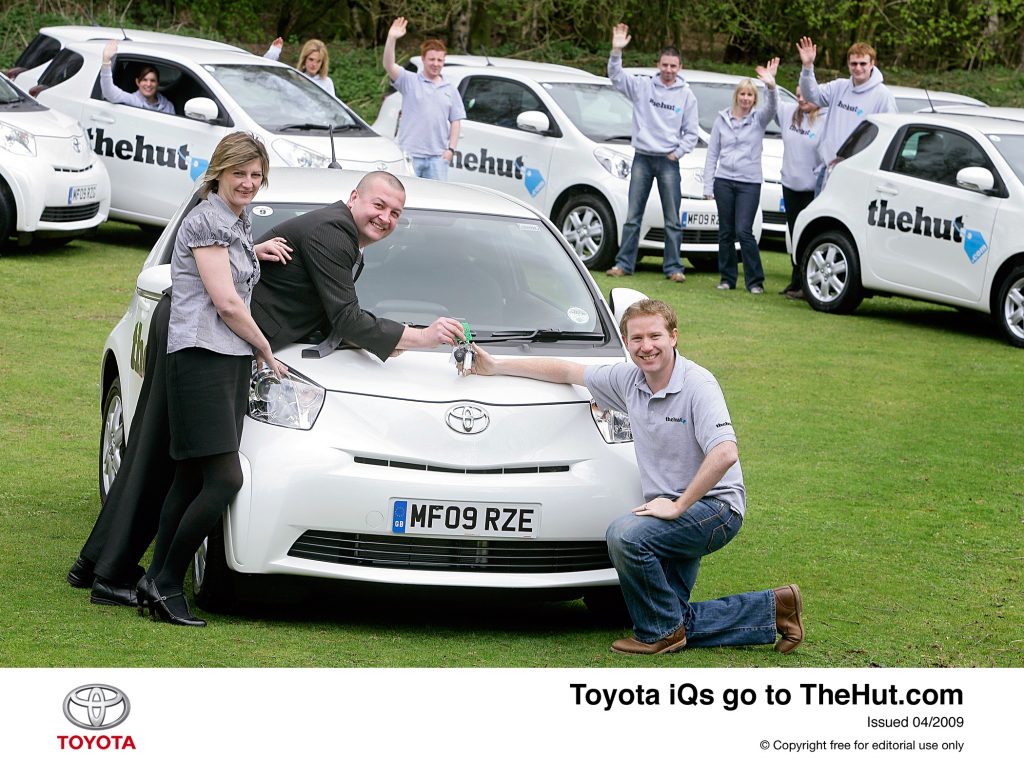 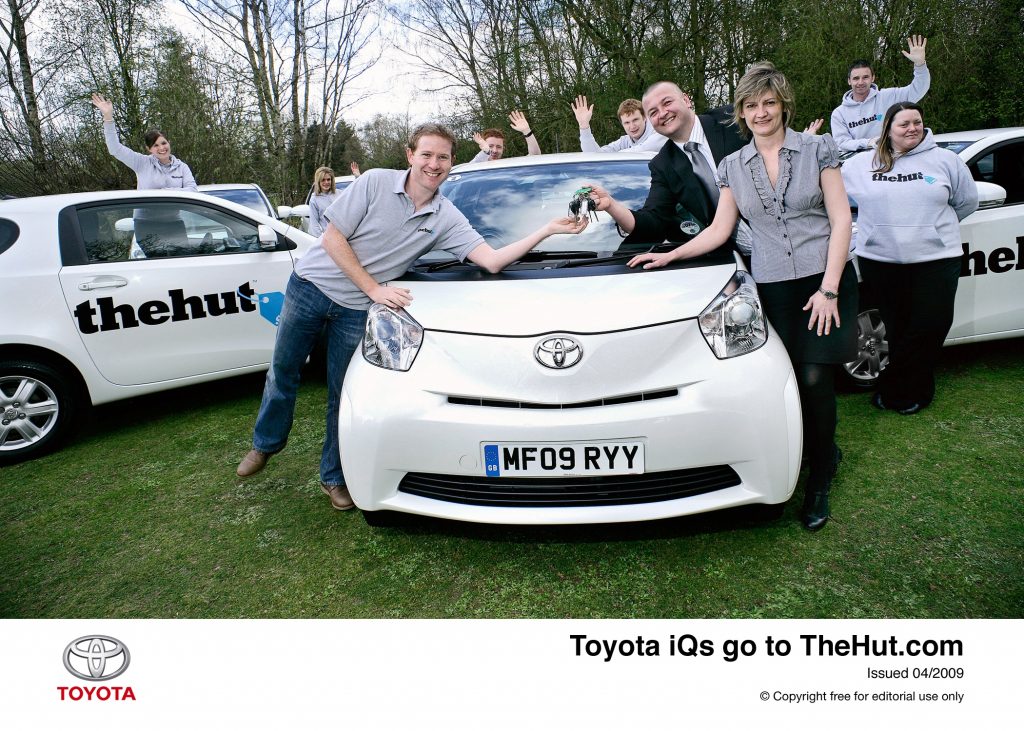 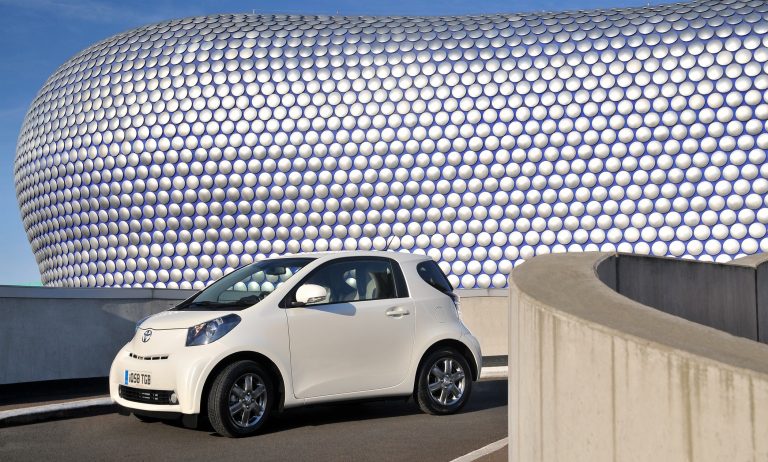 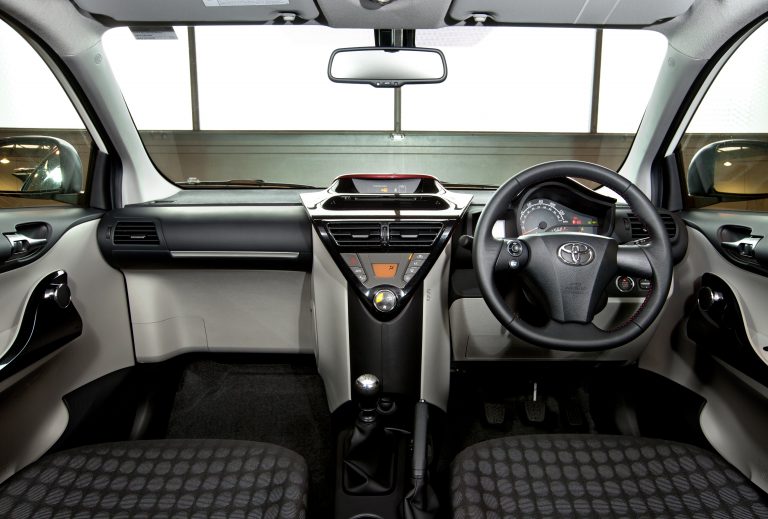 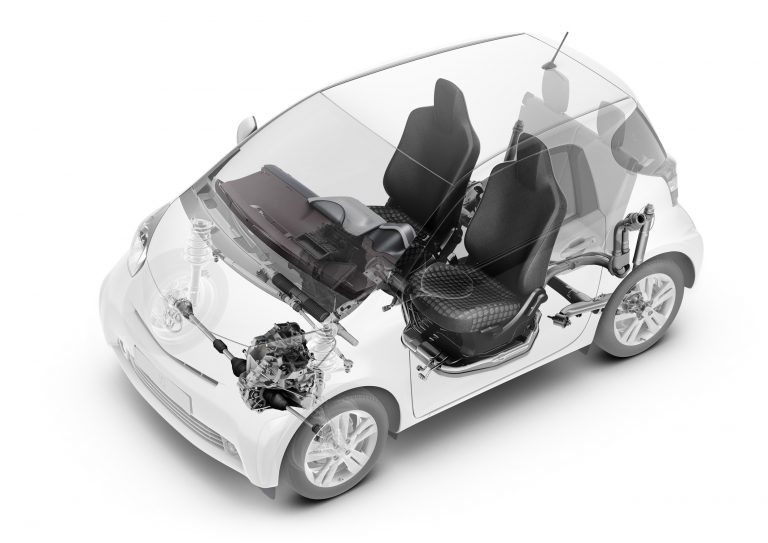 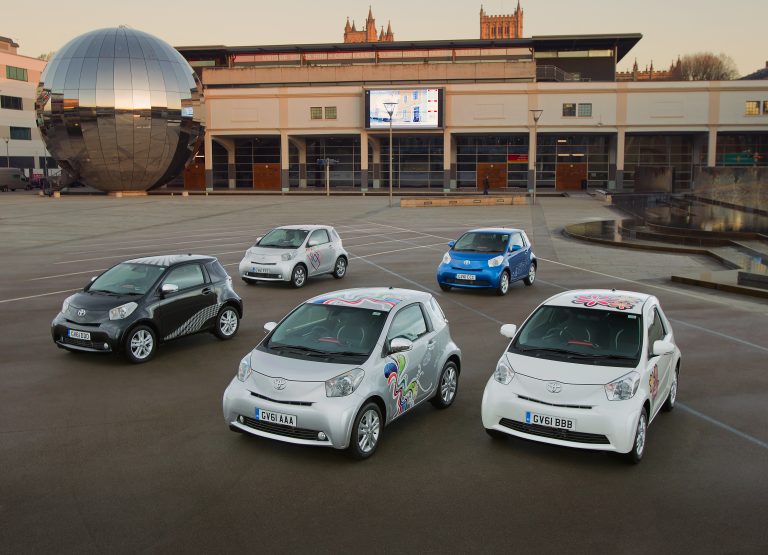 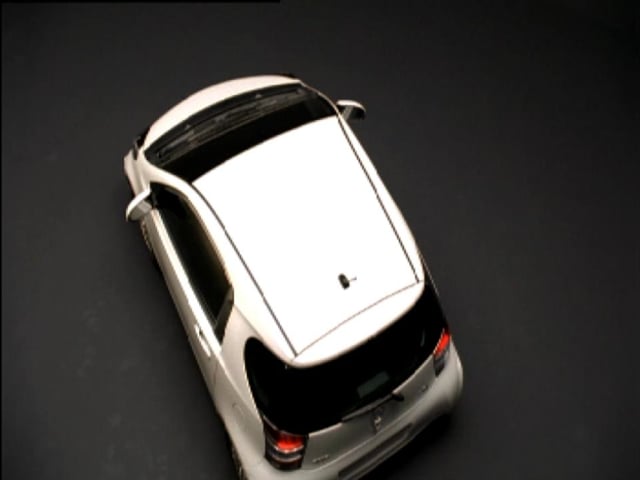 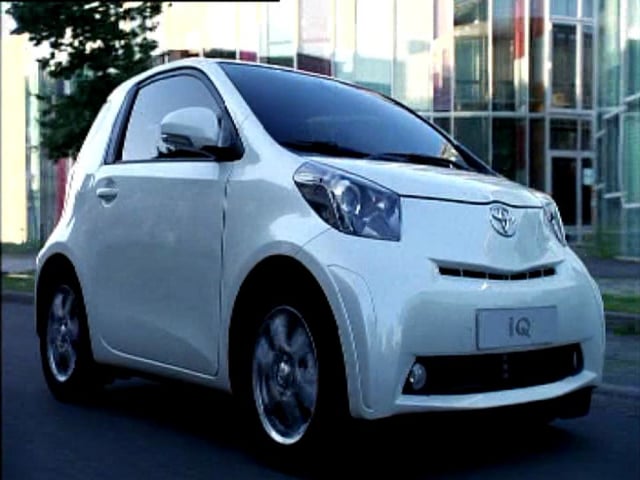 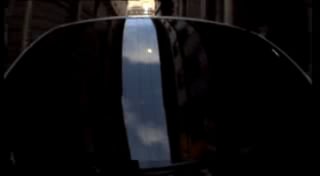 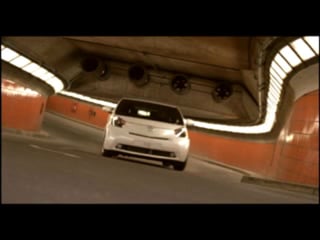