Toyota and Lexus have together received the Green Fleet Manufacturer of the Year title in the Business Car Awards for a second consecutive year. The award category, introduced in 2019, rewards car makers for their work in providing environmentally focused products and services for fleet and business customers.

Simon Harris, Business Car Editor, said: “Toyota pioneered the full hybrid car in the Prius and is now pioneering hydrogen fuel cell vehicles. While almost its entire car range is now hybrid, the focus on the environment runs throughout the business, with zero waste to landfill and landscaping to support wildlife habits at its factories.”

Toyota and Lexus Fleet Sales is seeing increased interest in its growing range of hybrid electric vehicles as customers realise the genuine benefits they offer in terms of environmentally efficient performance and competitive operating costs.

Since 2019’s success, Toyota has started the roll-out of its fourth generation hybrid technology in the all-new Yaris, giving the hatchback much greater zero emission electric driving capability with EV operation for longer periods and distances, and at higher speeds than before. In 2021, this system will also feature in the new Yaris Cross small SUV, while the RAV4 Hybrid SUV range will grow to include a new plug-in hybrid electric version.

Lexus, which introduced hybrid electric power to the luxury car market for the first time in 2005, is moving into a new era with the 2021 launch of its first battery electric vehicle, the UX 300e.

The progress Toyota is making with its vehicle technologies supports its wider commitment to the environment in its Environmental Challenge 2050. As well as a 90 per cent reduction in new vehicle carbon emissions (against 2010 levels), this also targets zero carbon vehicle lifecycle emissions; zero carbon from manufacturing operations and other strategic measures to provide mobility in harmony with nature.

Stuart Ferma, General Manager Toyota and Lexus Fleet Sales, said: “Environmental issues are increasingly vital for our customers. Our commitment to environmental performance goes beyond offering the widest range of electrified vehicles on the market to operating our entire business in a way that respects the world around us – from our factories to our offices, showrooms and workshops. We’re proud that once again Business Car has given us this award in recognition of our on-going commitment.” 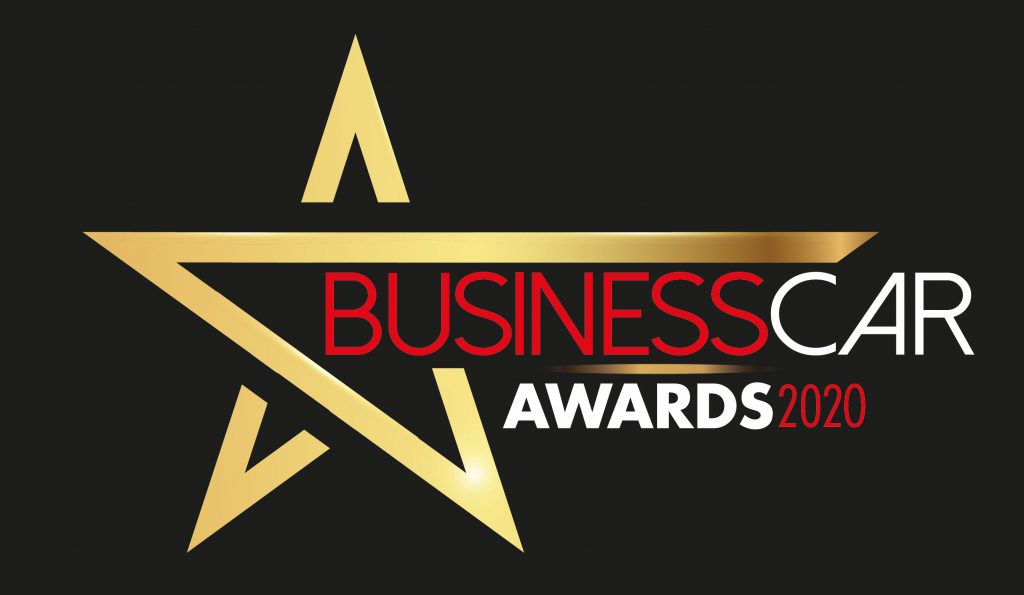