Toyota Gazoo Racing clinched a one-two finish in the 1,000 Miles of Sebring on Friday, the sixth round of the 2018-2019 FIA World Endurance Championship.

Sébastien Buemi, Kazuki Nakajima and Fernando Alonso in the No8 TS050 Hybrid took the chequered flag after eight hours of racing to win their third event of the season and stretch the team’s World Championship lead to 15 points.

Mike Conway, Kamui Kobayashi and José María López overcame a mid-race delay for accident repairs to earn second place in the No7 car, one lap behind, to complete the team’s fifth one-two result of the season. Kobayashi’s fastest lap of 1min 41.800secs set a new race record and wrote another chapter in Sebring’s history; his achievement followed on from Alonso posting the fastest time ever recorded at the circuit during Thursday’s qualifying session.

The team’s first race at the Florida track began in bright, warm sunshine. Buemi led from pole position, pursued by López in second. This order was maintained until a brief shower just before one-quarter distance, after which a heavy crash required a safety car period, bringing the field closer together.

The duel between the two Toyota cars continued until López made minor contact with another car and had to pit for bodywork repairs. Late in the race heavy rain called for a switch to wet tyres before an accident brought out the safety car for the final laps.

With two races remaining in the season, Toyota Gazoo Racing lead the team’s championship by 53 points. The next round is the 6 Hours of Spa-Francorchamps on 4 May where the target will be to seal the title race with a race to spare. 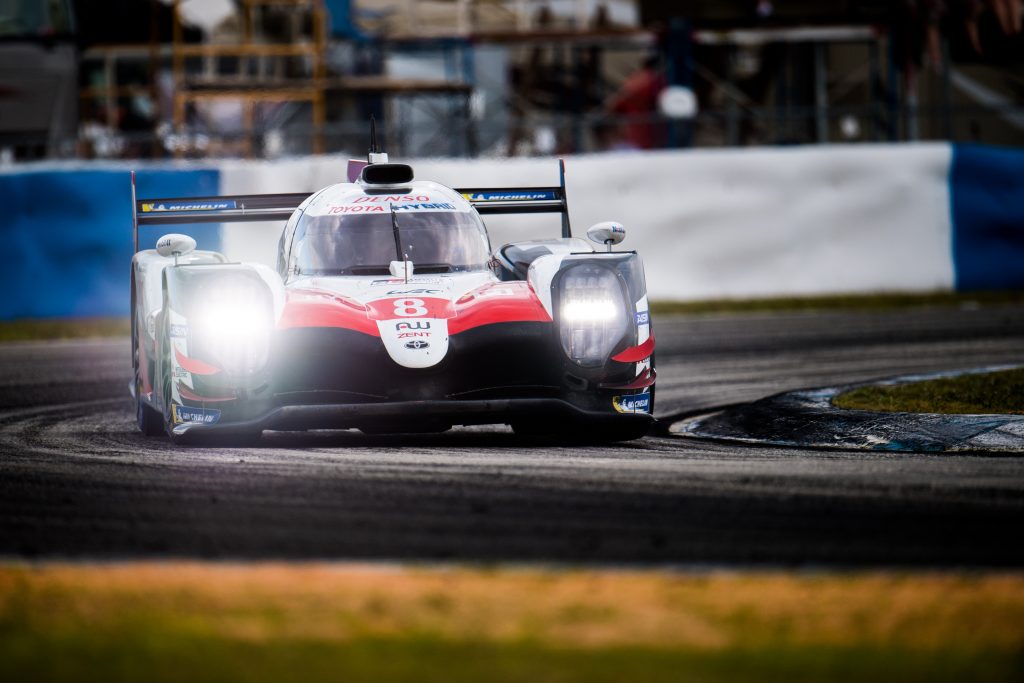 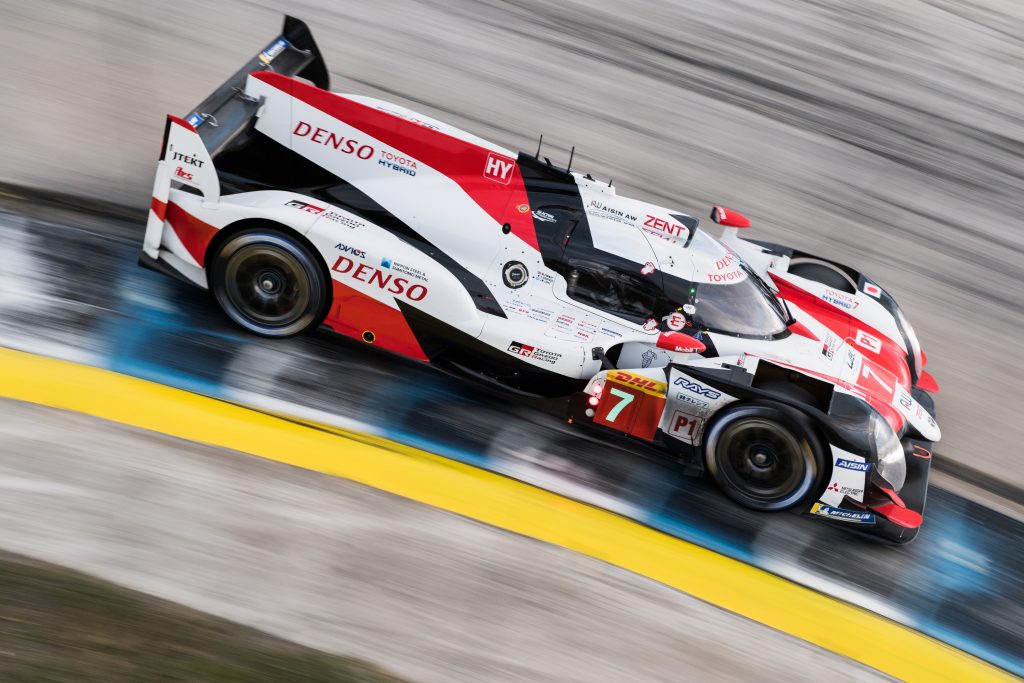 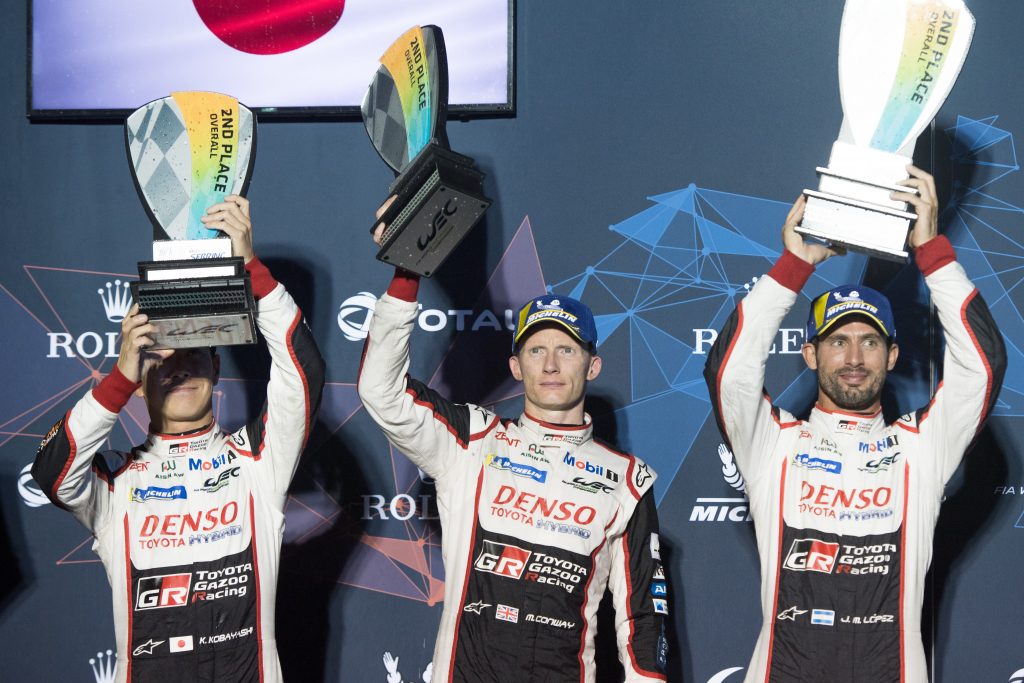