Home » Toyota Gazoo Racing back in action at Baja Aragon

Toyota Gazoo Racing’s Nasser Al-Attiyah and co-driver Mathieu Baumel will be entering their GR DKR Hilux T1+ in the Baja Aragon, which takes place 23 – 24 July in the area surrounding the Spanish town of Teruel. The pair won the event together in 2021, as well as in 2016 and 2017; and they will be aiming to add to that tally this weekend.

Following the classic baja format, Baja Aragon will feature two legs, with the first covering 270 miles of timed stage distance. Leg 2 will take place over a 100 miles stage, and the total distance for the rally, including liaisons, will be 543 miles. The terrain in the area consists mainly of gravel tracks, and as such the pace is generally extremely fast, with fewer navigational challenges than in the traditional cross-country rallies.

With that said, the event can be tricky to manage, and even a small mistake can open the door for the competition to capitalise. With four wins to his name (one with Tina Thörner as co-driver in 2008), Nasser certainly knows his way around the Baja Aragon, and will be confident of bringing his Toyota Gazoo Racing Hilux home in first place.

Since their last outing, Nasser and Mathieu treated fans to a spectacular display with their GR DKR Hilux T1+ at the Goodwood Festival of Speed in England. The team has also been hard at work testing and continuously developing the Hilux in preparation for the defence of their title at Dakar 2023.

In addition to competing in this weekend’s Baja Aragon, Nasser and Mathieu will also continue their title challenge in the inaugural World Rally-Raid Championship (W2RC). With the cancellation of Rally Kazakhstan earlier this year, and the postponement of the Andalucia Rally, their next engagement will be the Rally of Morocco, in the first week of October, 2022. The Andalucia Rally has now been moved to the 18th of October 2022, and will constitute the final round of the W2RC for 2022.

Glyn Hall, Team Principal: “It is great for the team to be back in action, and we are looking forward to competing in the Baja Aragon this weekend. As ever, we’ve been refining our car for the 2023 Dakar Rally, but there is no substitute for competitive mileage. As such, this weekend is important to us both in terms of the victory, but also in gathering data for the continued development of the GR DKR Hilux T1+.”

Nasser Al-Attiyah: “I’m looking forward to this weekend’s race tremendously. Mathieu and I won here last year, and our car has been really strong throughout 2022. As such, we’ll be aiming for the top step of the podium again this year.”

Toyota Gazoo Racing back in action at Baja Aragon 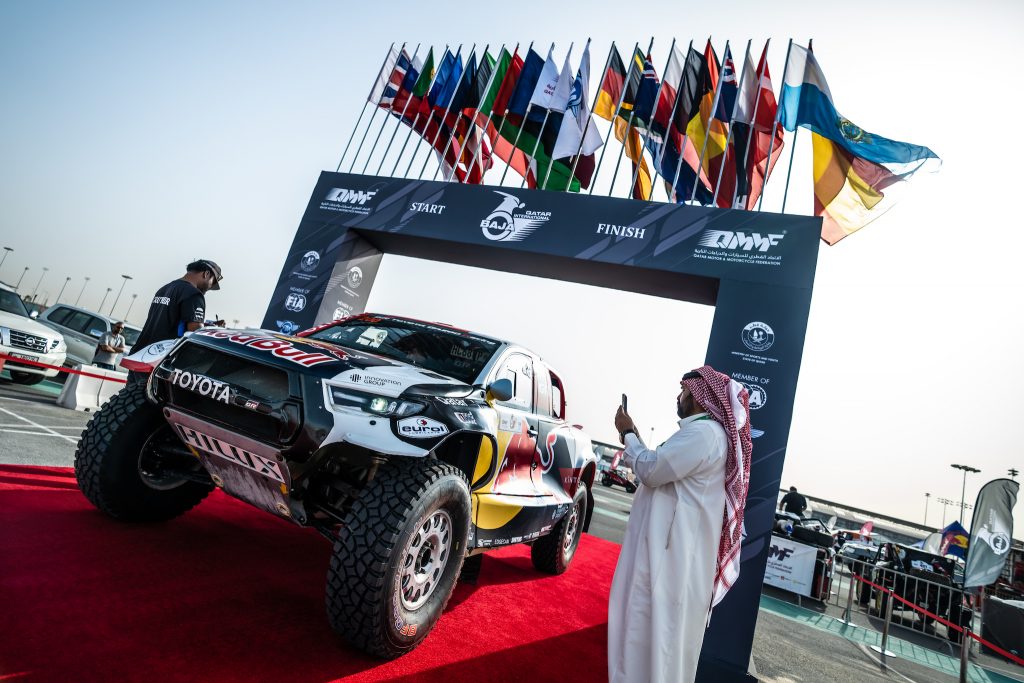 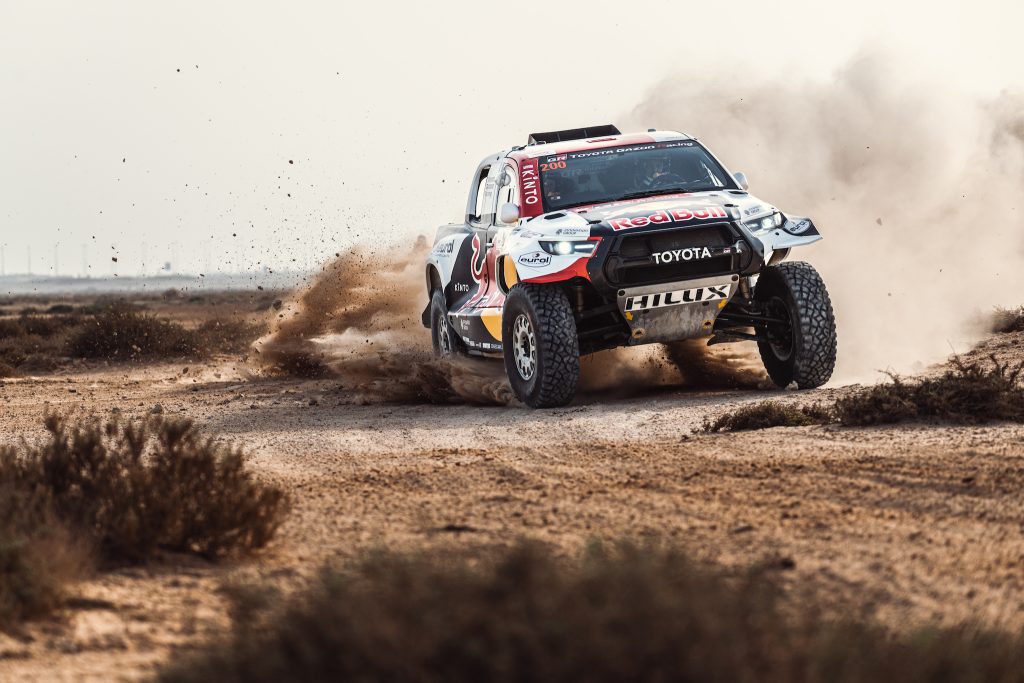