Building an international fan base is one of Toyota Gazoo Racing’s central aims and at this year’s Goodwood Festival of Speed it succeeded in winning the hearts of the crowds with its display of race and road-going cars.

There was no mistaking the impact of the GR Dakar Hilux T1+ with its mastery of both the hillclimb and the festival’s rally stage in what was a debut Goodwood appearance for both the Dakar Rally-winning machine and its driver/co-driver pairing of Nasser Al-Attiyah and Mathieu Baumel.

Al-Attiyah, a four-time Dakar victor, said: “It’s my first time here but it definitely won’t be the last. I am enjoying it a lot. It’s really good to be so close to the fans and great that they get the chance to speak to the drivers. This is the right moment for us to visit Goodwood because we won the Dakar Rally in January, and it’s really important for people to see our car and the Toyota Gazoo Racing brand. I’m so thankful for all the support.”

“It was nice to win the Dakar Rally and now we are fighting for the FIA World Rally-Raid Championship with two rounds to go, in Morocco and Andalucia. This is a new title for 2022, because previously it was the FIA World Cup for Cross-Country Rallies, and we won that competition four times. It would be nice to win the world championship as well; this would be like a gift from Mathieu and myself to all the Gazoo Racing teams.”

The festival also welcomed Toyota’s “power of three” GR sports cars, with Brendon Hartley, a member of TGR’s FIA World Endurance Championship squad, taking the wheel of the new GR Supra manual for its first public drive. It was joined on the hillclimb course by the GR Yaris and newly launched GR86 coupe. A rally-specification GR Yaris was also in action, from the new Iberian Cup one-make series.

Kazuki Nakajima attended the festival for the first time in his new role as Vice Chairman of Toyota Gazoo Racing Europe (TGR-E). He said: “This is an important event. In some ways it is even bigger than Le Mans. I am really happy to come back and it’s really nice to see so many families here.”

Nakajima was a three-time Le Mans winner and a WEC champion driver with Toyota Gazoo Racing. Commenting on his new responsibilities, he added: “Where the business aspects of my new role are concerned, I’m still quite involved in the World Endurance Championship project and I am also going to World Rally Championship events. There is a lot of travelling and visits to race tracks, so the way of life perhaps hasn’t changed so much from that of a racing driver. But I really appreciate my new position because I can directly influence some things that I want to improve, perhaps some related to racing, but also outside racing as well. I’m quite keen to put my input not only into works motorsport, but also the customer racing activity, such as GT4 sports cars. One of TGR’s targets is to expand customer motorsport activity.”

He also paid tribute to the role of Toyota President, Akio Toyoda: “It is such a good aspect of Toyota Gazoo Racing that we are so close to our boss. He is part of the team for our different racing categories.” 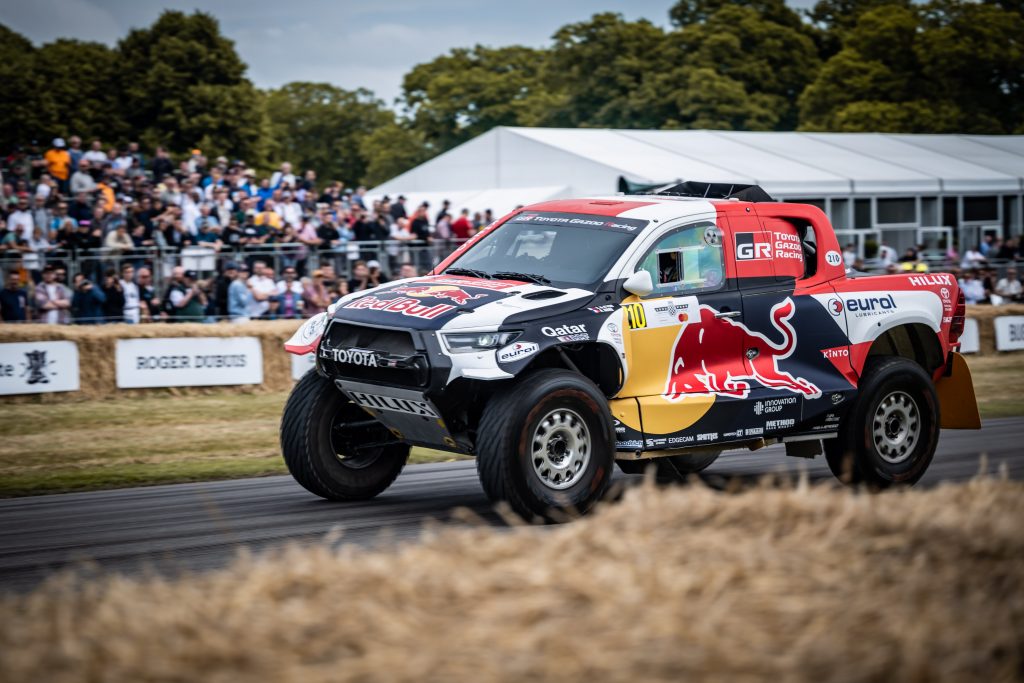 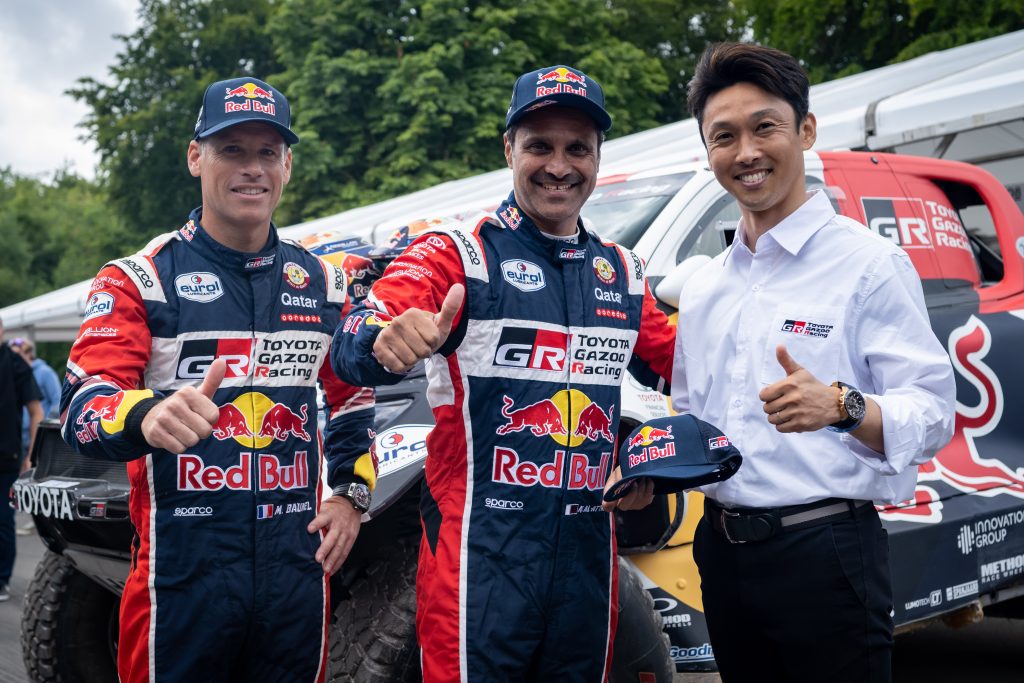 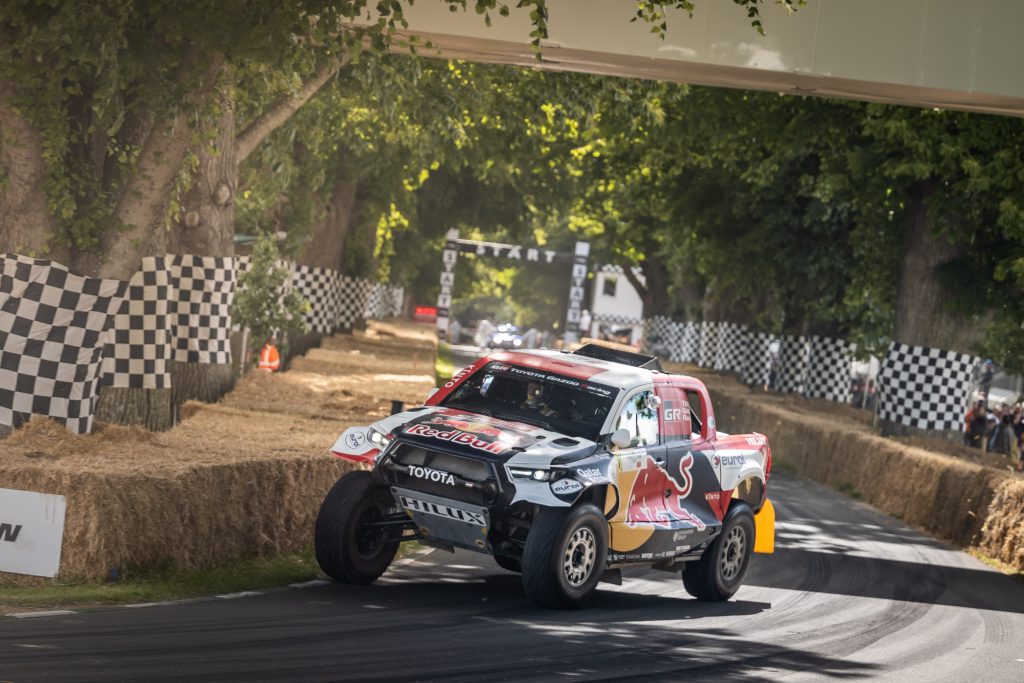 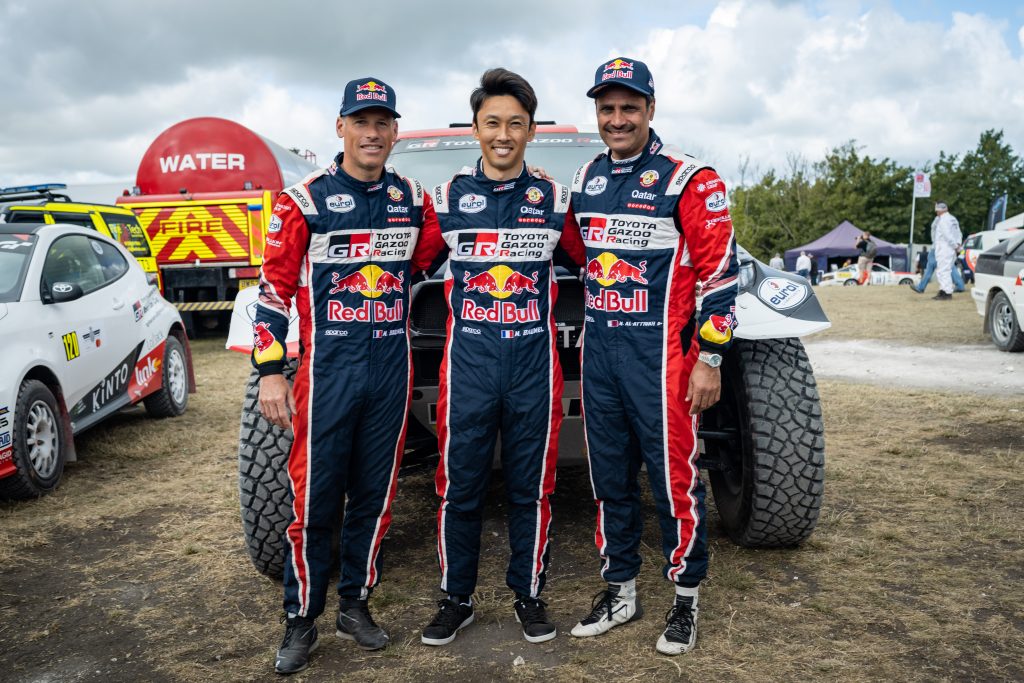 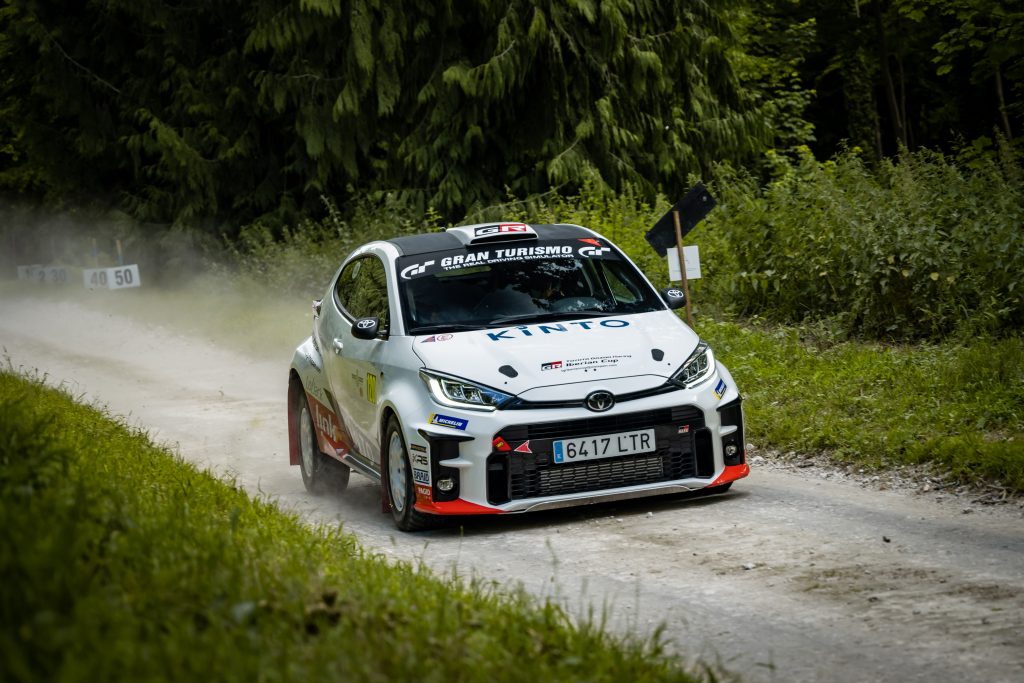 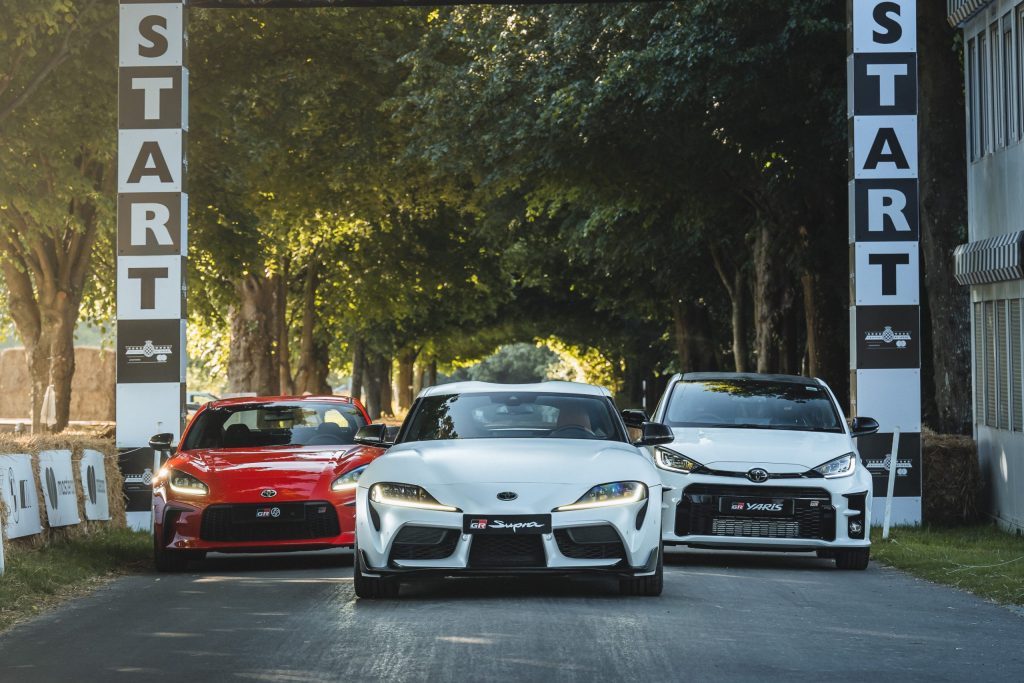