Toyota Gazoo Racing has announced that it will field a team of three race-proven Hilux models in the 2019 Dakar Rally, which gets underway on Sunday 6 January in Lima, Peru.

True to its invincible nature, Hilux has been a force to be reckoned with in the Dakar Rally since its first appearance in 2012, accumulating five podium finishes in seven events. Now on the eve of the model’s eighth attempt, Toyota Gazoo Racing aims to build on this legacy with a further evolution of the Hilux racer and an all-star driver line-up.

Dakar veterans Giniel de Villiers and navigator Dirk von Zitzewitz will be in car #302, with Nasser Al Attiyah and co-driver Mathieu Baumel returning this year in car #301. Also back in the third crew is Bernhard ten Brinke but paired with new co-driver Xavier Panseri in car #309.

All three crews will compete in a further evolution of the latest Toyota Hilux racer, first introduced in Dakar 2018. It offers a refined suspension set-up for sharper handling, more power from the engine, and many other small tweaks that add up to a significantly improved car.

However, a key factor for the forthcoming event will be the size of the engine’s intake restrictor, which the FIA has reduced from 38 to 37mm in an attempt to balance the level of performance between petrol- and diesel-powered competitors. This restriction will be most keenly felt in higher altitudes and soft sand stages, but the team remains convinced that the Hilux’s mid-mounted and naturally aspirated V8 will have enough grunt to overcome this disadvantage.

The 2019 Dakar Rally will take place entirely in Peru. The 5,000km raid begins in Lima and takes in an enormous, ten-stage loop through the southern section of the country before returning to the capital on 17 January. Crews from 54 nations will be represented, with 523 competitors already registered. Temperatures are expected to hover around 40 degrees Celsius.

In addition to this, the Dakar Rally has its own app for both iOS and Android devices, which can be downloaded free of charge from either iTunes or the Google Play store.

Hashtags to look out for: 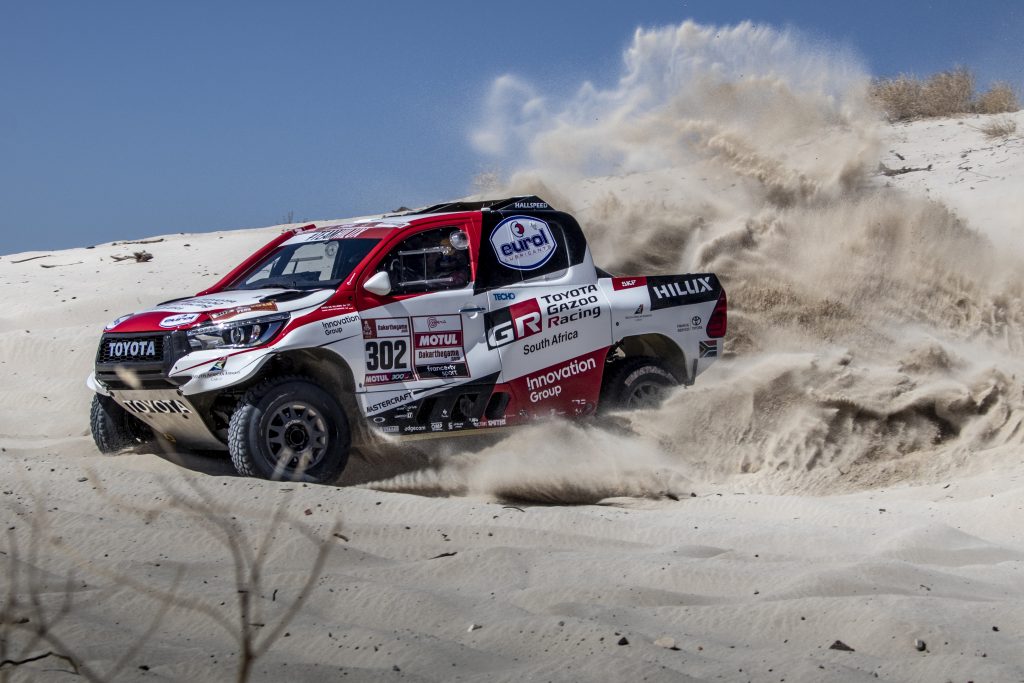 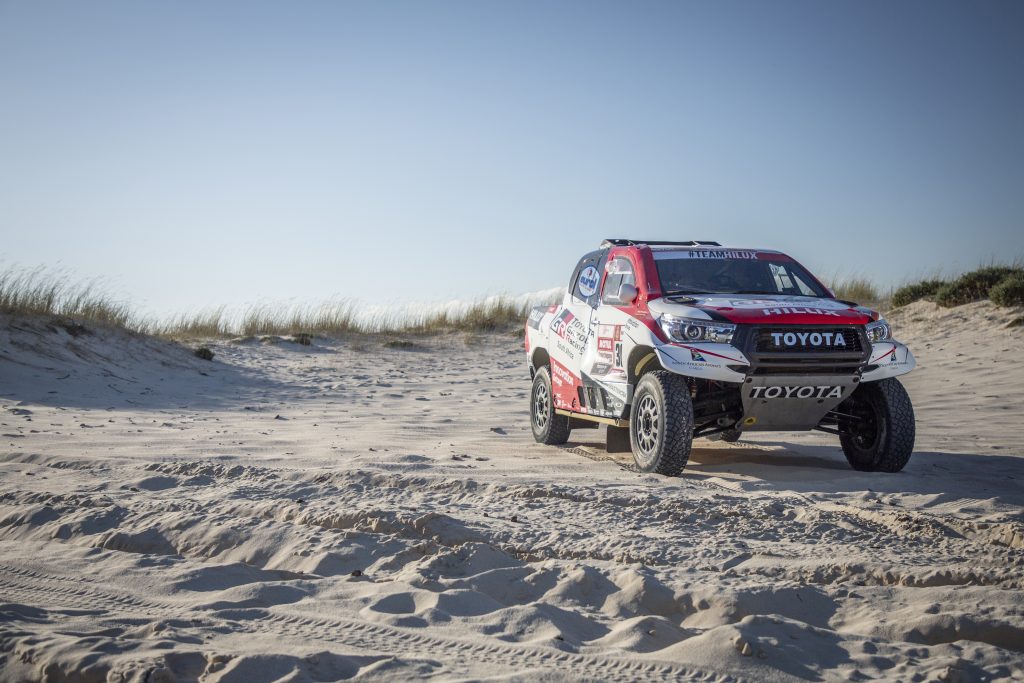 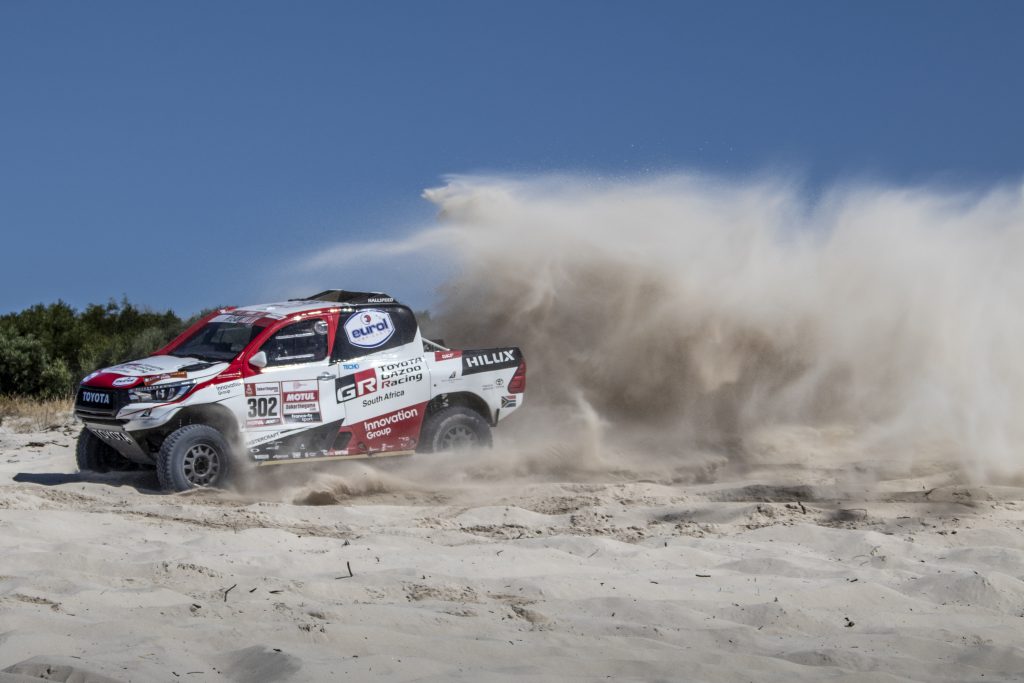 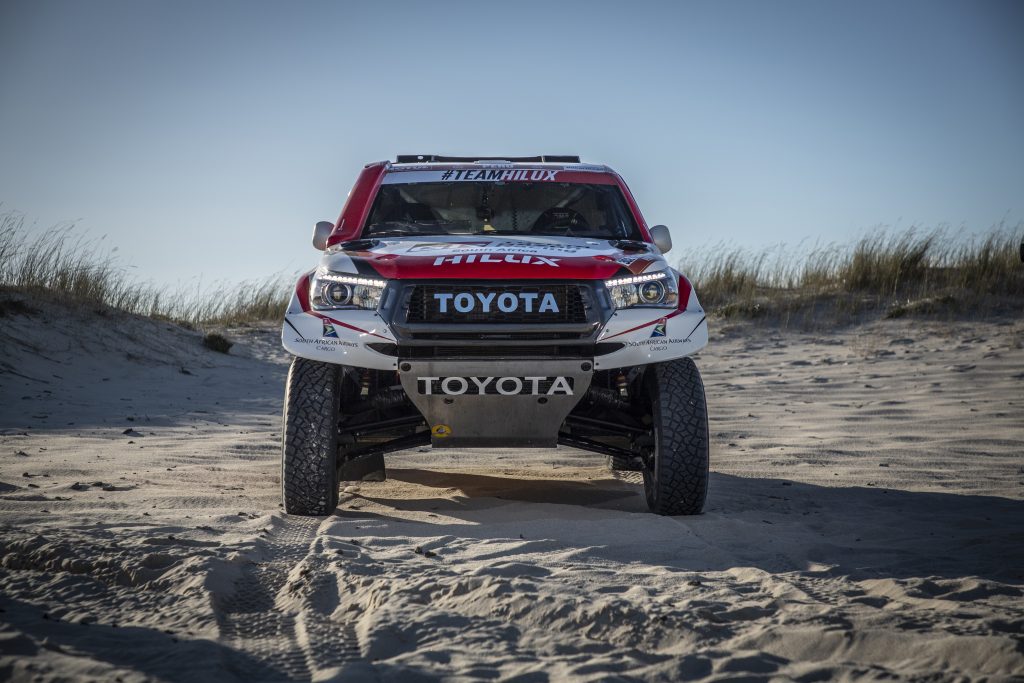 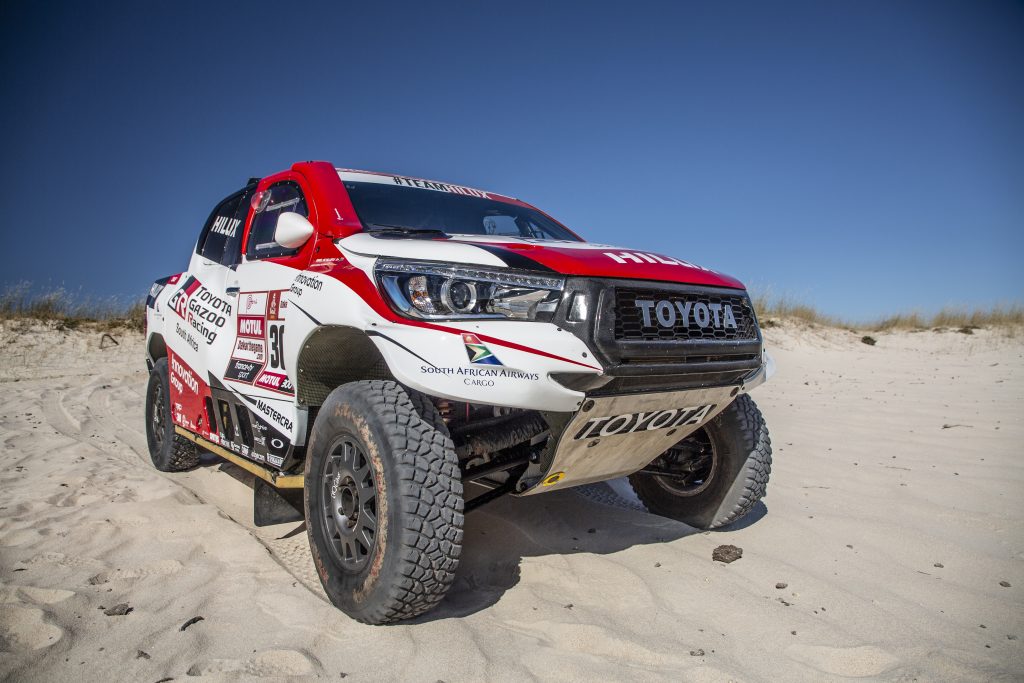 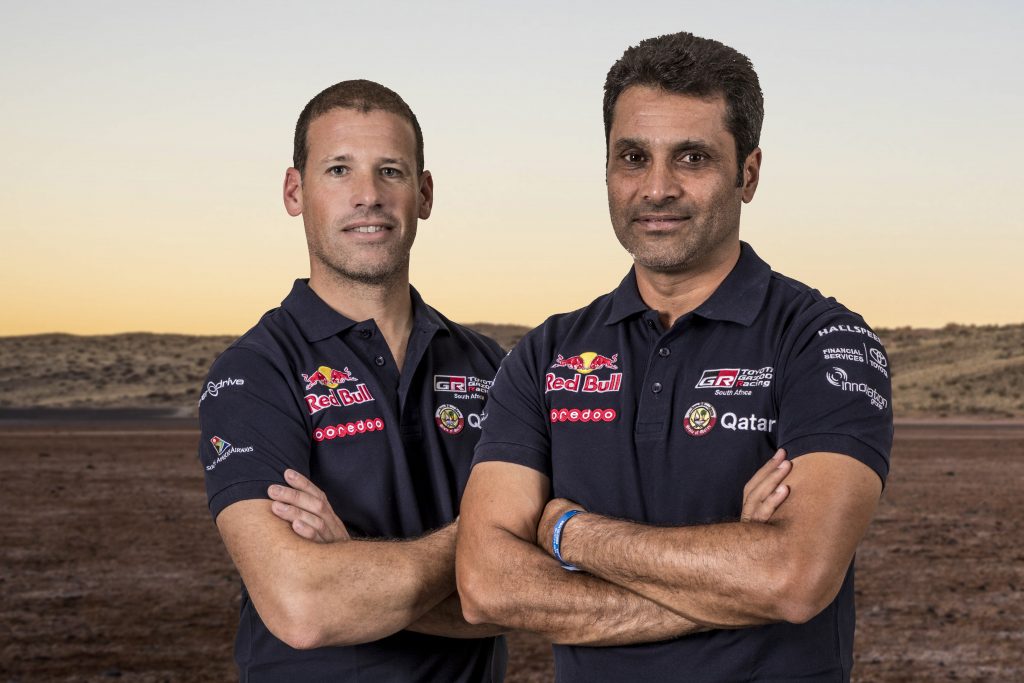 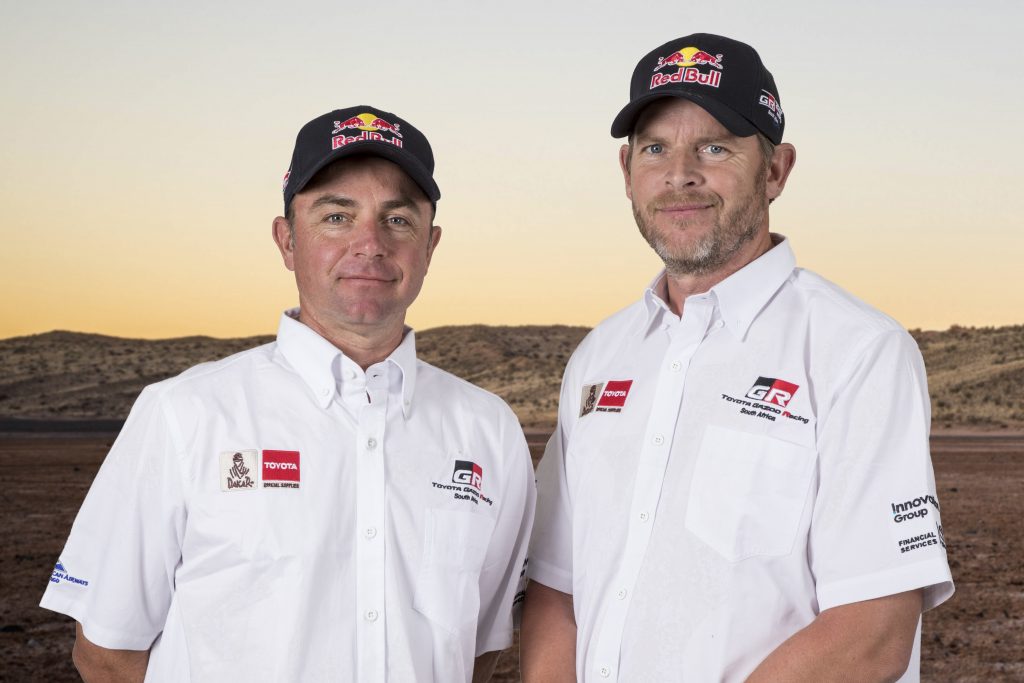 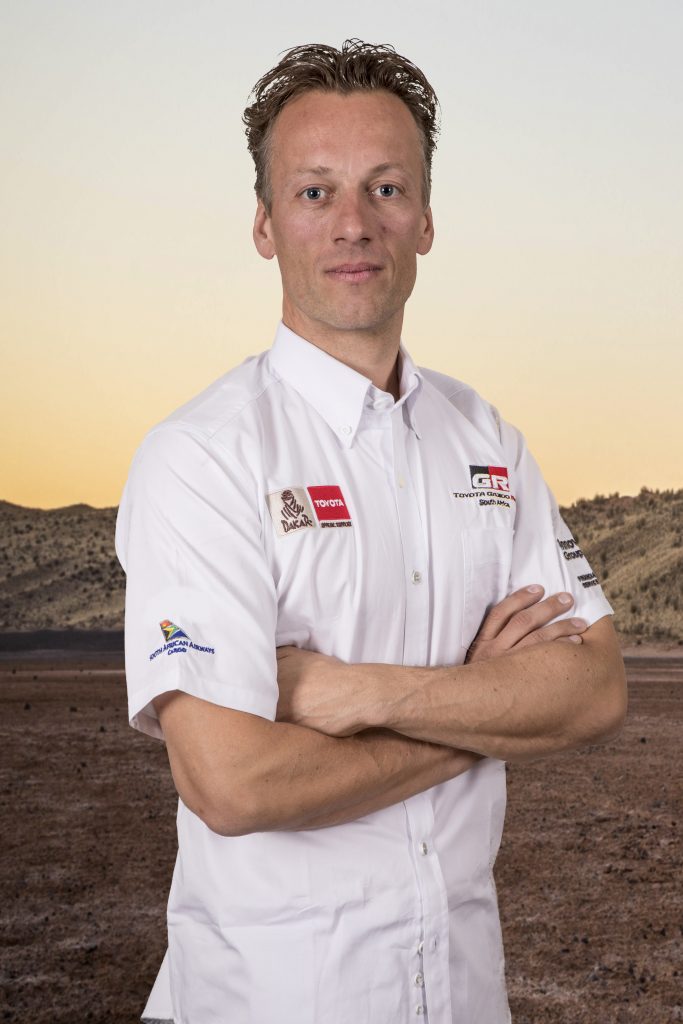