Toyota Gazoo Racing World Rally Team head for Turkey this week with the chance to seal a run of three successive victories, following wins in Finland and Germany. The team are in positive mood, with Ott Tänak, Kris Meeke and Jari-Matti Latvala having delivered a one-two-three result for the Yaris WRC on Rally Germany, extending Tänak’s lead in the drivers’ championship and moving Toyota closer to the top of the manufacturers’ table.

Rally Turkey joined the WRC calendar last year, when Tänak and Latvala claimed the top two podium places. Team Principal Tommi Mäkinen is cautious about the team’s prospects, however: “The confidence in the team is very high at the moment after our incredible result in Germany, but we know that Rally Turkey will be a totally different challenge. It’s the type of rally where you need to be clever: Last year, I think we were clever and we were able to achieve a great result. Of course, we will try to repeat that but it won’t be easy,” he said.

The event is based in the resort of Marmaris on the Mediterranean coast in the south west of the country. Rough and rocky surfaces and high temperatures make for challenging stages, particularly as the relatively low speeds reduce the airflow to cool the engines, transmissions and brakes. Avoiding problems can be more crucial to securing a good result than outright pace.

The rally will get under way on Thursday evening with a super special stage in Marmaris. Friday will feature two loops of three stages, totalling almost 100 miles of competitive driving. On Saturday the rally heads west for three more stages, each run twice. Four stages will be contested on Sunday, ending with the Marmaris Power Stage and the chance for drivers to claim extra points. 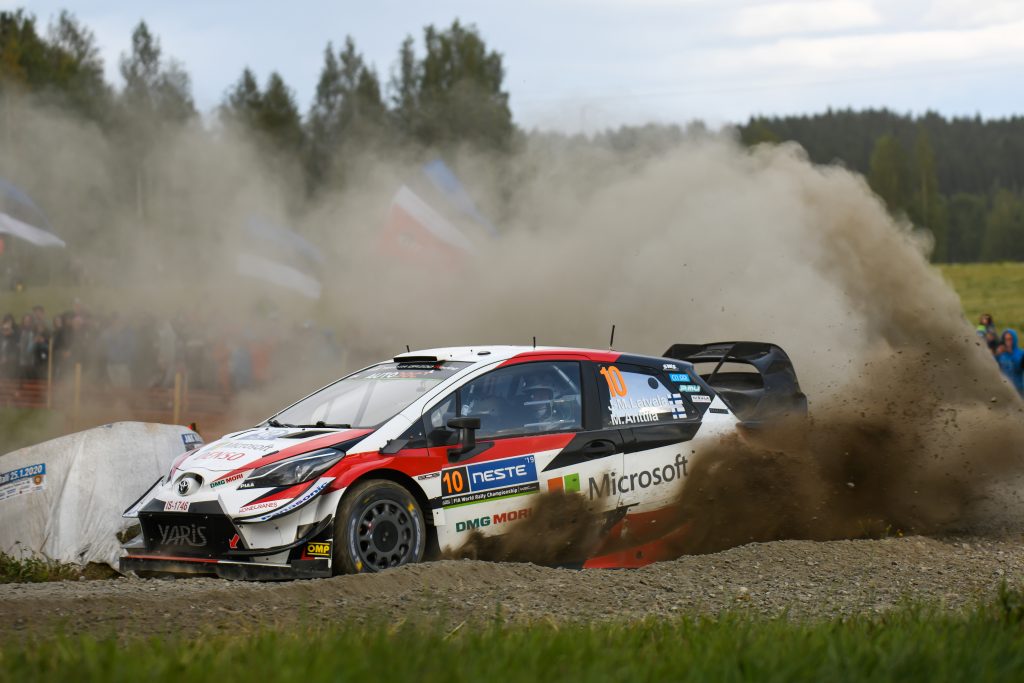 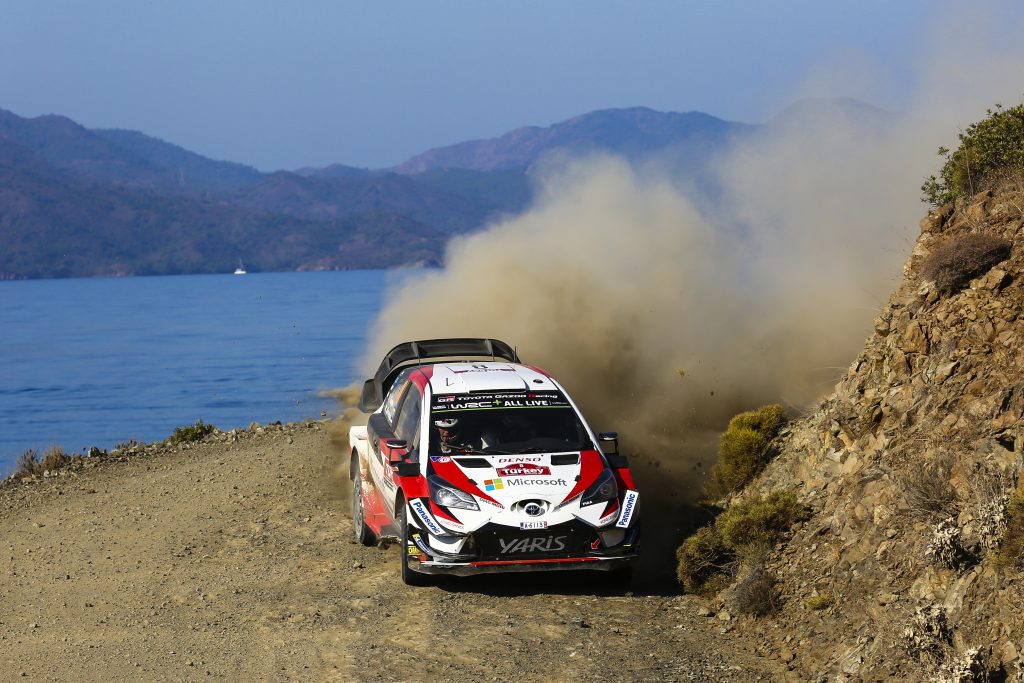