Three-time Le Mans 24 Hours winner Kazuki Nakajima will follow in the footsteps of his father at the 2022 Le Mans Classic by driving one of the great cars from Toyota’s endurance racing history.

Nakajima junior will make his first appearance at the popular Le Mans Classic event, a bi-annual festival of historic endurance cars which takes place on the full Circuit de la Sarthe and features vehicles from the 24-hour race’s 99-year history.

He will drive the 500hp 85C car – now privately owned – alongside Masanori Sekiya. Sekiya, another legend of Japanese motorsport, raced the car back in 1985, together with Nakajima senior and Kaoru Hoshino.

They will compete in a 60-minute race on Saturday 2 July against other famous cars from one of endurance racing’s most evocative periods, including Le Mans-winning Porsche 962, Jaguar XJR-9 and Peugeot 905.

Nakajima will get behind the wheel of the 85C for the first time directly before the Le Mans 24 Hours, when he drives the car during the ceremonial return of the winners’ trophy on the starting grid.

He said: “It is a great honour to drive the Toyota 85C, which has a special place in the history of Toyota and my family. I was born a few months before my father raced this car so I am too young to have seen it compete, but I have heard all about it. It has always been a dream of mine to drive a Group C car, so I would like to thank the owner, Mr Kunie, and Toyota Gazoo Racing for giving me this incredible opportunity.

“Although I know the Circuit de la Sarthe very well after 10 Le Mans 24 Hours, it will be a new adventure to discover the track in an old-school car like this. Having Sekiya-san as a co-driver is a real privilege and I am sure I will learn a lot from him.” 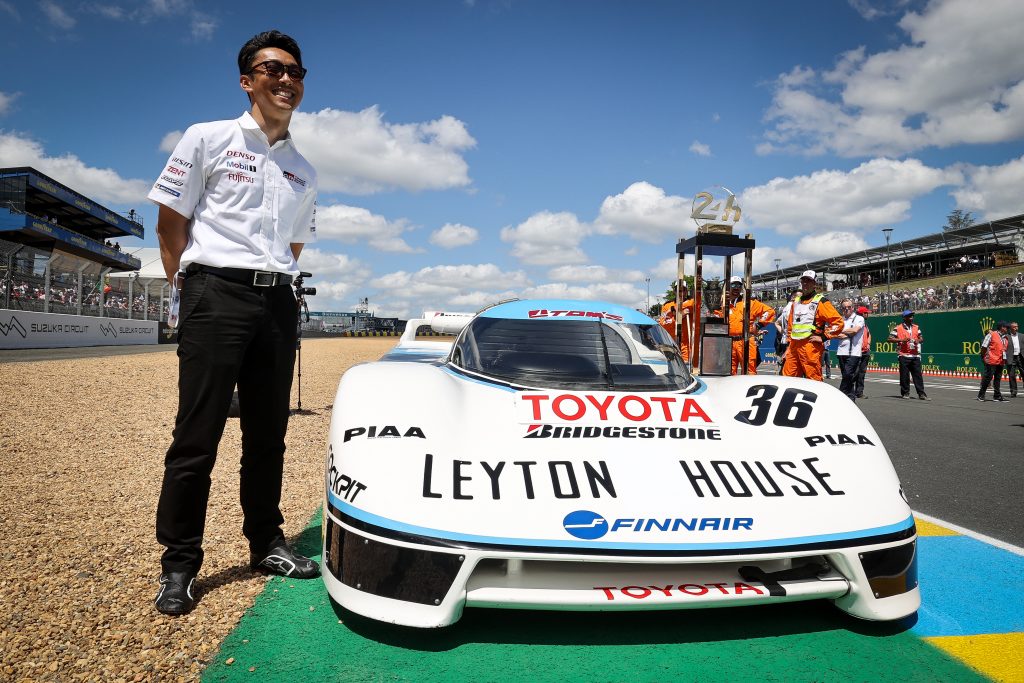 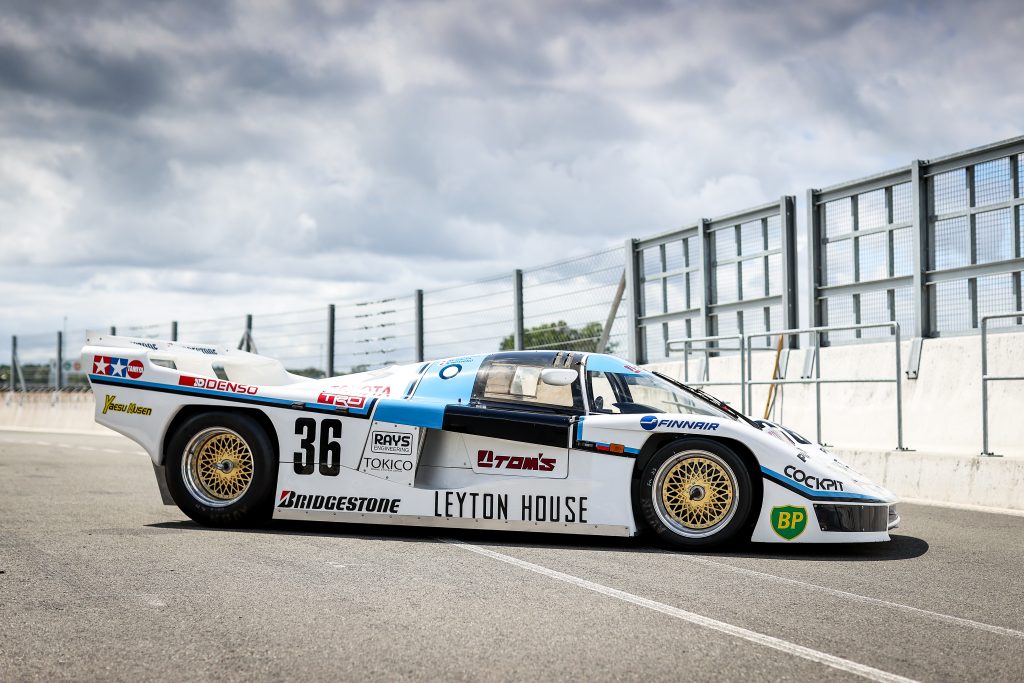 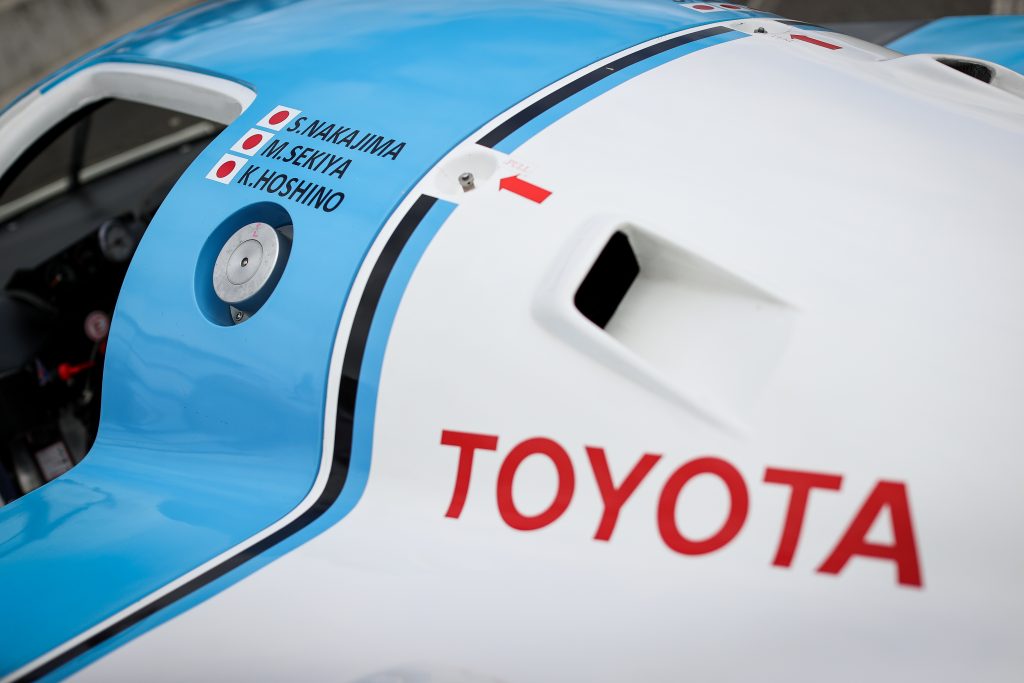 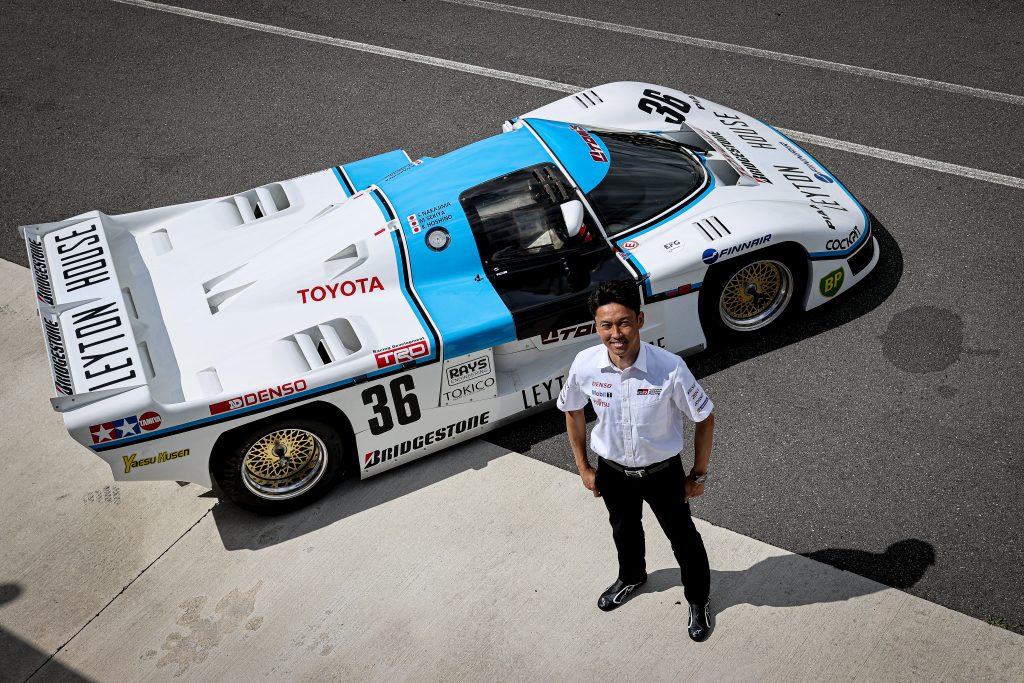 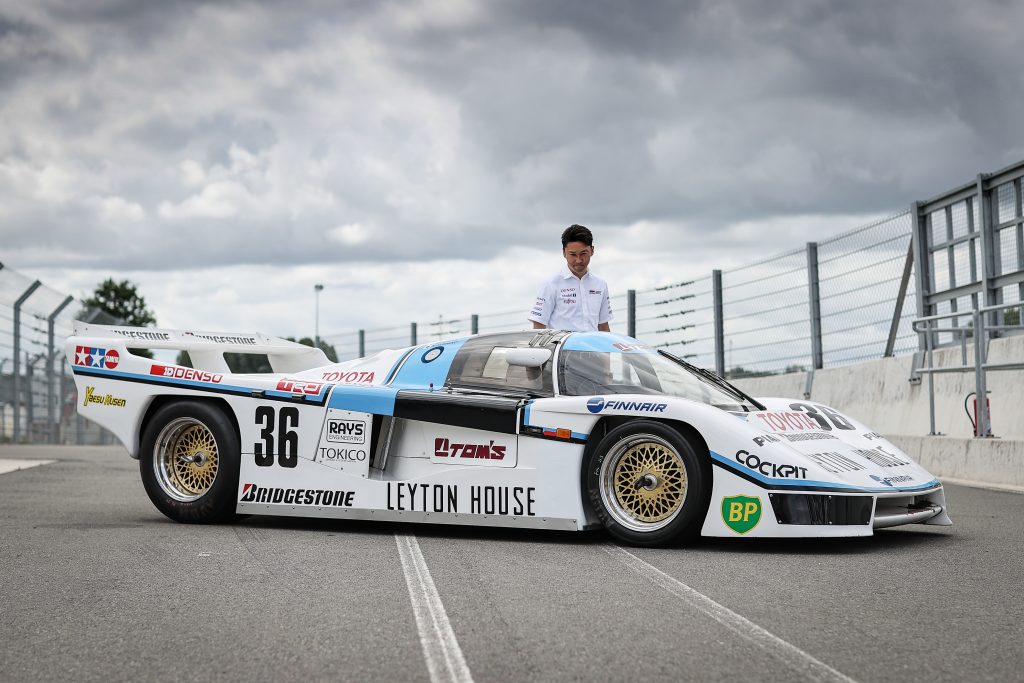