Toyota’s market-leading hybrid electric technology has won the Technology Award in the Fleet World Honours, presented at a ceremony in London today.

The Fleet World Honours recognise excellent products and services aimed at car and van fleets.  The Technology Award, presented to Toyota and Lexus, is for specific features or range-wide initiatives which contribute to safer, more environmentally friendly, or more cost-effective fleets.

The judging panel agreed that Toyota and Lexus’s long-term focus on hybrid technology was making a real difference, particularly with current discussions around air quality and the move to electrified mobility.

Alex Grant, Fleet World Editor said, “A 20-year focus on hybrids has put Toyota and Lexus generations ahead of their rivals. Good to drive and genuinely efficient, the line-up spans most segments, often instead of a diesel engine. The results; 107g/km average CO2 emissions in the UK last year, easily beating the 121g/km market average.”

Neil Broad, General Manager Toyota and Lexus Fleet Services said, “It is so encouraging to receive this award, which recognises our commitment to and belief in hybrid electric technologies. With our fleet team able to provide such a wide range of hybrid models, from the Toyota Yaris to the newly launched Lexus LS 500h we are well-equipped to meet the challenge of the changing focus in the fleet market.” 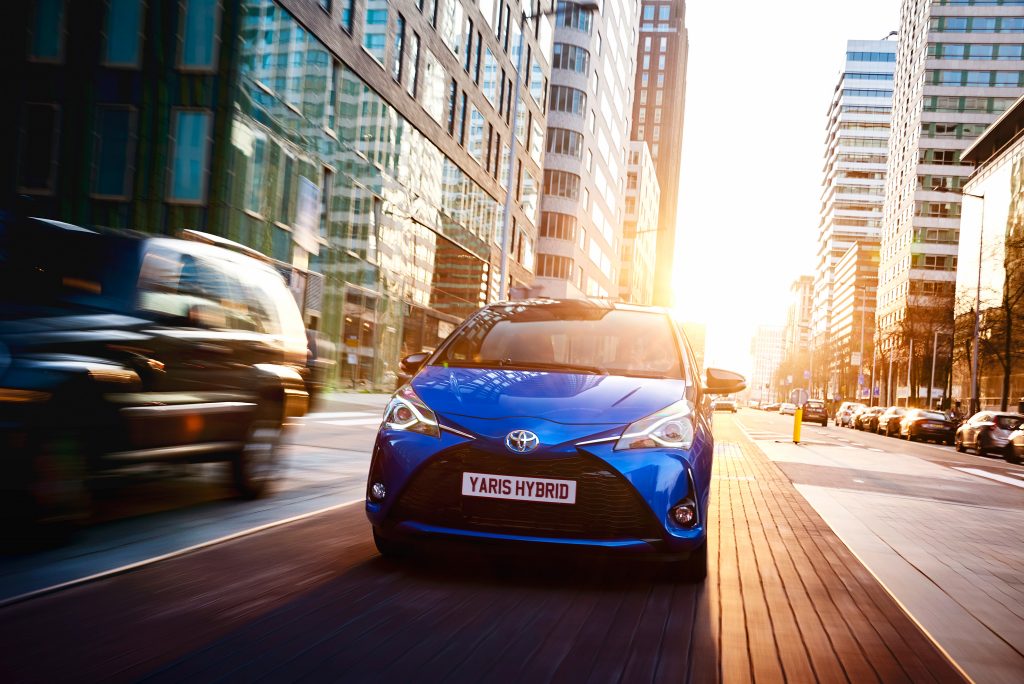